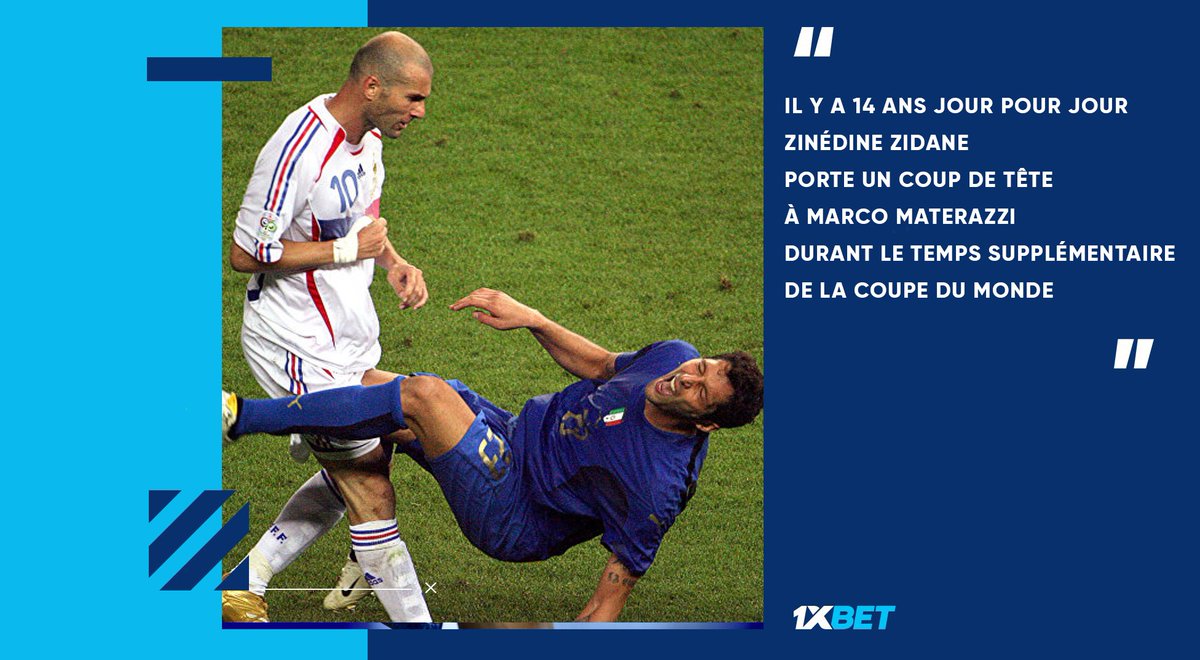 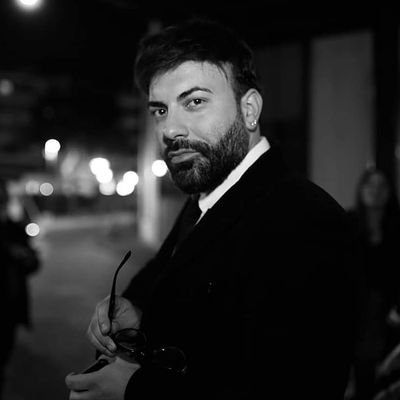 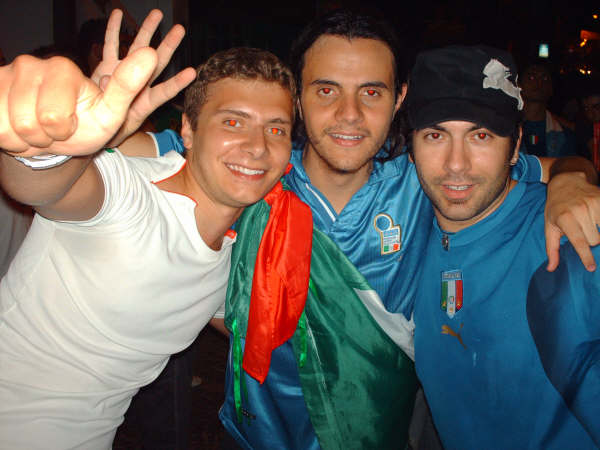 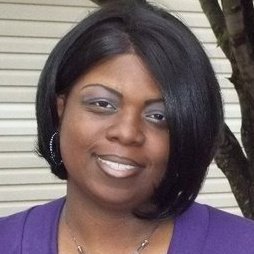 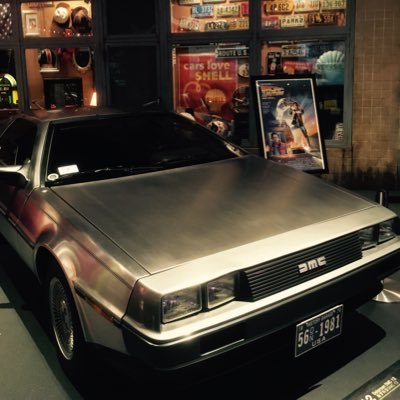 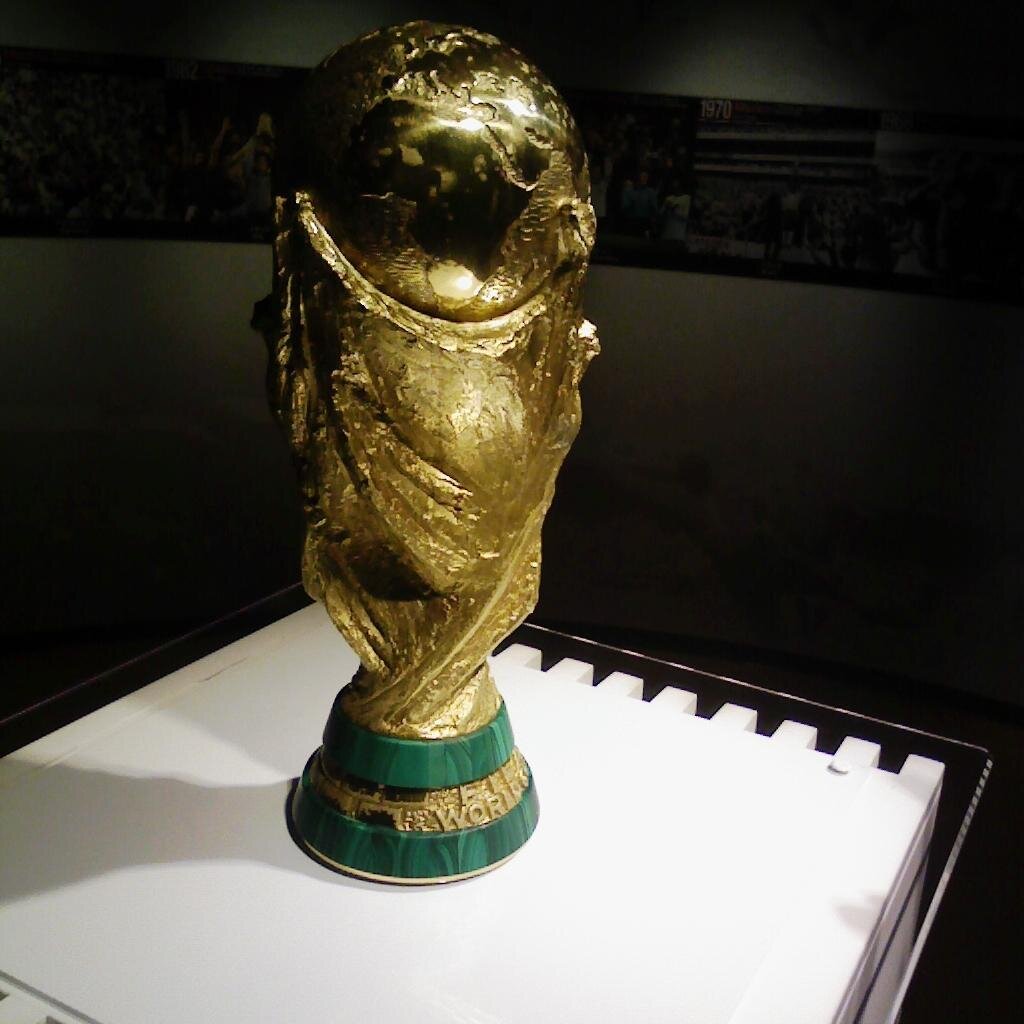 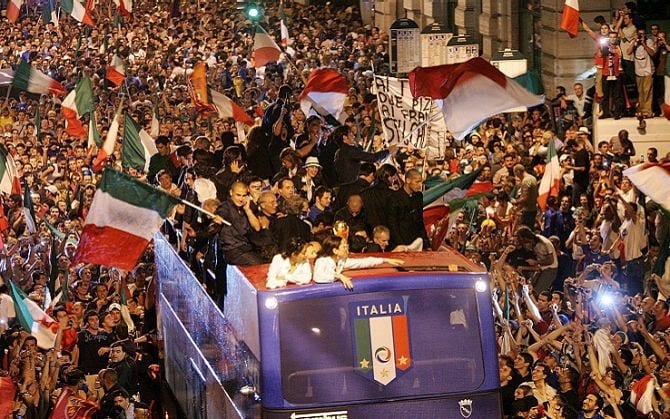 "Yeah I remember it well. I was actually in Rome and when Grosso scored that goal then..." Find out what happened to @pure_romanista when the #Azzurri won the #WorldCup on our latest episode 😂♥️🇮🇹 Full episode available wherever you listen to your podcasts❗ https://t.co/4k3urq2KAU 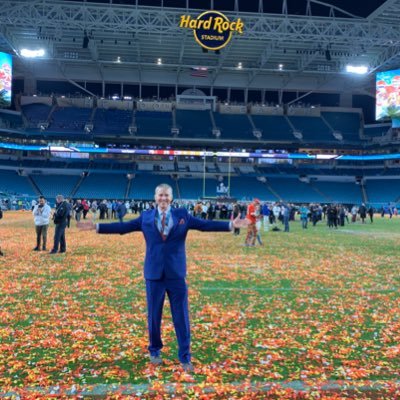 90 minutes away from our KC presentation to FIFA! So excited to share our city’s sports passion with the world! https://t.co/qipXdPjh0a 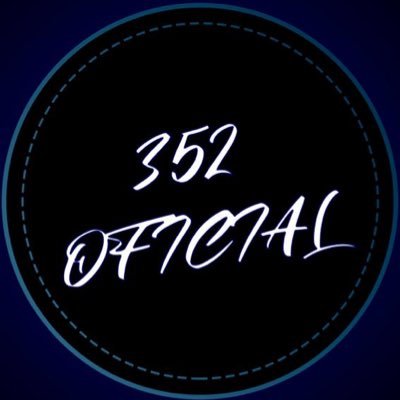 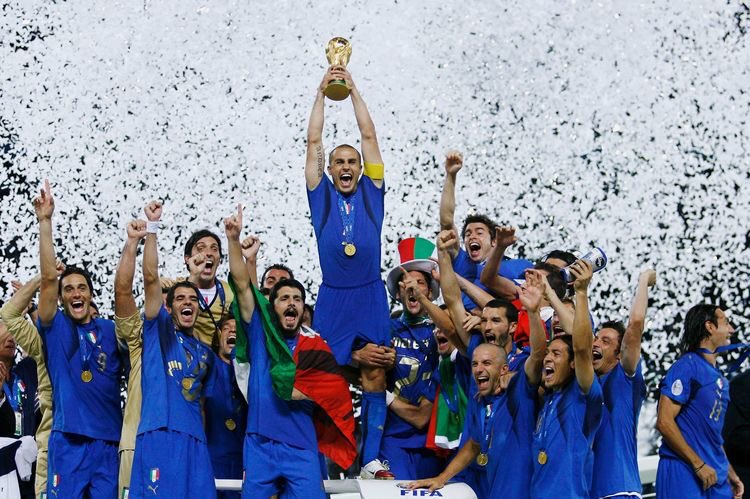 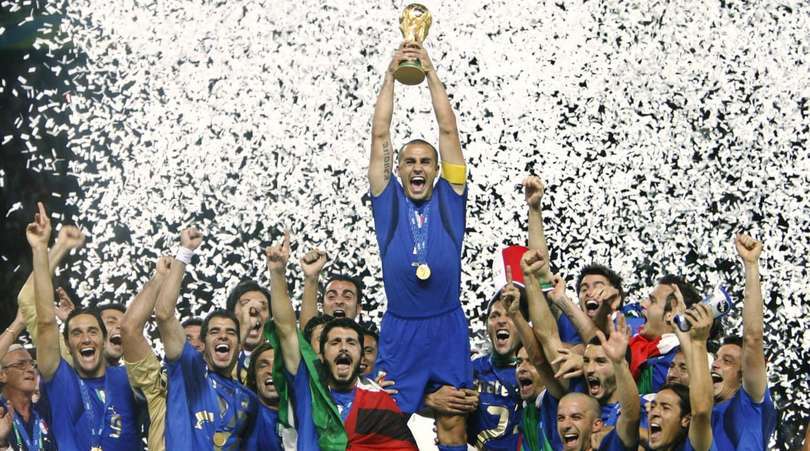 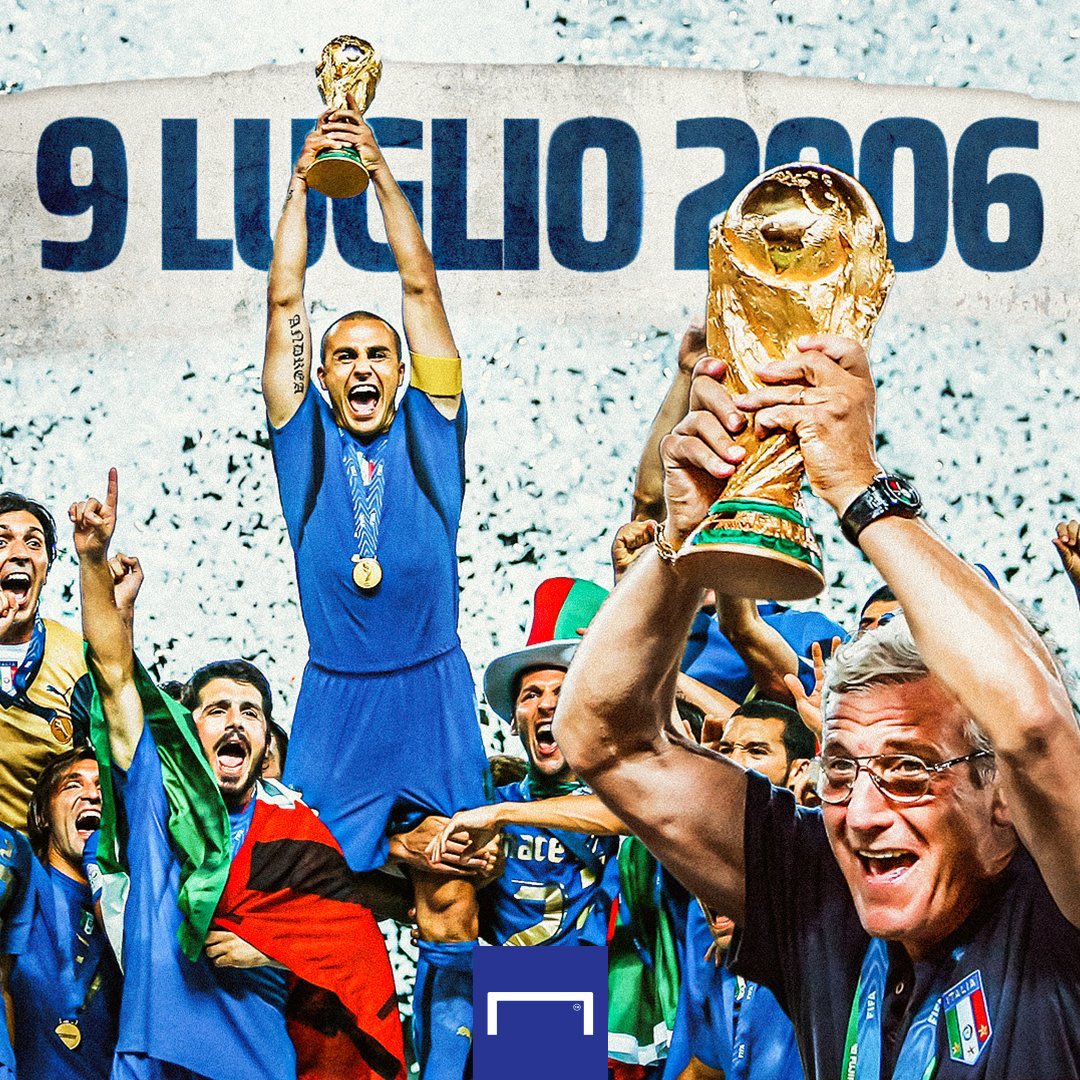 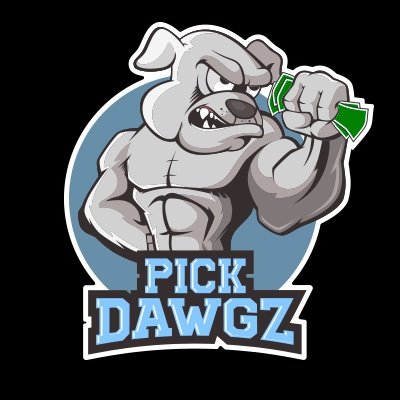 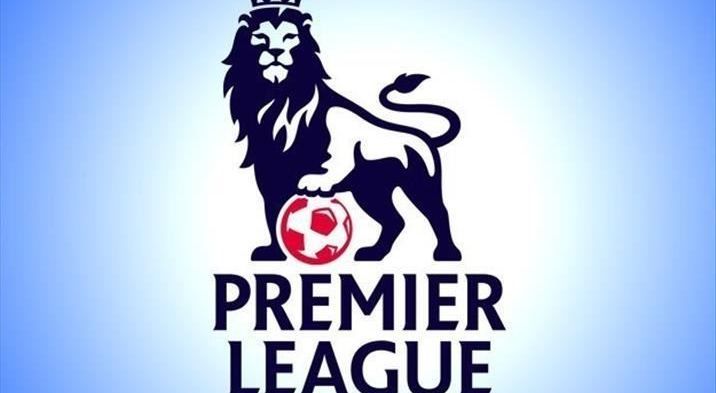 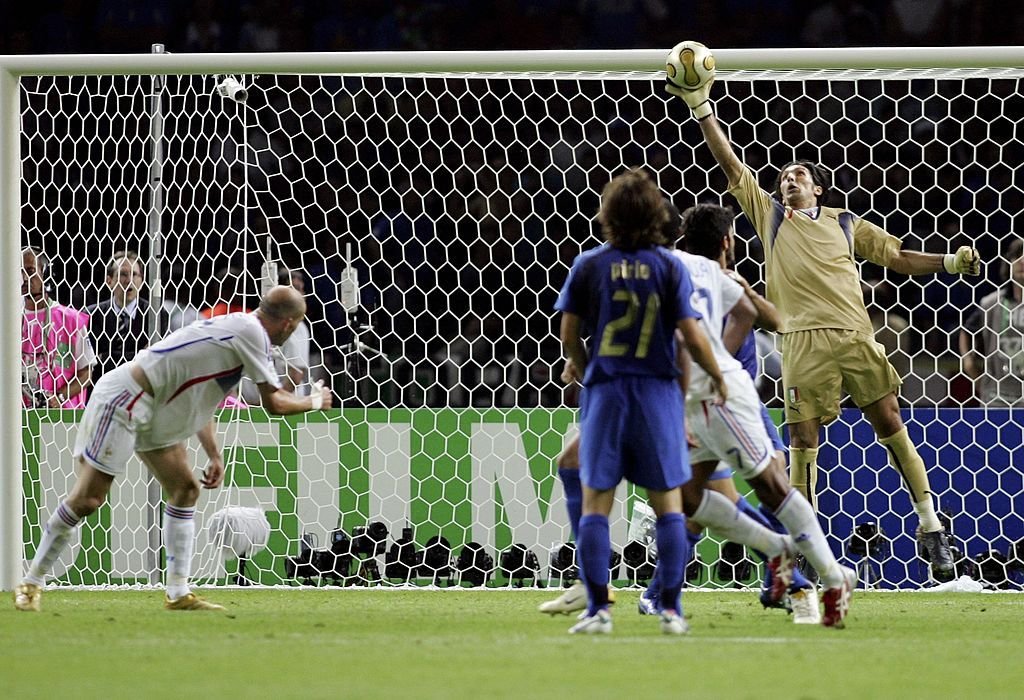 🧤 Also on this day, in 2006, Gianluigi Buffon made one of the most iconic saves in #WorldCup history when he palmed Zinedine Zidane's free header over the crossbar. Buffon's Italy would go on to win the World Cup after defeating Zidane's France in a shootout later that day. https://t.co/IRsNBFVQPZ

Iris
@MrsPirloBuffon
an hour ago

🔵 The @azzurri had been eliminated from Korea/Japan 2002 by Korea Republic & fallen at the group stage of EURO 2004 🇮🇹 Italy needed a mastermind. They found one who made them the heaviest outsiders to ever win a #WorldCup 👏 All hail @MisterLippi https://t.co/zqTMJUdU2f 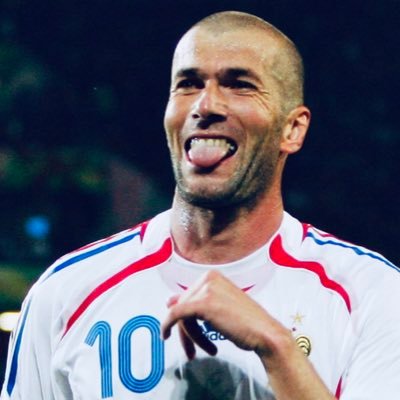 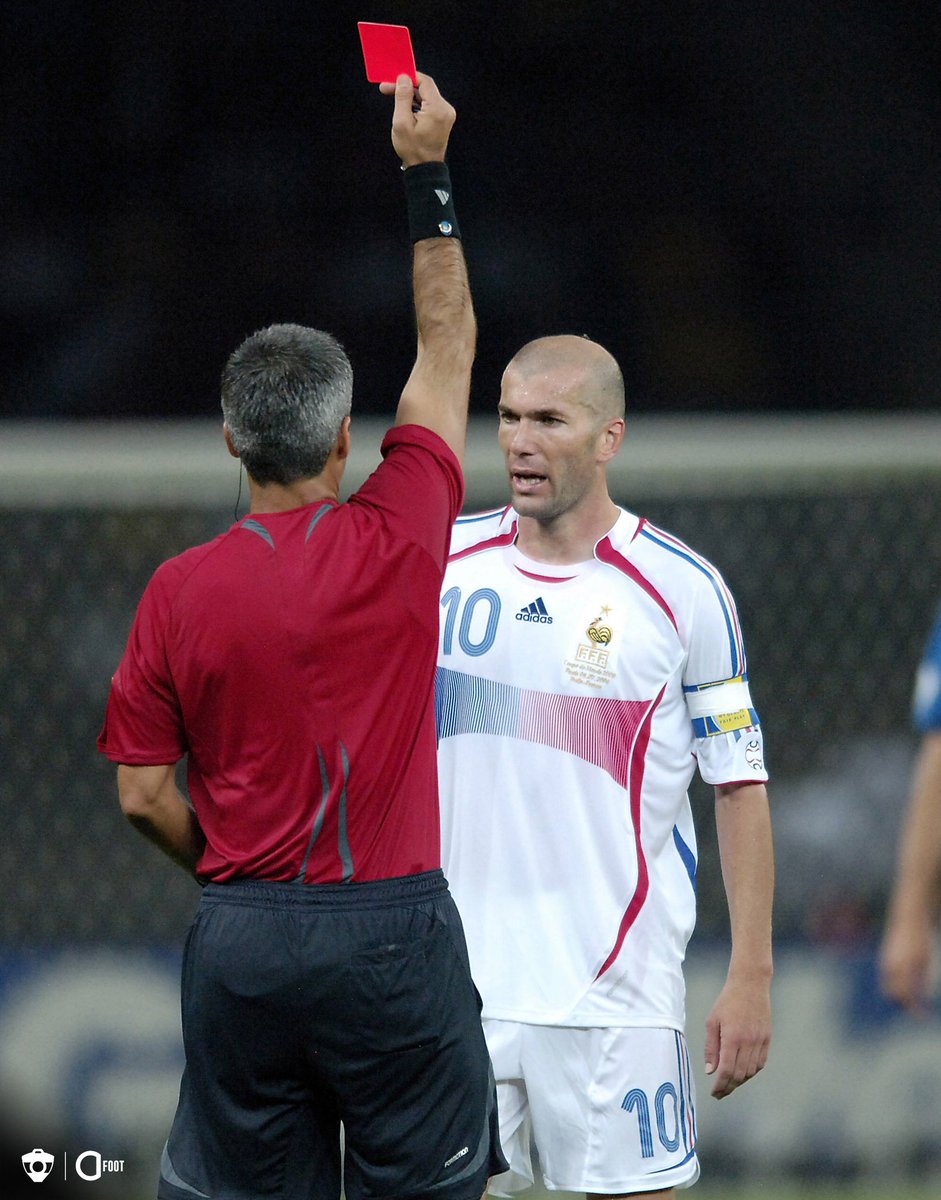 Asif
@DargaAsif
an hour ago

Jordan Capone
@jordancapone94
an hour ago