@greenfield64 Remember all to well #RedSox 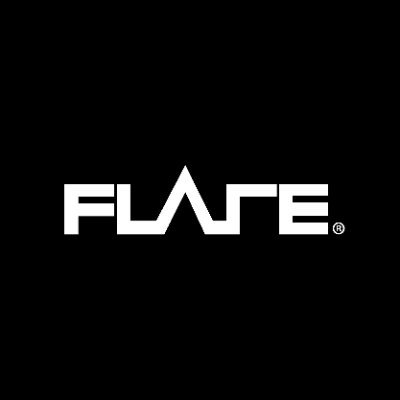 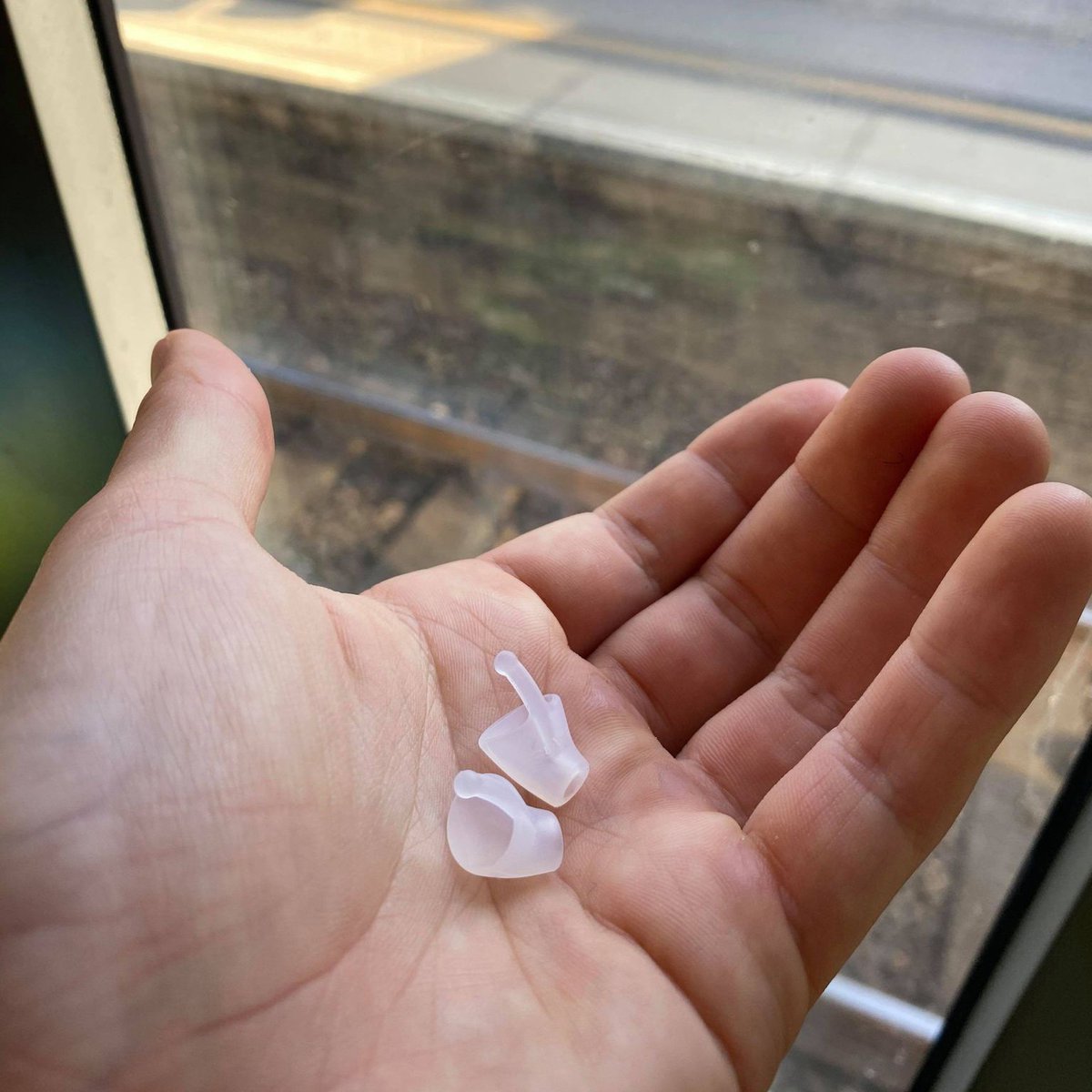 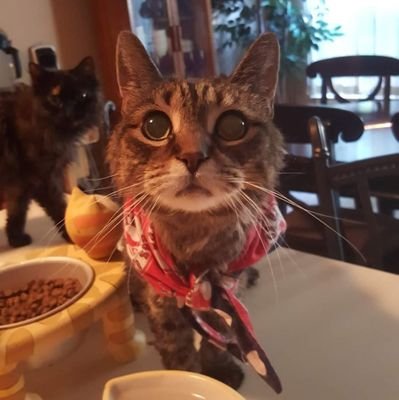 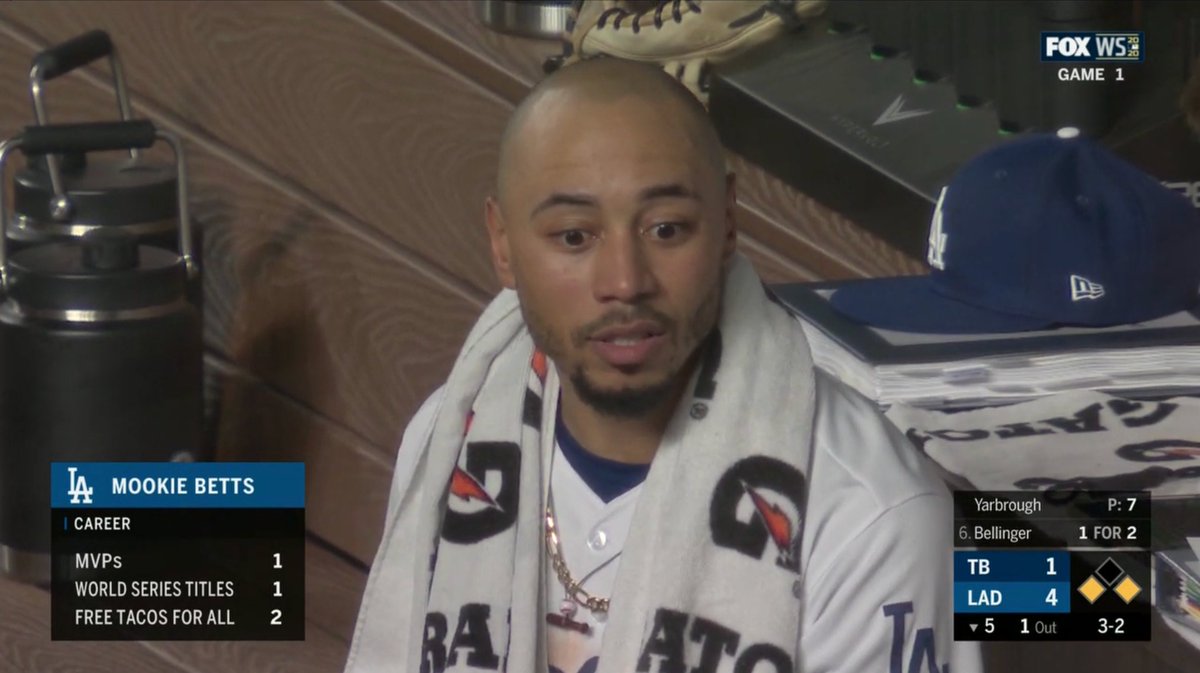 How did we lose this game? Maybe I should have showed up after all!!! #RedSox #Dodgers #WorldSeries https://t.co/BLdMG3MmCl

This is how the Dodgers lost. https://t.co/sOlfMxTrl5

For those who thought Betts wanted out of Boston he just told David Ortiz on the pregame show he thought he would be with the Red Sox forever.

😭😭😭😭 Instant sadness. Miss you so much, @mookiebetts! No matter where you go, true SOX fans will love you until you retire. Good luck this year in the WS. #Facts #RedSox #MookieBetts #BostonRedSox #GoSox https://t.co/lu8C5lwHar

Tonight’s World Series game was the first to end on a fielding error since Game 6 of the ‘86 WS when #RedSox first baseman Bill Buckner let a routine ground ball roll past him, forcing a Game 7 and leading to a #Mets Series win. #Rays #Dodgers #MLB

@CaptainClay_ How dare you talk about a legend like that. #RedSox @LaDodgersTalk This is what it felt like to be a #redsox fan until 2004!

Personally tired of the Dodgers being in the World Series, with Mookie Betts, as an indictment on the Red Sox franchise. Boston has won 4 World Series Championships this Century, more than any MLB team. LA was here 2 times in 3 years without Mookie. Narrative is silly/exhausting. https://t.co/zC1Qs1aLtK

Tonight Mookie was 0-5 and left 3 runners in scoring position in a 1 run loss. Part of the reason I hate the narrative below 👇🏻is that it ends up making me not want to root for a player I have nothing but fond memories of. Let’s stop judging the trade on every play/game. #RedSox https://t.co/rZDprR2Pgd

Important to note that it was on this day in 1986 that the Bill Buckner error happened in game 6. Mets went on to win that World Series the next day. #Mets #RedSox #Rays #Dodgers #WorldSeries

Exactly 34 years ago to the day, the ball got behind Bill Buckner, and tonight we saw an ending that was just as inconceivable. #WorldSeries #BaseBall #dodgers #Rays #LGM #RedSox https://t.co/b1SqPUwcFl

What was more insane? Game 4 was tonight’s walkoff and 2018 was the 18 inning showdown between the #RedSox and #Dodgers #WorldSeries 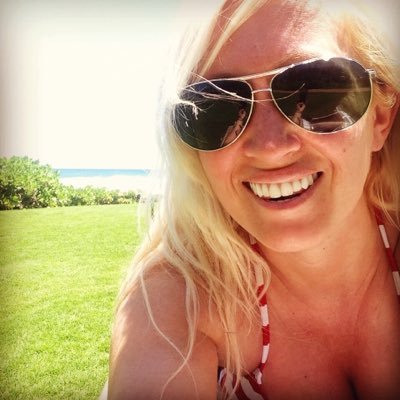 Anyone else immediately reminded of the ‘13 World Series with @middlebrooks being called for interference cuz he couldn’t magically disappear for the base runner?! What an ENDING! Wow. #RedSox #WorldSeries

In L.A., he’ll forever be known as Brett Bleeping Phillips 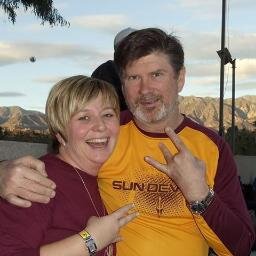