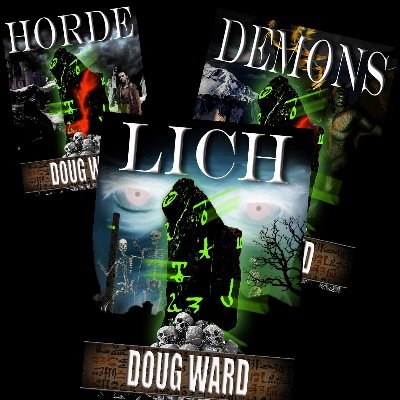 Don't be a quitter. Read the third book in the series by Doug Ward "Creator; The True Story of the Zombie Apocalypse" https://t.co/dgIn4DvlT4 #zombies #apocalypse #book 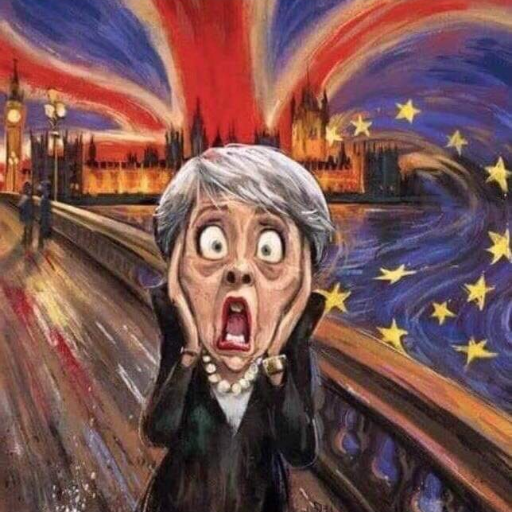 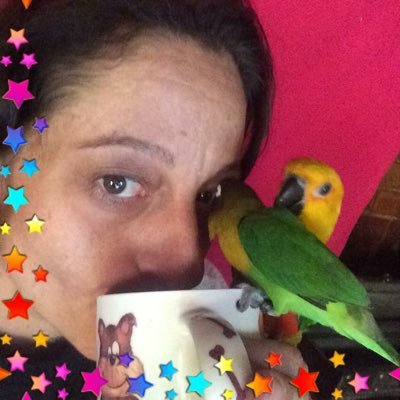 24 Reasons Why a #Zombie #Apocalypse would be better than the Events of #2020 so far. 2020 has been #wild #ride! Pretty sure many of us were secretly holding out for a #zompocalypse though. https://t.co/QQW31v1u8j via @pinterest #apocalypse2020 #zombielandsaga

Jean Sunn
@jean_sunn2
an hour ago 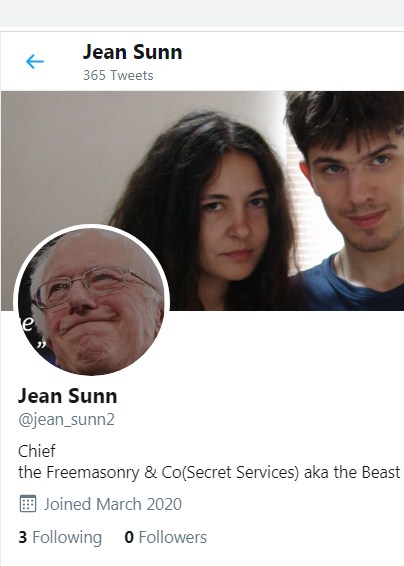 Jean Sunn
@jean_sunn2
an hour ago

First it was a deadly virus, then a plague of locusts, then the bubonic plague & now a murder of crows! #apocalypse #birding #ornithology https://t.co/PSUg4rUKLF https://t.co/6LvzPkrYrg 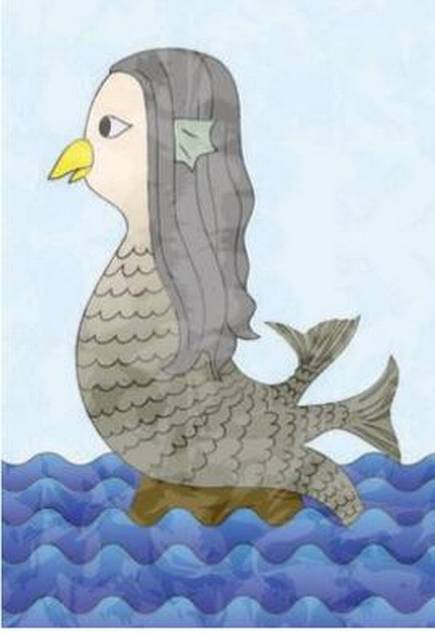 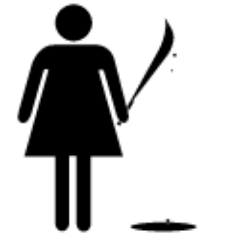 In Case of Survival
@ApocalypticLife
2 hours ago 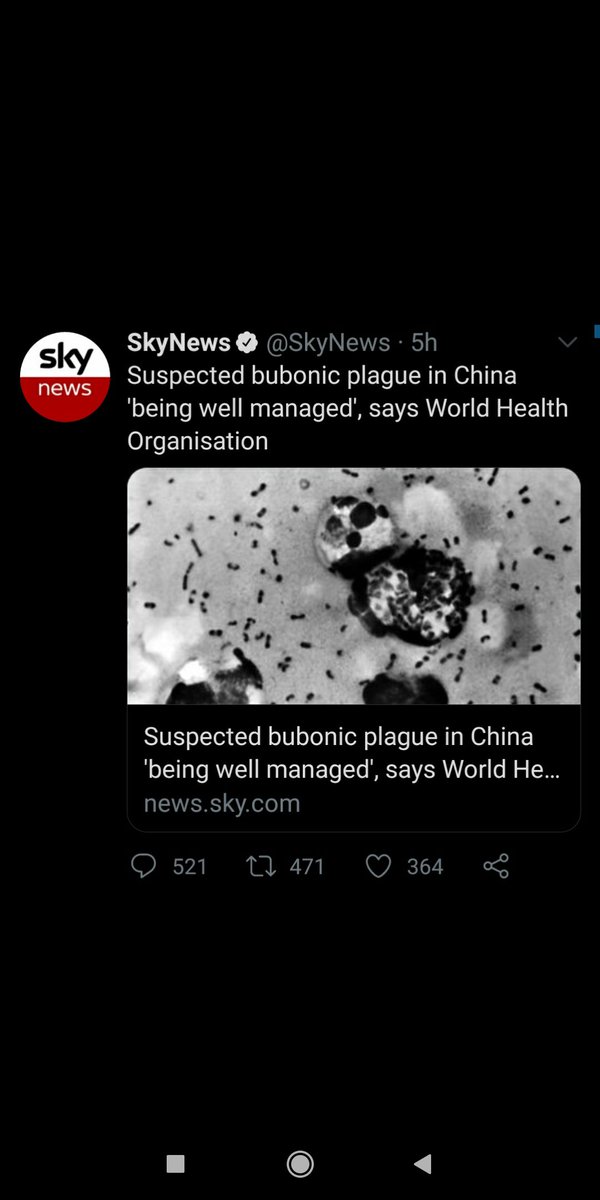 This is the only existing photo of Chernobyl taken on the morning of the nuclear accident. The heavy grain is due to the huge amount of radiation in the air that began to destroy the camera film the second it was exposed. https://t.co/zcFKuBD5Xp

Have you seen that mini-series about #Chernobyl exposure filmed by #USA with Stellan John Skarsgård in main role (Dr. Erik Selvig from #Thor & #Marvel movie #stuff)? Watching that you actually are going to understand that we have passed possible #apocalypse of XX century..... https://t.co/NFCLbN0cMz 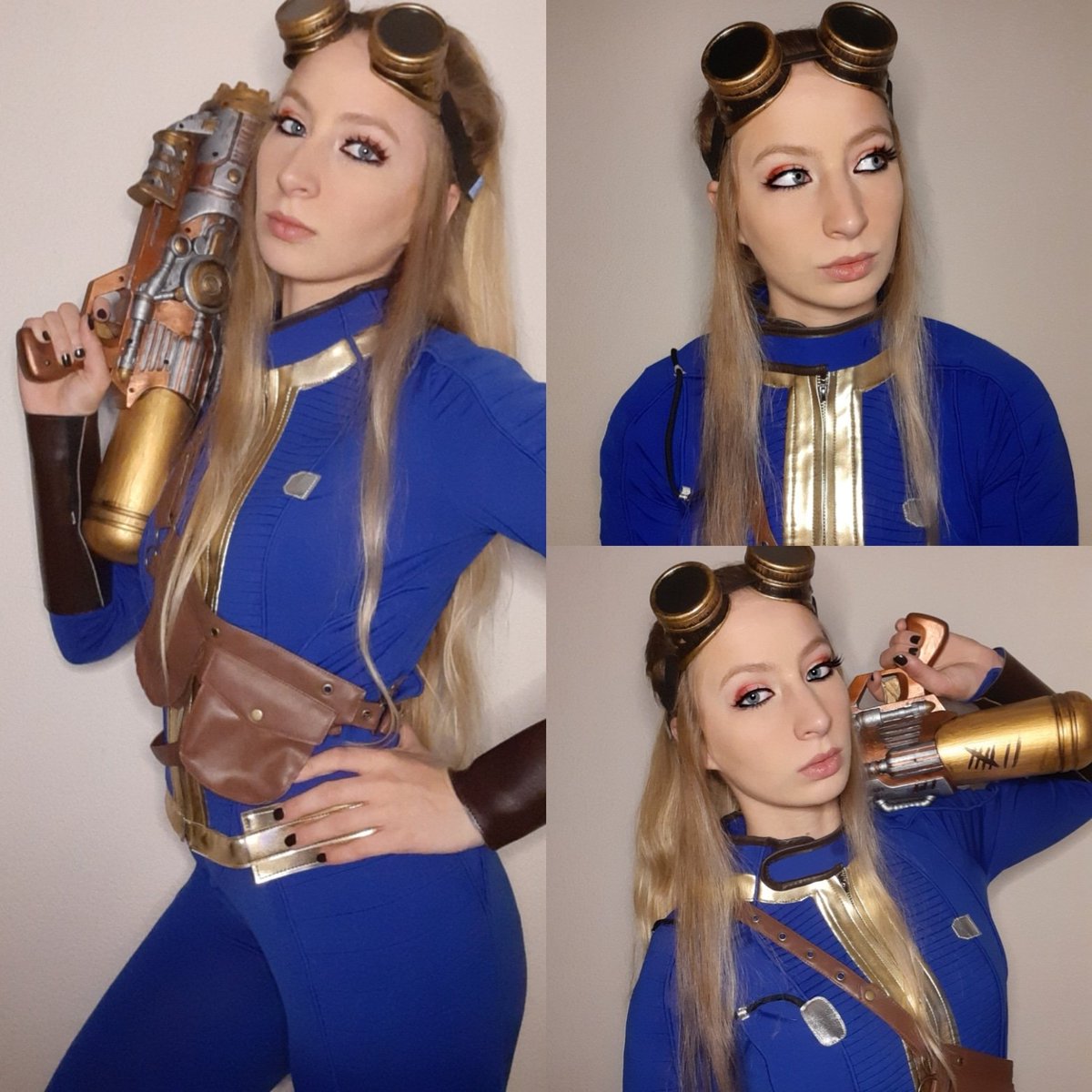 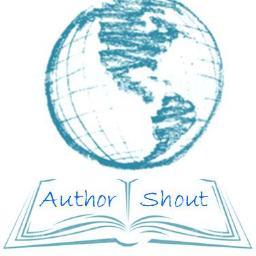 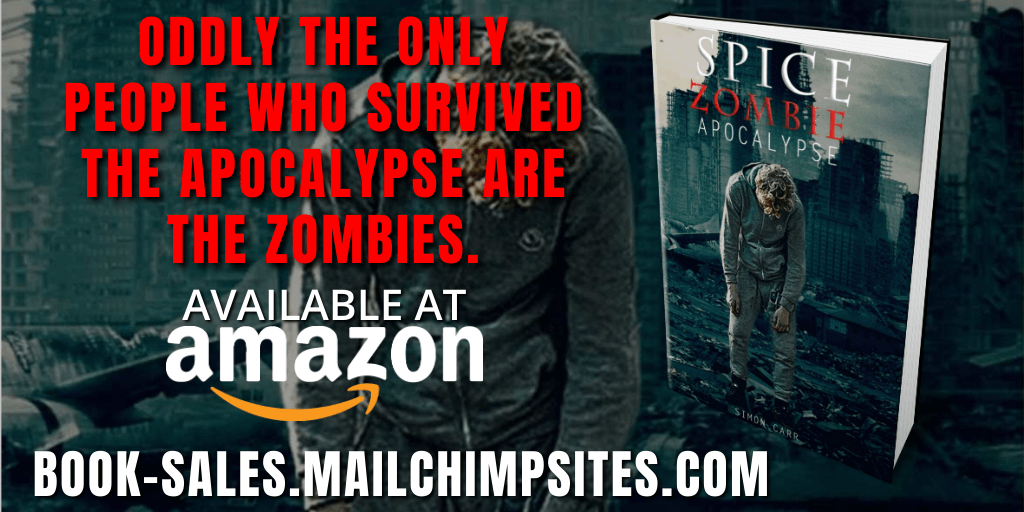 Oddly the only people who survived the apocalypse are the zombies. spice, zombie, apocalypse by Simon Carr is available at https://t.co/3chirgTLYO #zombie #zombieland #zombies #apocalypse #theend #endisnear https://t.co/cvnFzgBOO3

Heidi I. Jones
@jamnturtl
3 hours ago

Chatting with two much loved covid-separated friends today, I commented about not expecting the #apocalypse to look quite like this. He said, "End of whose civilization? Whose apocalypse? We've been through this before." #smallpox #mohawk #Kanienkeha #Haudenosaunee #perspective 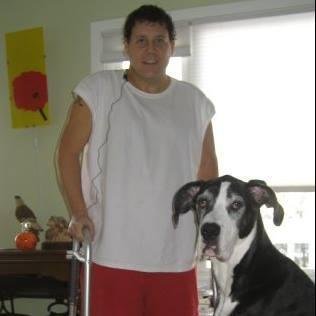 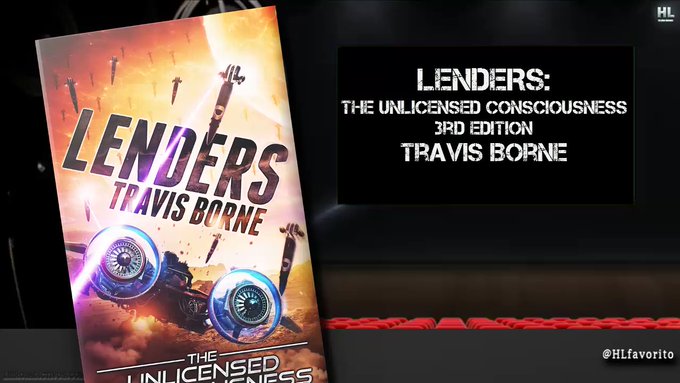 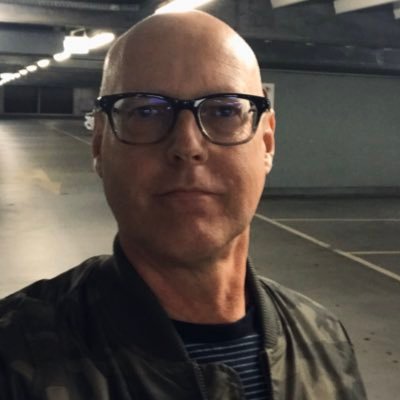 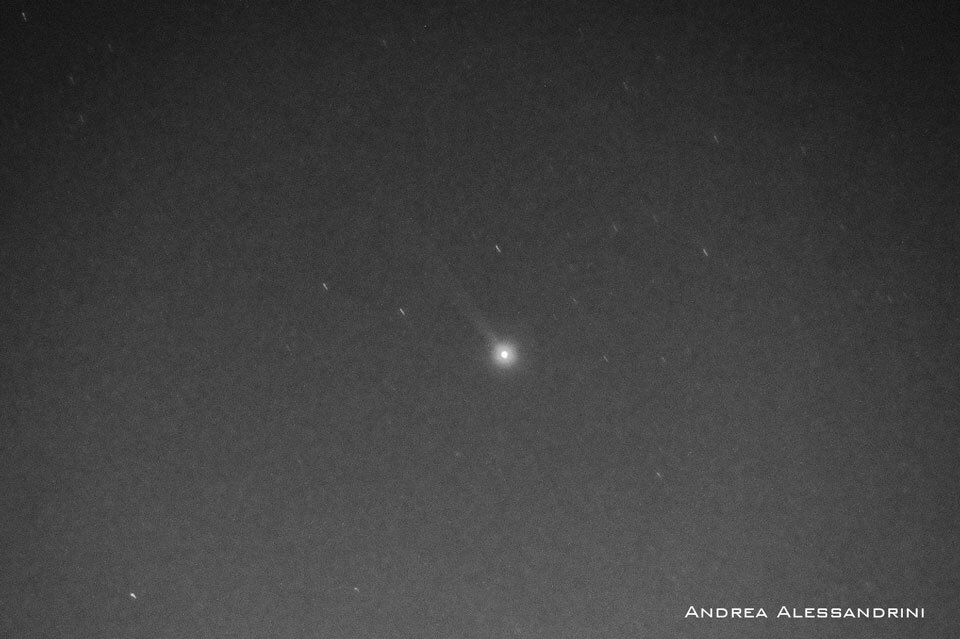 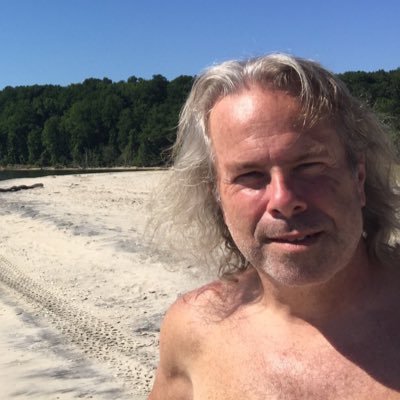 RT AuthorDougWard "See what happens next in the second book in the series by Doug Ward "Symbiote; The True Story of the Zombie Apocalypse" https://t.co/FH4obeBnPM #zombies #apocalypse #book" 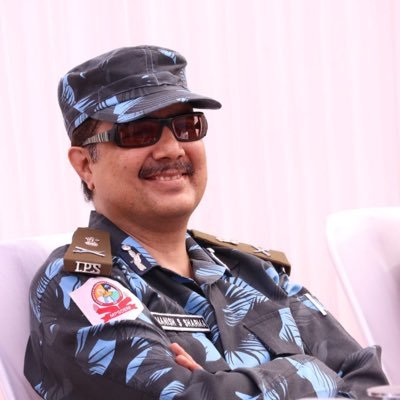 @reillystyley Just read your article on @CNET about living with masks for years and heard the question you asked months before #COVID19Pandemic struck. Amazing #foresight and great sustained work @reillystyley . Keep going and #Hack the #Apocalypse !