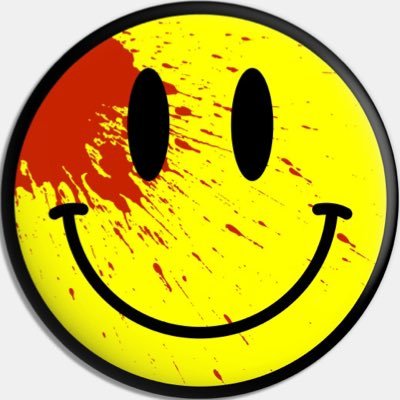 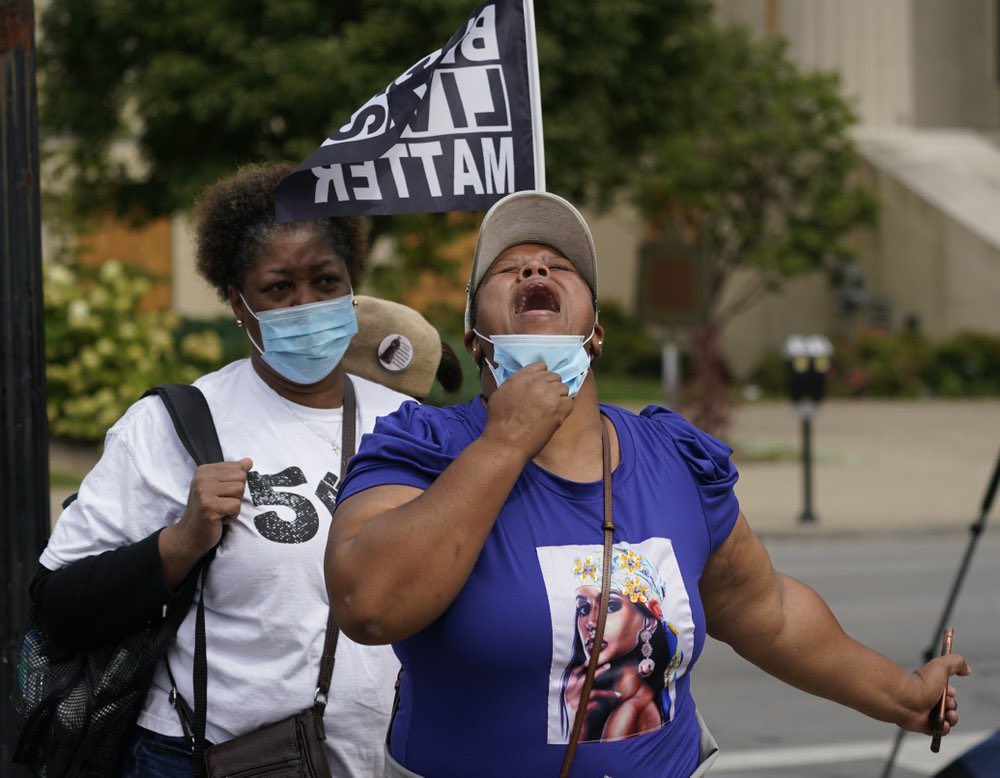 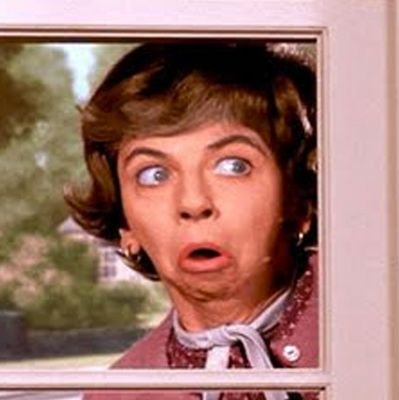 The tyrants' bullies https://t.co/1SRq7HmcaK #Policebrutality in a nutshell 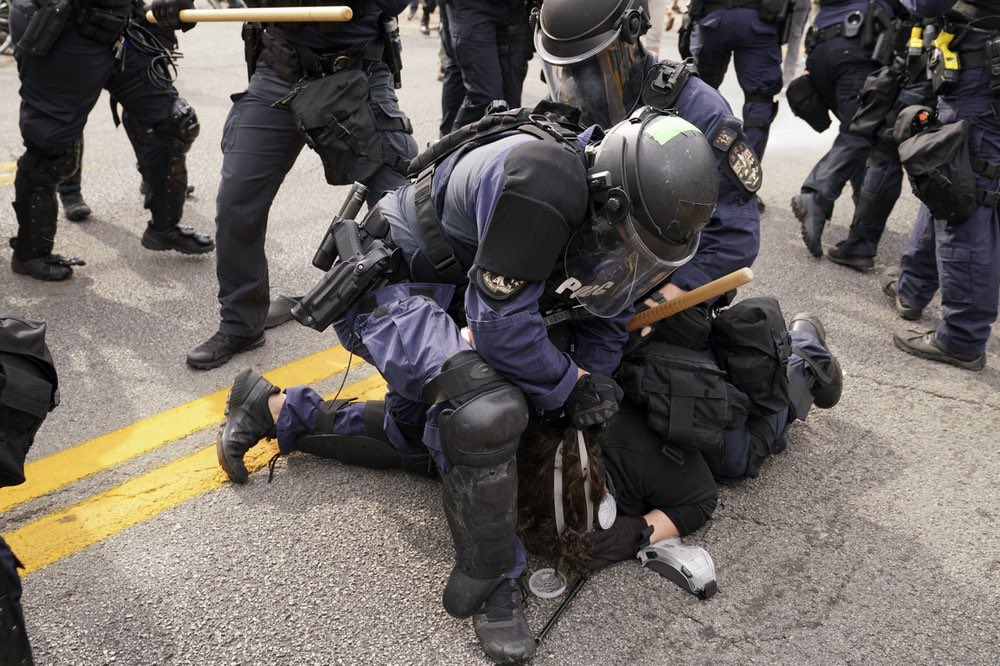 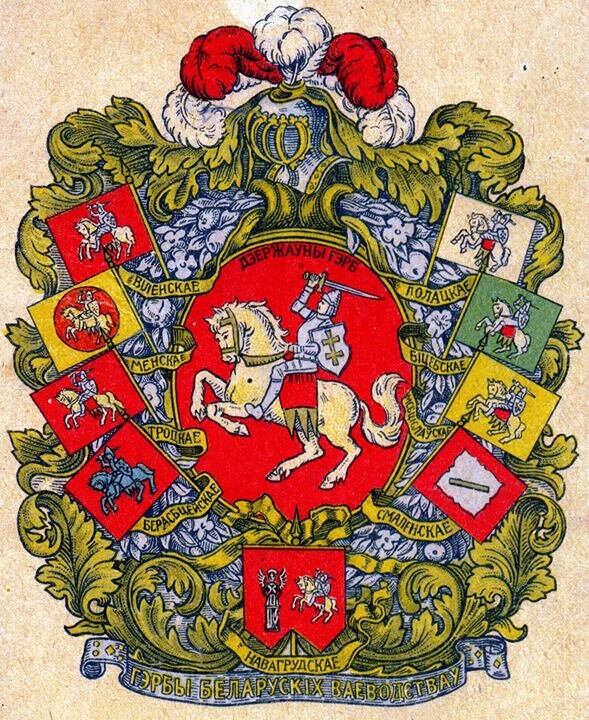 Rada of the Belarusian Democratic Republic
@radabnr
5 minutes ago 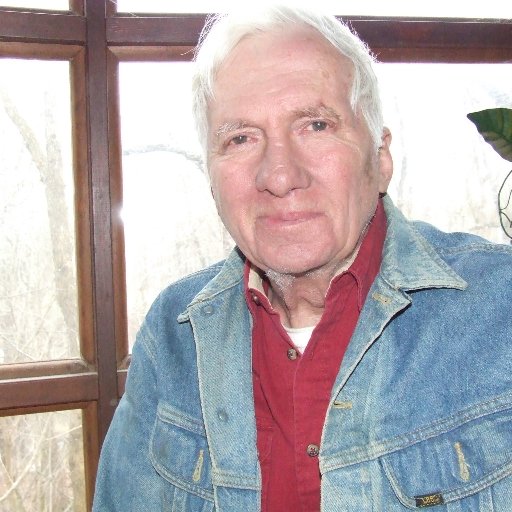 #BreonnaTaylor One officer charged with 3 counts #WantonEndangerment. A travesty. #LouisvillePD #Kentucky No justice, until local D.A. officials are removed from prosecuting accusations of #PoliceMisconduct, most often involving #PoliceBrutality.

@EliseViksaas @nicholaswu12 @KristenClarkeJD @AOC It's an absolutely disgusting statement, and completely true. The people with the power in the world right now appear rotten to the racist, sexist, ableist core right now. Please use your votes wisely. #PoliceBrutality 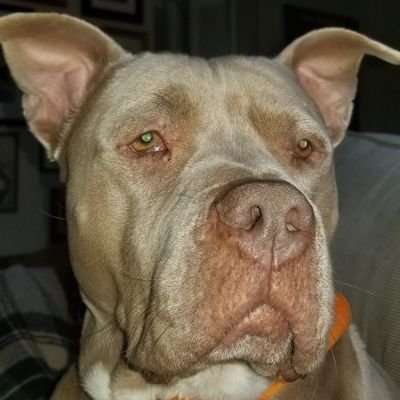 Travesty..of course he’ll have to move, he and his family won’t be safe, we’ve reached a point, people are fed up with #PoliceBrutality the ⁦@louisvillemayor⁩ and the ⁦@LMPD⁩ need to re-evaluate their police and accountability. https://t.co/YXOgMV0F9L

The only people pushing for protestors to "burn Louisville" are Trump and Putin. Their goal is divide us further and then keep claiming that Democrats want to abolish the police. No! We want to abolish Trump’s presidency! Who’s with me?

It is time to #separate It’s obvious, the aim of the police is to instill FEAR in our people with detentions and extrajudicial killings #policebrutality They are no different than their forefathers #slavepatrols #slavery #WhiteSupremacy #BreonnaTaylor

Last night, the Seattle Police Department used cars and weaponry to carry out a violent protest in response to minuscule budget cuts. They harassed demonstrators, threw explosives, and used sirens and loudspeakers to terrorize an entire neighborhood. And we paid them to do it. https://t.co/AtyilG5Dwv

There's a need to rethink how what we allow police forces to do to "control" demonstrations. No force should feel emboldened enough to commit such violent acts against peaceful citizens on the job. This culture is present in Canada too. #PoliceBrutality https://t.co/yOe55Fuhua

Hi👋🏻 #gotEM redesigned and implemented the #ETH token for #smartcontracts. Smart Contracts have such benefits like autonomy, safety, speed, accuracy, etc. What benefits and use cases of smart contracts can you name? Let us know in the comments! Learn more: https://t.co/tcGilgVVJ4 https://t.co/XOKJfasetz 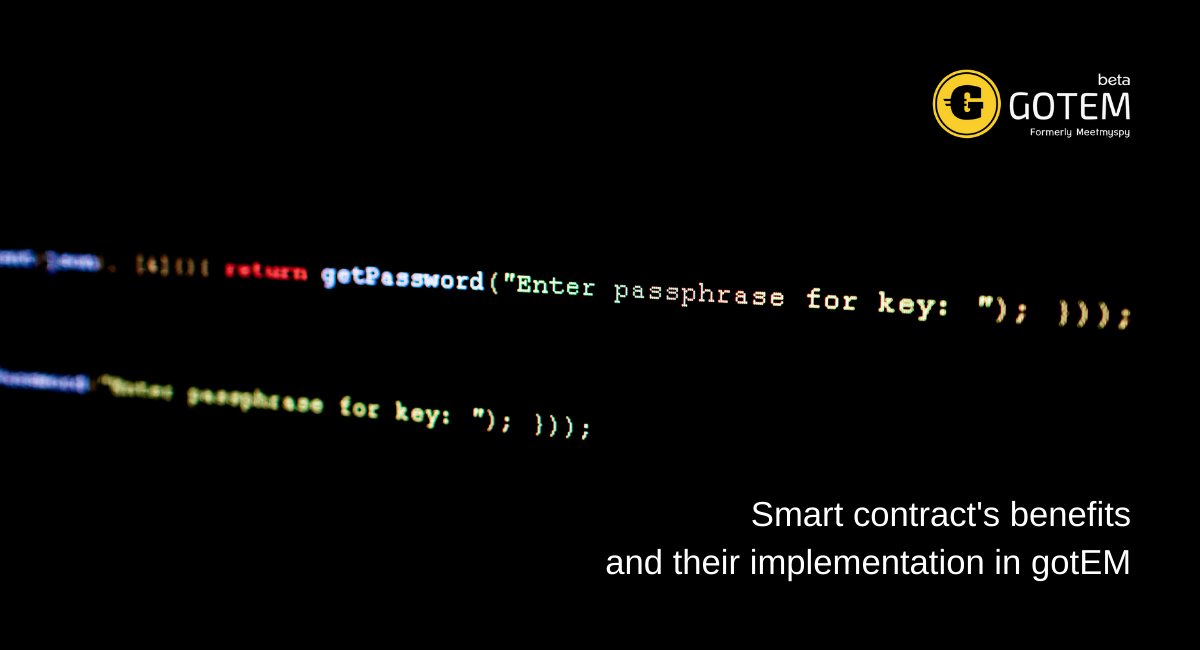 Hi! 🤗 Do you agree that #decentralization deepens #democracy and the development of a market #economy and helps to eliminate macroeconomic instability? Write your opinion in the comments! Learn about the solutions of the decentralized #gotEM platform: https://t.co/tcGilgVVJ4 https://t.co/oeLNYDjmlS 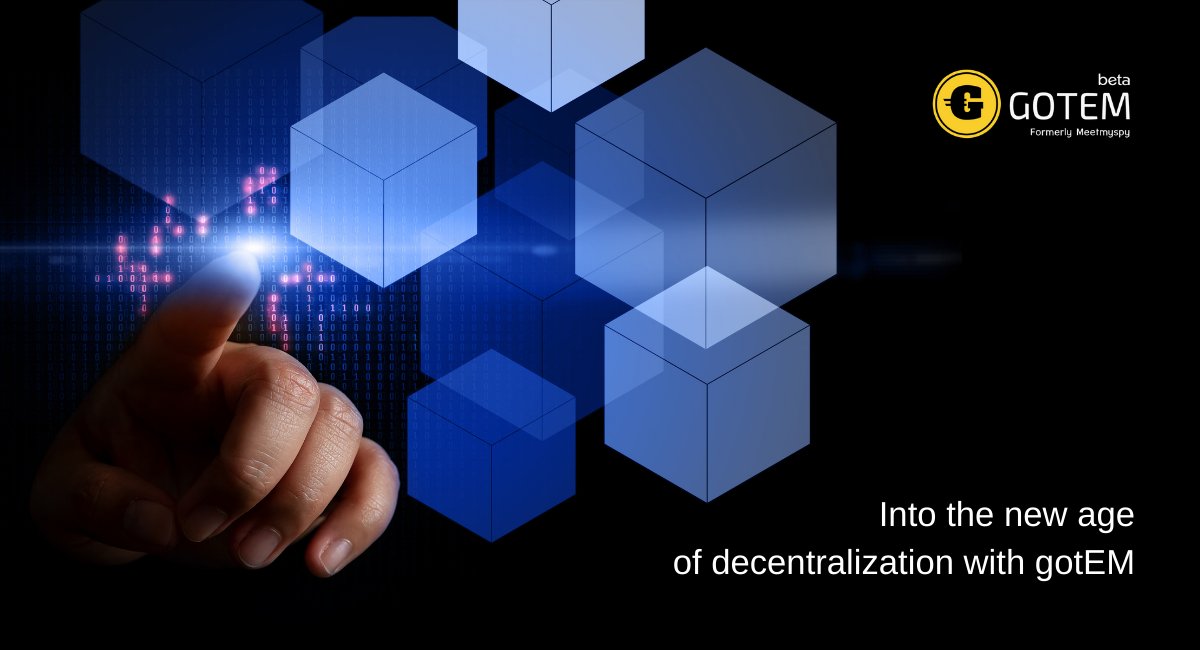 99 PERCENT of killings by the police from 2013-2019 did not result in officers being charged with a crime. https://t.co/ekMpgm7FPN https://t.co/jrQjwkCO9E 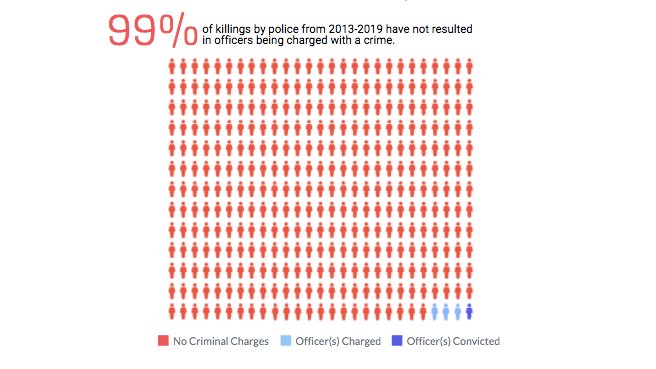 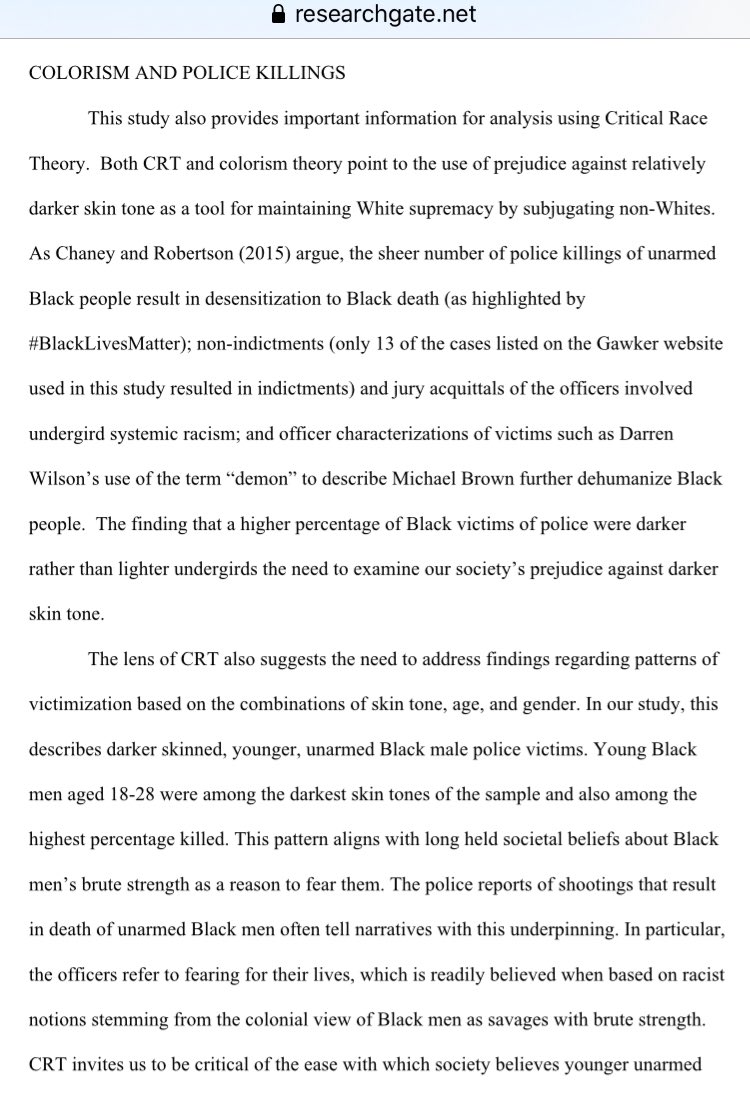 @TheGreenAlpaca @BGOnTheScene Heres more information about #policebrutality and racism in the police force https://t.co/WjenrBRcHf Awareness of these issues may be new to many folks not affected. https://t.co/pw2thiX6h0

Asleep. In her own home. The cops who murdered #BreonnaTaylor are evil. The system that protects this #PoliceBrutality is evil. The people that vote to maintain this immorality are evil. There is no middle ground. Pick a side.