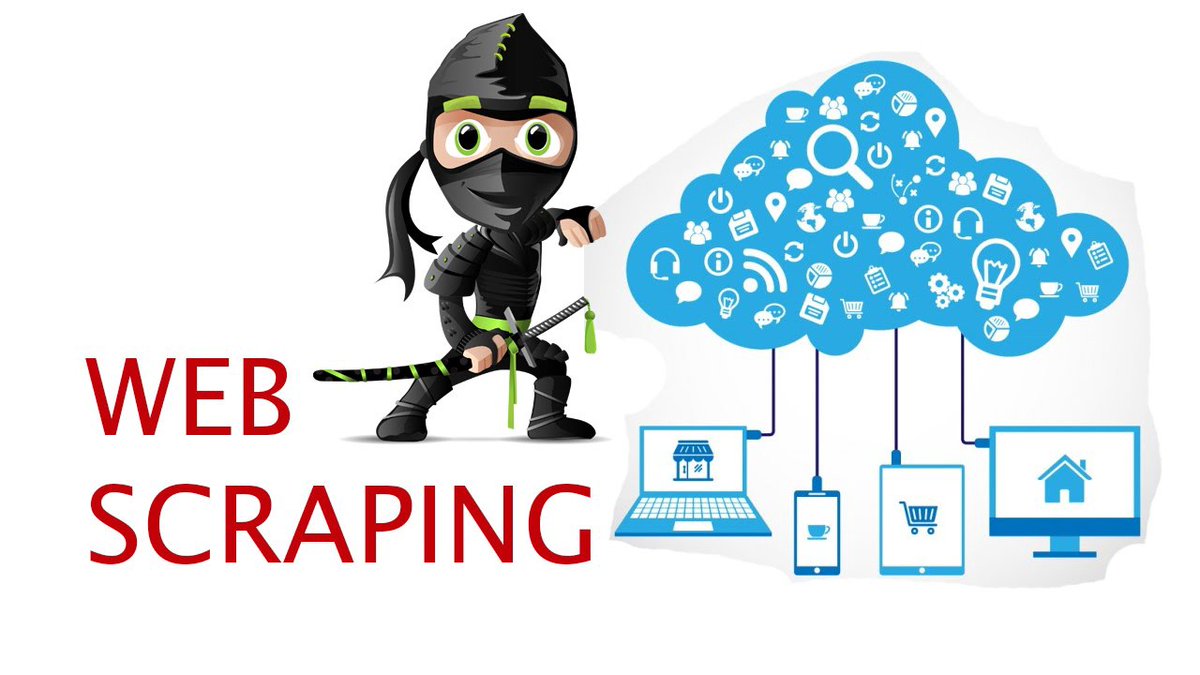 Lenovo Legion x @PlayApex Now is your chance to rise above the rest. Unmatched performance, purposeful engineering, modern design. Gear up with a machine as savage as you are. Stylish outside. Savage inside. 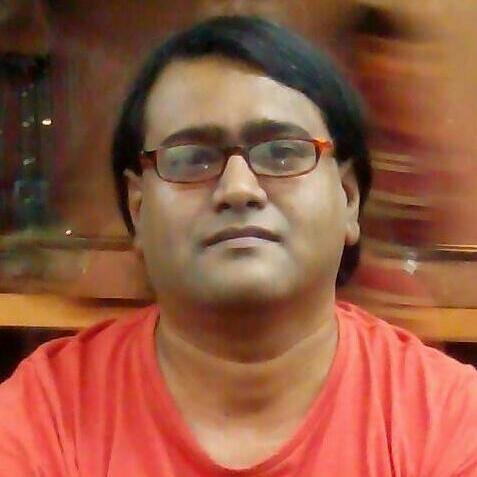 Not was the mob just attacking this dude’s truck from multiple angles in Los Angeles, including the back, the idiot jumped on his hood. Let the record show Jesse Torres is a liar, Fake News cuck and an Antifa/BLM Sympathizer. 👇👇👇🤡🤡 https://t.co/2aVmKD8ijU https://t.co/c6gKX2hhlW

#BLM rioters in Hollywood blocked a truck, jumped onto the hood, & then tried to open the door of the black truck before they drove off. Aerial footage shows the truck completely stop when protesters surrounded it, causing the driver to speed off. #LosAngeles #BreonnaTaylor https://t.co/iA3LbCDjQ6 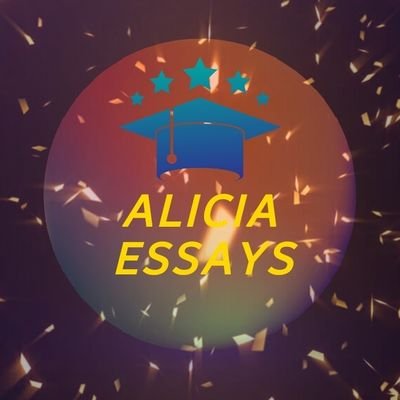 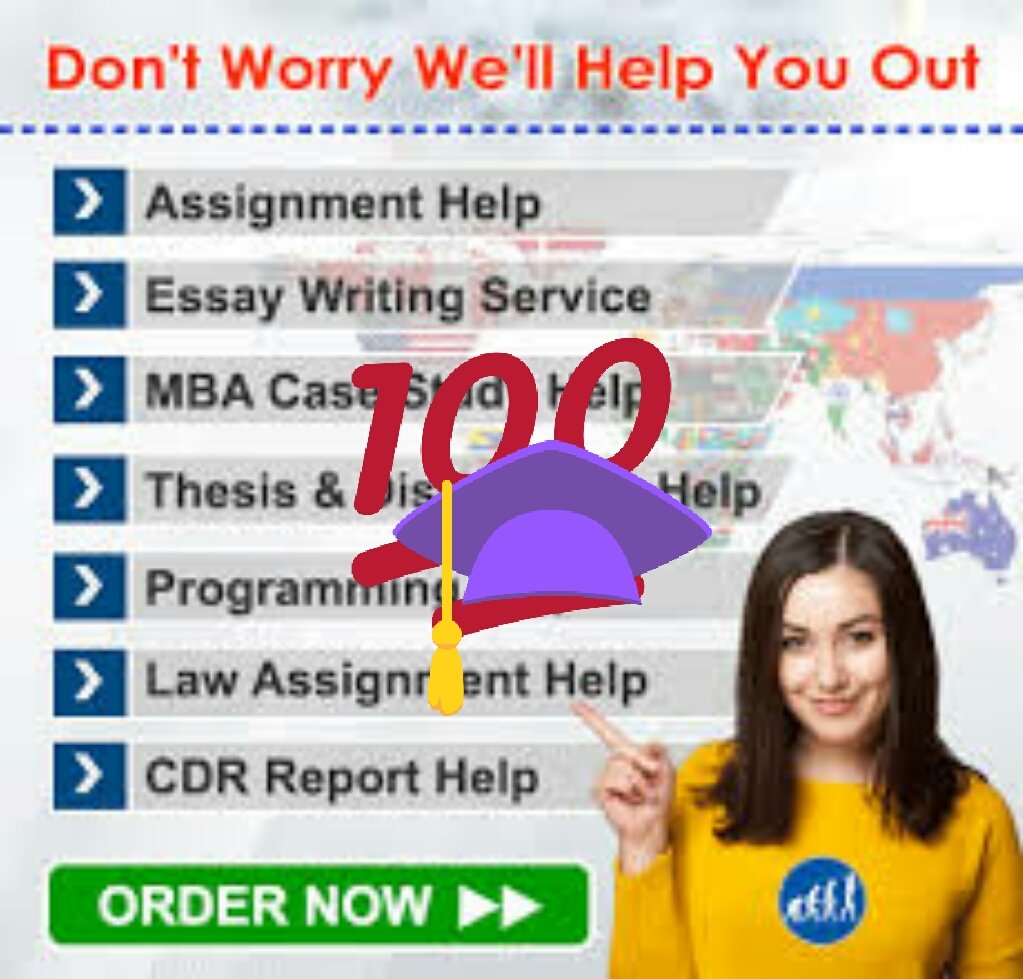 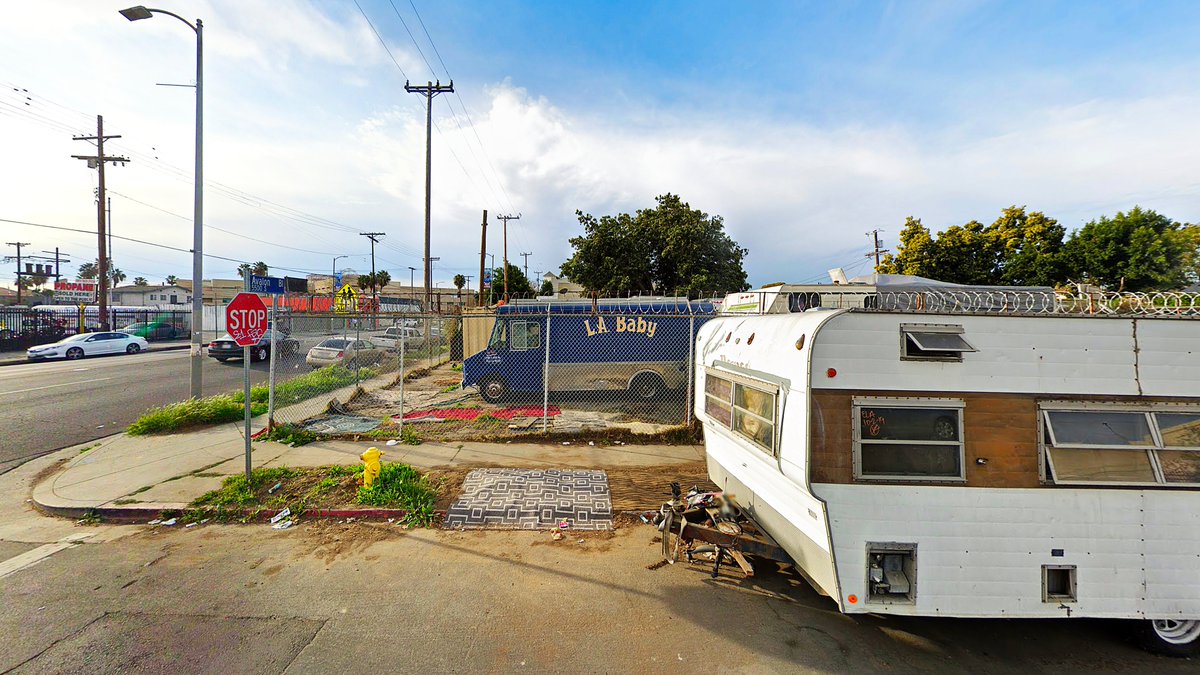 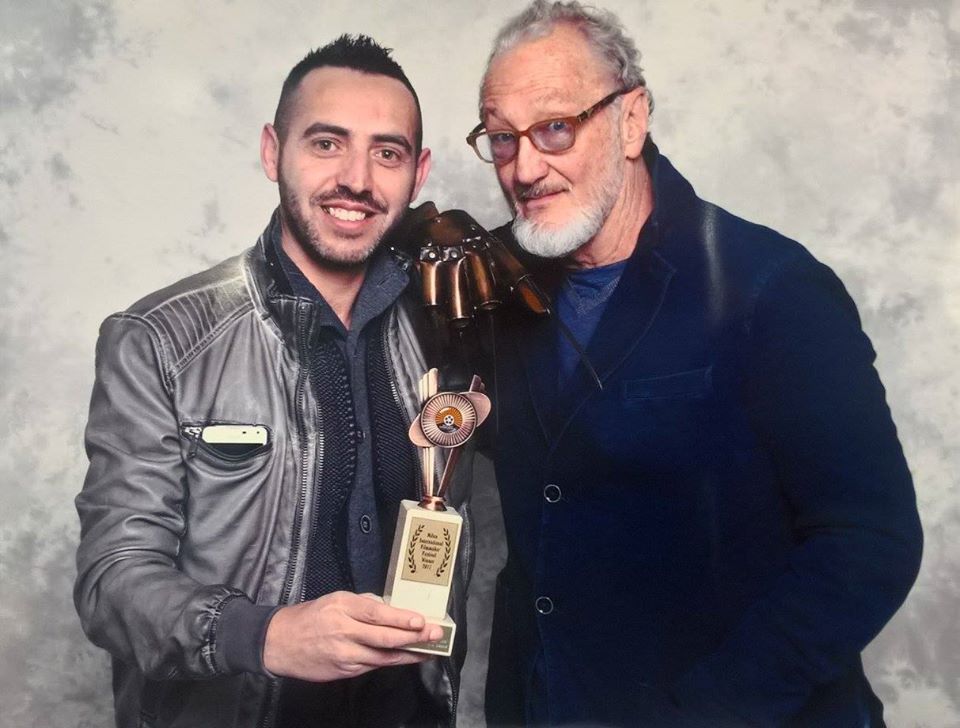 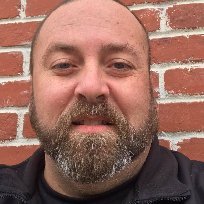 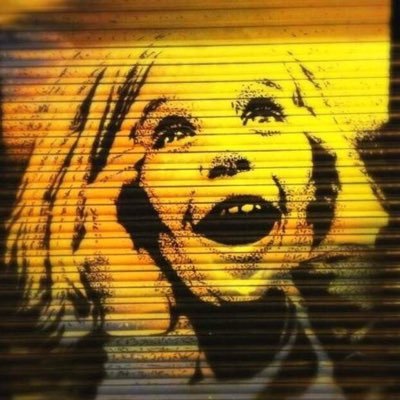 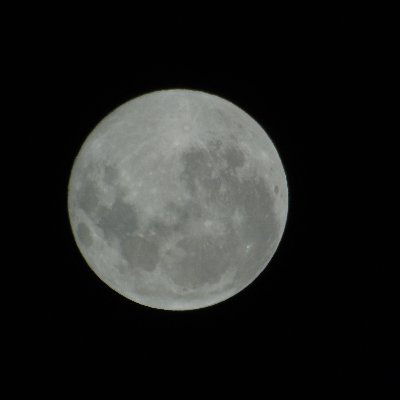 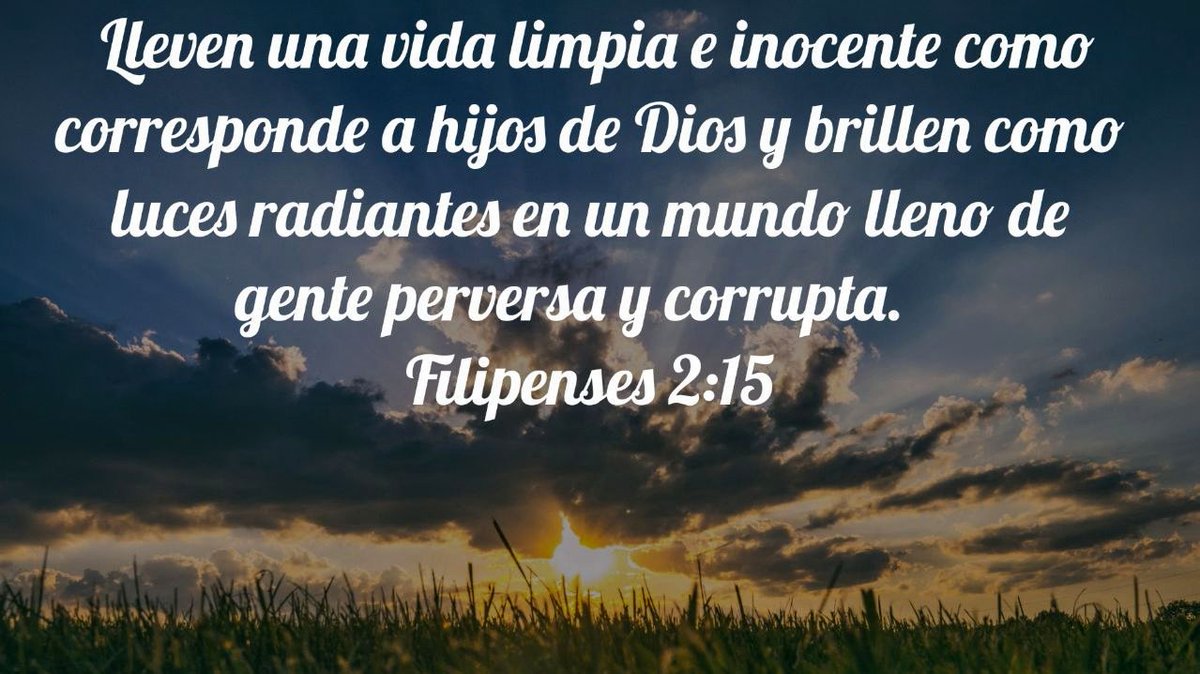