Arrested at July 1 protest, this 23yo first motorcyclist/ first-aider with a #LiberateHongKong flag became the first person in #Hongkong charged for “inciting sedition and terrorism” under #nationalsecuritylaw. He will appear in West Kowloon Court today. https://t.co/UgbF7TDgkP 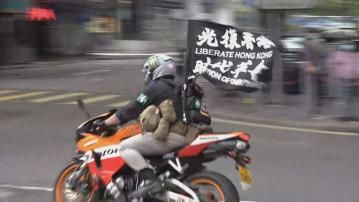 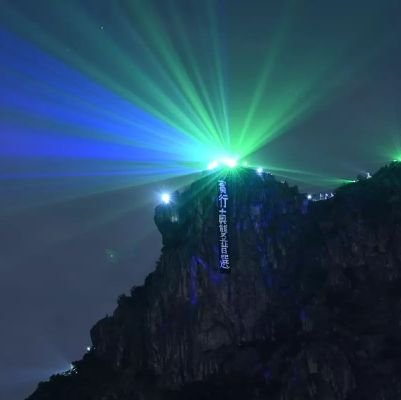 This video shows the driver was not furiously driving, instead the police jumped into an empty road in just seconds to block the driver. https://t.co/qor9ptd8HB 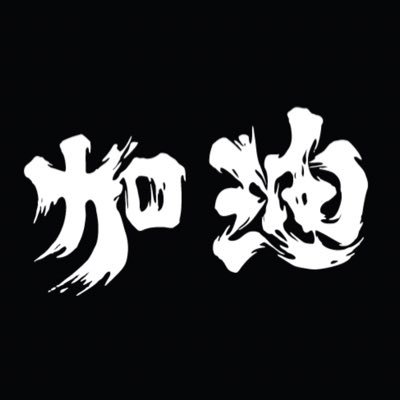 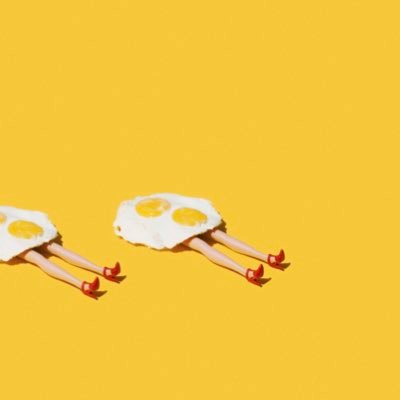 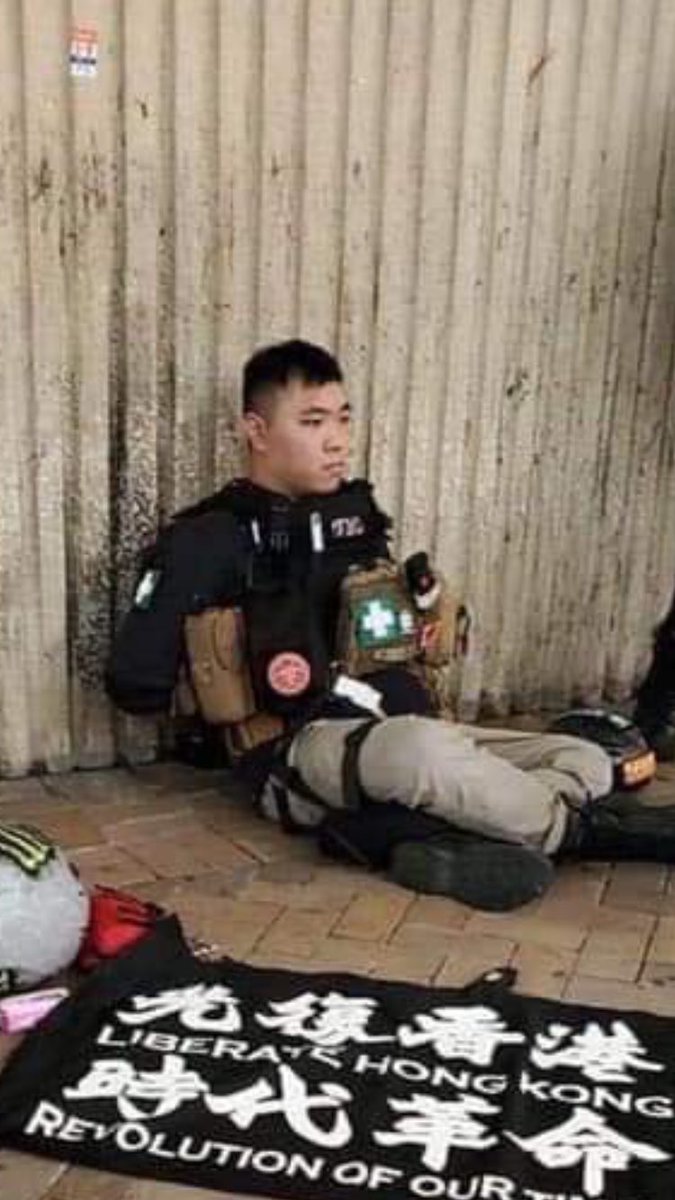 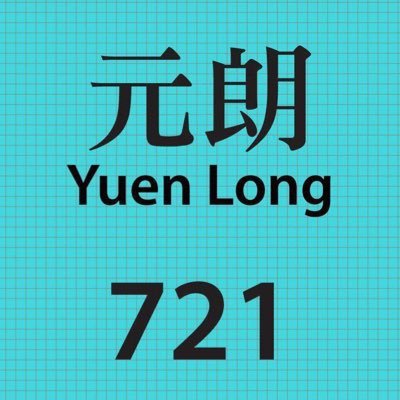 He suffers from multiple fractures and currently in hospital. AFTER ARREST F #HongKongPolice https://t.co/zSwFAtZSAH

Article 38 means anyone (whichever nationality) that speaks against the Hong Kong government can be arrested no matter where s/he is. Thanks Greta, and be careful! #standwithHK #nationalsecuritybill #boycottchina https://t.co/mZVuGfLELP 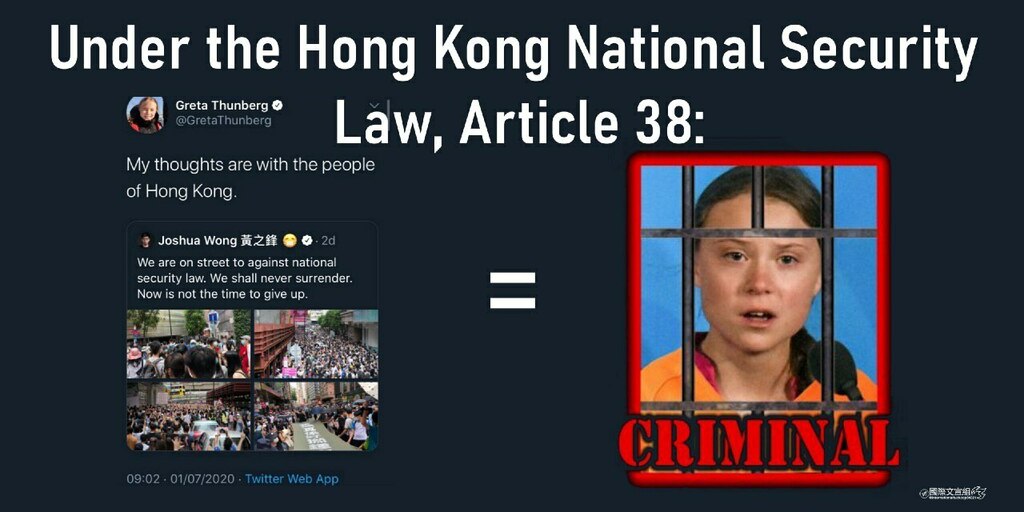 A guy threaten a taxi driver to burn down his taxi just because he was asked to put on a mask and .... he claimed himself to be a #HKpolice. Why I am not surprised?!🤷🏻 https://t.co/3DBipq3BhJ

It’s possible this video of the HK Police taking aim at a journalist with their water cannon will become one of the defining scenes of the #HongKongProtests. The reporter was standing alone with no protestors nearby or even visible, yet the police aimed directly for their head. https://t.co/umZgxCXuEF

Back up. No cops at the beginning, suddenly they charged at motorcyclist and he couldn't brake sharply. An edited video is circulating and the motorcyclist is now in custody. https://t.co/tu5XVbGSRA 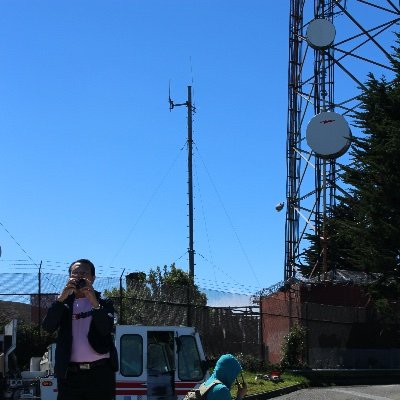 #HongKongPolice #HongKongDisneyland #HongKong Do you know what's going on In Hong Kong by any chance? https://t.co/MzB9L1xzz0 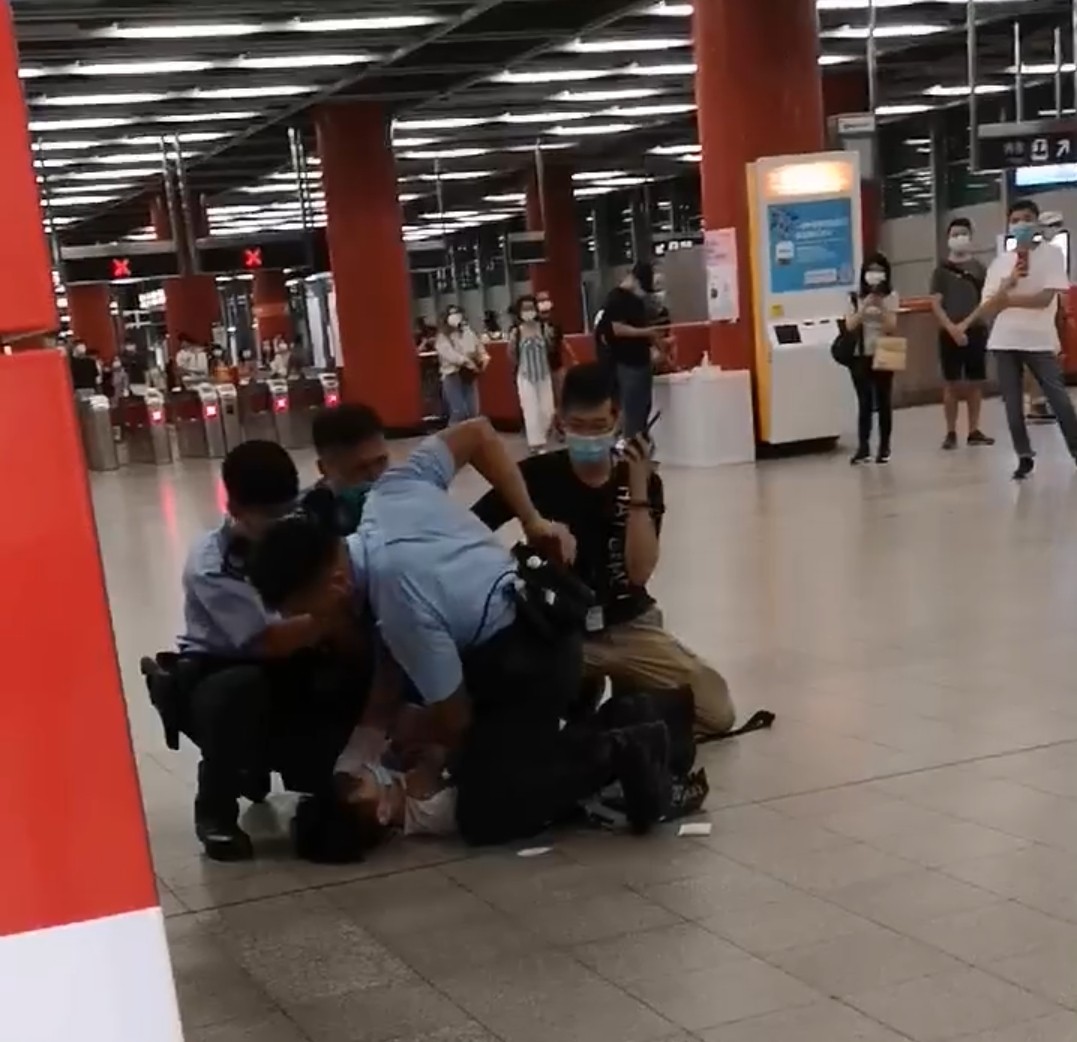 @RichScotford Same day 16:47 in the hospital and he didn’t got any injuries https://t.co/5CHFUBFR1l

This man looked totally fine before parting from the journalists. But today, he couldn't appeared in court because of multiple fracture. What happened in between the time only #HongKongPolice and medical workers are contacts? https://t.co/wkM0C87wSS 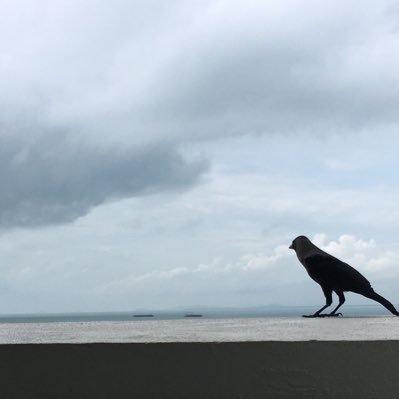 Footage on July 1 2020...let watch the video to the end..... As Fake Media in Hong Kong kept smearing police for drawing the gun without reason...... Let's take a look at why the police would draw the guns out.... 在香港只有暴徒沒有暴政！ https://t.co/Fb3roUHZnu

Look at what #HongKongPolice had to endure when arresting these scums: humiliating kicks from other rioters & random things being thrown at them. Drawing that pepperball launcher (not “gun” as reported) was the least any cop should do. #NationalSecurityLaw #hongkongprotest https://t.co/TkpEbbUvNk