The richest mine ever discovered is on the deadliest planet in the galaxy. 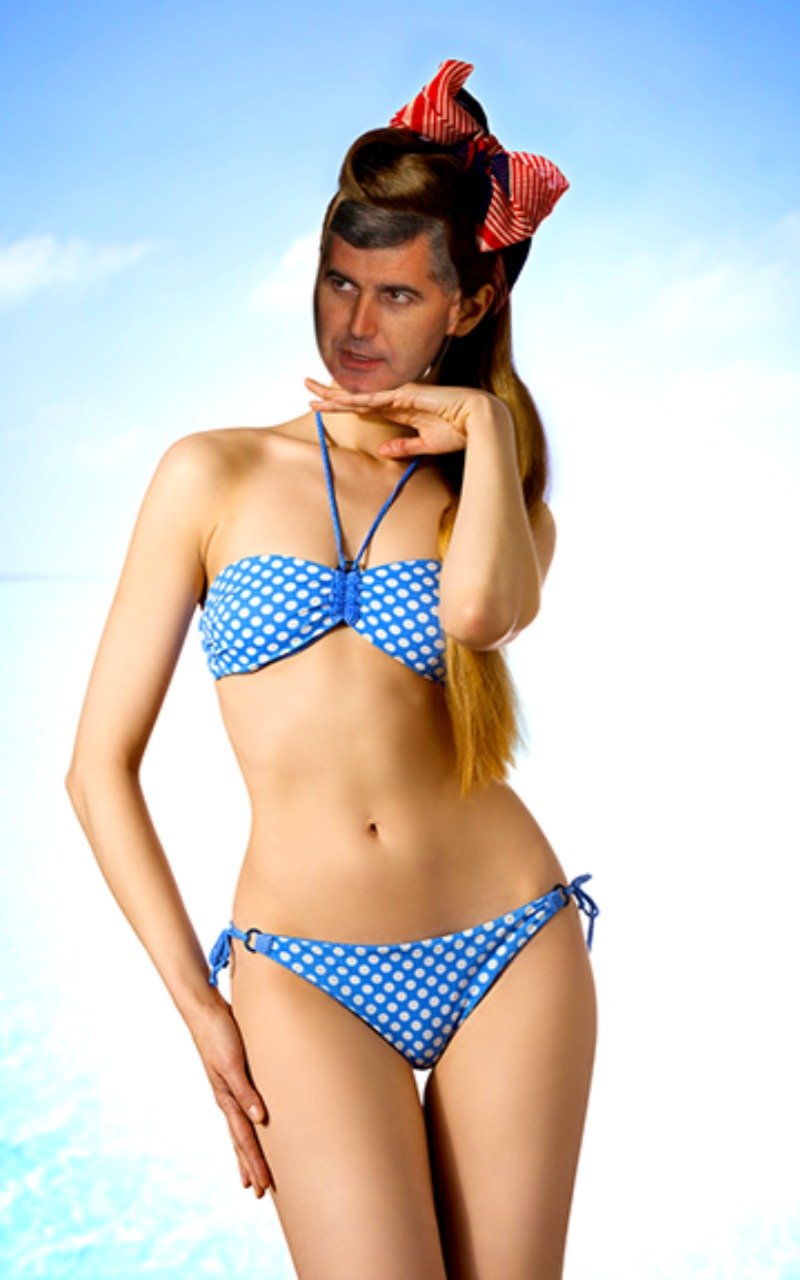 #Analysis of #bank #documents has revealed that #Chelsea #football #club's owner, #Abramovich, is the biggest single #donor to the #organisation. The bank documents - known the #FinCENFiles - 1/2 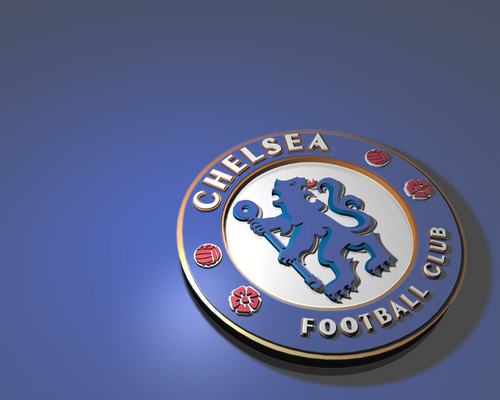 @CFCBlues_com Maybe. Maybe not. Whatever it is, please show this guy some respect. He has been very professional for us. #cfc #chelsea

𝕸𝖆𝖗𝖈𝖊𝖑
@marcel4896
an hour ago 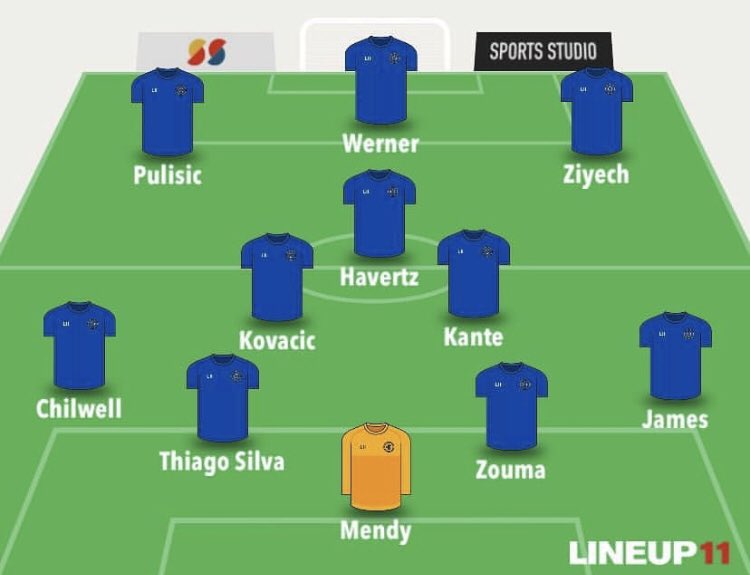 #Lamps decision to sub Havertz over #Mount given the 💰 paid is a little strange. Albeit, he seems a man not afraid to make a big decision. #Chelsea fans hope the next one, is to ban #Christensen from ever playing CB for them again. @AndyLong2

⚠️Thread on the Premier League. Week 2.⚠️ Memes of #Thiago's debut at #Chelsea have plagued everyone's social media. He is a world class midfielder who is known for his ball retention and passing, he has made history inside 45mins... Phenomenal achievement. To be expected, no? https://t.co/191rFjvvGe 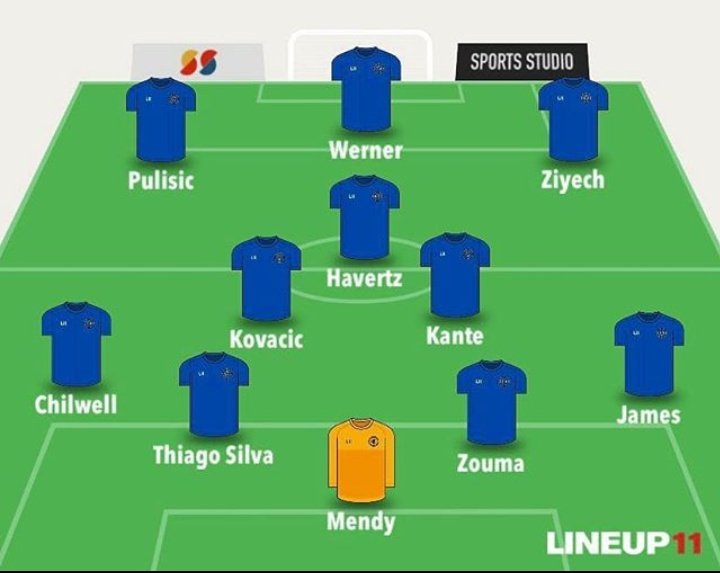 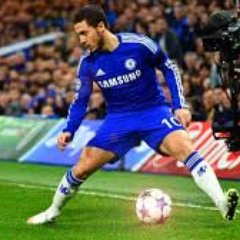 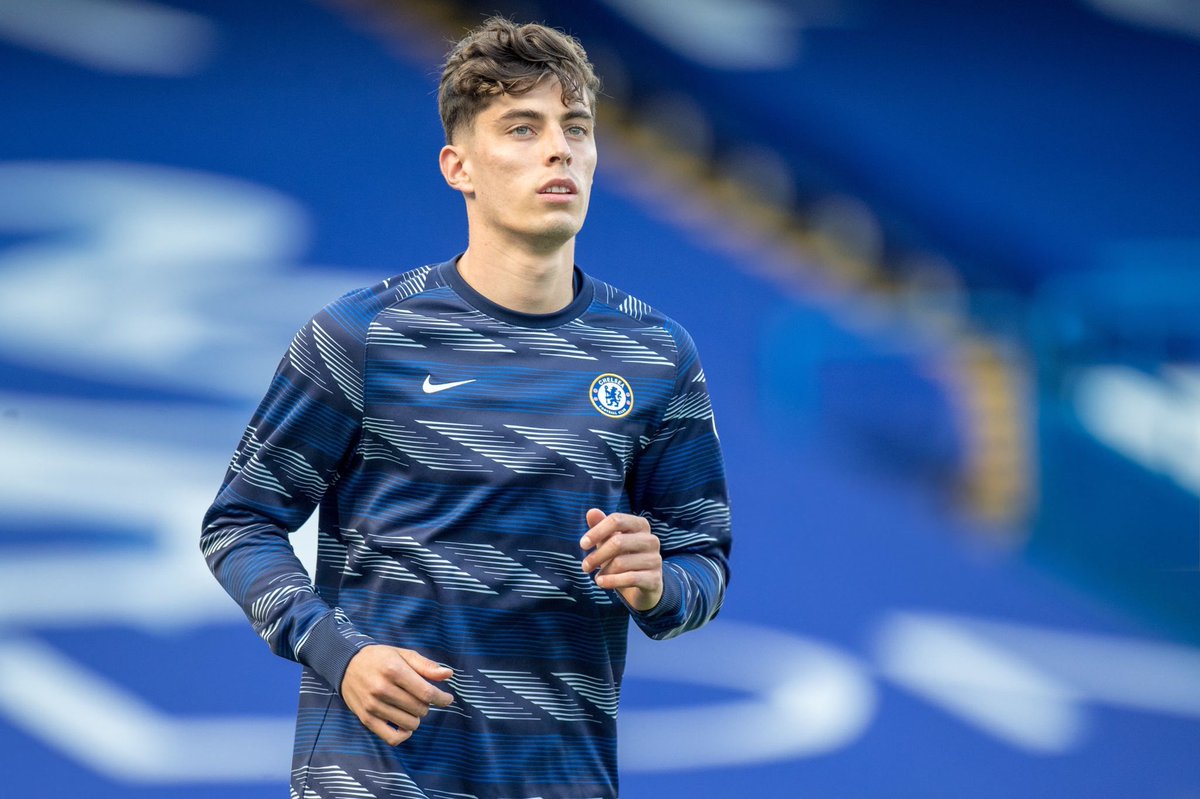 John Ford
@eyupitsjohn
an hour ago

All for different opinions, but some people have such standing at a club that respecting them is an intrinsic part of what it means to be a supporter. Frank Lampard is such an individual for Chelsea. He's not above criticism. But if you're "anti-Lampard" you don't get Chelsea.

First off, Gus must be about 150 by now, so well done there 😉 Secondly, he's absolutely spot on here. Modern football fans seem to think it's all about hot takes and immediate success above everything. Don't be a modern fan; be a proper fan. #KTBFFH #Chelsea #CFC https://t.co/dr49sz5QA2

William Bolls
@bolls_william
an hour ago 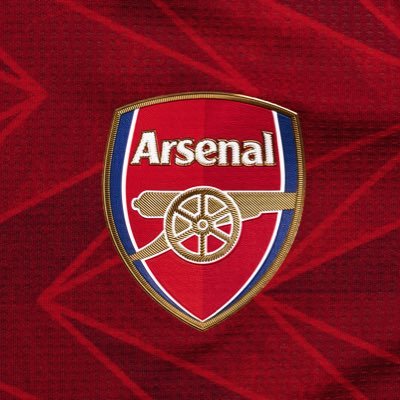 Pasión Chelsea
@PasionChelsea
an hour ago 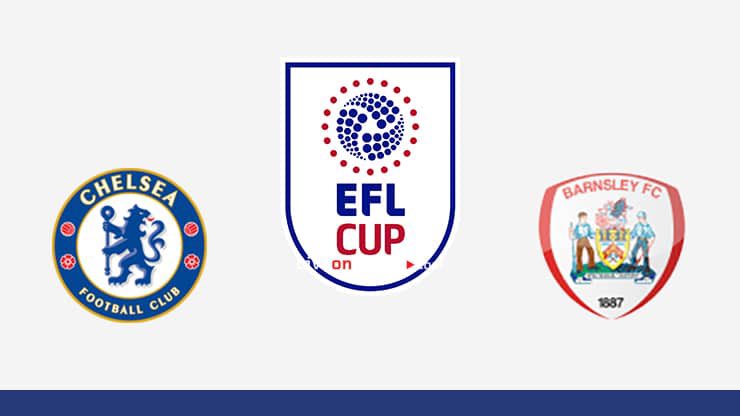 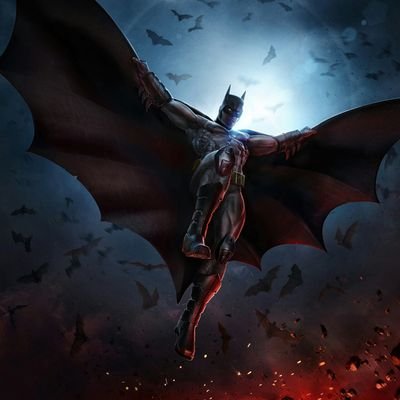 @ChelseaFC unpopular opinion...but we didn't play good football even before the red card. 2 games into the season and no sign of improvement, same backline and same goalie will going to be the same story as last season. #Chelsea #ChelseaFC

@ChelseaFC Our players look lost when they have the ball except for Kovacic. Kai Havertz not being utilize properly, I hope we don't waste his talent by playing him every where. #Chelsea #ChelseaFC