Frost Calls For #EU To Ditch Unrealistic Demands. It's so difficult managing the dichotomy between between Lord Frost's current #Brexit stand & #Boris's abject surrender to the current [minor endemic] #coronavirusuk https://t.co/j23LrbJrN3 via @YouTube

.@LibDems got "absolutely nowhere" with #Revoke #Rejoin etc during 2016/19 and #GE2019 - much to my chagrin! IF they keep banging on yesterday's drum (however much I agree!) that's where they'll get tomorrow...Nowhere! We've got to make #Brexit work, or BE SEEN to fail, trying. 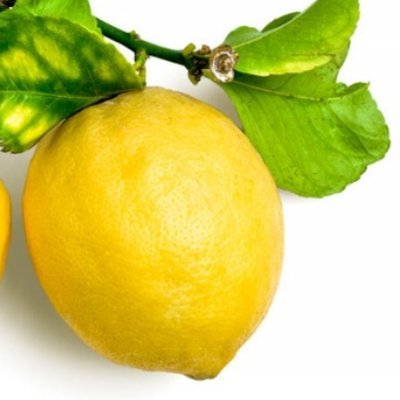 Good to see Switzerland 🇨🇭 decisively reject the cynical, myopic, dead-end arguments of the hard right. Such a tragedy the UK’s government instead chooses to propagate them. At least Brexit is good for something: showing the rest of Europe just how bad an idea isolationism is. https://t.co/pedrKAJchE

#Swiss folks have always been politically savvy. Pity the same doesn't apply to the #British who were easily conned by the hard right to vote #Brexit to benefit & enrich the elite at the expense of thrashing #UK economy & £, job losses & loss of #EU rights & freedom of movement. https://t.co/o01AiPI4om 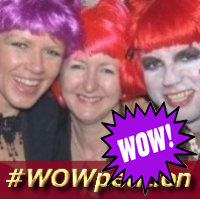 ‘There is No Alternative to Herd Immunity’: How a Dangerous Fallacy Infected the World #Herdimmunity pushing by the far right Tory Party under the guise of liberty ! Dark money funding this like #brexit Labour shouldn't walk into this ! https://t.co/IQ355EdOAG

Covid-19 has upended the idea that central government is more competent than the local sort https://t.co/RPN1O2SfJb

If you are in any doubt then let me say this clearly. The EU was the bear that kept the union together. Without we will find ourselves pitted against each other. @Conservatives #Brexit is a failure. A singular own goal & #devolution the natural next step #Federal kingdom https://t.co/mtHL8wFMeI 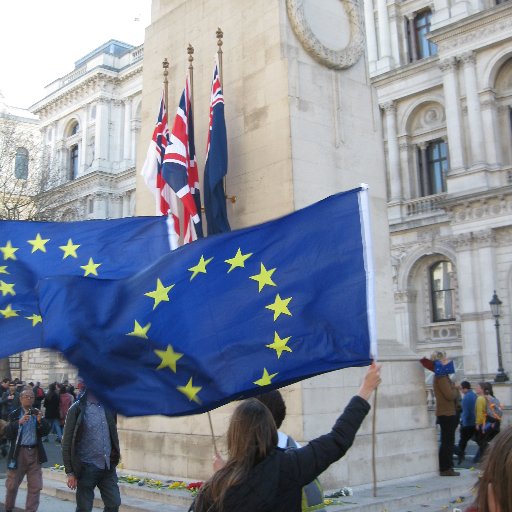 @MrRobertBob1 @OxfordStays Anything other than outright outrage and disgust at #Brexit is highly dubious. @EdwardJDavey 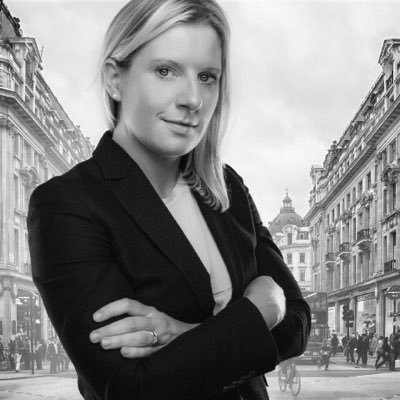 @HafsaHalawa Crazy time to resettle in a new(ish) place! Hope you are finding it to be ok? We left because of #Brexit and the broader issues it was raising but (mis)handling of COVID has cemented the view! SA also has huge problems but people in general are in agreement as to what they are!

One for @PbaxterPeter - he believes the EU are breaking the law having queues at its borders... @vivamjm #brexit #brexitchaos #brexitshambles https://t.co/lWn33WEJSU

Looks as if Boris Johnson’s plan is to limp on to a very poor Brexit deal, quit claiming triumph and glory and leave a successor to deal with the economic slump and Covid catastrophe he ordained. Such a craven exit would be typical of our worst-ever PM 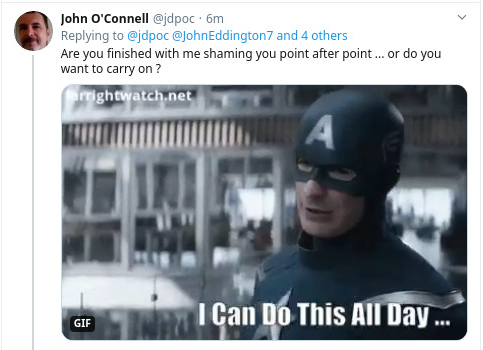 I've been engaged in a thread with @JohnEddington7 about #Brexit. On the surface he appeared to be an educated, informed person. It rapidly became clear he was neither. Just another gullible #Brexit'eer. After busting 15 of 15 of his falsehoods .. .this happened: https://t.co/CcvkzeHO9s 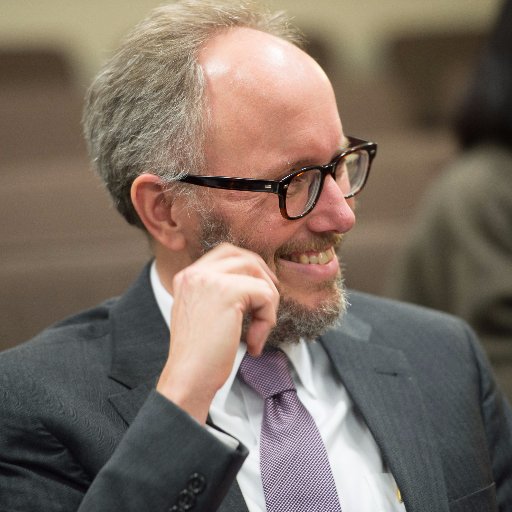 @transatlantic Never saw that before! #Brexit.

Mike Bloomberg has paid the fines of 32,000 felons in Florida so that they can vote in November, knowing that every single vote counts in stemming the tsunami of right-wing effluent on which Trump (& Brexit) surfs.

Hahaha. Mike Bloomberg has bought the votes of 32,000 felons in Florida. Only @acgrayling could celebrate that and link it to #Brexit. I hope they’re not Russians... https://t.co/AorRCR1Gr0

1,000 job losses at the Ford plant in Bridgend this coming Friday, due to #Brexit.. https://t.co/3TiNqcxjgP

A great piece in @FT from @pmdfoster on concerns about veterinary capacity to meet increased certification demand after #Brexit. We’re really pleased to have fed into this alongside @Foodanddrinkfed https://t.co/Pn3Vwd12Ma

One of the last interviews I gave as an officer of @BritishVets, to the @FT: “Vets warn time is running out over #Brexit #FoodExports red tape” 🌍 #InternationalTrade #exports #EHCs #FoodAndDrink #AStrongVoiceForVets https://t.co/cYVPfPMWyM

@LeProfMoriarty Where exactly is #boris going , maybe to count his majority, #Johnson is mr #Brexit don’t forget , December 31 , reset the clocks , we are all on our knees , EU wide jobs going , start a fresh 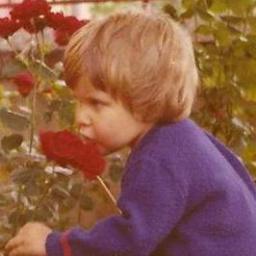 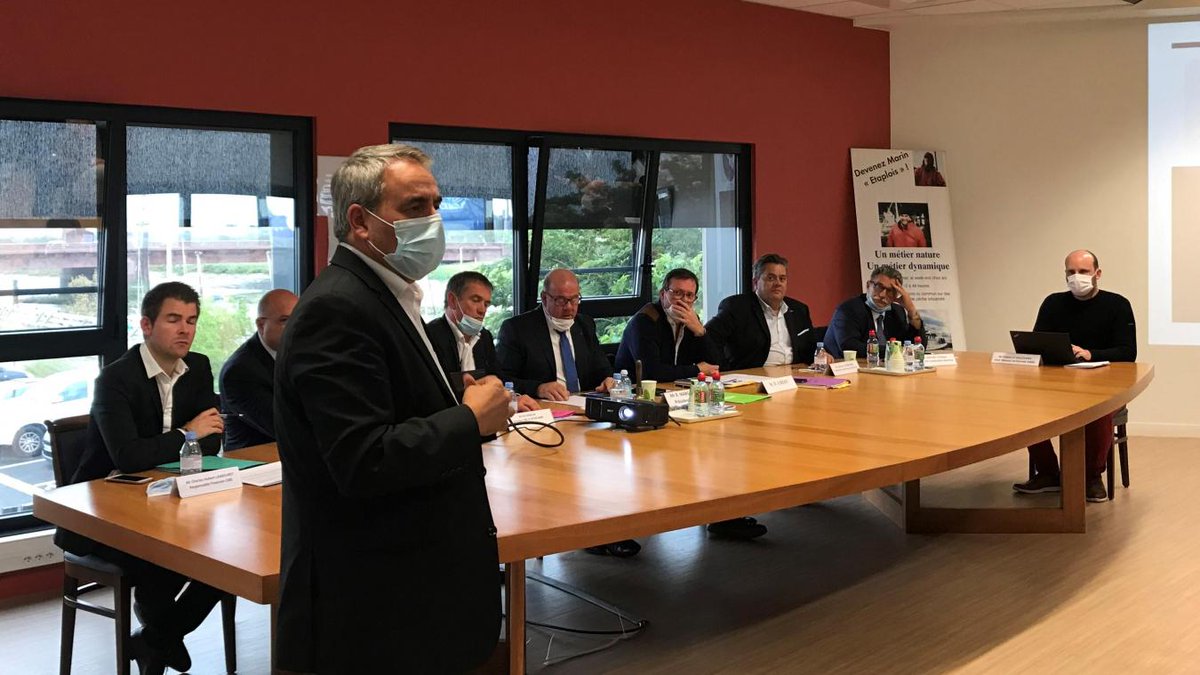