@From_The_House @wizardofahhhz @KamalaHarris Trump had a shot to make America great again. have a look around you do you think it's great or do you think it's in utter and complete chaos just like the Russians want. And by backing Trump they got exactly what they wanted and you want to give them more of it? #AmericaOrTrump 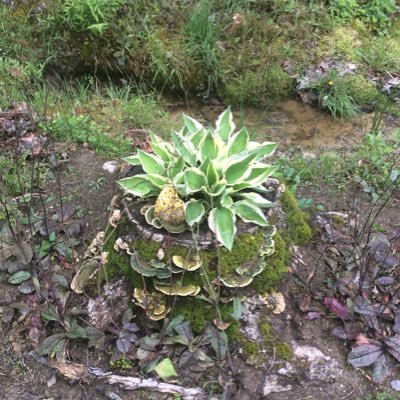 Coming soon to a Supreme Court near you! https://t.co/JwWOQlFwmz

#maga #MAGA2020 #AmericaOrTrump #TrumpIsALaughingStock #TrumpIsARapist #trumpfailedamerica What are YOU for? Your country or a failed corrupt business man with 5 bankruptcies to his name and convicted felons as friends and Associates. A man who won't give DNA to the court https://t.co/BBJwysb9s1 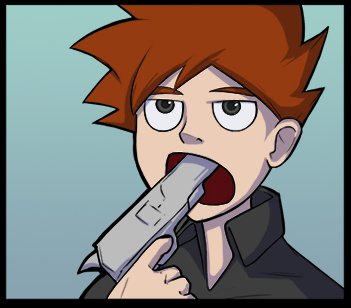 Let’s hope American armed forces don’t follow a mad man and uphold the constitution and country!! Trump is preparing to lose, but he's planning to hold onto power even if that requires the military. #americaortrump https://t.co/SU2Qt9SesO 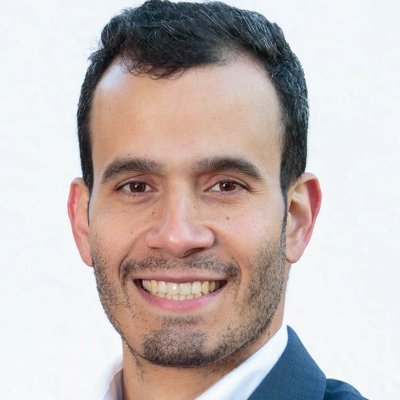 For four years, President Trump has tried to crush the Affordable Care Act. With his Supreme Court nominee, he is threatening the destruction of every benefit and protection of the ACA, including life-saving protections for 135 million Americans with pre-existing conditions.

@kentuckyguy24 Thank you! It's not just #AmericaOrTrump it's #CountryOverParty because even if Trump gets voted out and just a few of his gop henchmen remain, nothing will change. #VoteBlueDownBallot #VoteBlueToSaveAmerica #VoteBlueToEndThisNightmare

Everyone knows it's over. Everyone, except you. https://t.co/vogznyWuZq

16 days ago, folks. 16 DAYS AGO we all still believed it was politics. His numbers not moving up/going down, shit politics gaffes from which he'd never recover, one-term orange shitgibbon. And now? Precipice of Autocracy. #AmericaOrTrump #LPTV https://t.co/h0M34Xbw57 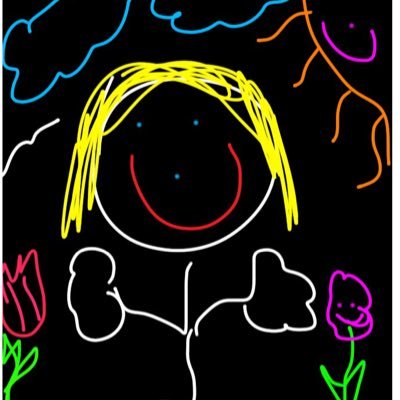 power of humor: Dictators fear mockery. The Committee to Protect Journalists says it has intervened this year alone to defend seven cartoonists around the world who were arrested, threatened with prosecution or threatened with death. #Vote #AmericaOrTrump https://t.co/k0eIv2ebVJ