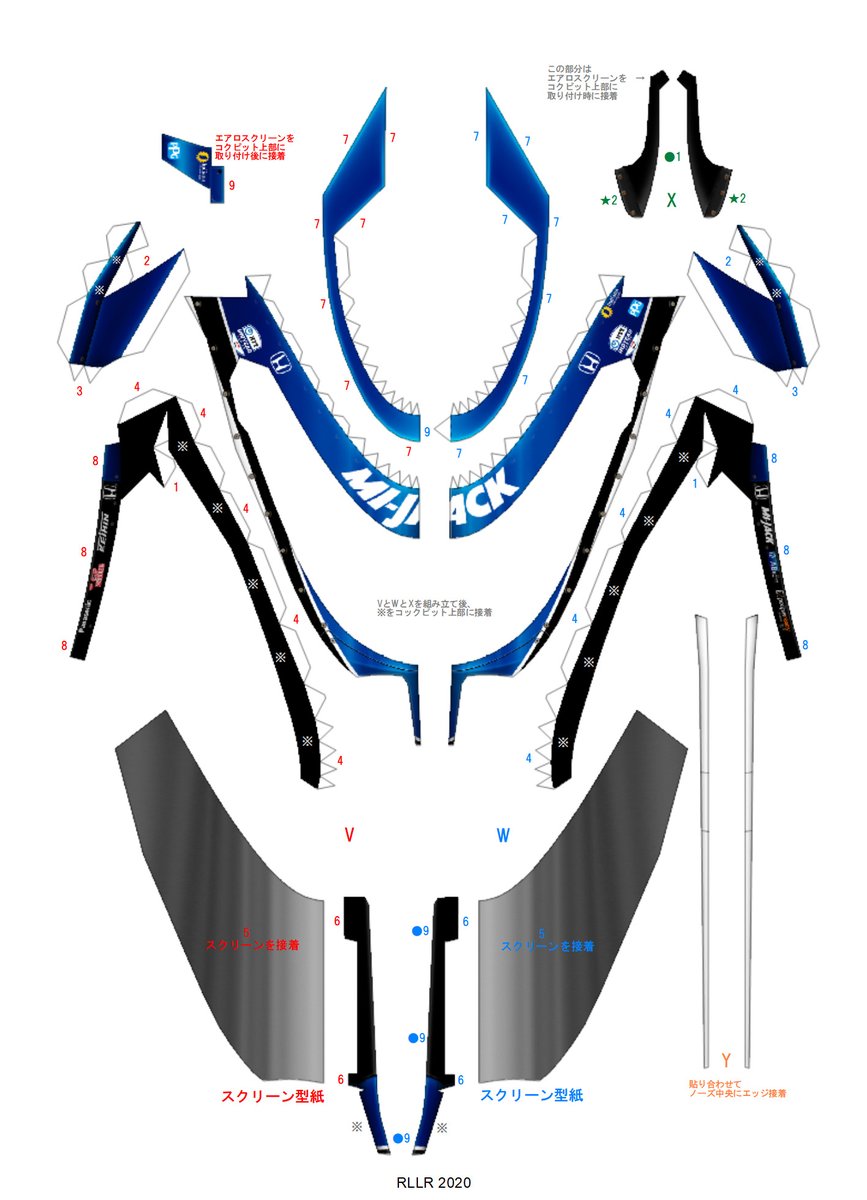 96% Overwhelmingly Positive Reviews! Grab a friend and get in on the co-op FPS action! 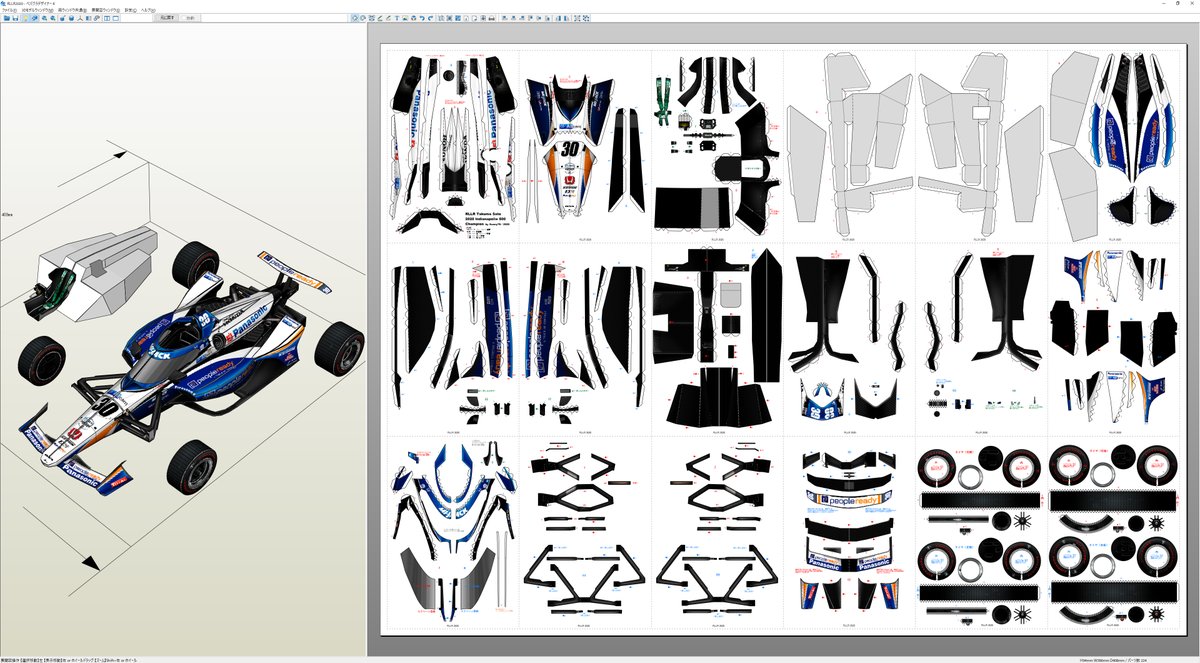 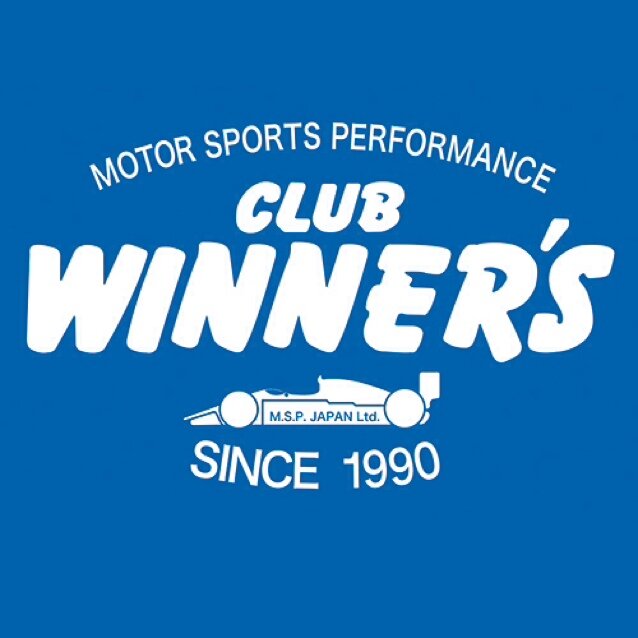 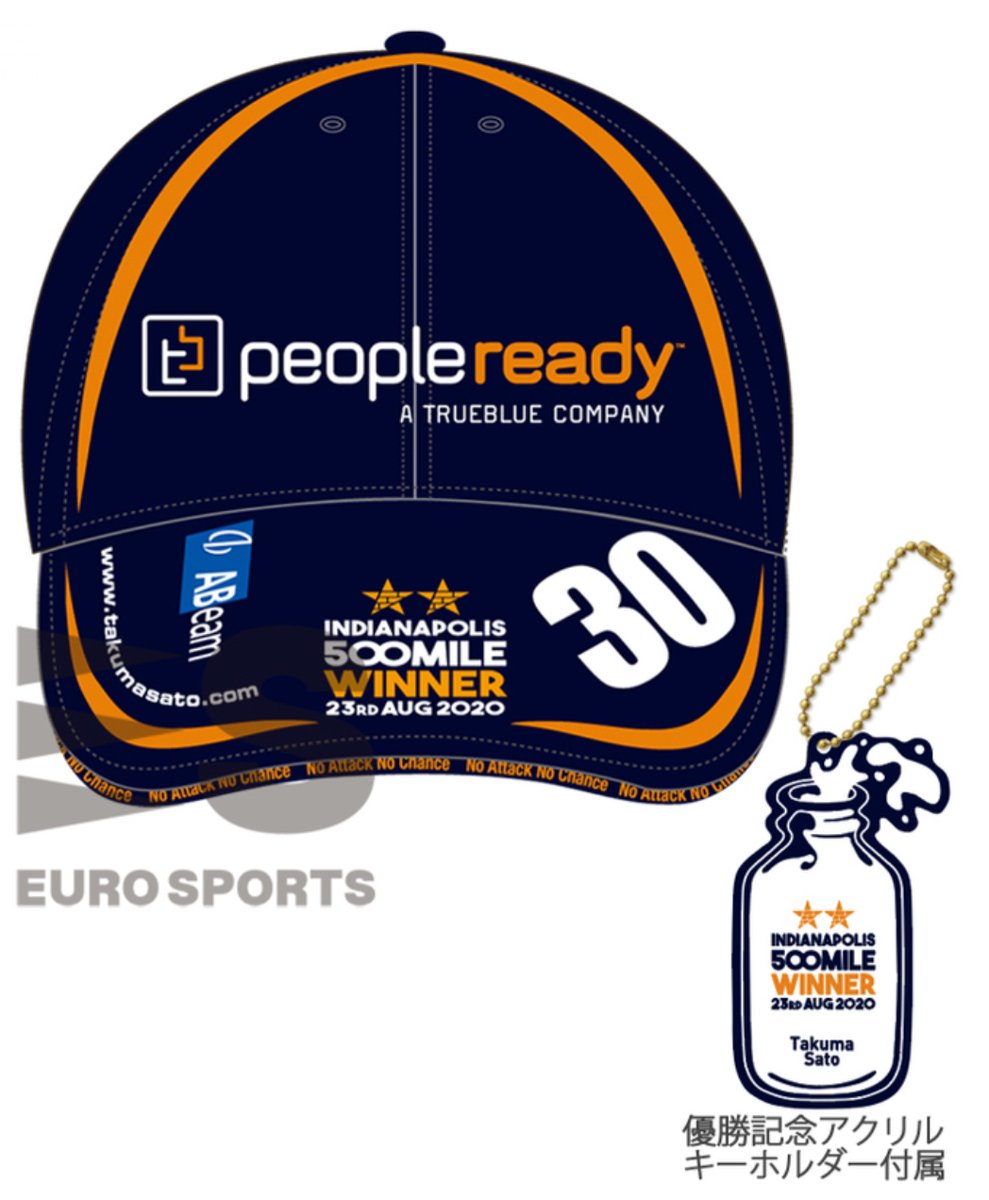 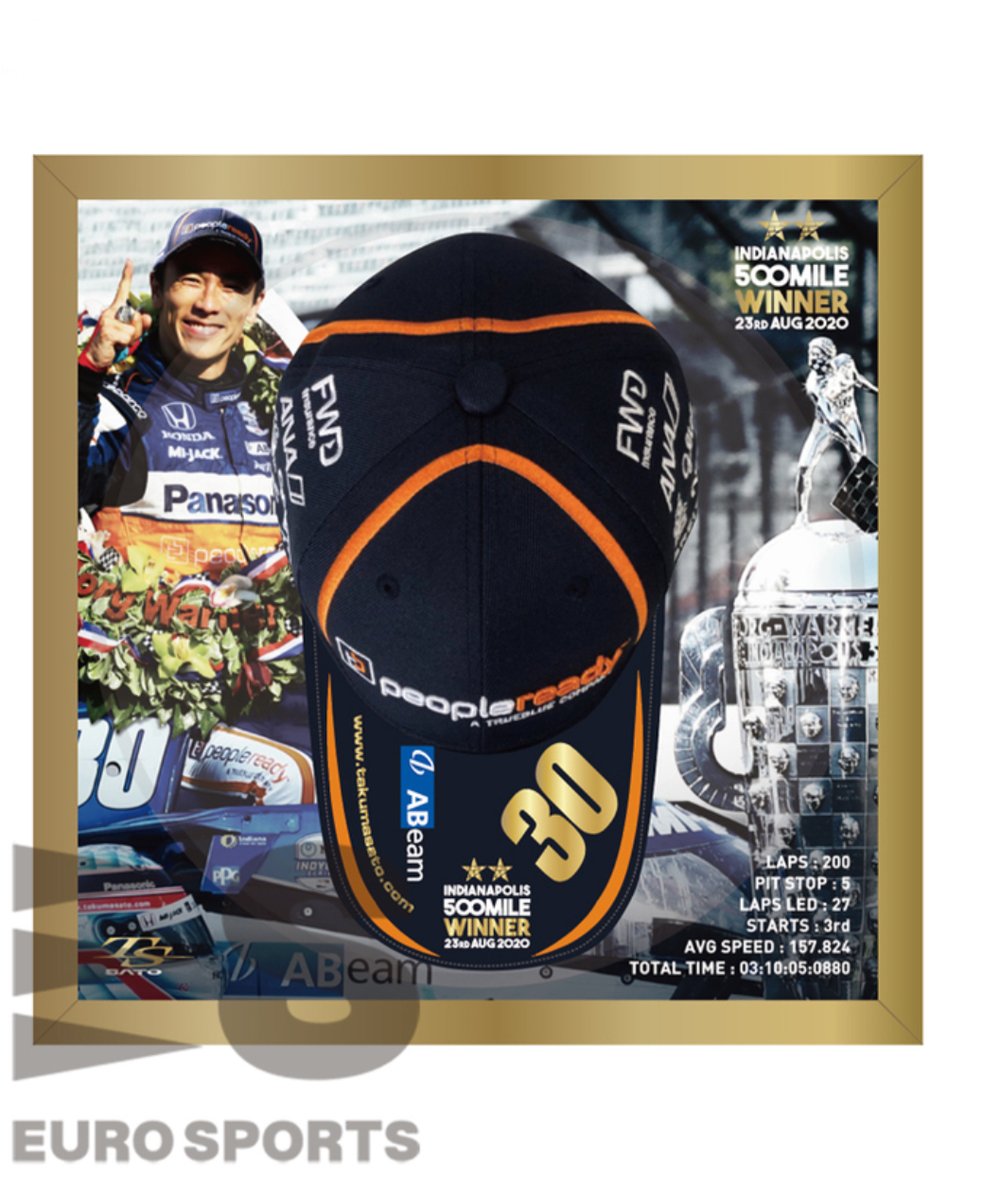 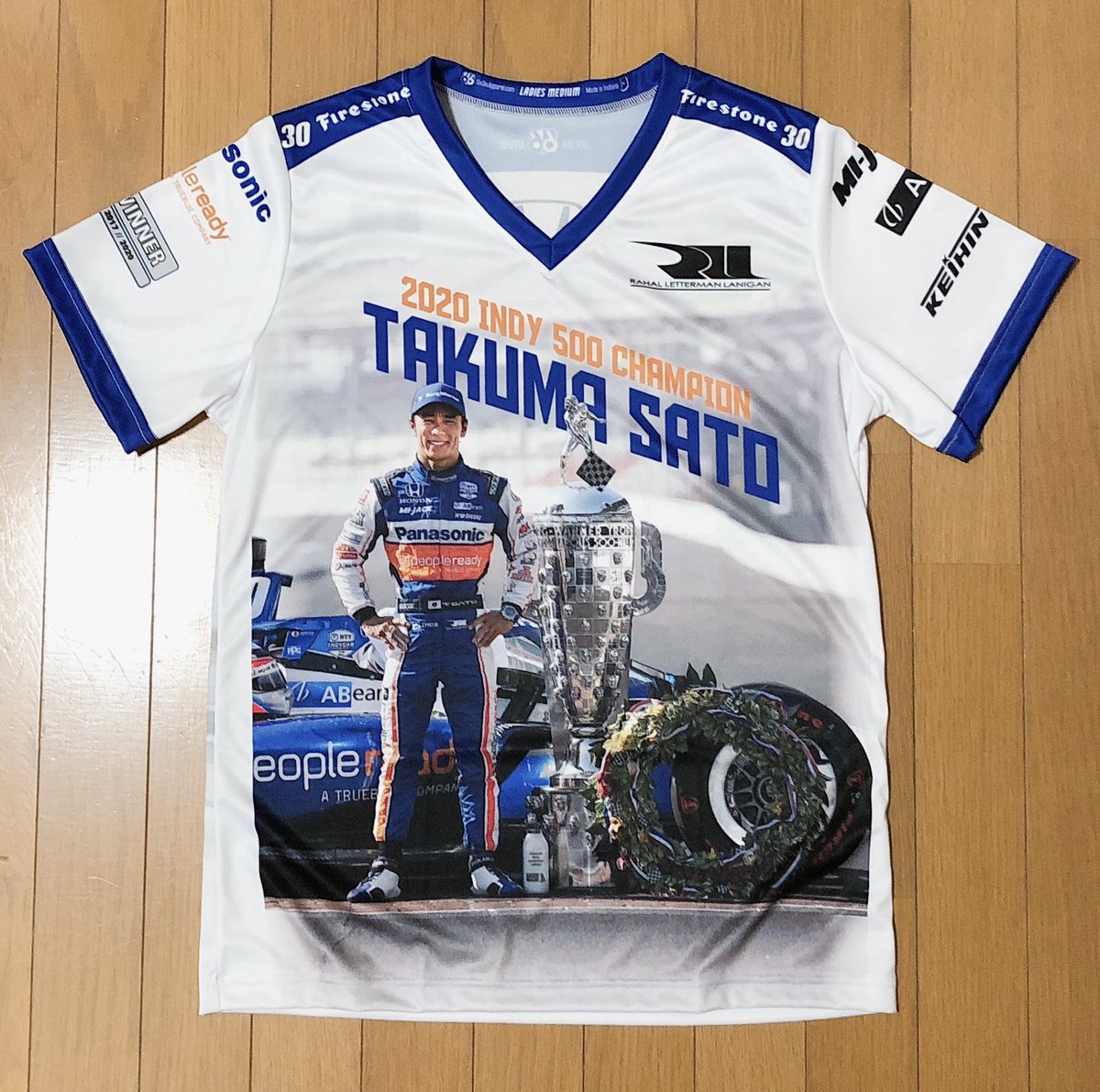 I bought it quickly. And T-shirts have been sent from America to Japan today. This is a happy and wonderful T-shirt. And Takuma-san, 🇯🇵really congratulations. He is really great.👏🙌 #佐藤琢磨 #Takumasato https://t.co/irkJWnrdWp https://t.co/qnWP8IhpGd 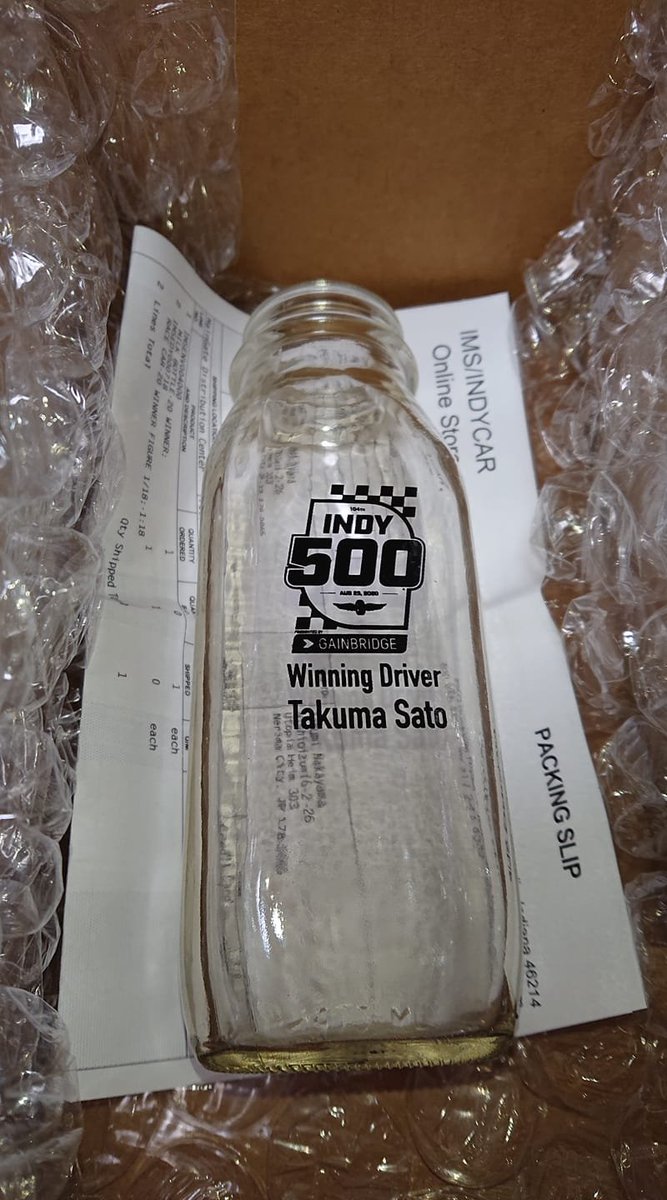 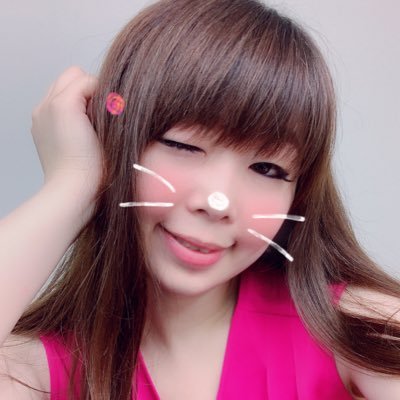 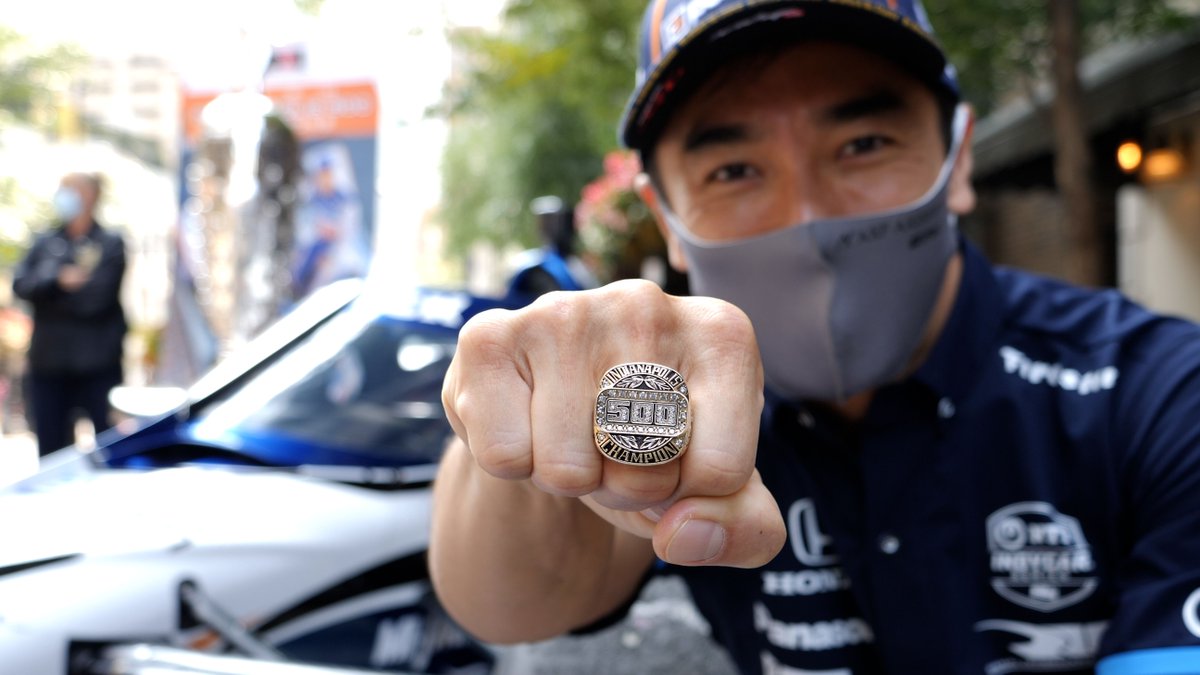 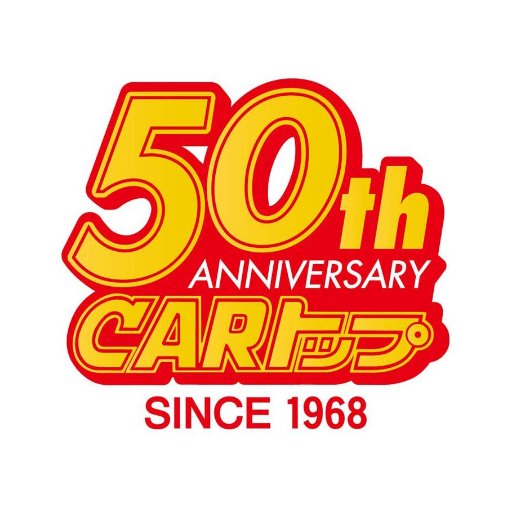 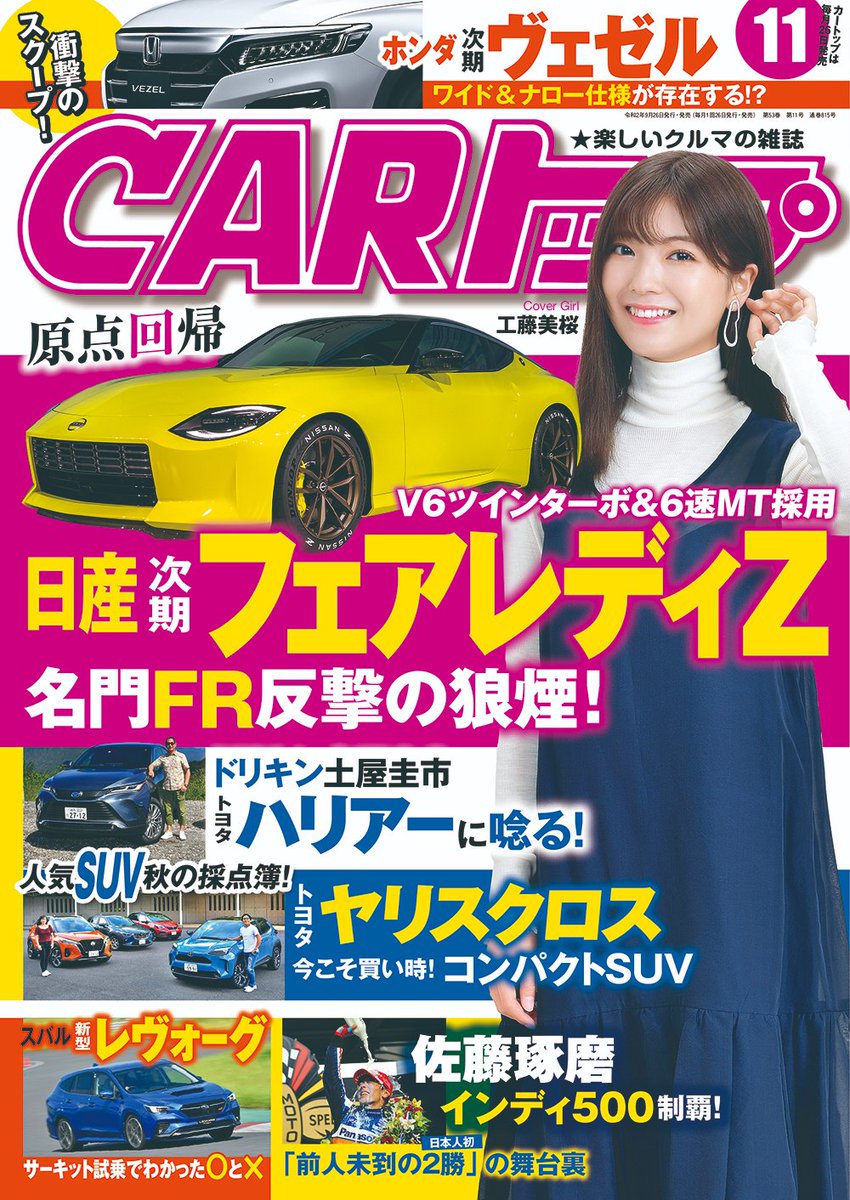 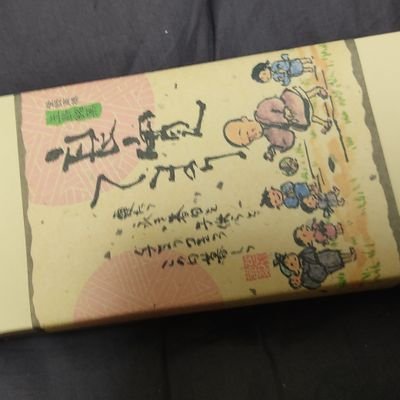 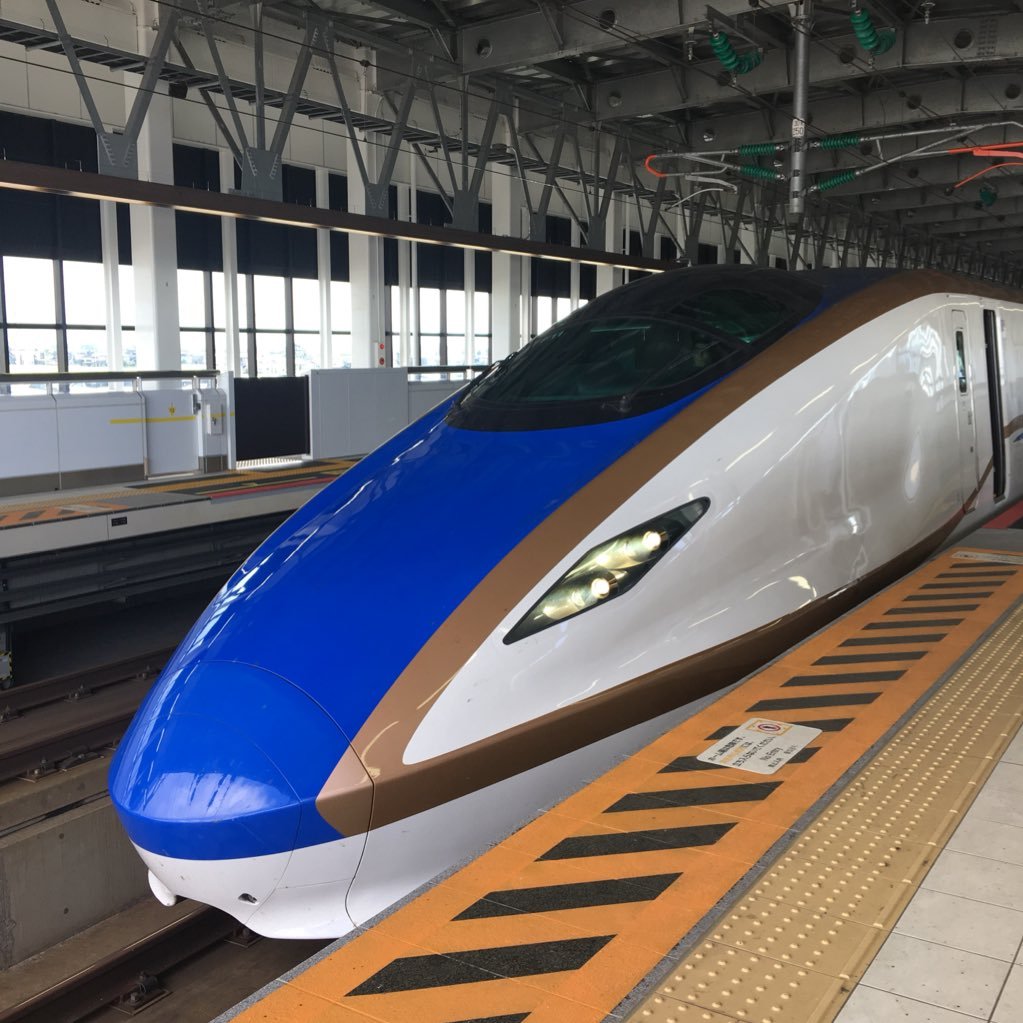 Congratulations to SATO Takuma, who received the Consul-General of Japan at Chicago Commendation, and his Team SATO! Mr. SATO achieved a historic second Indy 500 victory in August. He's also been actively involved in supporting victims of the Great East Japan Earthquake in 2011. https://t.co/cm5MGfIgs7 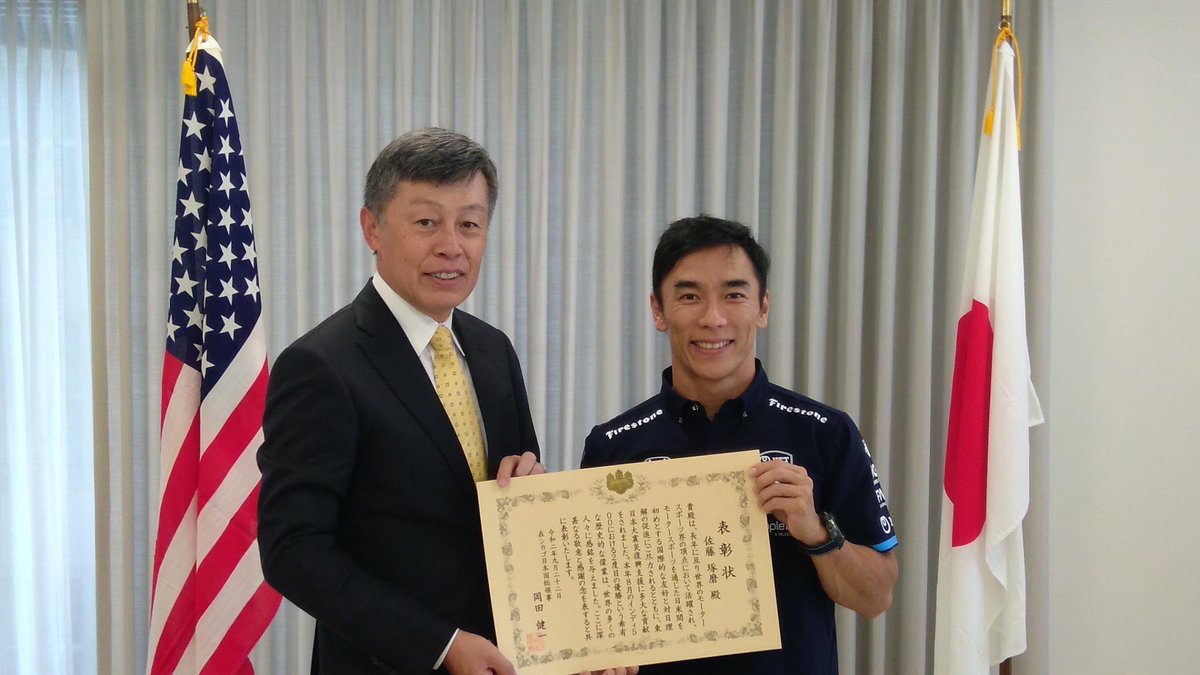 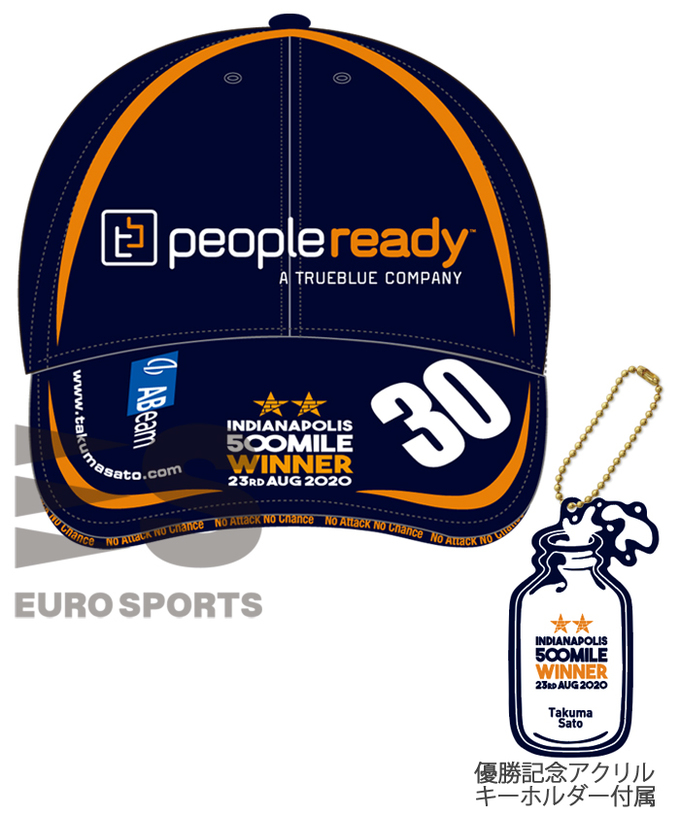 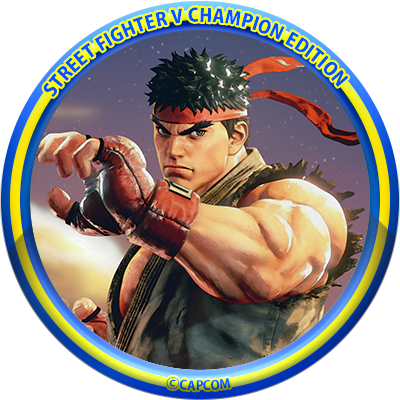 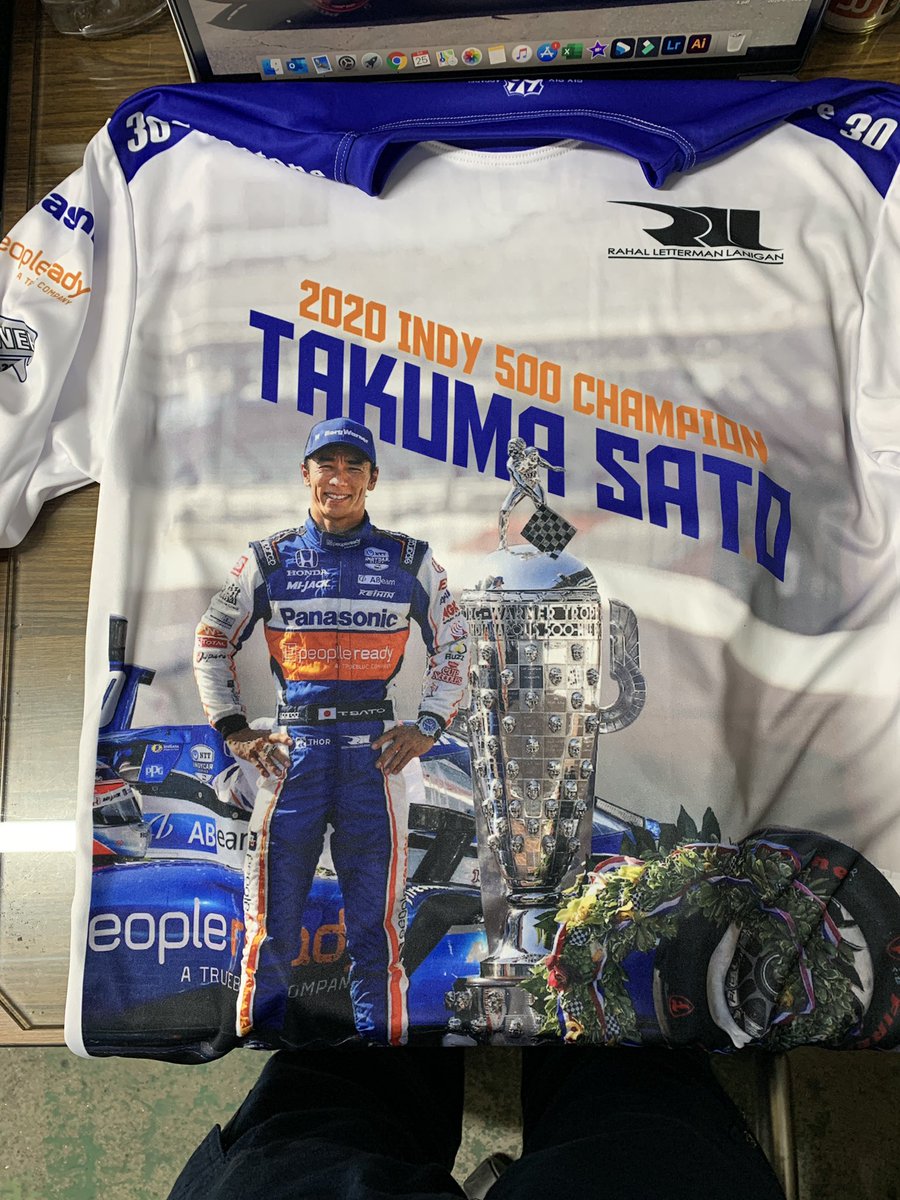 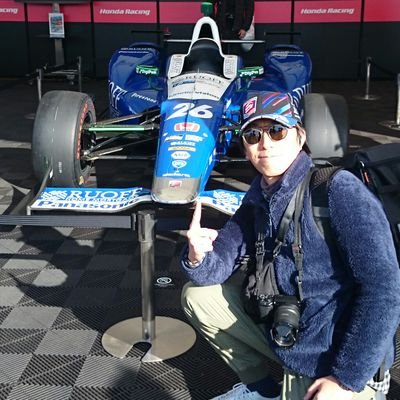 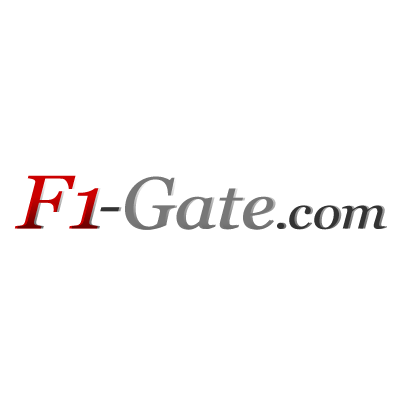 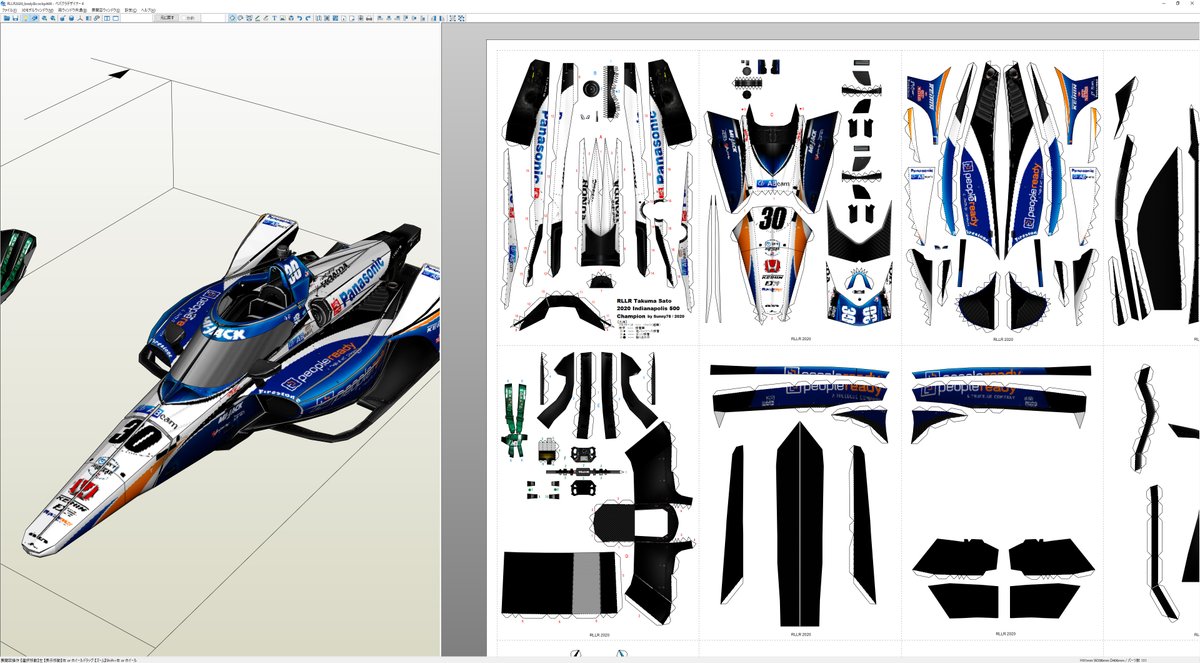