We looked inside some of the tweets by @so_aubscene and here's what we found interesting. 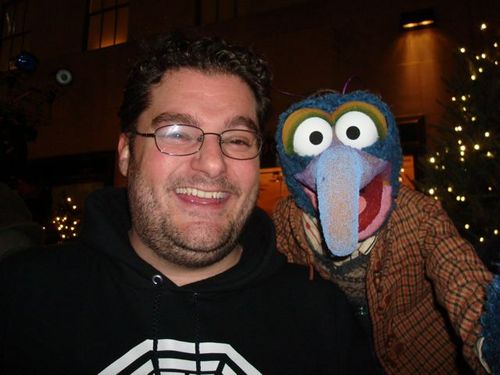 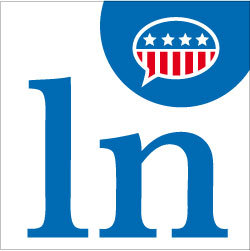 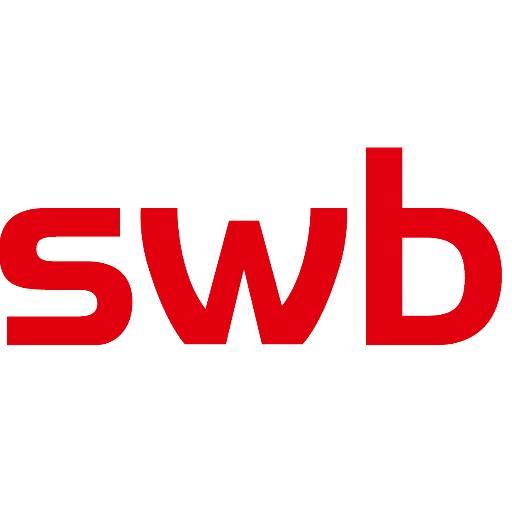 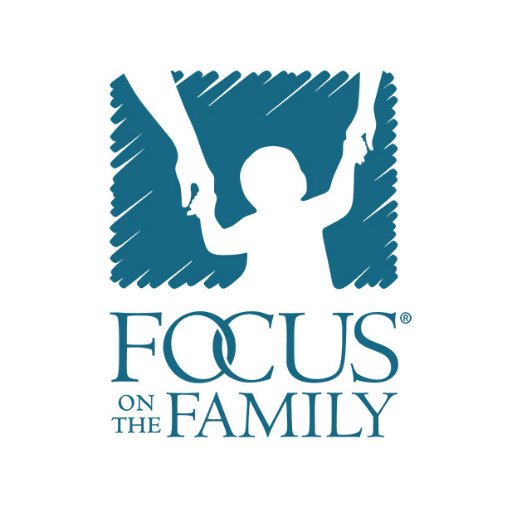 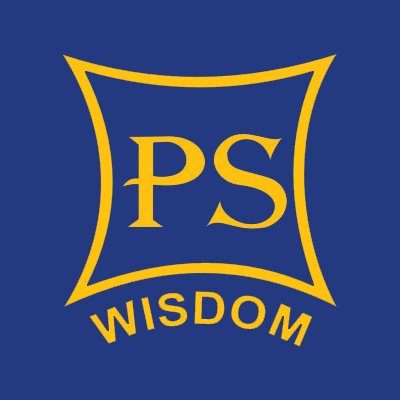 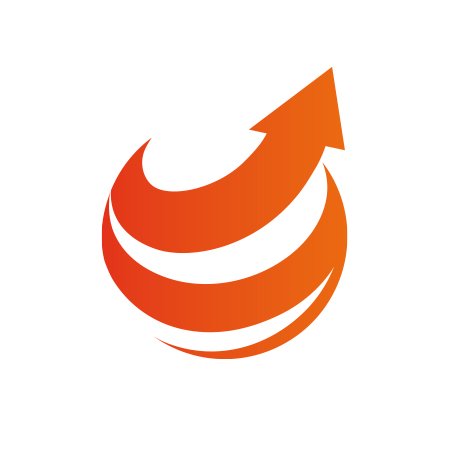 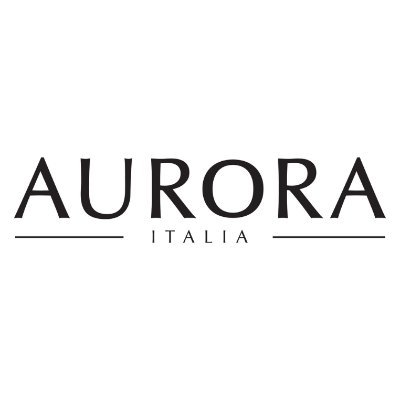 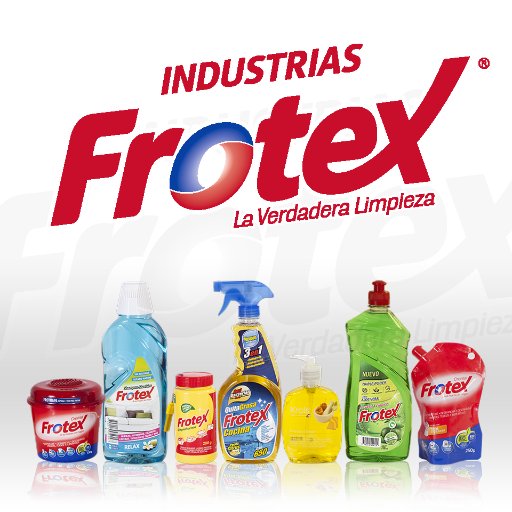 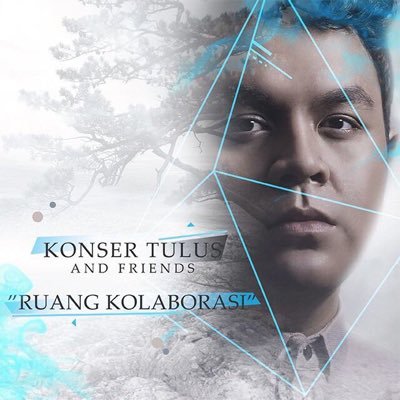 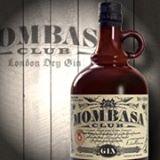 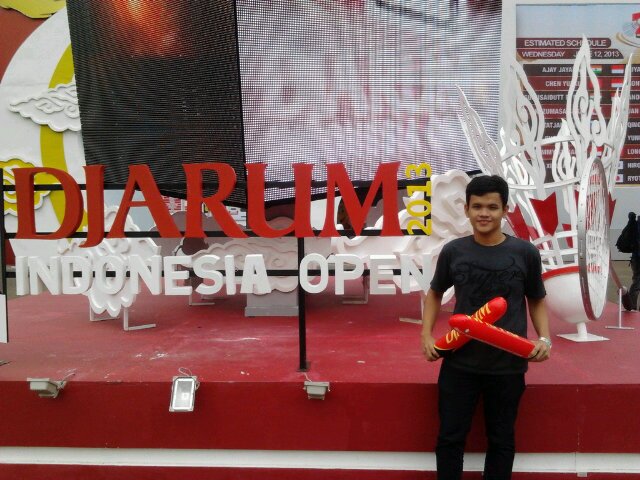 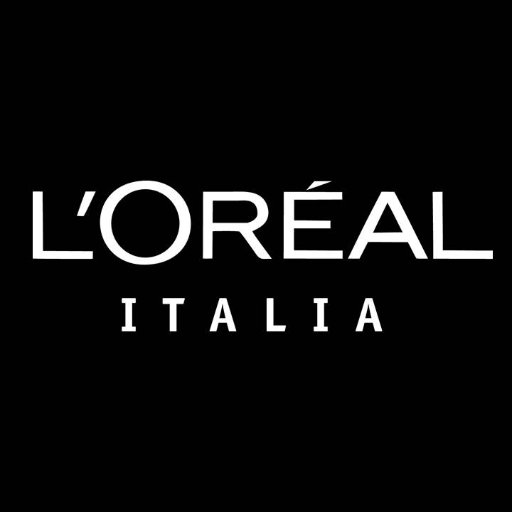 telling people to respond quietly to a total breach of justice & crime against humanity just goes to show that YOU have been conditioned and brainwashed. you got Stockholm syndrome. not me.

Barred and Boujee
@AudreLawdAMercy
8 hours ago 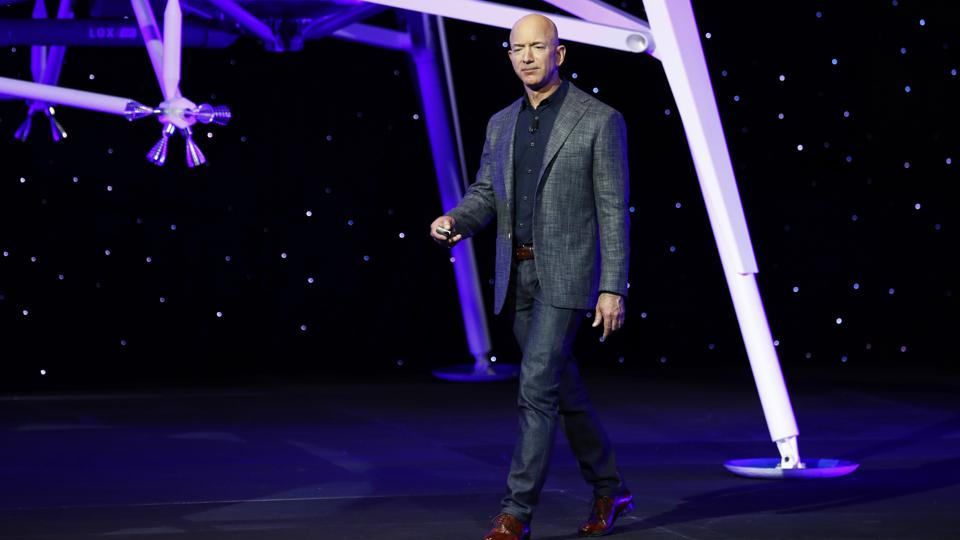 Miss Pelosi said there’s no second stimmy because she doesn’t want his name on the checks. Government is playing a game of tit for tat and we’re the ones suffering for it. Lmfao

How is this so funny YEARS later? 💀 https://t.co/jdjVaxIi7W

And niggas was mad at other regular people getting $600/week on UNEMPLOYMENT. https://t.co/JrRzlaK5g4

Saw it on tiktok & I HAD to recreate it🤩 Forget a spooky basket, this is what your girl wants this year🤪 https://t.co/w4eIBXjrPf

Saying “y’all better vote” in response to the Breonna Taylor news is perplexing since the Dem ticket has a president who wants to give police more money and a VP who was criticized for not prosecuting cops when she was an AG. Every moment shouldn’t be made into a voting campaign.

That Ghanaian lesbian wedding is historic. We are here and we are queer indeed. Inject it into my veins.

flashback to me breaking up w/ my ex bc i realized i was gay, for her to tell me she was gay the whole time too :/ (yes, we are still good friends) https://t.co/vLLVE4haG3

He want the protests to fit neatly within his itinerary. 😭 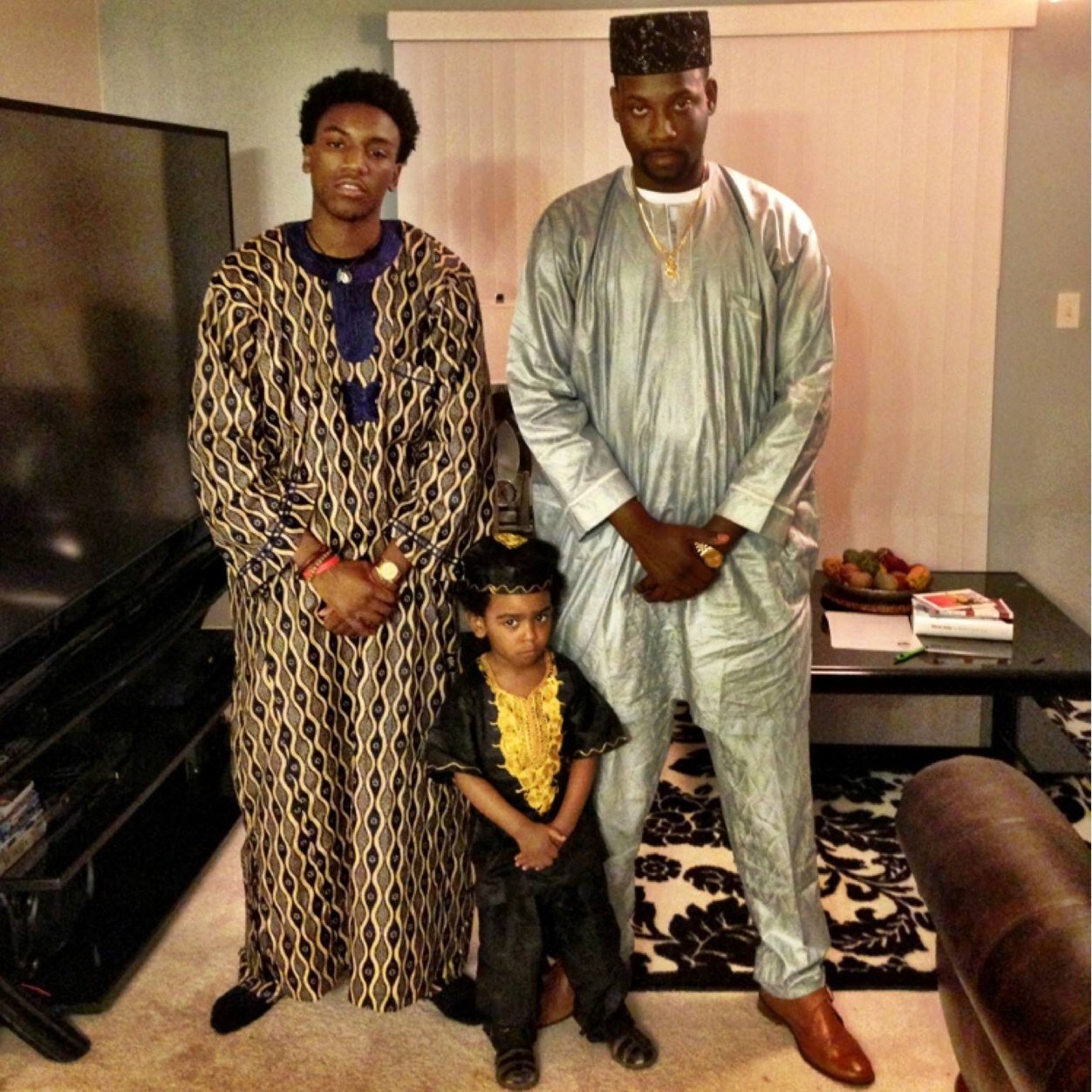 Y’all seen what the Wells Fargo CEO said? SCAMMERS your time is now! Show him how talented y’all are!

Protesters should only be allowed for a day or few days. NOT 100+ days. This interrupts downtown residents who live in high-end housing units. This inconveniences downtown lifestyles who dine and shop. What matters MORE is the state of a healthy economy. #BreonnaTalyor 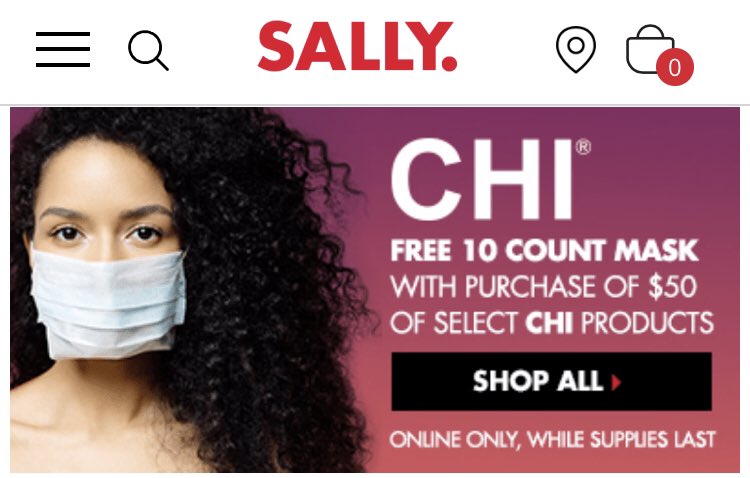 Lmfao. Advertisements in the pandemic have been a wild ride. https://t.co/UH3jox1Wt6

What animal , reptile, or insect....r u afraid of?

Trump lost the popular vote by 3M in 2016. Let's make sure there's an even bigger margin in 2020. It's #NationalVoterRegistrationDay! Make sure you're registered: https://t.co/VJ5WyS3T8j https://t.co/e08e81OEC6

With all due respect, this doesn’t make any sense at all. https://t.co/PjSfAKk94o 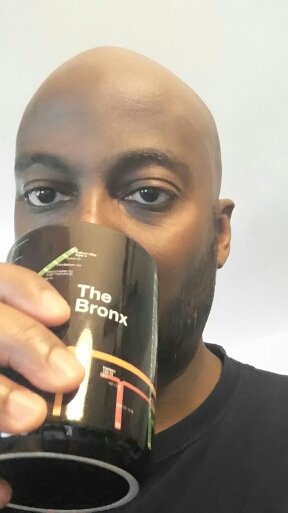