We looked inside some of the tweets by @kaitlancollins and here's what we found interesting. 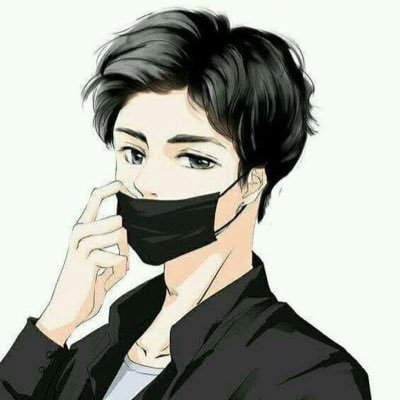 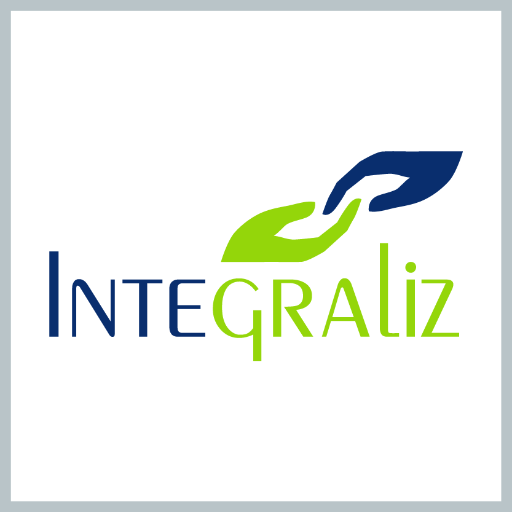 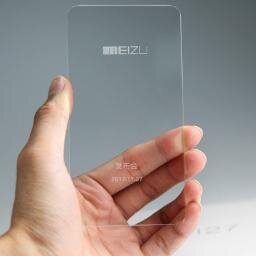 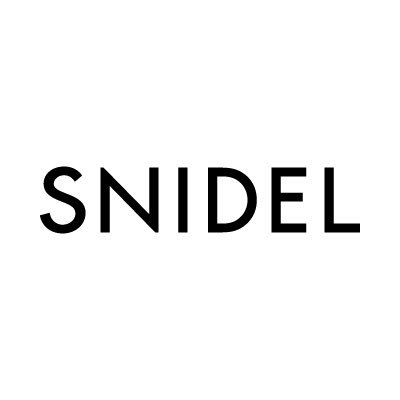 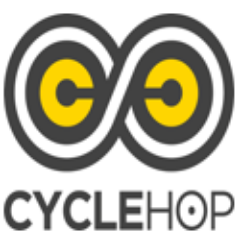 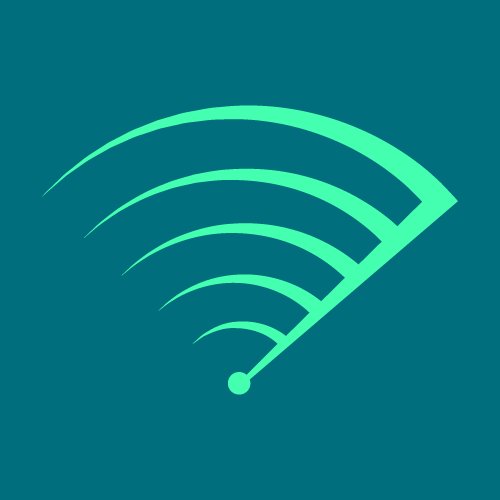 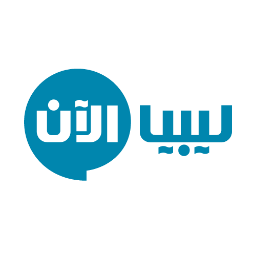 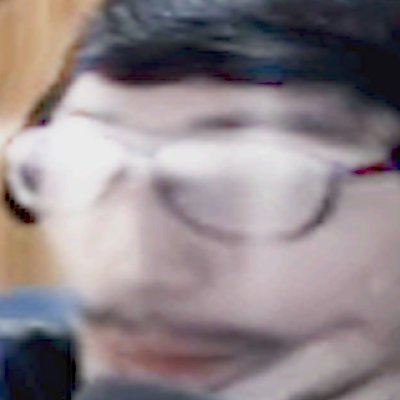 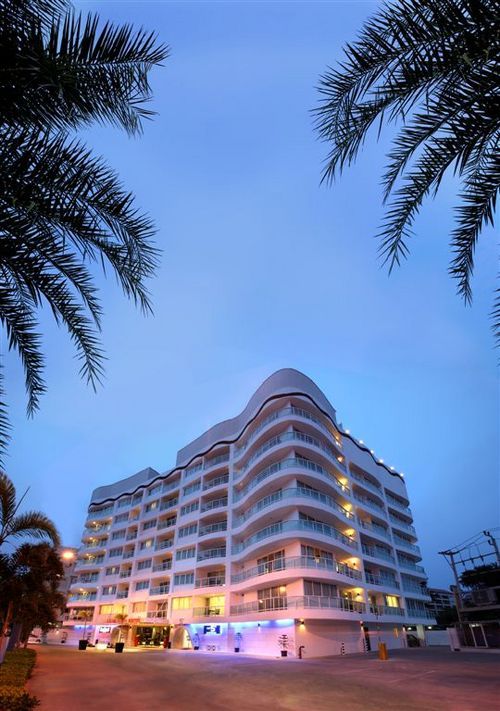 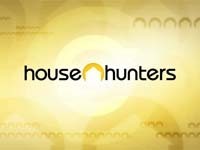 Kaitlan Collins
@kaitlancollins
an hour ago 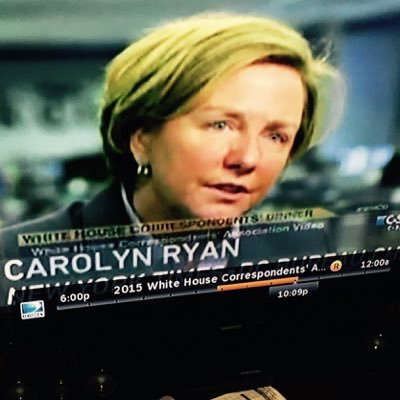 “The president would call me up and say ‘Hey, why aren’t your more positive? Why are you so negativistic?’” https://t.co/vPcJLUM8MB

Lol. This quote from Doug Ducey to the NYT: “When I saw that President Biden’s theme was unity, I thought it might be a bridge too far.” https://t.co/fIjxSU5ao0

Becerra adds, "We give people straight shot information. We don't try to hide the ball. Once we have that information, I guarantee you, we will share it." Trump's HHS secretary previously told Axios it would be by mid-2021.

Asked when anyone who wants a vaccine will be able to get one, Biden HHS nominee Xavier Becerra declines to give @DanaBashCNN a specific time, saying it depends on state coordination w/ the federal government and he needs to be confirmed first to offer more clarity.

Officials were startled to learn Trump had called Clark directly and the two had met without alerting Rosen. DOJ policy stipulates the president communicates with the attorney general or the deputy on all matters, and a lower-level official if authorized. https://t.co/GTeCRwFkjC John Eastman says he won't represent Trump because he's considered a witness given he spoke at the rally, same as Giuliani. Eastman tries to argue comments made there can't be connected to the siege. "The people who stormed the Capitol were not in earshot of what I said," he says

The FBI alleges one woman attended the rally, walked back to her hotel, watched TV, saw the Capitol was being stormed, then joined in. One man allegedly admitted he went from the rally to the Capitol, claiming he was swept up in the crowd because he weighs only 140 pounds. https://t.co/E0bgFpUeRD

Larry King, the longtime CNN host who became an icon through his interviews with countless newsmakers and his sartorial sensibilities, has died. He was 87. https://t.co/eWOnYiwla2 https://t.co/J61Zr0Kk4N

John Eastman says he won't represent Trump because he's considered a witness given he spoke at the rally, same as Giuliani. Eastman tries to argue comments made there can't be connected to the siege. "The people who stormed the Capitol were not in earshot of what I said," he says

Larry King, the famous TV interviewer who hosted "Larry King Live" on CNN for 25 years, has died at age 87 https://t.co/vLvb87cc73

“I had to duck. I had to go out the back door of ballparks. I had to have a police escort...I was getting threatening letters...All of these things put a bad taste in my mouth, & it won’t go away. They carved a piece of my heart away,” Aaron once said. https://t.co/vgRCfVsMOW

Schumer wants trial to start week of Feb. 8, per source familar. He’s about to announce on floor

Birx continued: "I had to ask myself every morning: is there something that I think I can do that would be helpful in responding to this pandemic? And it's something I asked myself every night."

Asked if she ever considered quitting Trump's task force, Dr. Birx tells @FaceTheNation, "Always...I mean, why would you want to put yourself through that, um, every day? Colleagues of mine that I had known for decades...decided that I had become this political person..."

Pretty stunning quotes in here from Ezra Cohen-Watnick, a friend of Trump family associates, about the president’s role in the mob riot on the Capitol. https://t.co/KRKl1GoT12