We looked inside some of the tweets by @hshaban and here's what we found interesting. 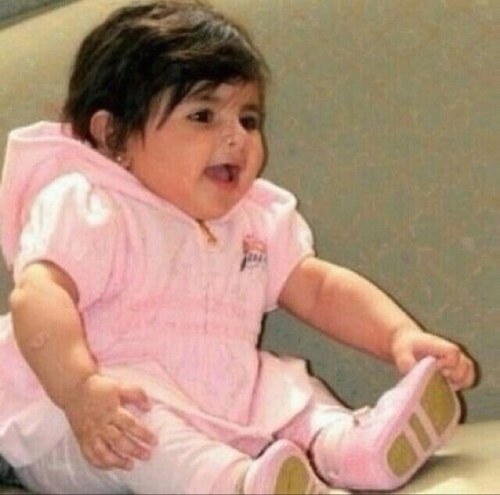 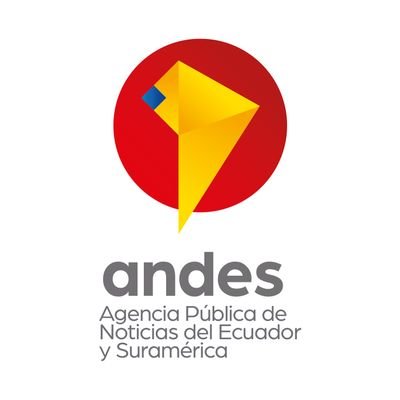 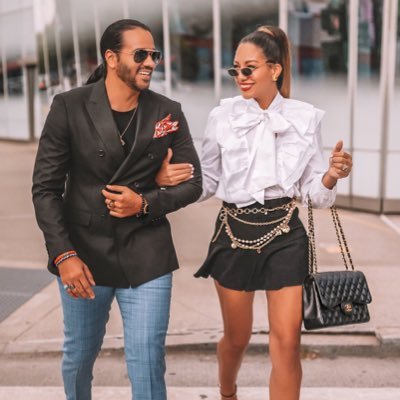 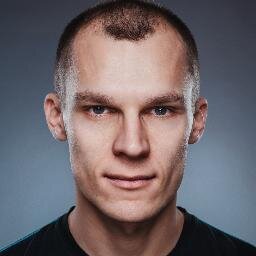 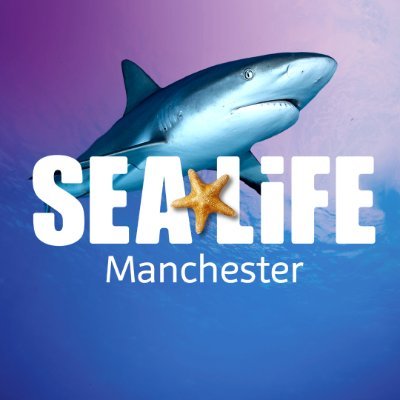 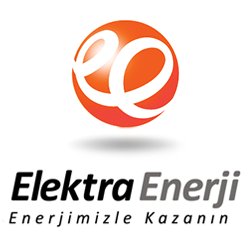 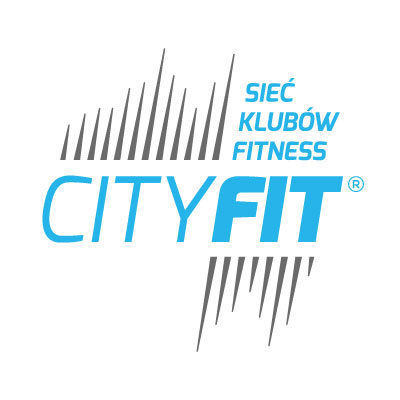 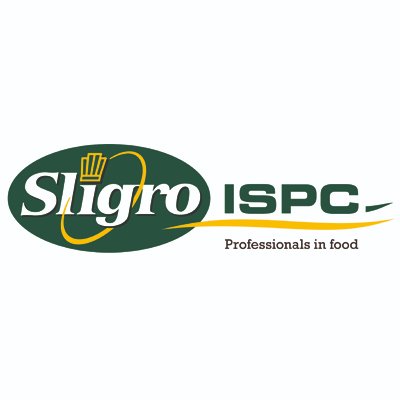 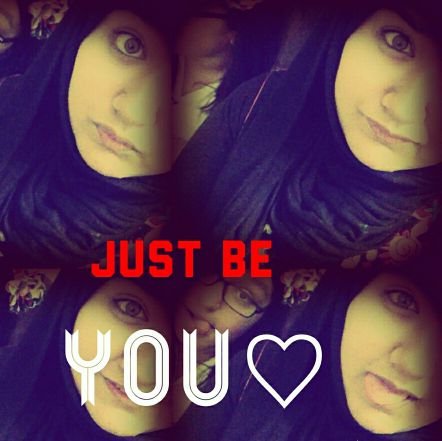 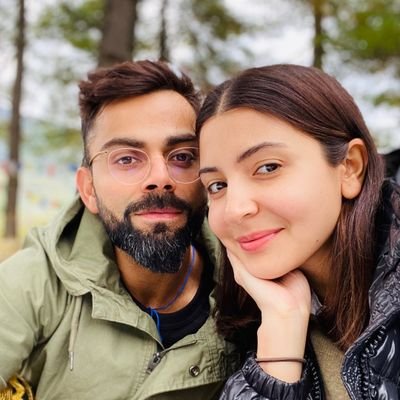 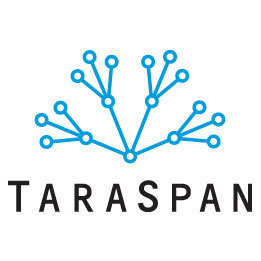 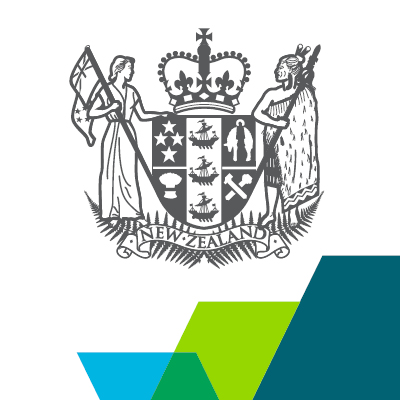 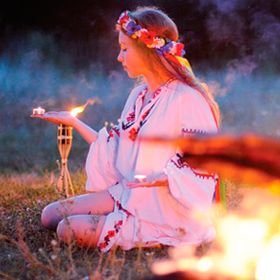 This story about “centrist” Democrats backing out of marijuana legislation underscores how much the Democratic Party operates out of fear of Republicans attacking them — even if the attacks are false and even if the policies are very popular https://t.co/2hdanigC8F

Removing federal penalties for marijuana looked like an easy win for Democrats two weeks ago, but the momentum has stalled https://t.co/snUeaUAiJz

Incredible Democrat brain on display in this article, where we find worry that a marijuana decriminalization bill could be tied to "the defund the police movement" because Republicans might try to do that. https://t.co/JsRU08XP66

A heavily criticized recommendation from the CDC that said people don’t need to be tested if they don’t have symptoms, even if they were exposed to the virus, was not written by CDC scientists and was posted to the agency’s website despite their objections https://t.co/7gKSihkWks

Someone earlier this week emailed dozens of BuzzFeed staffers alleging harassment by one of their co-workers. Less than a day later, the email was gone from all company inboxes, leaving staff confused and disturbed, the Daily Beast reports. https://t.co/70004CpzKX

You may be surprised to learn that unlike team Trump, the Biden campaign has not knocked on people’s doors in months. They are staying away as a safety precaution, but the campaign also claims that in-person voter outreach doesn’t matter that much. https://t.co/QxAEGSo9zv

UPDATE: After our story published, USPS sent a letter to American Oversight asking for the documents to be removed from the internet, citing the fact they should not have been released https://t.co/ywq73XgY2e

Kevin Systrom in the running to be TikTok's next CEO. It's lit. https://t.co/CBPvGWPiiV https://t.co/wEhmYh8Emn

Michael Scott: The prog... The progidal... My son returns! https://t.co/XnI5zXfgzq

A federal judge in on Thursday granted a request from 14 states to temporarily block operational changes within the U.S. Postal Service that have been blamed for a slowdown in mail delivery https://t.co/k5m4nkEEu7

Poll workers who signed up to work the November election in a county near St. Louis were urged in an email to “act surprised” if voters ask why they aren’t wearing masks given the coronavirus threat. https://t.co/akYN0eIstq

“The St. Charles County Election Authority sent the email to poll workers on Wednesday. It says workers will not be required to wear a mask on Nov. 3 but must keep one near them and put it on if a voter asks.” https://t.co/Wmn4Vha9P7

It's as if Zuckerberg is telling his employees that they shouldn't have to confront Facebook's role in the world when they do their day-to-day work at Facebook, a global communications platform https://t.co/1PrzuEBQ2P https://t.co/FU8Ql62DTy

The same company that can't seem to facilitate discussions among its own employees about contentious issues wants the public to believe it can host constructive debate for the entire country, and the world. https://t.co/1PrzuEBQ2P

Facing intense criticism, the University of Georgia reversed course on Thursday and announced it would allow in-person, on-campus early voting next month at the school’s basketball arena. https://t.co/eWVVDZXWOx

Trump announces that he will soon form a "National Commission to Promote Patriotic Education."

Austin Evers, executive director of American Oversight: “I see President Trump’s fingerprints all over” “It’s clear from the president’s public comments, and the actions of his administration, he has a major agenda for the post office" https://t.co/wlj6ETyPss

Senators Schumer and Warren propose forgiving $50,000 in student debt for borrowers during the pandemic https://t.co/wBset2eOJr 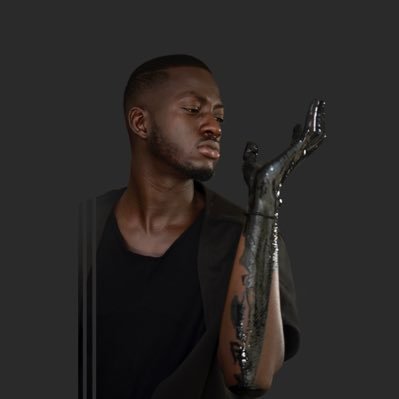 We will never rewrite the Constitution of the United States.

If we hadn’t rewritten the Constitution, Marsha Blackburn wouldn’t be able to vote. https://t.co/T7PnuMccIu

Finally hit me that @BW is the Mad Magazine of late capitalism https://t.co/67PyFLIJSf 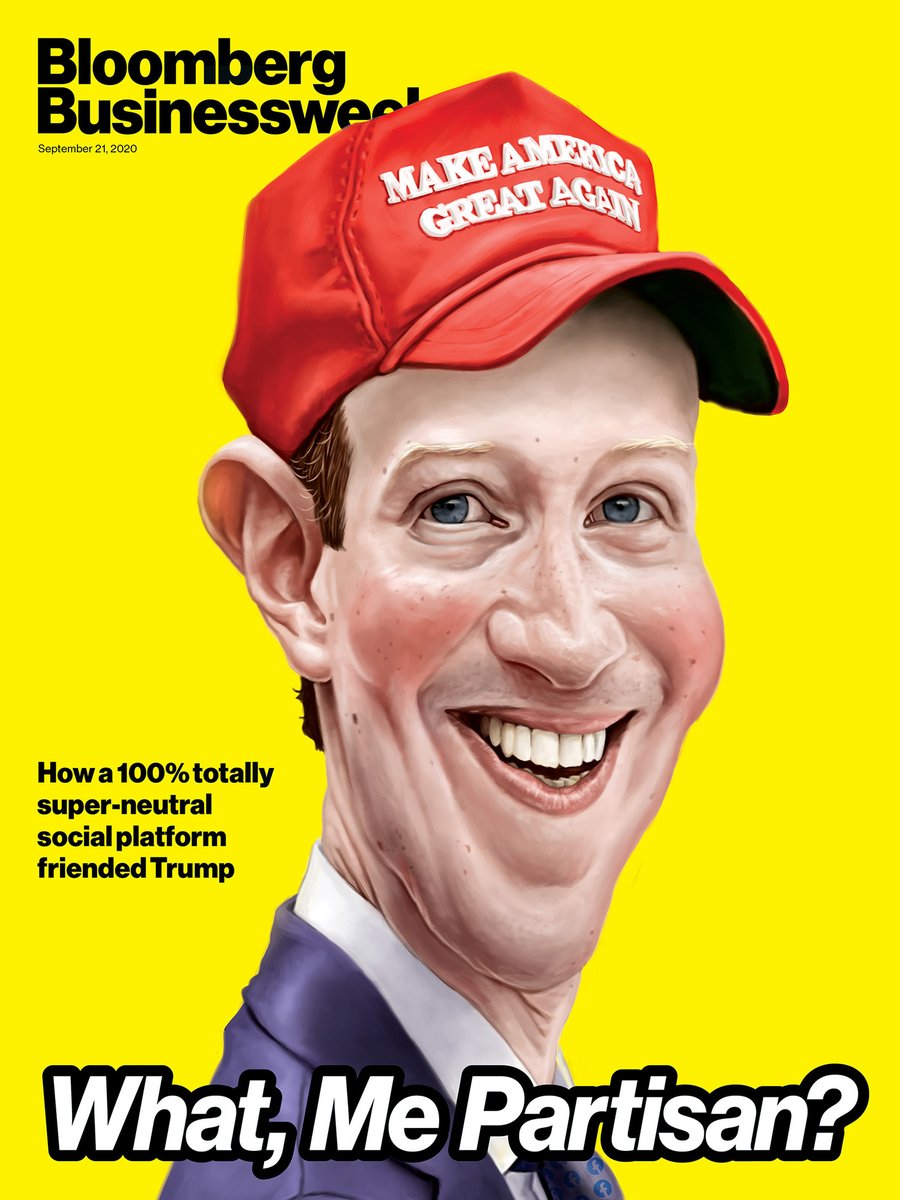 RIP to Racket Teen, which I imagine would have produced stuff like this https://t.co/5j3ok0iwm8