We looked inside some of the tweets by @hkdemonow and here's what we found interesting. 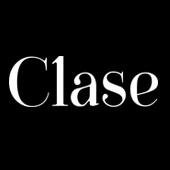 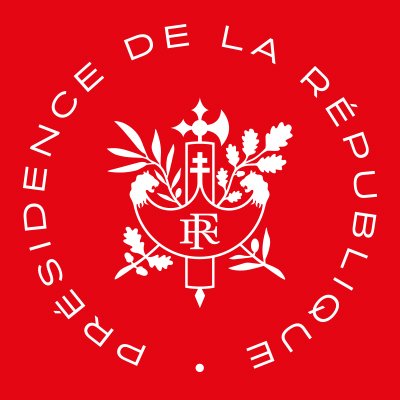 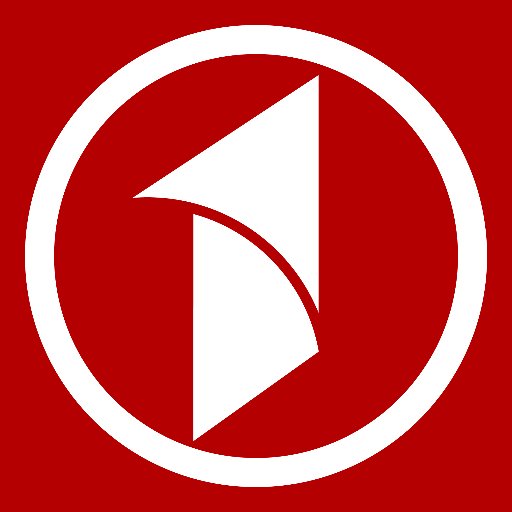 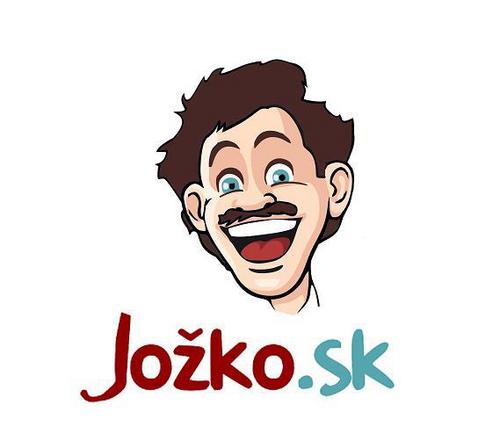 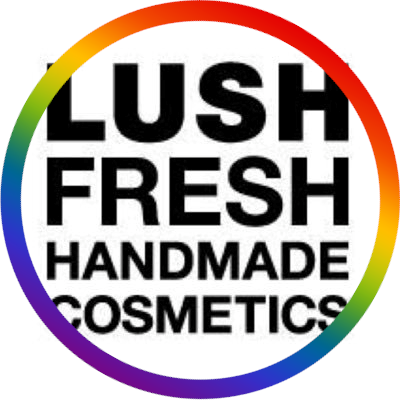 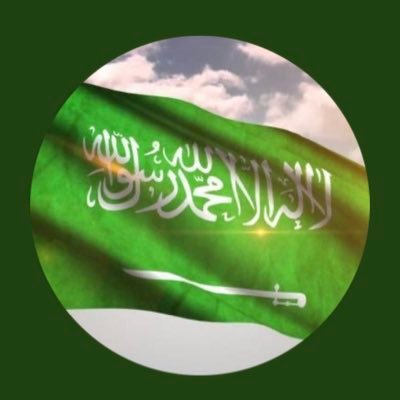 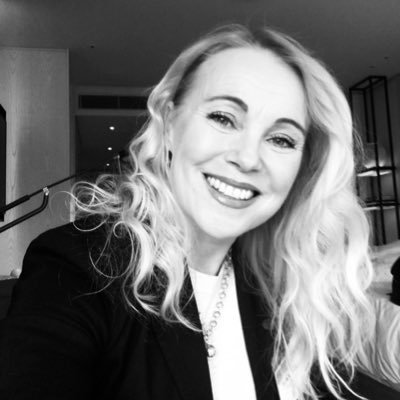 How Beijing reads HKers’ anger: “Some of the younger generation felt there’s a lack of economic progress in the last few years...Especially if you compare Hong Kong with Macau, HK and Shenzhen, there are different levels of development. Obviously Hong Kong is lagging behind.” https://t.co/EhCP6HubHU 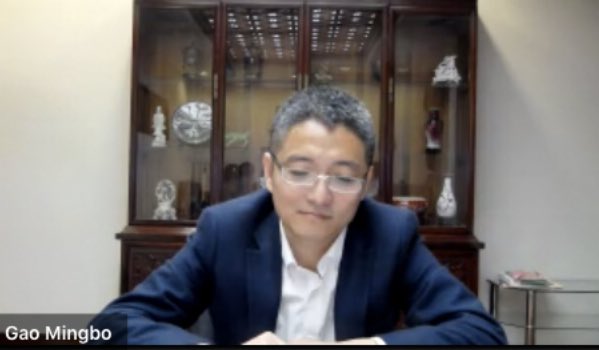 Imo this is passive agressive public nonsense at its best. Beijing knows the problem behind anger is political which makes HK a political, sovereignty problem. If it was about economy, HK wouldn’t need any heavy handed National Security Law. https://t.co/k9639hVjl2

Google abandoned plans to offer a major new cloud service in China and other politically sensitive countries due in part to concerns over geopolitical tensions and the pandemic https://t.co/boUDrrjmHK

Chinese deputy foreign minister Le Yucheng has accused the United States of not allowing other countries to be better or more competitive than itself. Read: https://t.co/gkTrYEGDCc #AppleDailyENG 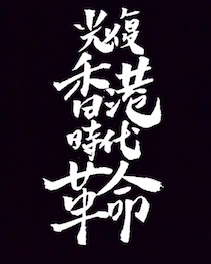 Important initiative. At this crucial time, #HK supporters around the world need to coordinate more closely to give people in HK, incl those most at risk of persecution, the support they need. 避風驛/Haven Assistance's FB page: https://t.co/8DbHoxbTsy https://t.co/xhPJjyncyo 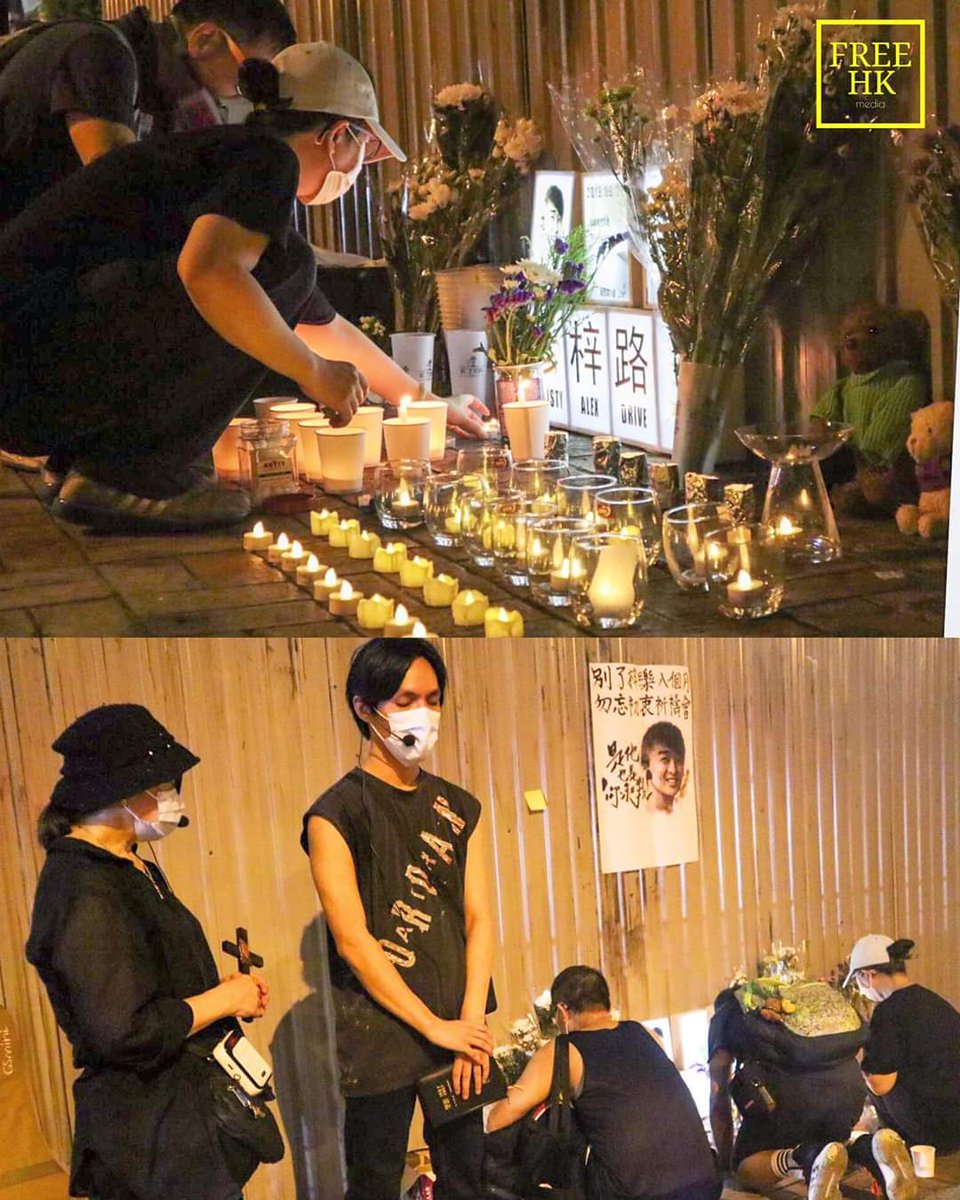 Citizens gather to mark 8 months since the death of Chow Tsz-lok at Sheung Tak car park, Tseung Kwan O. He fell under mysterious circumstances where a police clearance was occurring. https://t.co/bacT6EpxXZ 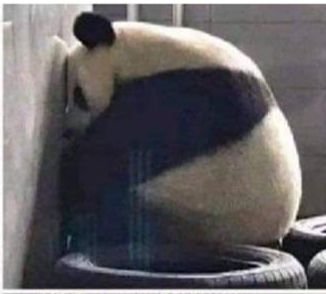 Auntie who was arrested at the white paper protest inside APM Mall two days ago walks out of Kwun Tong Police Station, holding a piece of white paper. She’s being investigated for unlawful assembly and obstructing police. #HK #HongKongProtests #AntiNationalSecurityLaw https://t.co/Ypa7o23L8q

In case you thought it was only a joke that you could get arrested in #HK for holding a piece of blank, white paper. (At least, as far as we know, no one's yet been arrested under #CCP security law for doing so....) https://t.co/GN6ahPMLO3 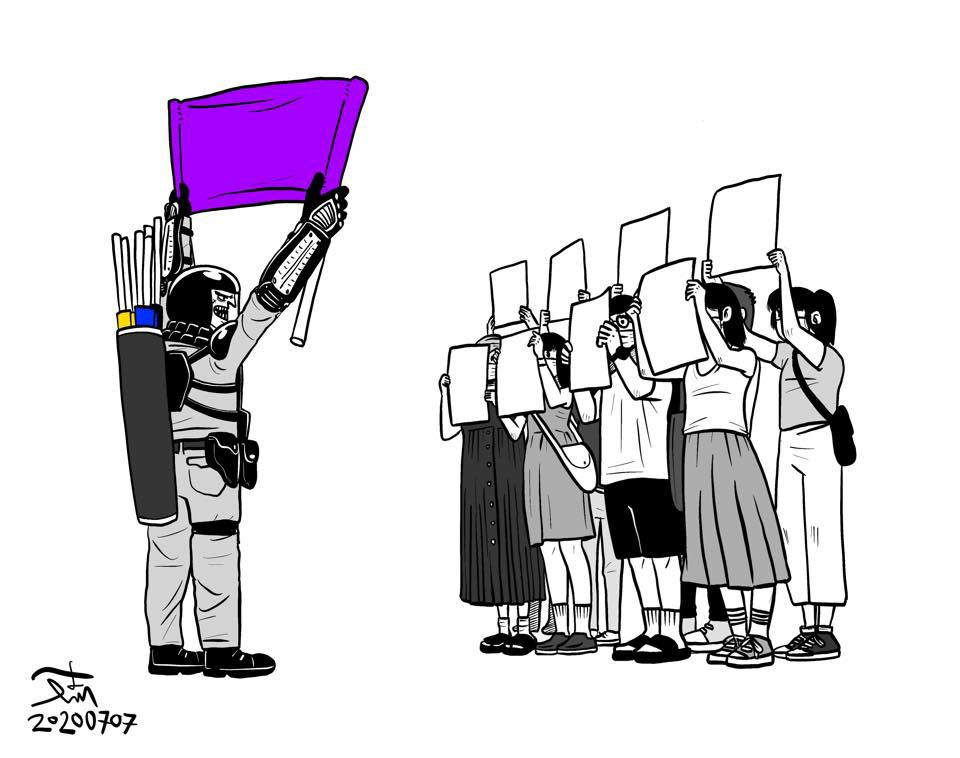 3 takes on #HK under the #CCP security law, which you can even be suspected of breaching for merely holding a blank piece of paper. (The bubble in the one drawing reads, 'You think I don't know what you want to write?') https://t.co/Kw22dXGXaj

Maybe the world is tired of Covid but this is serious for two reasons. China never reported the outbreak itself and WHO became accomplice by hiding the fact for so long and even praising China for its actions. https://t.co/hsuKWGtsGz 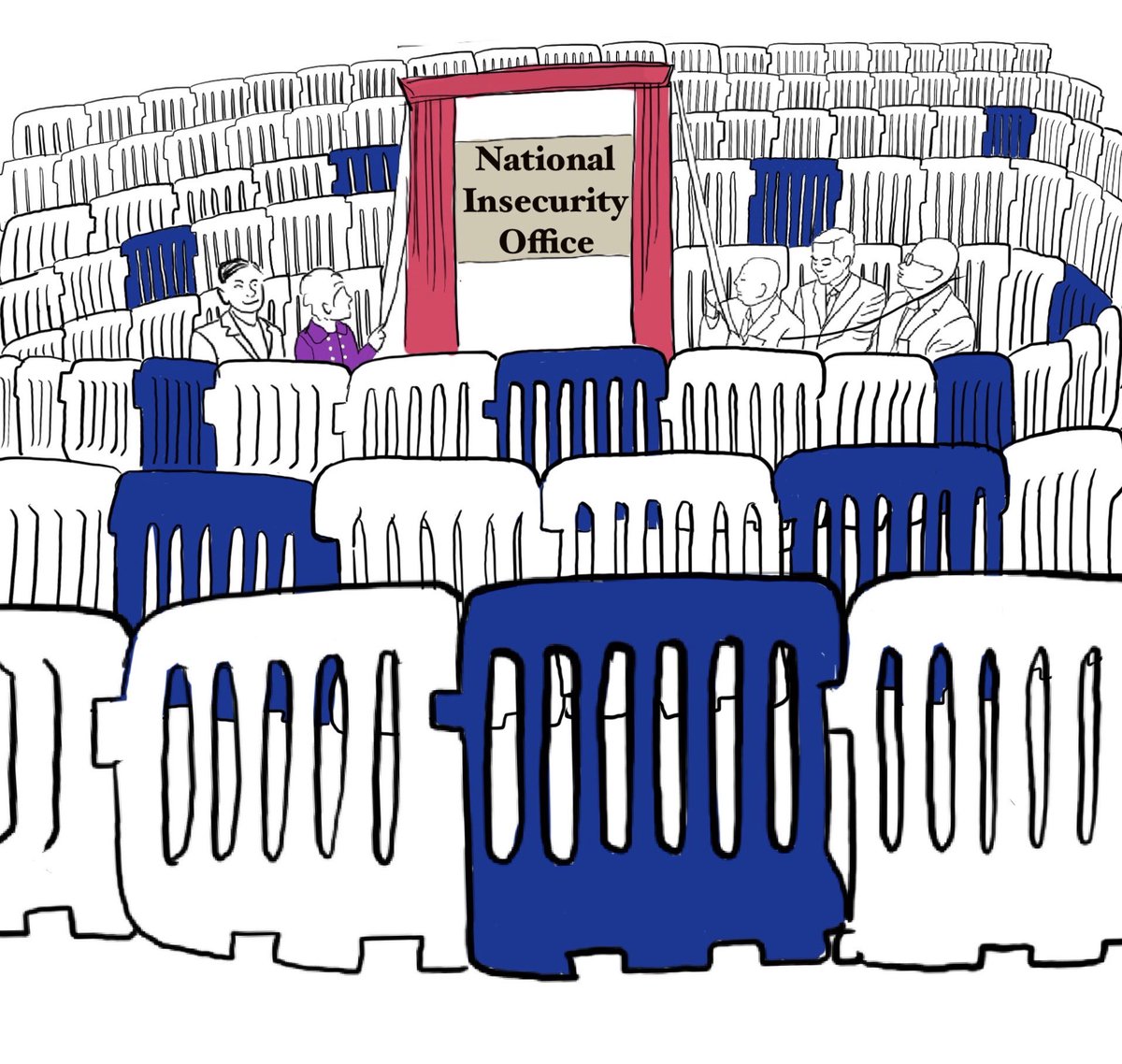 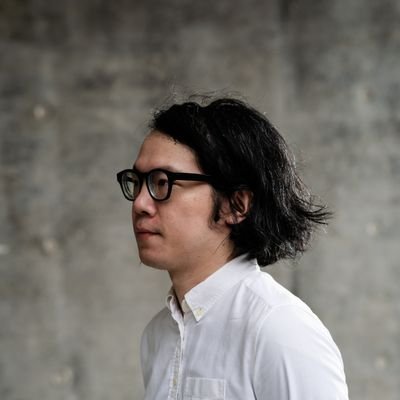 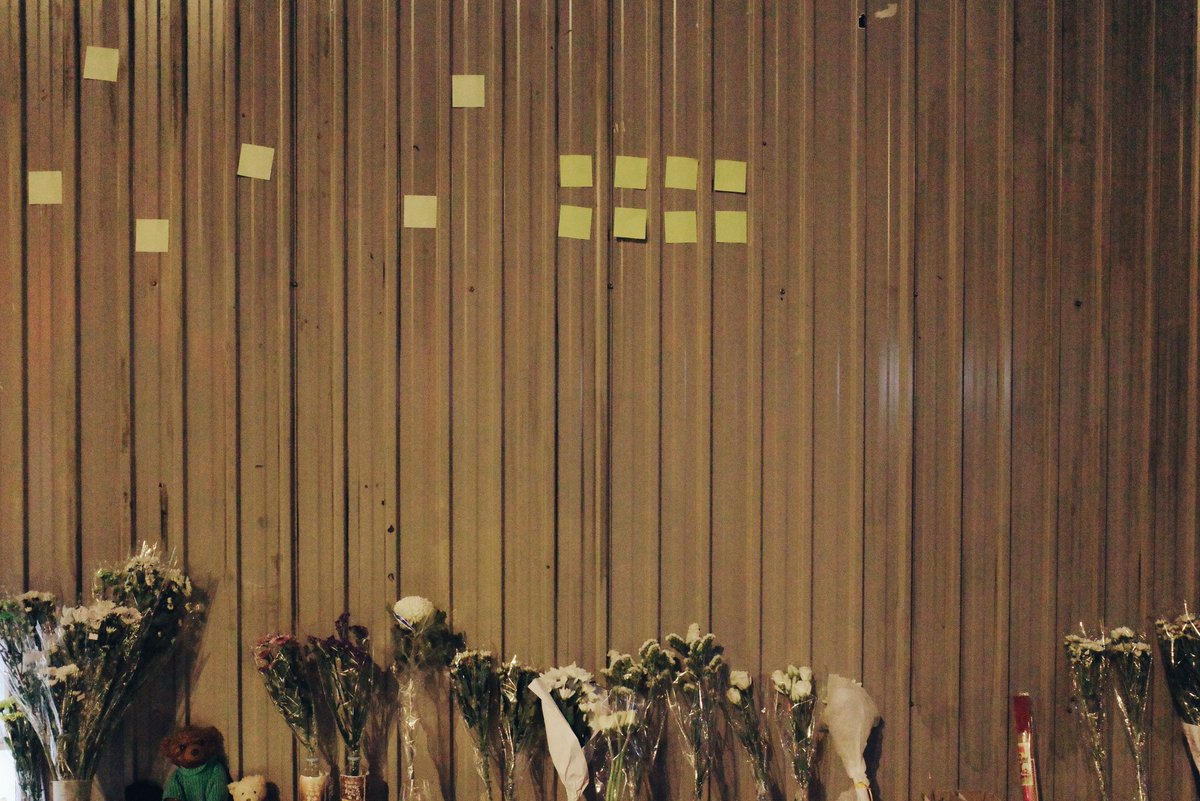 Hong Kong will not ban police officers from kneeling on the neck of a suspect or applying a chokehold during an arrest, the security minister has said in the wake of a protester’s death in May. Read: https://t.co/e2ADES8GjH #AppleDailyENG #HongKongProtests 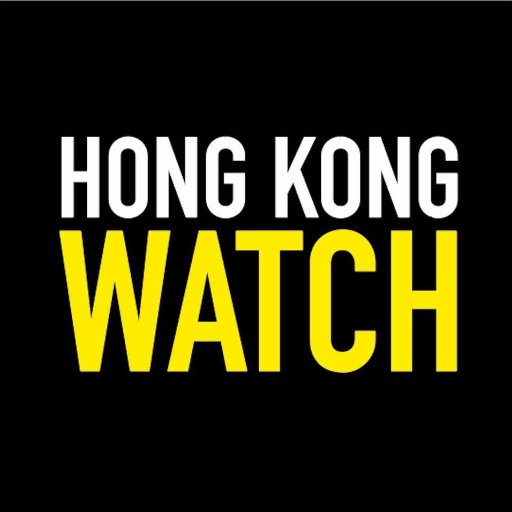 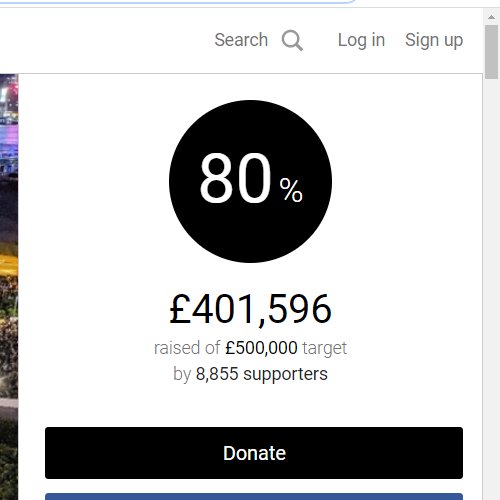 Crowdfunding update: We have now hit 80% of our target! Thank you so much for your generosity. Help us hit 100%! Support us here: https://t.co/z6pswx5WtE https://t.co/IpsrtJUV8W

"Carrie Lam claims this law is just about a small minority of troublemakers, but she actually wants to ensure that all Hong Kongers, and all political dissent is silenced, and if it is not then people are vulnerable. That is what is so dangerous." @Johnny_HKWatch on @BBCWorld. https://t.co/hXRvUfjlJK

still thinking about this profile, where gwyneth ho 立場姐姐 comes to terms with her transition from journalist to “politician” (she’s running for legco) and what she sees as the limitations of the profession https://t.co/h7uKOk0Y1m 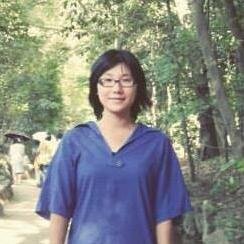 Cable TV did an interview with Wang Quanzhang - he watched how his wife @709liwenzu shaved her head to protest against his detention when he was in prison - “I thought she was a weak person” https://t.co/nR5GZBUuIu