We looked inside some of the tweets by @fsuwbb and here's what we found interesting. 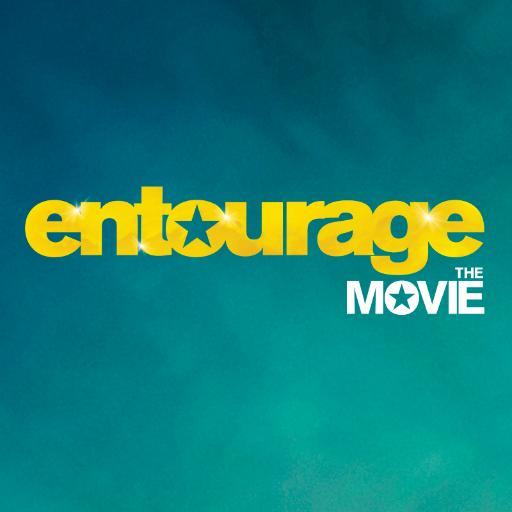 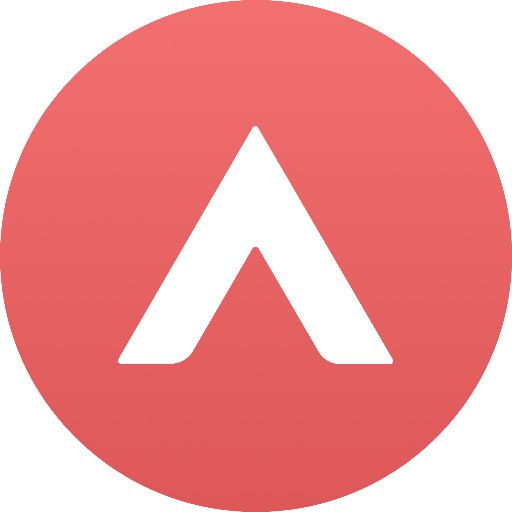 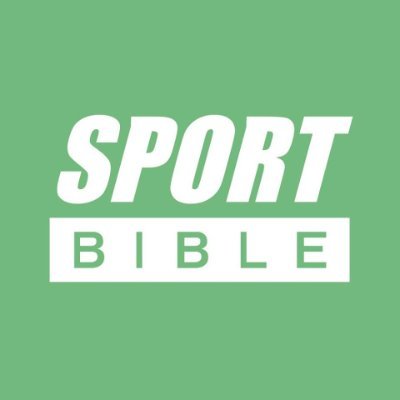 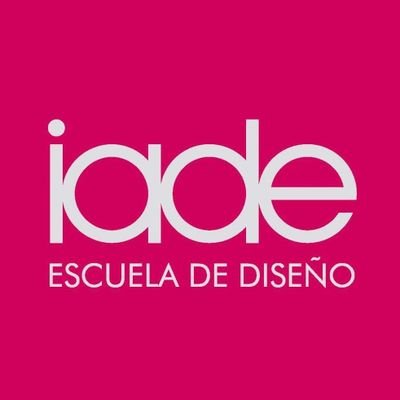 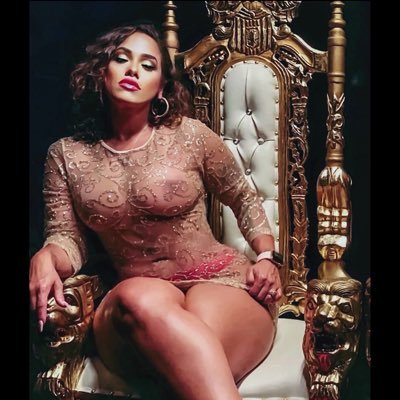 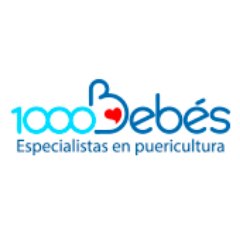 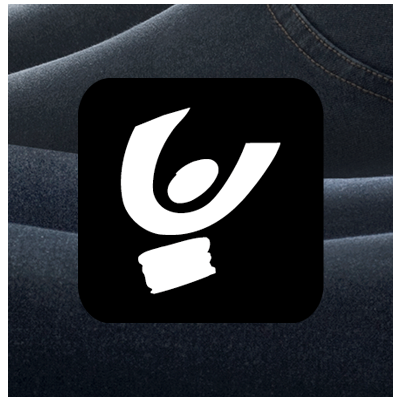 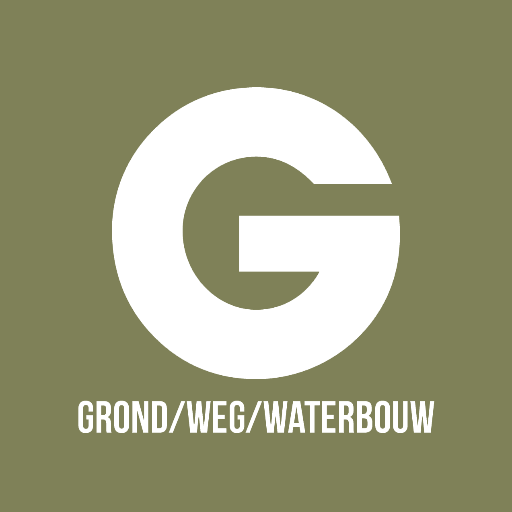 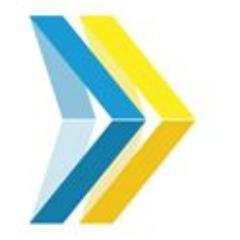 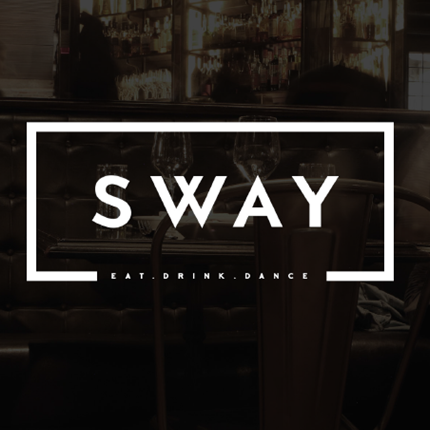 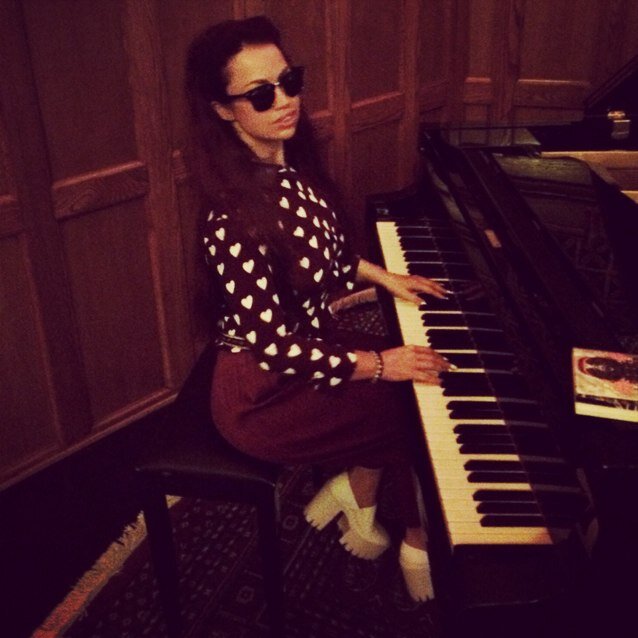 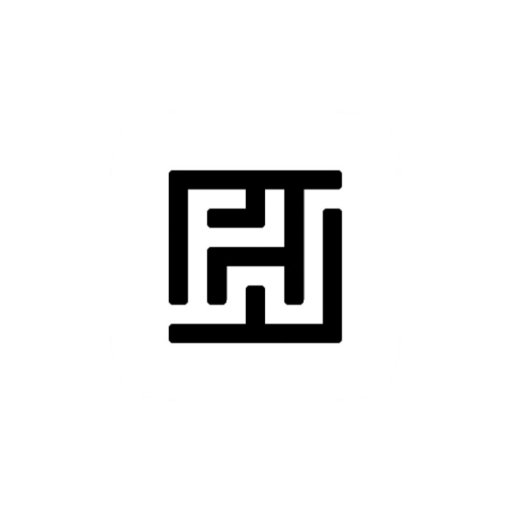 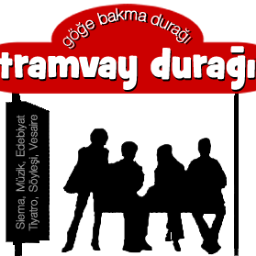 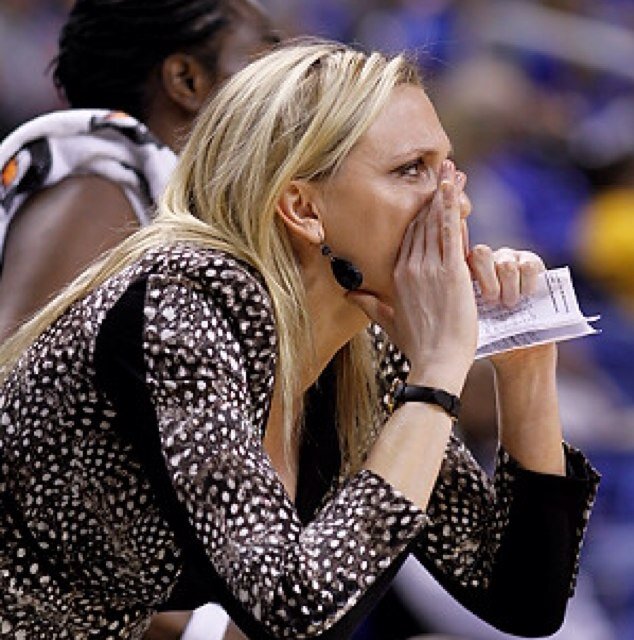 Brooke Wyckoff
@CoachBrookeFSU
a day ago

Frederick Douglass’ powerful “What to the Slave is the Fourth of July?” speech turns “the great principles” of the Declaration of Independence against the abhorrent practice of slavery, galvanizing both his audience and the nation at large. https://t.co/aNRWddkDIU

Just 75 years after the first Independence Day, white Americans needed a history lesson & a wake up call. In his speech, a brave Frederick Douglass gave it to them. 168 years later, we still need it. Black Lives Matter. https://t.co/UobXdSq0TK 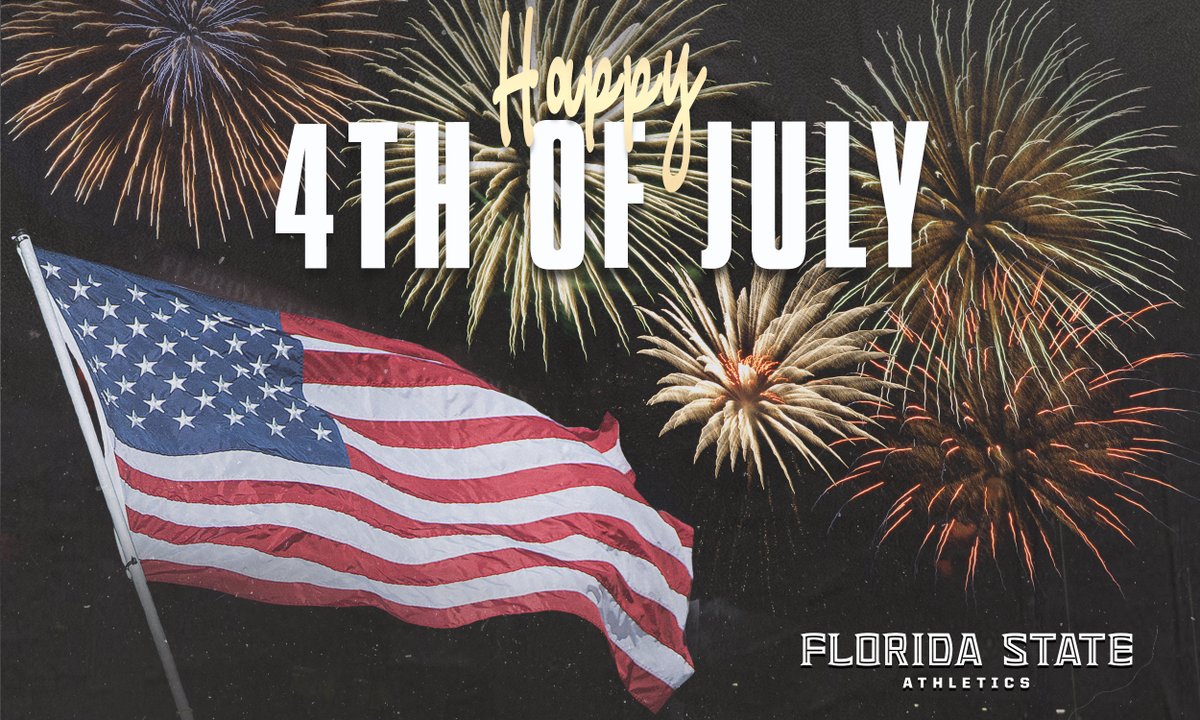 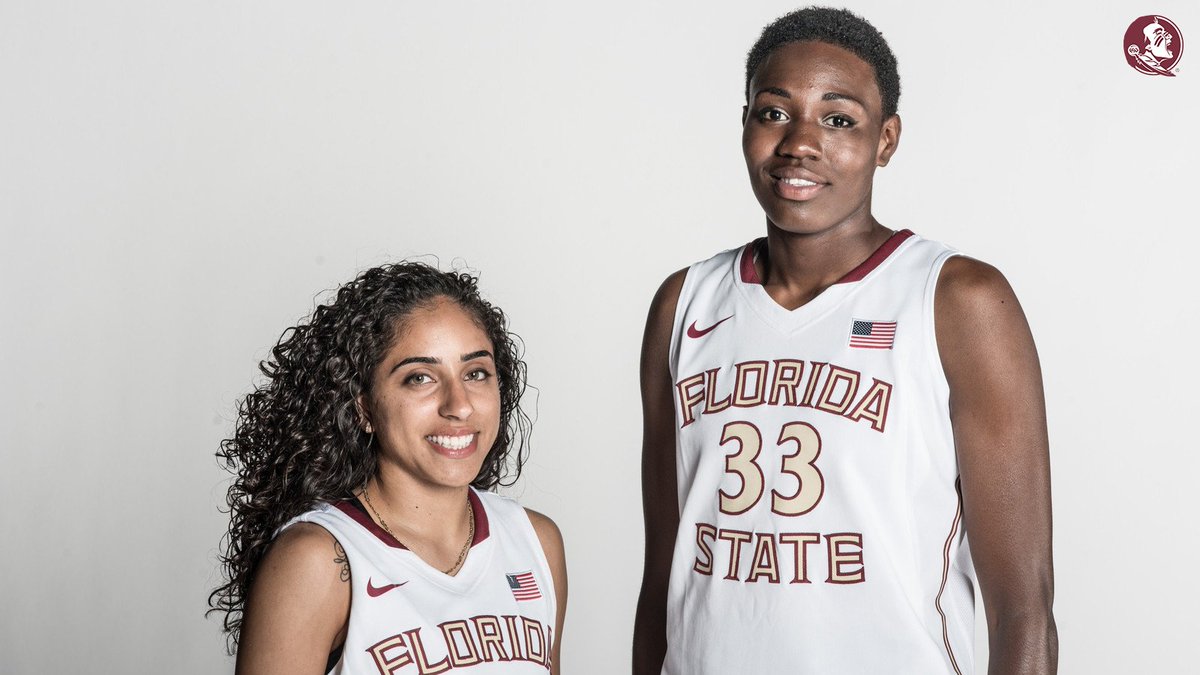 "Hello from Coach P. I hope you all are safe and healthy during these very challenging times. I just had a very difficult conversation with a group of women that I love and adore and admire..." https://t.co/5pN2Swdfau 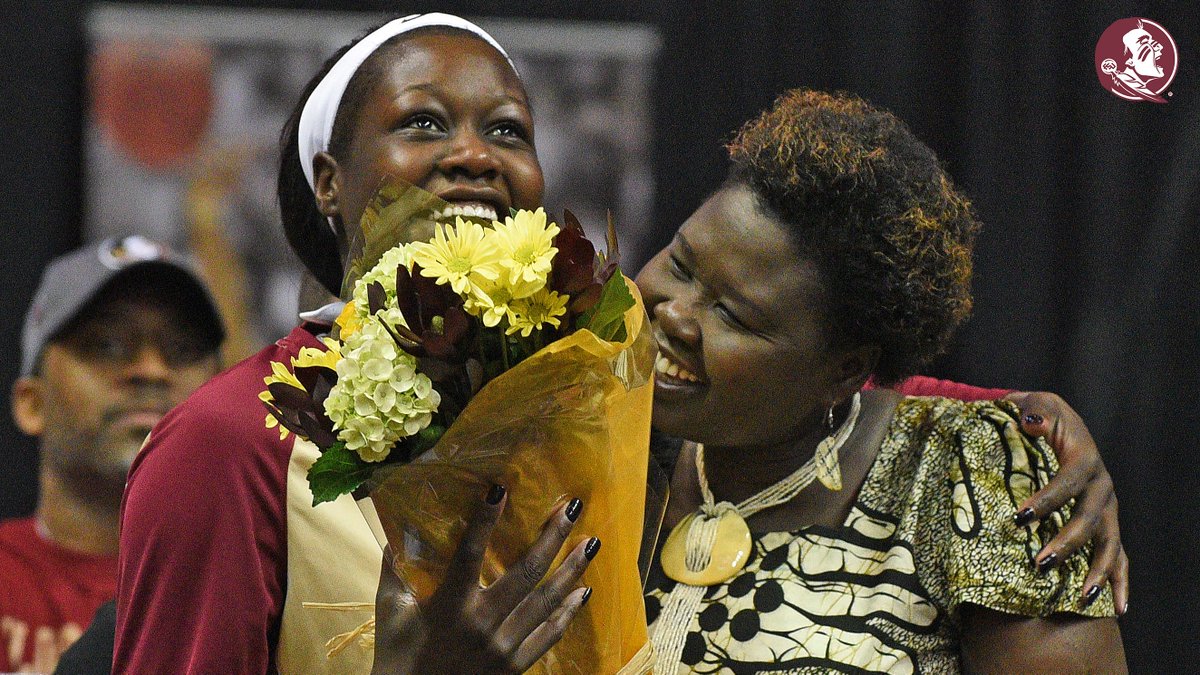 It's impossible not to think of @adutbulgak on #CanadaDay 🇨🇦 https://t.co/ktbsPLIcWH

Legendary stats guy & good friend, Tommy Sabourin passed away today from cancer. He had a long career in coaching at Florida High & then Leon, but he kept stats for FSU football & men's/women's basketball for 40+years. He will be missed by many. @FSUFootball @FSUHoops @fsuwbb https://t.co/Ijf7uBP6yd 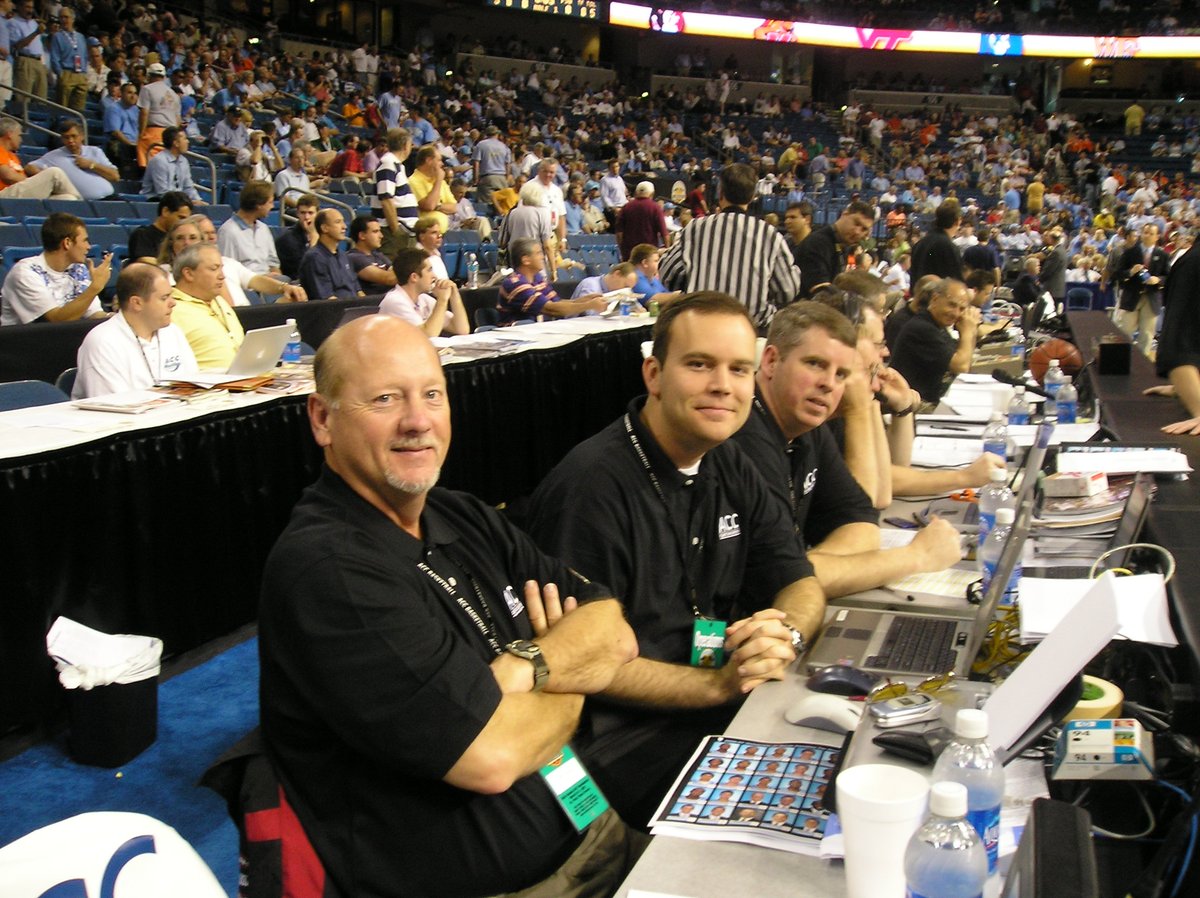 You always knew he would be there. You will be missed Tommy. Thanks so much for all your dedication 🙏🏾 https://t.co/dvTtGQnnHk 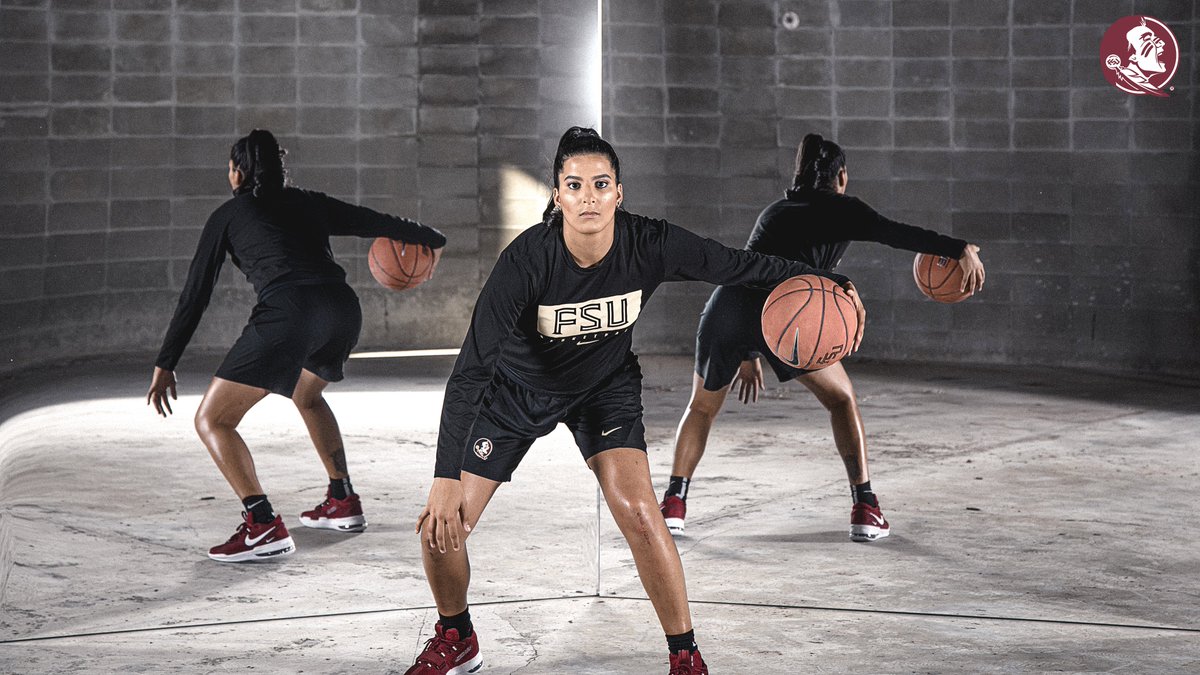 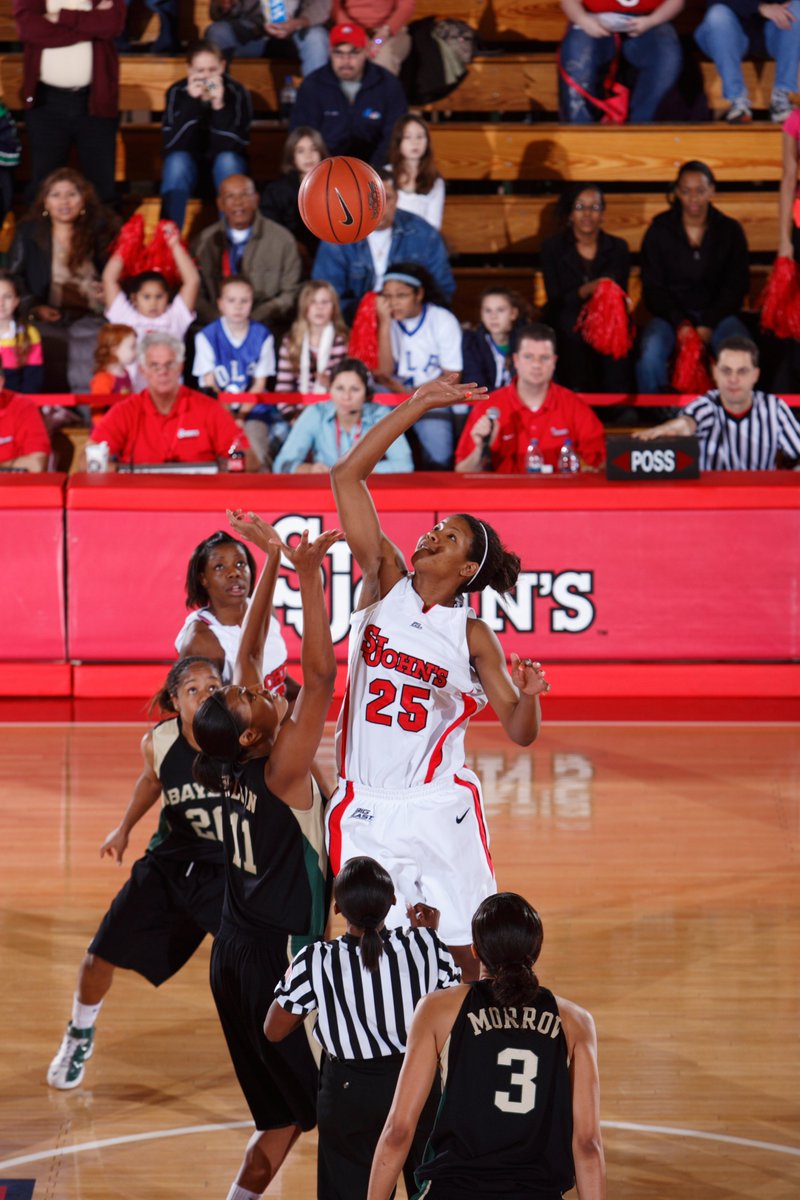 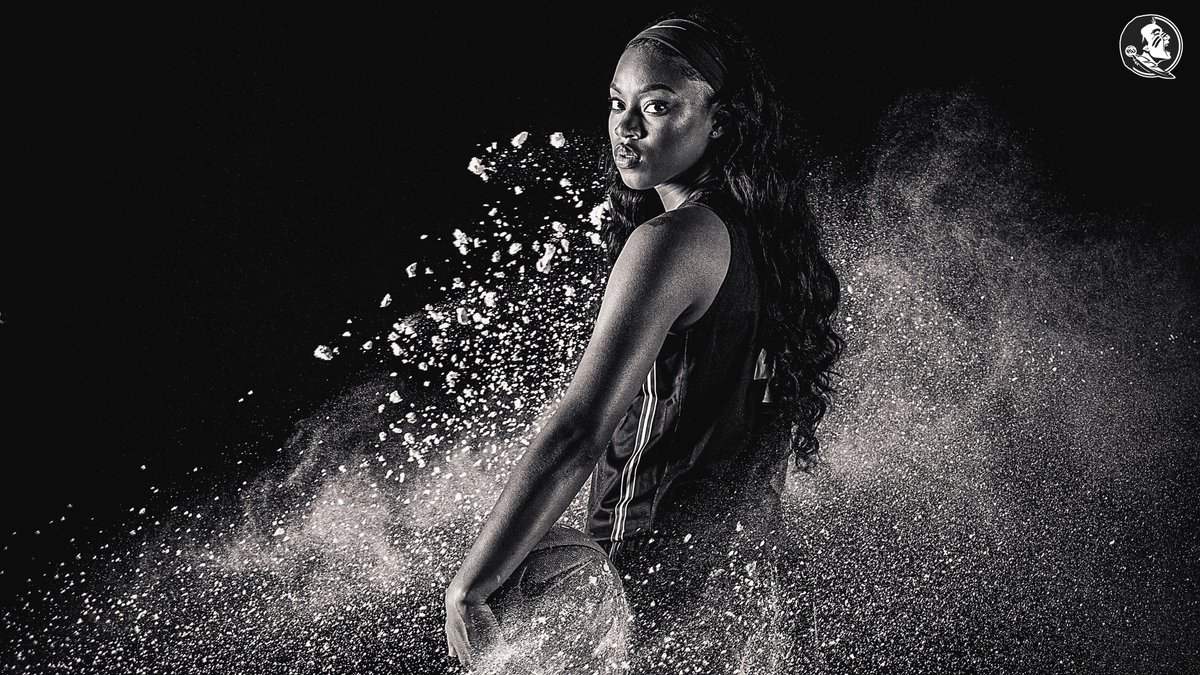 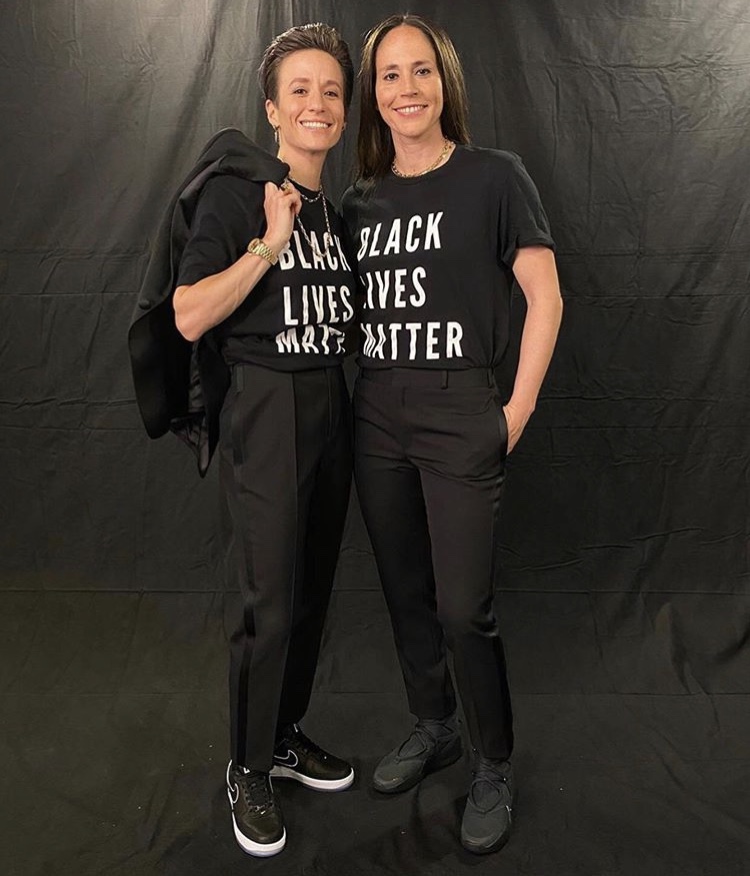 "Do black lives matter to you when they're not throwing touchdowns, grabbing rebounds, serving aces? If that was uncomfortable to hear, good. This is our moment to prove we know a better world is one where black lives are valued." - @S10Bird #MondayMotivation https://t.co/hDDwX91v9V

Locked in Natasha Howard 🔒💪 Get ready for the 2020 #WNBA season with the reigning Defensive Player of the Year's 2019 highlights! https://t.co/KjQwRaUu4d 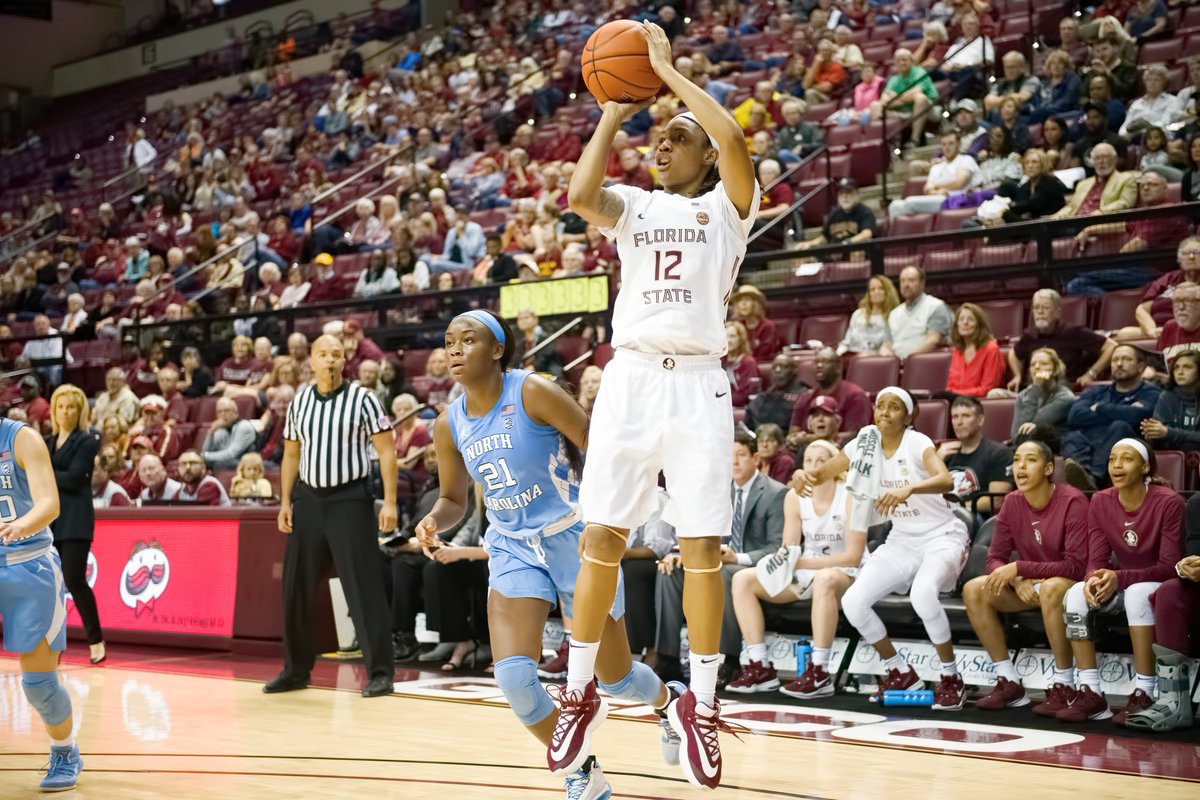 Here's a very underrated stat ⬇️ @niknak1257 and @nausial_ went 8-0 vs. these two rivals in their four-year careers 🍢 https://t.co/vzzP5m5UCW

Wearing a mask is a simple way everyone can do their part to help provide a healthier and safer environment for all. #StayHealthyFSU https://t.co/nLOcbyMr5Z 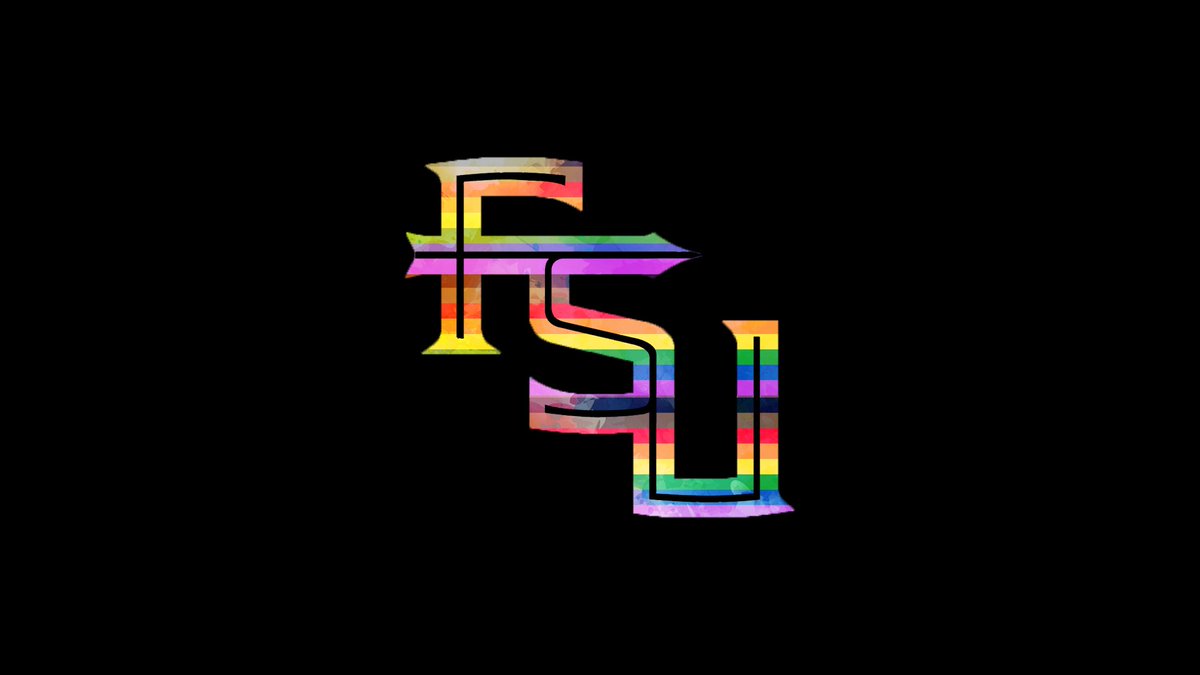 Commissioner John Swofford announced today that the 2020-21 athletic year will be his last. https://t.co/6InMoFZ4rh 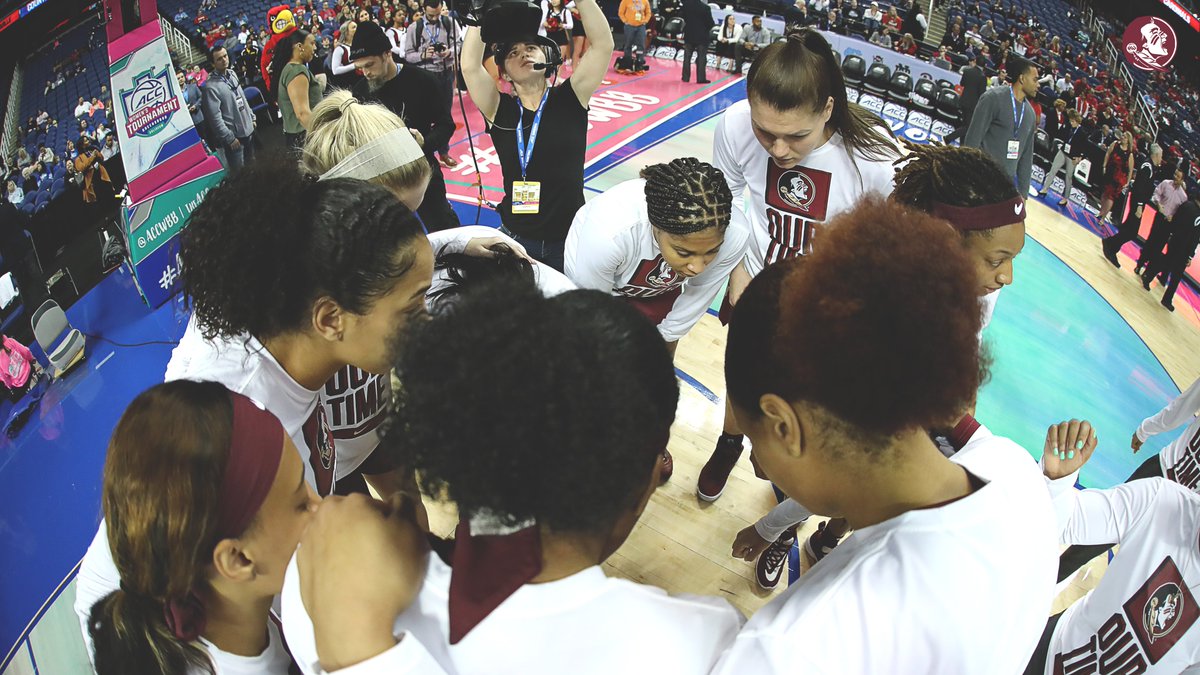 Longest win streak ever ✅ Best start in school history ✅ Last year remains unfinished, but we have so much momentum moving forward 🌟 https://t.co/52p7ZGDWzD