We looked inside some of the tweets by @fangeeker and here's what we found interesting. 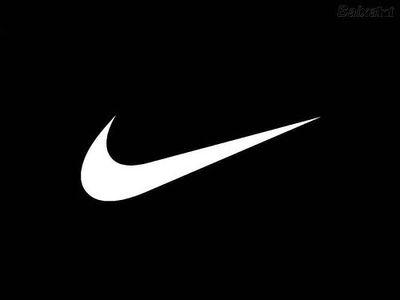 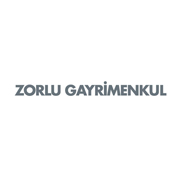 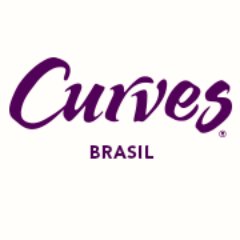 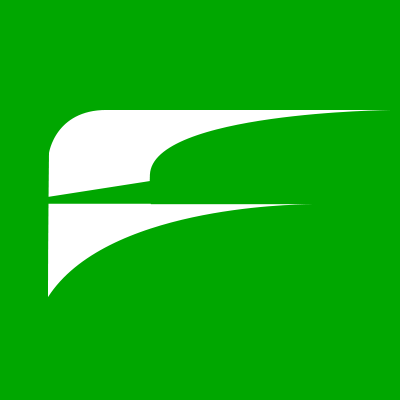 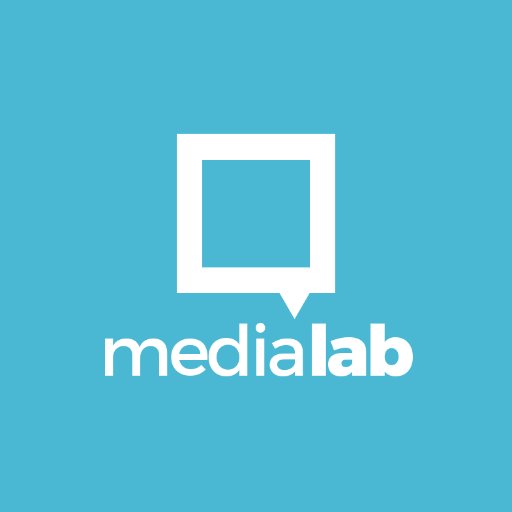 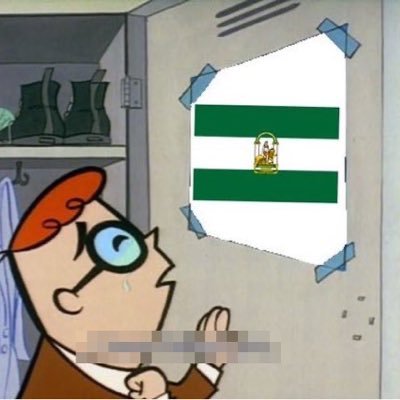 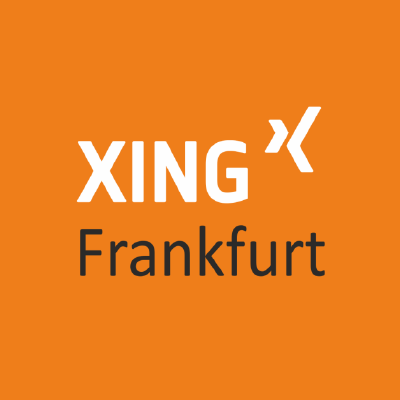 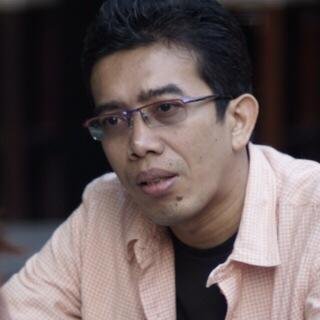 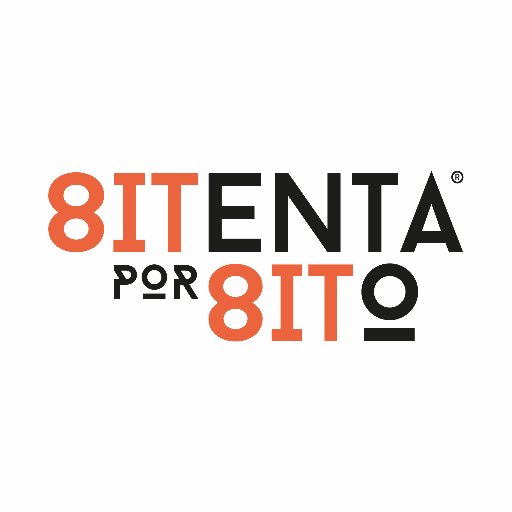 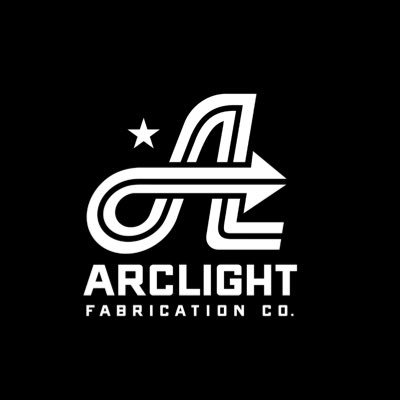 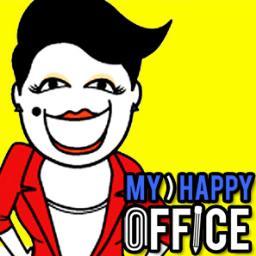 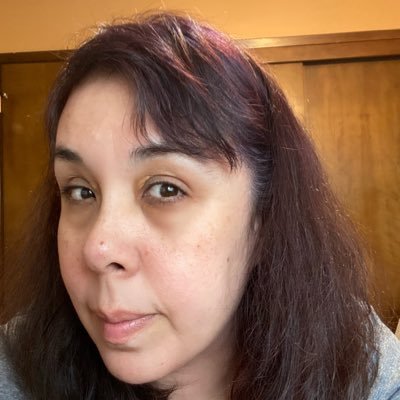 This is sad - Vote for @JDScholten. Looks like Feenstra isn’t eager to be revealed as Steve King 2.0 on TV. Only candidate on either side to turn down the Iowa Press Debates. #IA04 #iapolitics https://t.co/MWLgx82JSL

During tonight’s #IASen debate, we saw @joniernst make her case for another six years of her putting her corporate PAC donors ahead of Iowans. I say no way. We deserve a senator who puts Iowa first. Join us and let’s flip this seat: https://t.co/aSBXuirOSN https://t.co/x4TNpIVy5f

We need to flip the Senate. @GreenfieldIowa can help do that. https://t.co/49ytK9LKN1

Iowa Sen. Joni Ernst released a statement on Tuesday, saying she will "carry out my duty" and evaluate the nominee to fill Ruth Bader Ginsberg's Supreme Court seat during an election year. She opposed considering President Obama's nominee in 2016. https://t.co/cyBuo829mS

.@joniernst originally said we shouldn’t confirm Supreme Court justices during an election year. Senator, it’s an election year & you've changed your tune. This blatant hypocrisy is why folks are fed up with Washington. It’s another example of how she puts her party over Iowans. https://t.co/Wp9MOYTcST

Today Dr. Anthony Fauci said US reporting an “unacceptably high” number of new coronavirus cases. But he is not at WH COVID event today, instead President asked *radiologist* Dr. Scott Atlas to give reassuring words the COVID response. https://t.co/EGnKaVniWD 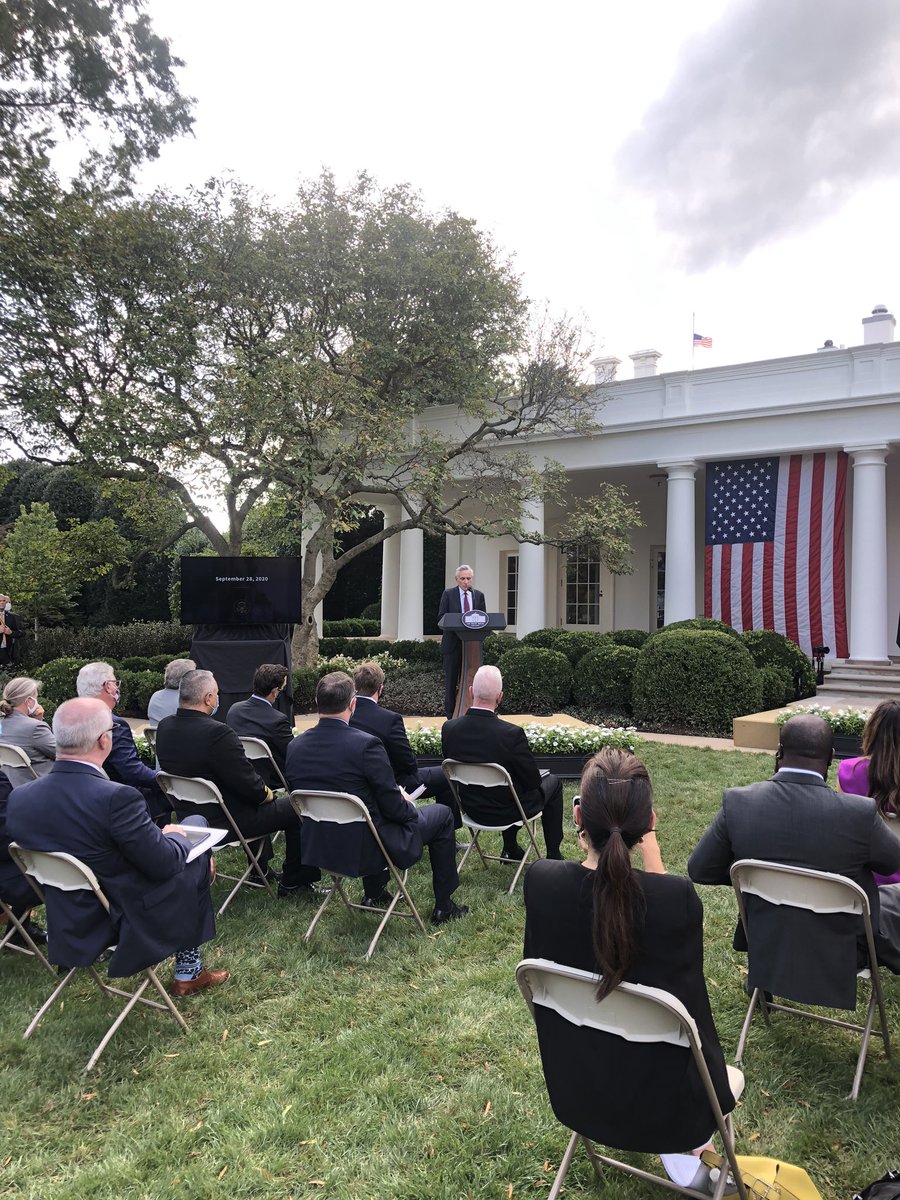 I have a radiologist. He was in charge of my radiation therapy. If I ever get the #coronavirus, I will not be seeking him out. https://t.co/sNrMzVoJyJ 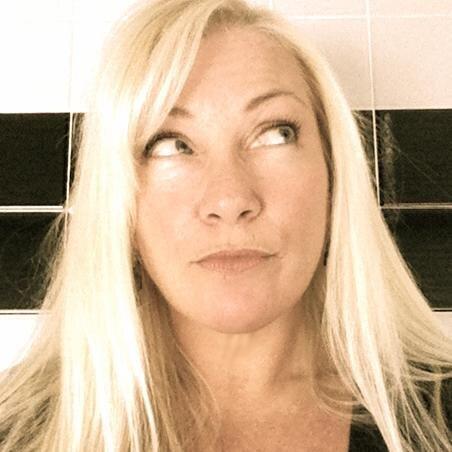 shauna
@goldengateblond
a day ago 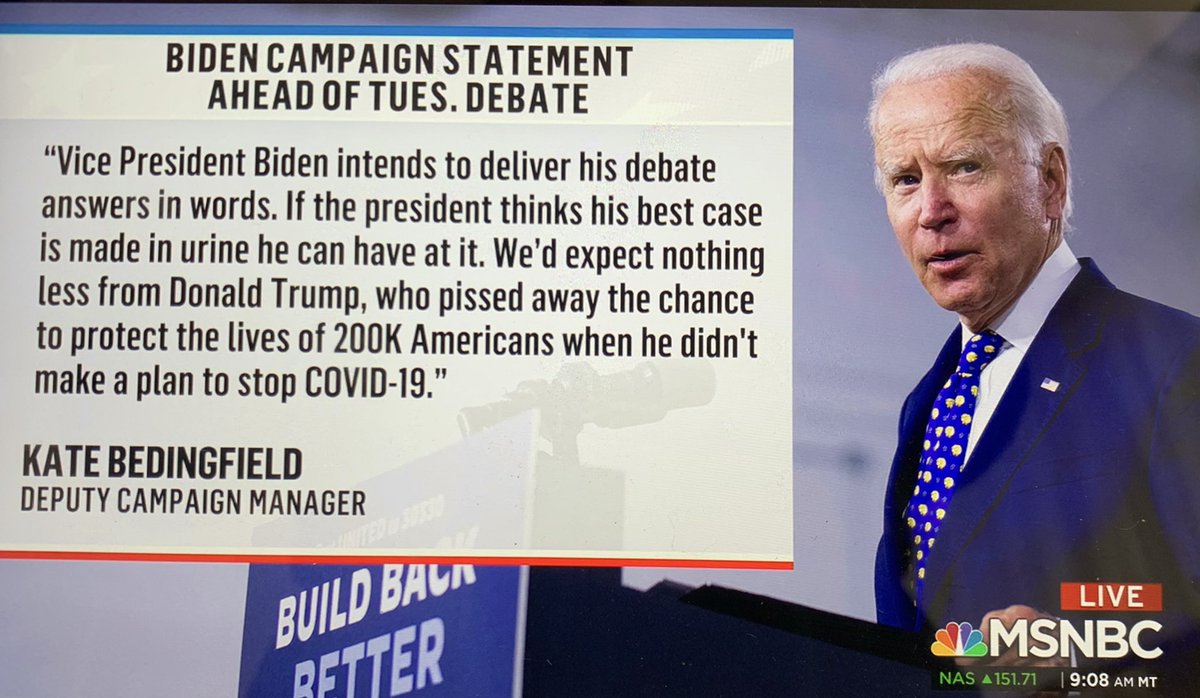 this official response to Trump’s demand that Biden take a drug test is sending me https://t.co/9JUj7UL55x

jacqui day
@fangeeker
a day ago

I get that we're all #StrongerTogether and whatnot, but #Zoom and #Teams are REALLY making me long for the days when I was one of two remote employees and everyone was happy just hearing our voices on calls. https://t.co/vhH5JvMAnq 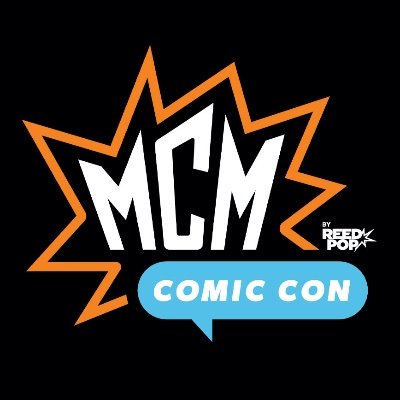 Are you ready to join us in the #NYCCMetaverse? Batman Beyond star @willfriedle is! 🦇 Grab your meet and greets with Will, Kevin Conroy, or Andrea Romano here: https://t.co/KE8BbrkWxm https://t.co/2TvNzs3mbt

jacqui day
@fangeeker
a day ago

Americans with preexisting conditions could lose their health care protections if the Supreme Court rules to strike down the Affordable Care Act. The Senate GOP must not vote to fill the vacant seat until after inauguration. Call your senators: (202) 224- 3121.

“But how could we afford #healthcare for everyone?” asks the same people defending the #TrumpTaxReturns showing he’s paid $1500 in federal taxes in about 15 years. My chemo pills would cost $388/mo without insurance. #TrumpTaxes https://t.co/JM6vMyEEtm

So has anyone checked in on the "We need a real businessman who knows how to make money in office" voters to let them know about Trump being $420 million in debt? Great job, guys. #TrumpTaxes

Donald Trump wrote off $70,000 on his taxes FOR HAIR STYLING

Even I never did that. https://t.co/L6j6gEzBUm

BREAKING: The NY Times got Trump's taxes. He paid $750 in federal income taxes in 2016 and another $750 in 2017. And he had paid no income taxes at all in 10 of the previous 15 years. But hey, I'm sure he *totally* understands working class Americans. https://t.co/LVFosBUaAJ

Pretty sure I paid more in taxes than Trump at my first job at a grocery store in high school. https://t.co/cnLXpDt01k

Are you ready to join us in the #NYCCMetaverse? Batman Beyond star @willfriedle is 🦇 Grab your meet and greets with Will, Kevin Conroy, or Andrea Romano here: https://t.co/UxsDP423uX https://t.co/AIVNdJ5IDZ

I was a student at the University of Notre Dame Law School while Amy Coney Barrett was a professor.

Hey twitter friends esp in LA: I want to spread the word for my parents cafe in the heart of Koreatown. It's a mom & pop cafe running into COVID hard times. RTing and sharing this to help would mean the world to me. 🚨Mr Coffee🚨 Sixth and Western, 1 block from Wiltern Theatre https://t.co/P45uQV5RlZ

Much like @joniernst attempted to monetize #RGB's death 10 minutes after it was announced, the @GOP is out here, hawking T-shirts. This is what they've done to #SCOTUS. #VoteBlue2020, people. https://t.co/hsKD5spf7h

I know I'll have #TheGoodPlace S4 on today to avoid the ongoing theft of the #SupremeCourt. https://t.co/pJO9wZiapN