We looked inside some of the tweets by @enigma915 and here's what we found interesting. 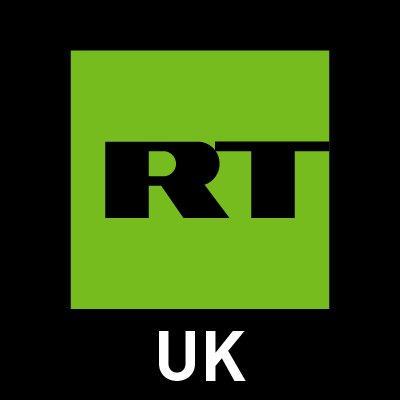 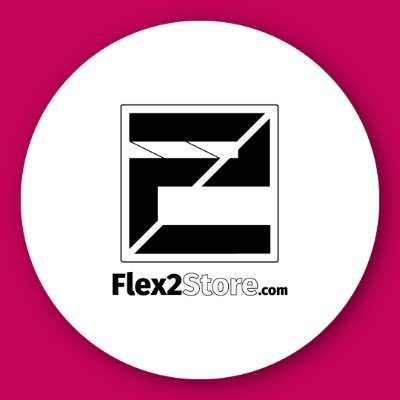 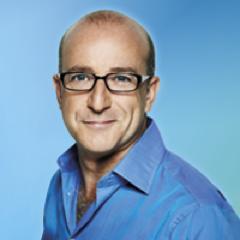 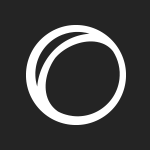 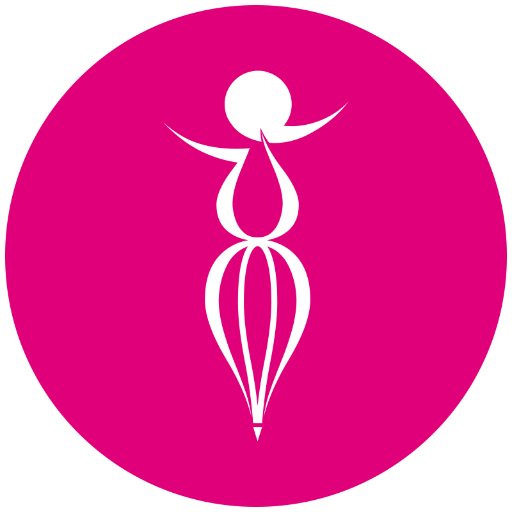 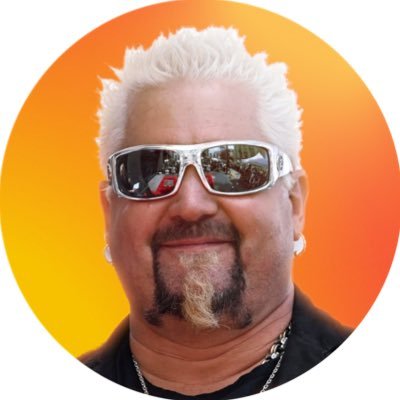 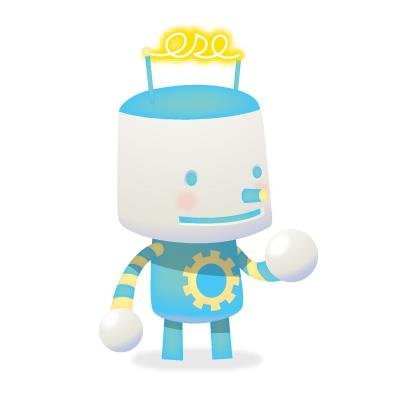 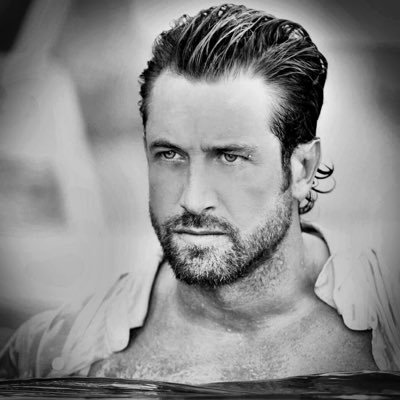 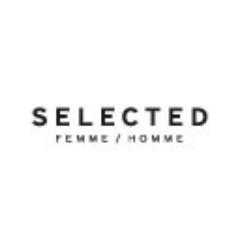 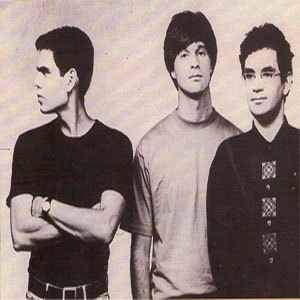 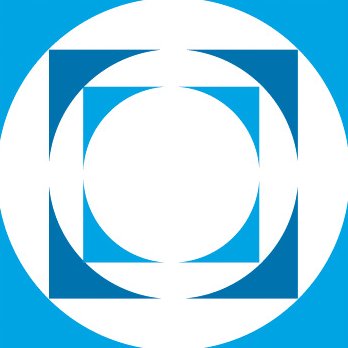 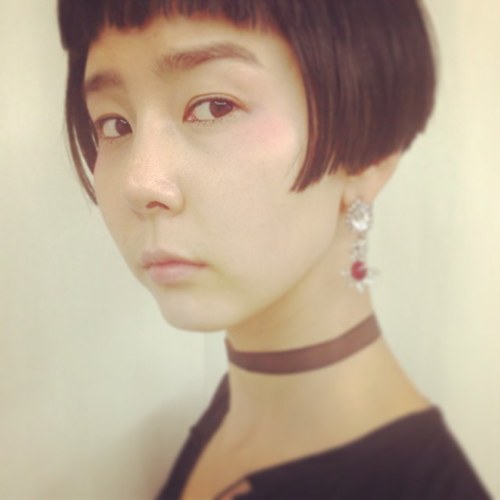 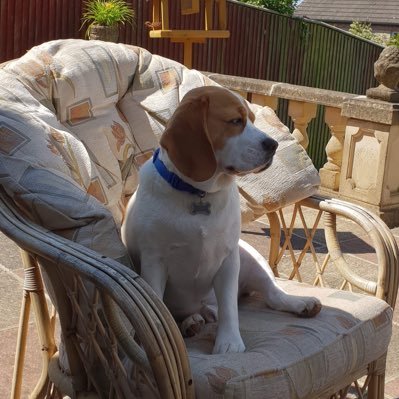 @RoadPolicing @enigma915 @CannockPolice No more excuses. Instant ban for phone users. There are affordable hands free kits & most modern vehicles have them already installed. These people don’t give a toss about your safety. Great job guys 👏👏👏👍 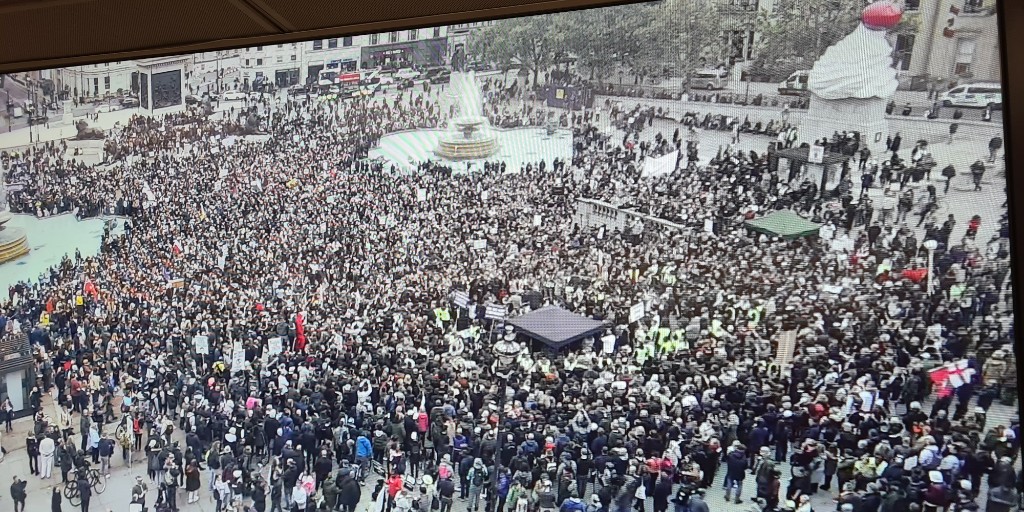 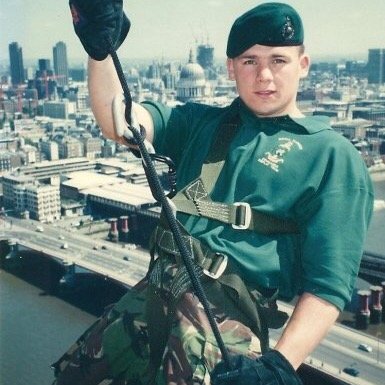 Lost loads of followers since I tweeted #BlueLivesMatter I will always support our emergency services and armed forces they keep us safe and healthy and sometimes, as we’ve seen today, at a very high cost!

Another Driver being dealt with for using a phone while driving. Already has 4 points with 3 more impending. Clearly thought risking another 6 wasn't an issue. 🤔 #fatal4 #oplightning. @CannockPolice https://t.co/0HCItW1hrd

Drug dealer who stored her drugs in her bedside drawer jailed https://t.co/MKoukWLDTw

What a tragic sad waste & cruel end for that great guy. Disgusting Farce that the "suspect was known to counter-terrorism”. https://t.co/fBgN1gFKvF

It will all come out soon. The invasion. https://t.co/tDtNEeBSxO

Like #MichaelHutchence said there is bullying in the press - don't live in London - the press make things up. So sad, happening again. #Nodifferent #ScumMedia #Harry #Meghan

Our website is packed with useful information to help you plan your visit to the Arboretum, including details about car parking, food and drink, and access to toilets: https://t.co/7e34Gj1YAQ https://t.co/a4b7j2XWAR 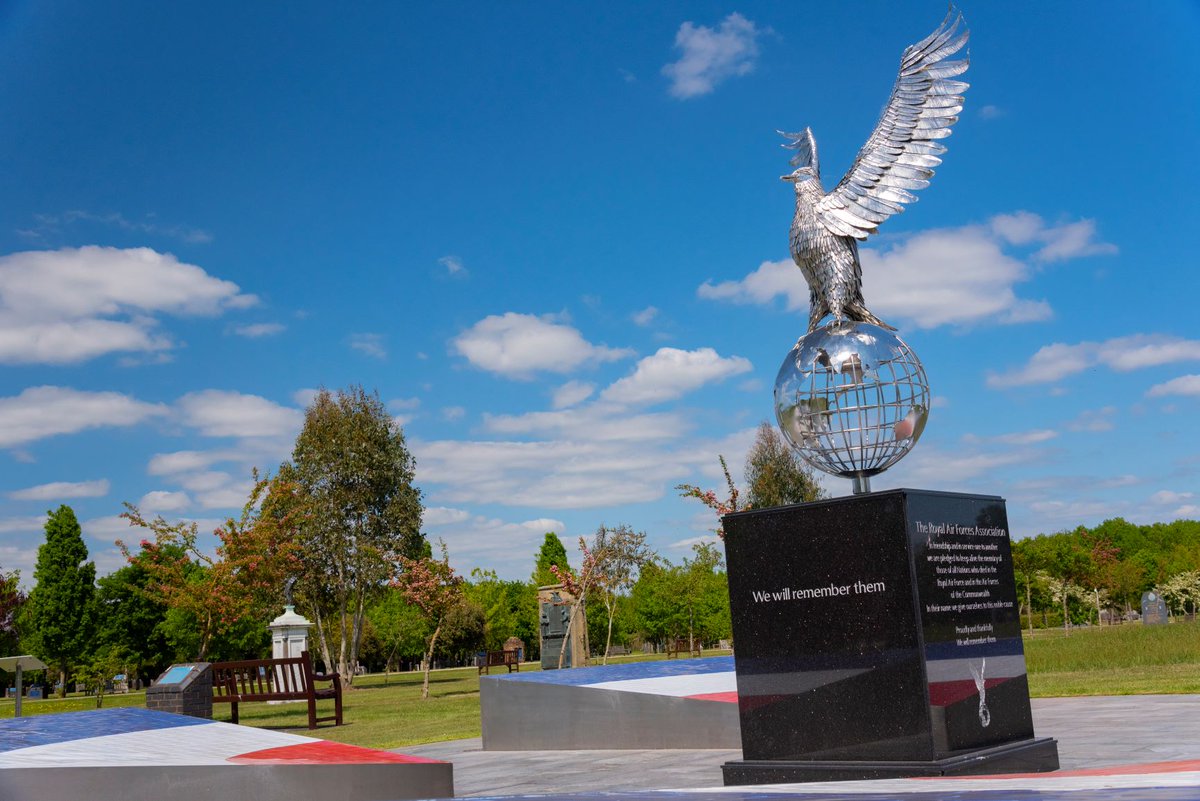 Left it too late to book for Saturday 25th with our dog. https://t.co/IGZ72as9hn

"A lovely man highly respected by his colleagues". Tributes paid to our murdered colleague Sgt Matt Ratana tonight. He leaves a partner and an adult son from a previous relationship. Our thoughts are with them, his family and close colleagues #PoliceFamily #LestWeForget https://t.co/pnFo8bhnLg 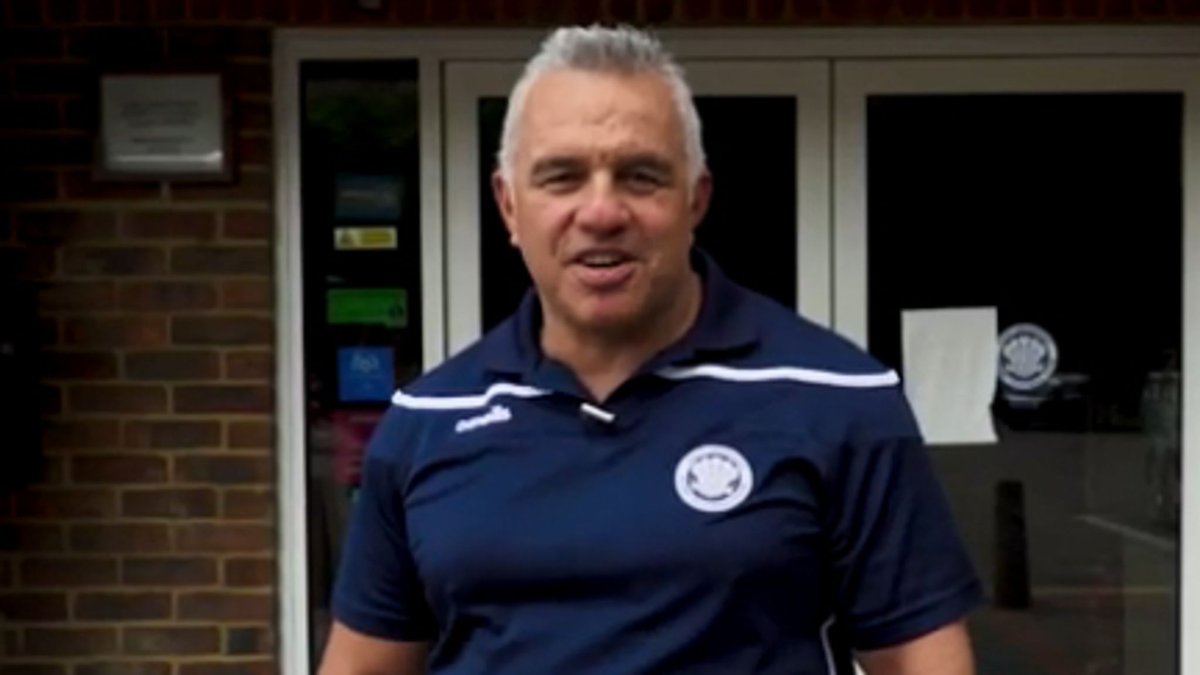 Column: 'We must give our servicemen and women better legal protection' https://t.co/iYKZLTh9Iz 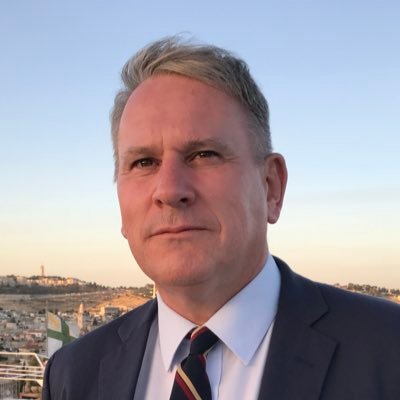 Major Campbell was investigated a shocking 8 times. He's denounced the MoD for "abandoning him". Authorities' obsessive presumption of guilt and harassment of veterans, usually suffering from crippling PTSD, is sickening. Overseas Operations Bill better put an end to this.

The MOD did more than abandon him & many others like him. They hounded them & encouraged & facilitated a vendetta against them, wanting to believe British troops were capable of such wide spread criminality. https://t.co/a73ZPyMcfa This commission will decide which legacies will be celebrated; and those that won't https://t.co/R73P2R2Ax3