We looked inside some of the tweets by @cuban_manny and here's what we found interesting. 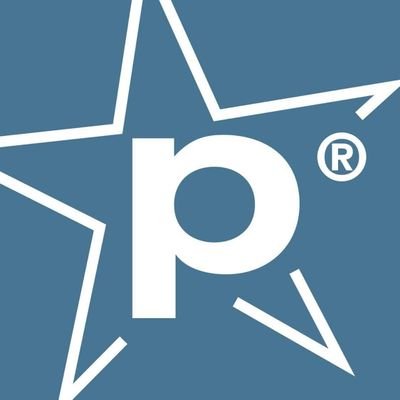 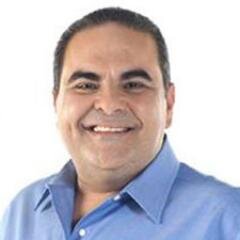 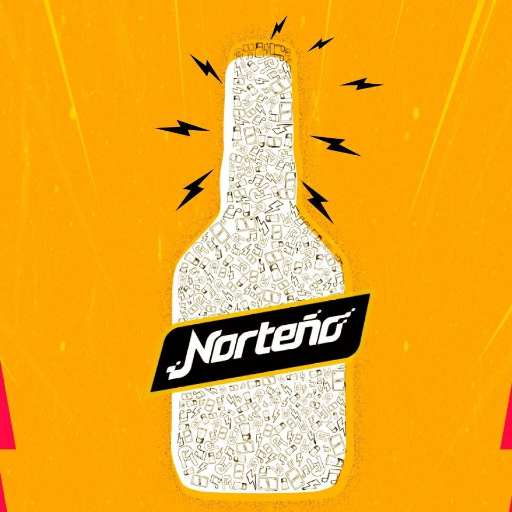 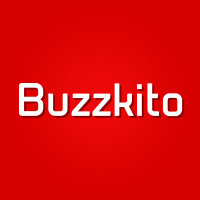 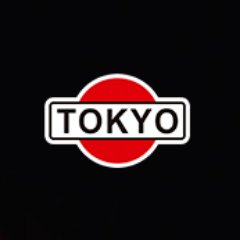 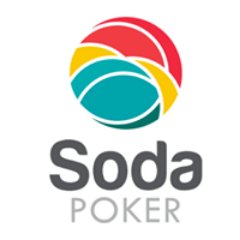 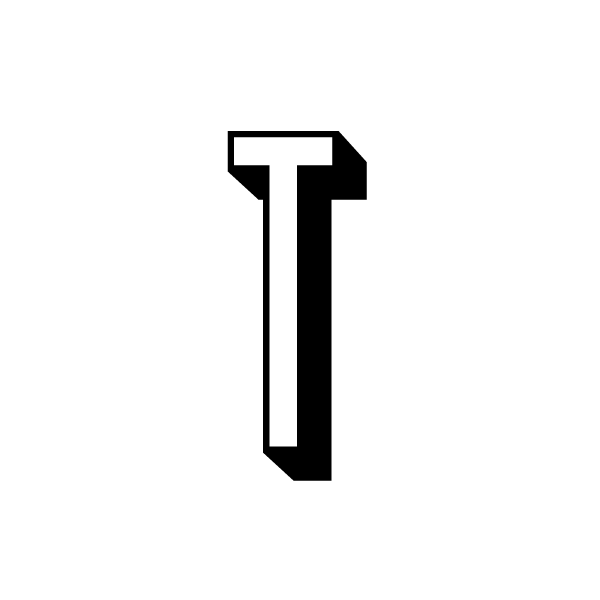 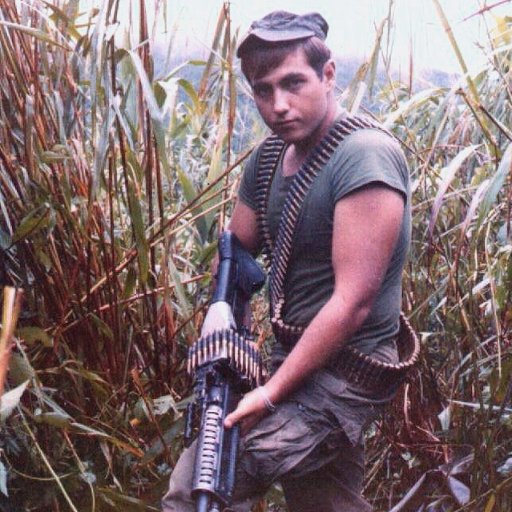 What is Wrong with Old Joe? Biden Confuses Harrisburg, PA and Lancaster, PA WTF! Sad, but people say he's nuts, lost his mind, dementia has set in, etc.! His handlers need to pull him out bc when Trump wins, pretty sure Joe will face corruption charges! https://t.co/xATcHhdGJk

"I am Here as Your President to Proclaim Before You and the World this Monument will Never Be Desecrated!" - Trump at Mt. Rushmore This right here is why I voted for Trump, and will again in 2020! He always does the right thing! Well that & I hate D'rats! https://t.co/3tFa9NUYeY 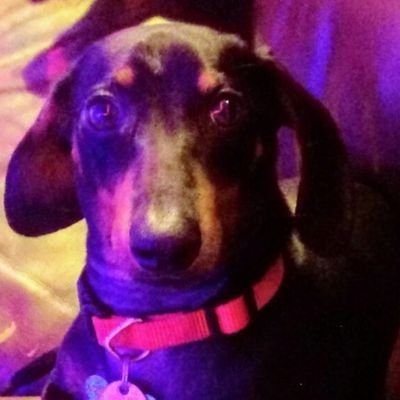 R. Maddow has made a life out of being wrong. She's used to it. She ranted re: Russia hoax nightly for 3 long yrs, you'd think just that would've shamed her off the national stage, but noooooo! With glee she said the jobs #'s would be awful.😳 WRONG!!: https://t.co/eO2BeI1GRq https://t.co/6QBTnDJAr9 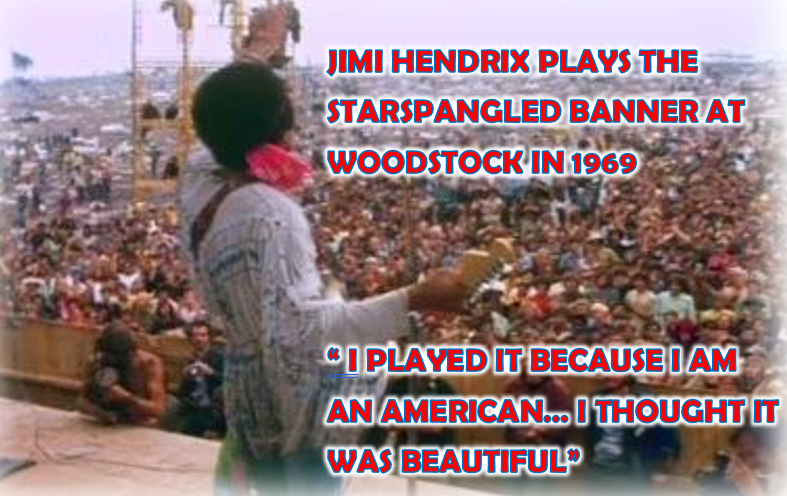 Barack Obama visited Mt. Rushmore in 2008, when he was a Presidential Candidate. He never visited the Black Hills while he was President. Go figure. 🧨Follow me @BostonTeaParti 🧨 💥Reply to this message leaving your @💥 🔥Follow each other🔥 Have a beautiful 4th of July https://t.co/wgC2YX6nik

WRONG AGAIN: Rachel Maddow Predicted June Jobs Report Would Be 'Terrible' (VIDEO) WTF! D'rat goofball Rachel Maddow has been wrong so many times...people would actually be surprised if she ever got one right! #FakeNewsMediaClowns https://t.co/WVV8LLJdg8

Scientific Community Unable to Identify Natural Source of China CV-19 WTF! Isn't it common knowledge that D'rat Fauci funded the research in China so Trump would have a Pandemic? D'rats don't seem to care how many people have to die to bring down Trump! https://t.co/lK2JK0C2ER

In 2016, CNN's Jeff Zeleny called Mount Rushmore a "monument to four great American Presidents" Bernie Sanders said "this is our country at its very best," called it an "incredible achievement," and said it "really does make one very proud to be an American." https://t.co/YQ7ozKKICs

Trump campaign spox Tim Murtaugh asks, “What changed, @CNN” on why they’re just *now* talking about the monument this way: https://t.co/G3MDfoxeQS https://t.co/NmH8p0H1Zi Zach Parkinson points out, when Barack Obama was prez, Mt Rushmore was “majestic” & “quite a sight”: 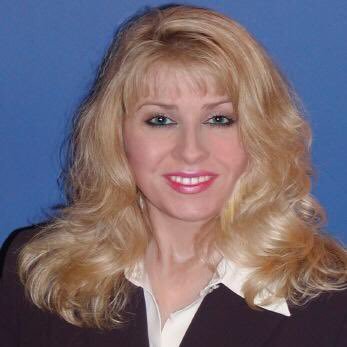 Newly discovered Biden email found in old Ukraine spam folder: Gentlemans, my royal family must get fortune out of US in 6 hrs. If u will kindly deposit 1st of $83K pymnts to H Biden, u will b rewarded/w 1B$ US if tell no one. TY for your help. cc: Barrack 😉👉@susansaga1 https://t.co/z8l4b9w7RW 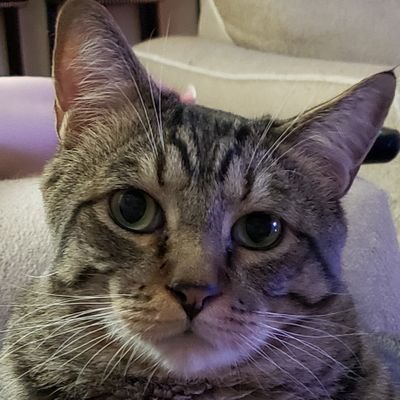 Can we all join in Prayer for one Second today... Please retweet:) @lizcabrera55 Dear Lord Eradicate this Virus and show how mighty the work of Your hand will be! Let all nations seek after You! May we all repent and turn to You, God!! In Jesus name, Amen 🙏 https://t.co/nT1tWMO7R3

NBA, Players Union Approve 29 ‘Social Justice’ Messages for Jerseys: And the Winners Are… 🤪🤪 Because fans go to a game to read ridiculous messages on their uniforms 🤔🤔 https://t.co/w1v4Fru0be

One thing that would make this #July4th really special would to see video of Bill and Hillary getting arrested at their 4th of July cookout. https://t.co/LlJD9s3oOK 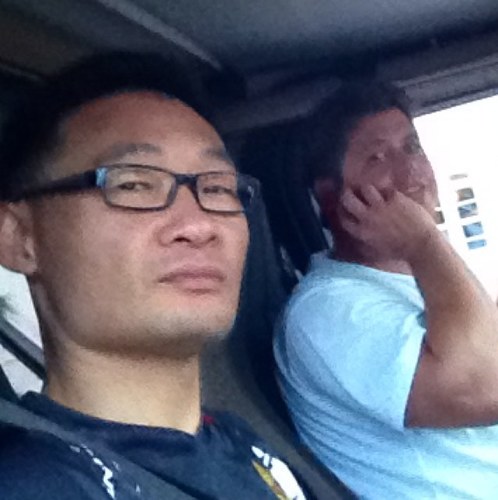 Grateful to be an American.