We looked inside some of the tweets by @bekaar and here's what we found interesting. 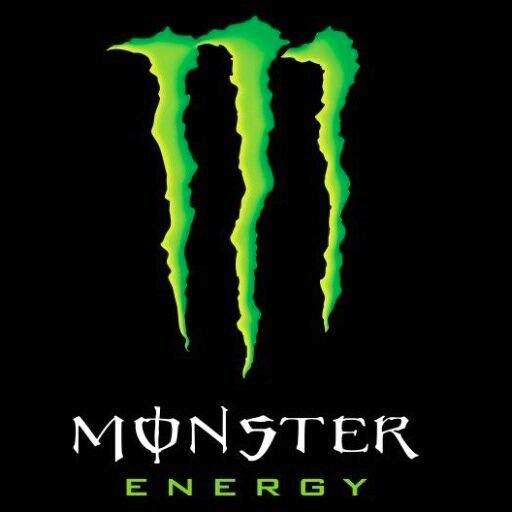 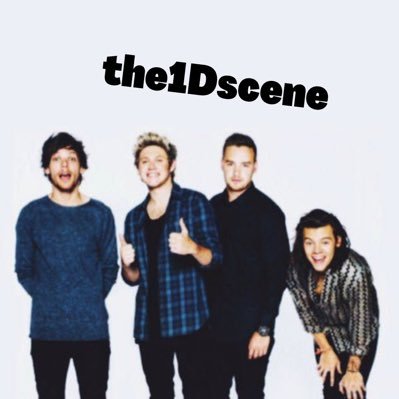 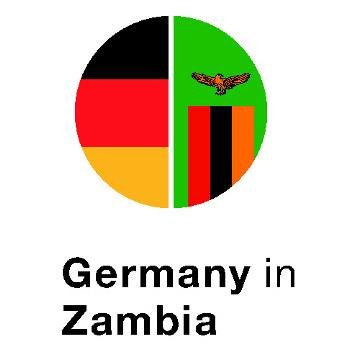 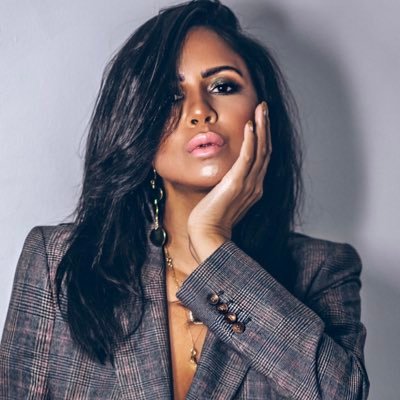 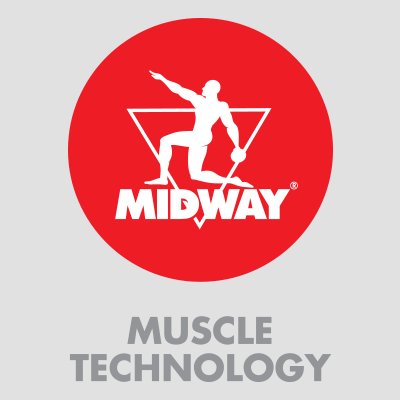 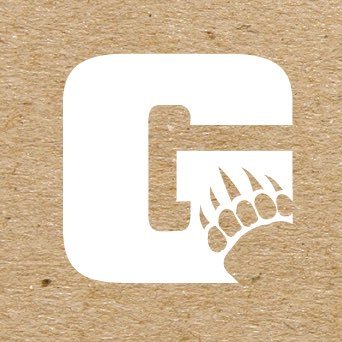 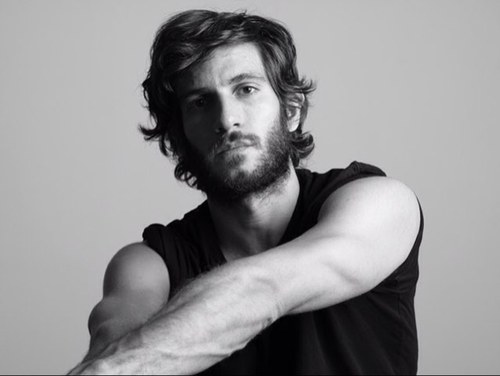 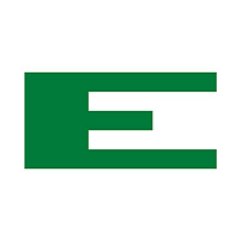 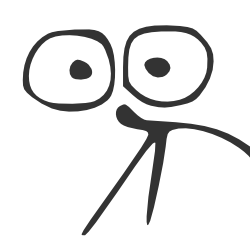 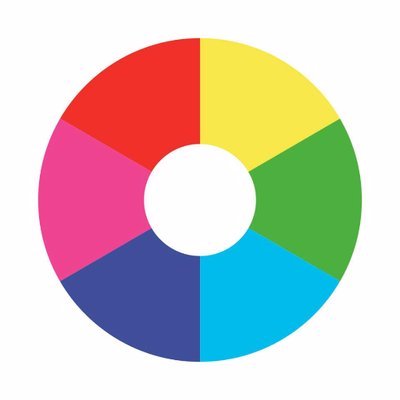 This is airing in Florida RIGHT NOW. RETWEET to help keep it on air through the election. https://t.co/R7P8CzXQmp

An untested, highly controversial approach to Covid-19 has been gaining political momentum among conservatives in the U.S. as a strategy for getting back to normal https://t.co/c4aYBeMUYB

UK tried and abandoned the herd immunity. Sweden went full bore. Both have just about the highest death rates and the virus has come back in both countries. We have evidence that testing, tracing and quarantining work. We should try these until a vaccine is available. https://t.co/oPNLuFqIRr

The Editorial Board is a group of opinion journalists whose views are informed by expertise, research, debate and certain longstanding values. It is separate from the newsroom. https://t.co/eD3wUZw4pH

Donald Trump maybe the worst president in America but he's also the best at discovering and exploiting the underbelly of America: tens of millions who voted for him even after his 'pussy grab' tape, who chanted 'lock her up' at his rallies, who knew What he thought of John McCain https://t.co/AdwDgEdoF6

Even if Britain imposed a national circuit-breaker lockdown, coronavirus cases would accelerate again as soon as it was lifted https://t.co/QdjfNVmBxb

Several Asian countries have shown that keys to controlling the pandemic are testing, tracing and quarantining. Testing identifies hotspots and tracing identifies people who need to be quarantined to stop retransmission. Why can't we do this in the Western world? https://t.co/oI6WKGpAqj

.@TheEconomist Has much of the English-speaking world become ungovernable? Both countries have failed to manage the Corona virus pandemic. UK can't negotiate Brexit; US can't reach a deal on badly needed stimulus package.

Trump may love his die-hard supporters, but he has a nack for offending everyone else. And that maybe his undoing https://t.co/ORuwEBYEEp 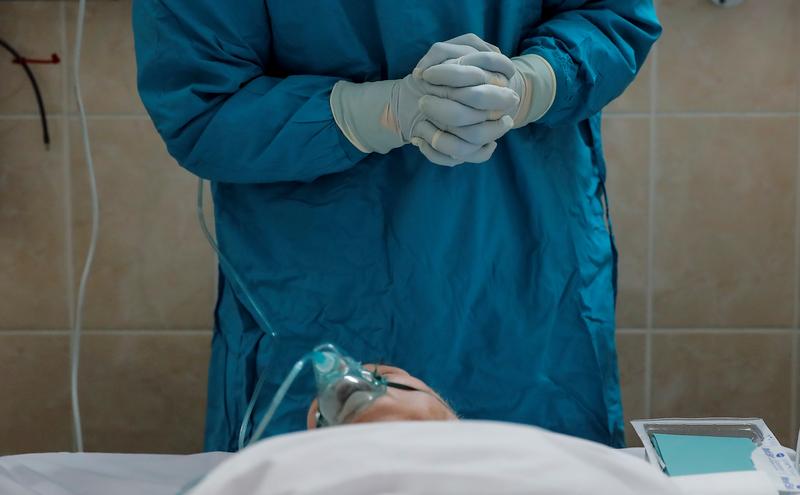 Yesterday there were 70,000 new cases in the United States. Coronavirus may have turned the corner for Trump but not for the people of the United States. Please wear a mask and maintain social distance so that we may avoid a complete shutdown https://t.co/aena91M3Pz

Trump says he may leave the US if Biden wins. https://t.co/XmbtYpNDoh

Most countries have barred Americans from coming in. Where would he go? https://t.co/W8cZVRhIho

"You couldn’t invent a better metaphor for American politics in 2020 than the one that played out on TV Thursday, as the two men vying for the White House faced voters simultaneously but on competing networks," writes @judyberman https://t.co/hDNM0jdX3g

RT if you think we need a new Congress.

Interesting all the Republicans slowly coming out of the woodwork to quietly leak that they are anti-Trump and have been all along, while publicly they said nothing and went along with all his bad actions for 3 years and 50 weeks. NOPE! Stay on the ship while it sinks you rats!

On October 14th, 1,011 people died of Coronavirus. At this rate, over 20,000 people will die of Coronavirus from now through the election day on November 3. https://t.co/YSVkMAvYtf

Age does not indicate how likely one is to be infected by SARS-CoV-2. However, development of symptoms, progression of the disease, and mortality are age-dependent. https://t.co/mkSLBnrtdv

. @thehill @tedcruz McConnell is sitting on 200+ bills passed by the House. This is the most anti-democratic thing I have seen in the last 50 years in the US Congress. Ted Cruz is either lying or he is ignorant of the history of the Senate.