We looked inside some of the tweets by @a_ryder12 and here's what we found interesting. 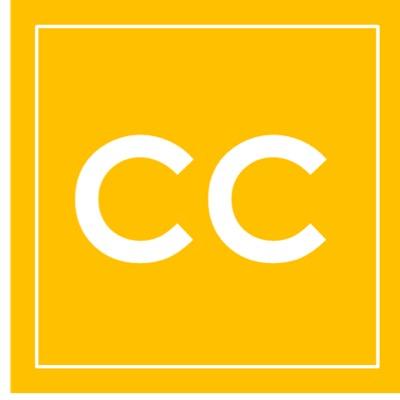 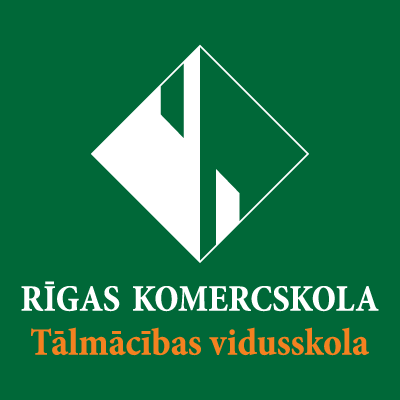 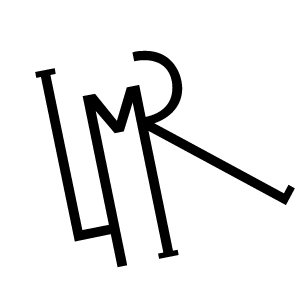 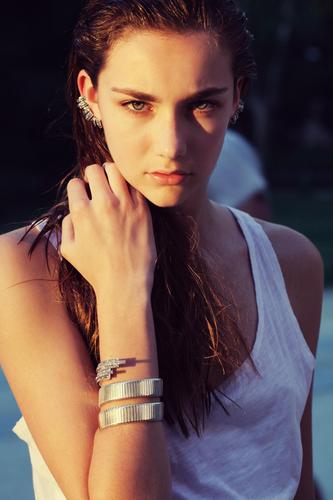 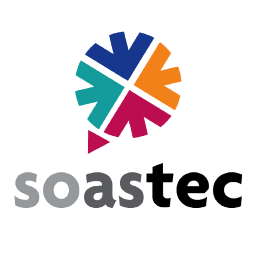 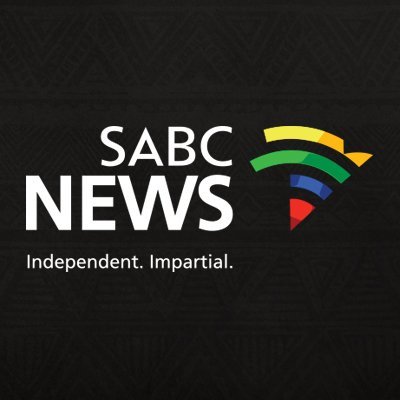 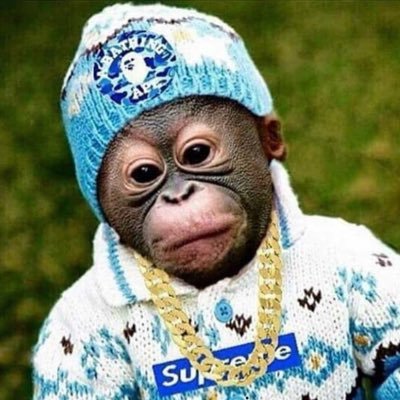 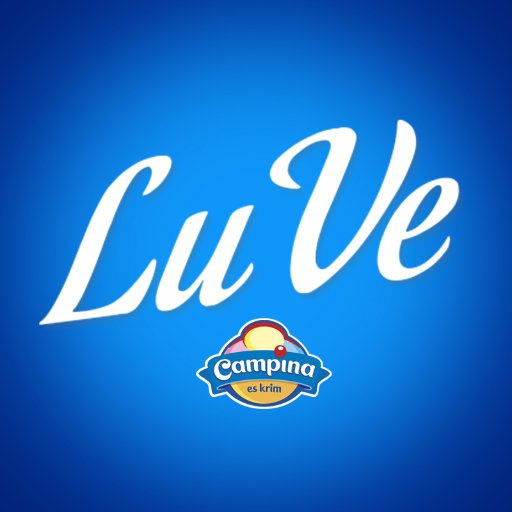 This man was sitting alone on a park bench - singing Bon Jovi's ‘Livin’ on a Prayer’ by himself. Until the end. Humanity.🌎❤️🎶 https://t.co/Px5tPvHFZG

This came at the right time ❤️ https://t.co/dOUE8zqApe 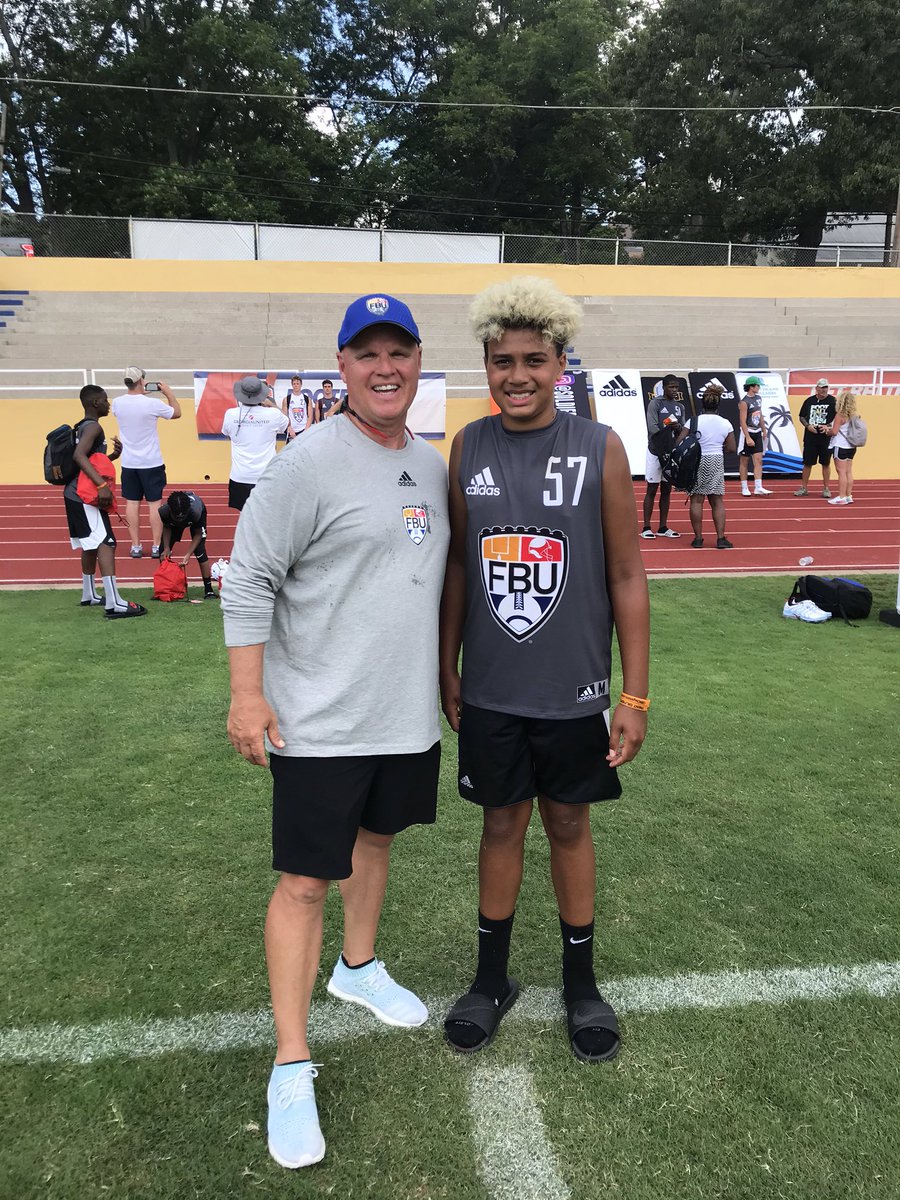 Thank you @FBUcamp @ErikRichardsUSA for a great camp! CJ’s 1st but not his last. Amazing coaches! https://t.co/lernsLvcBn

Father’s Day is never an easy weekend but football will keep us busy all weekend! I know Cliff is watching over CJ and so proud of him. #rihcliff#fbucampatl https://t.co/Z9BVgp14Wn 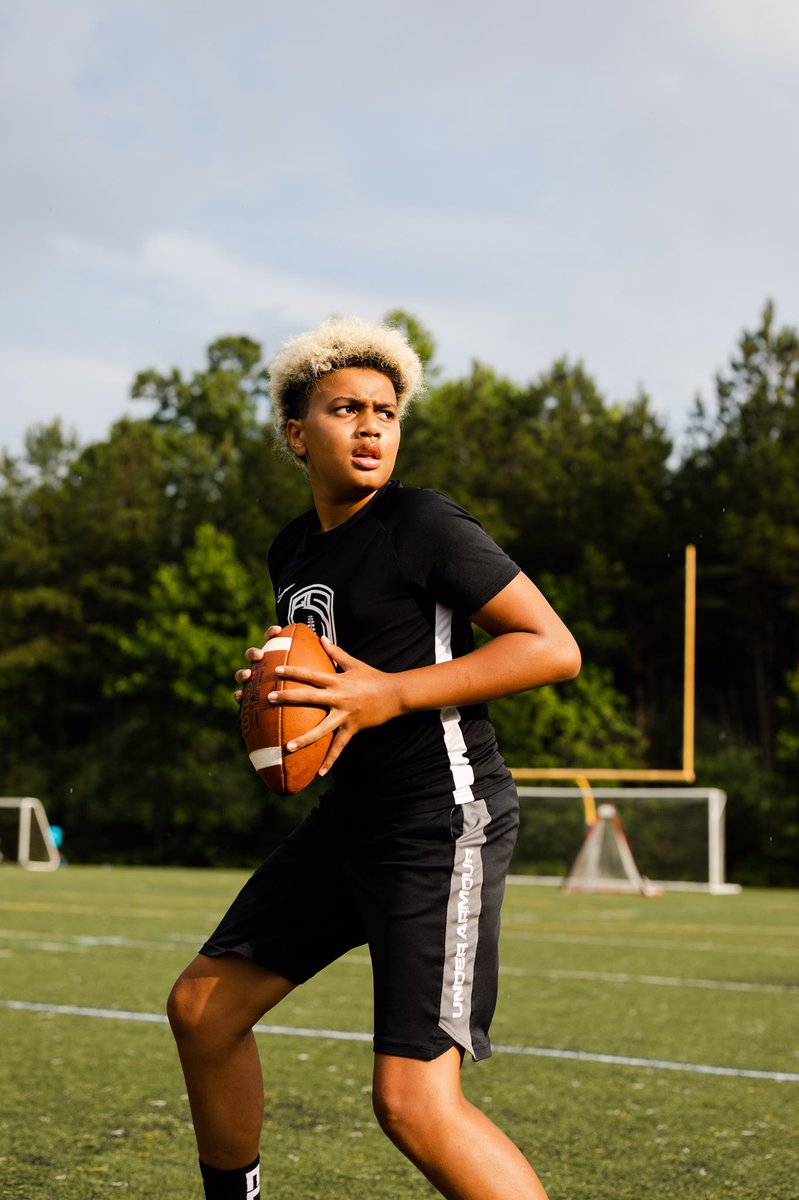 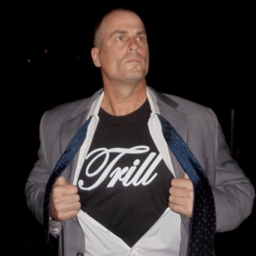 Jay Bilas
@JayBilas
a month ago

USC has reinstated former RB Reggie Bush. Bush is 1 of 7 USC players to win the Heisman Trophy, 5 of them being running backs. Their 7 Heisman winners are tied with Notre Dame, Ohio State and Oklahoma for the most by any school. https://t.co/zfvN6NBHB2 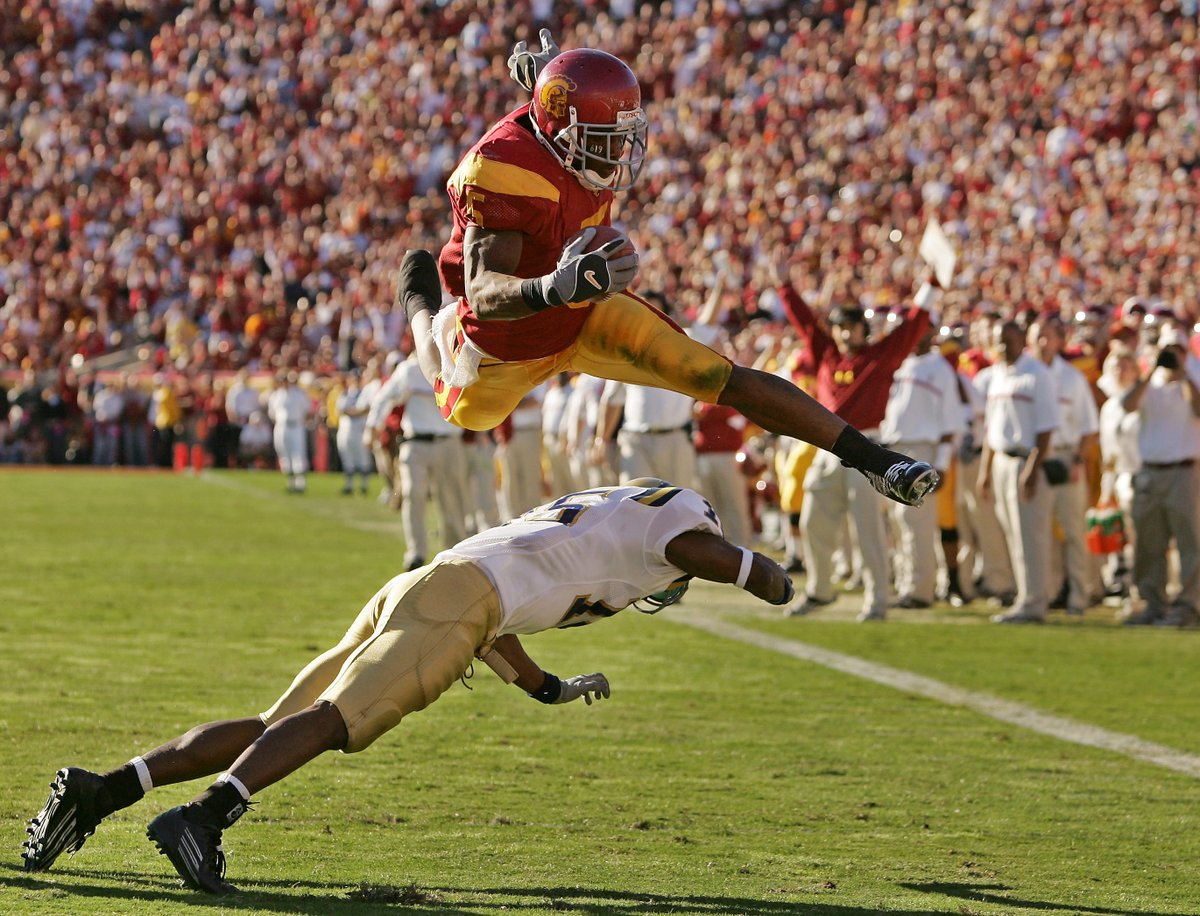 Not my school, but I’d love to see USC retire the jersey number of Reggie Bush, and put his jersey and Heisman Trophy back in Heritage Hall. Bush NEVER should have been “disassociated,” nor should any player. It’s a cruel, ineffective NCAA sanction, and just a shaming device. https://t.co/t4DoC0rvde 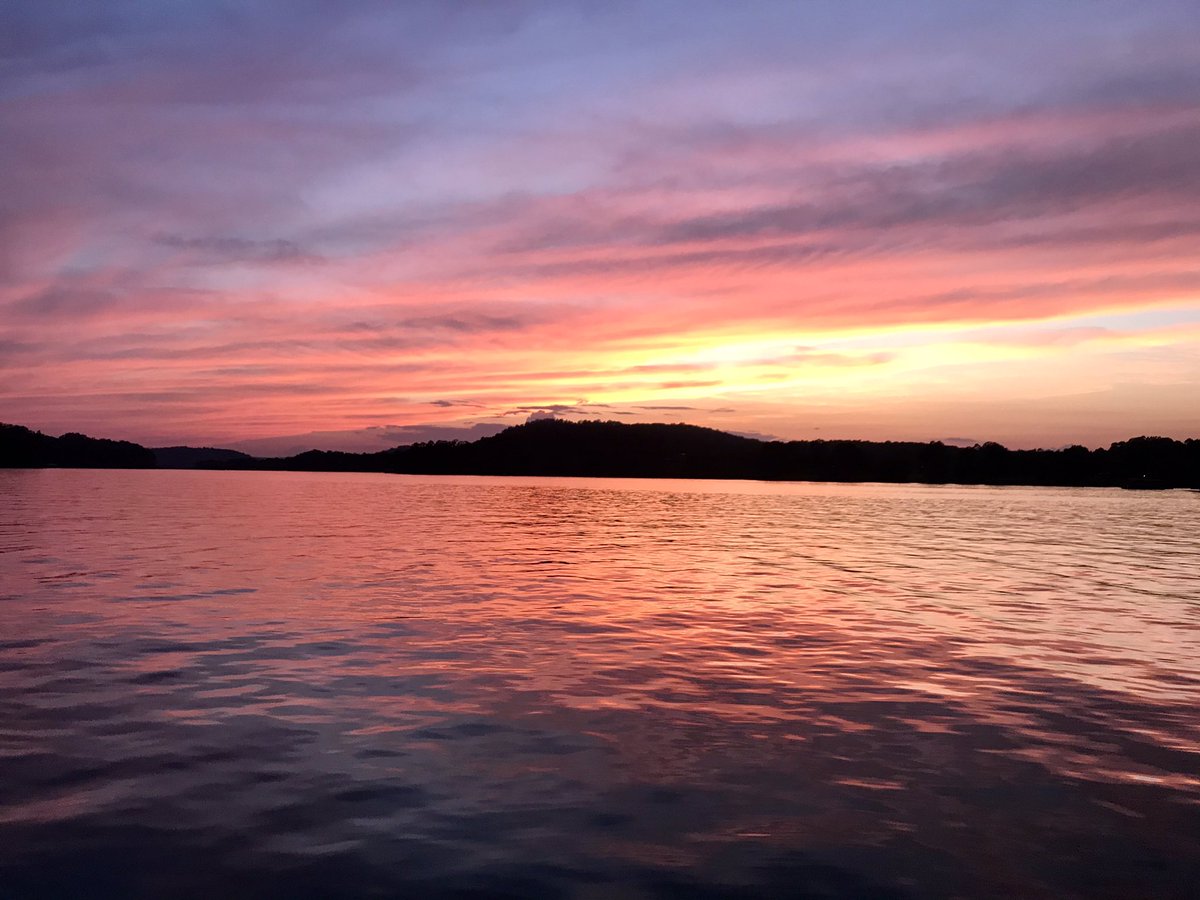 “We, the NFL, admit we were wrong for not listening to NFL players earlier ... We, the NFL, believe Black Lives Matter.” Roger Goodell responds to the message from the players. (via @NFL) https://t.co/2vmbmGYDuA

"You can't use the flag as a blindfold." @TurnerSportsEJ reacts to Drew Brees' statement and apology. https://t.co/0ZvdJ15QiF

8 minutes & 46 seconds of silence today speaks volumes about the concern UM coaches, Athletes and Administrators have for the circumstances that created the need for protests & demonstrations. Let us pray. https://t.co/vAHM9nvdZK 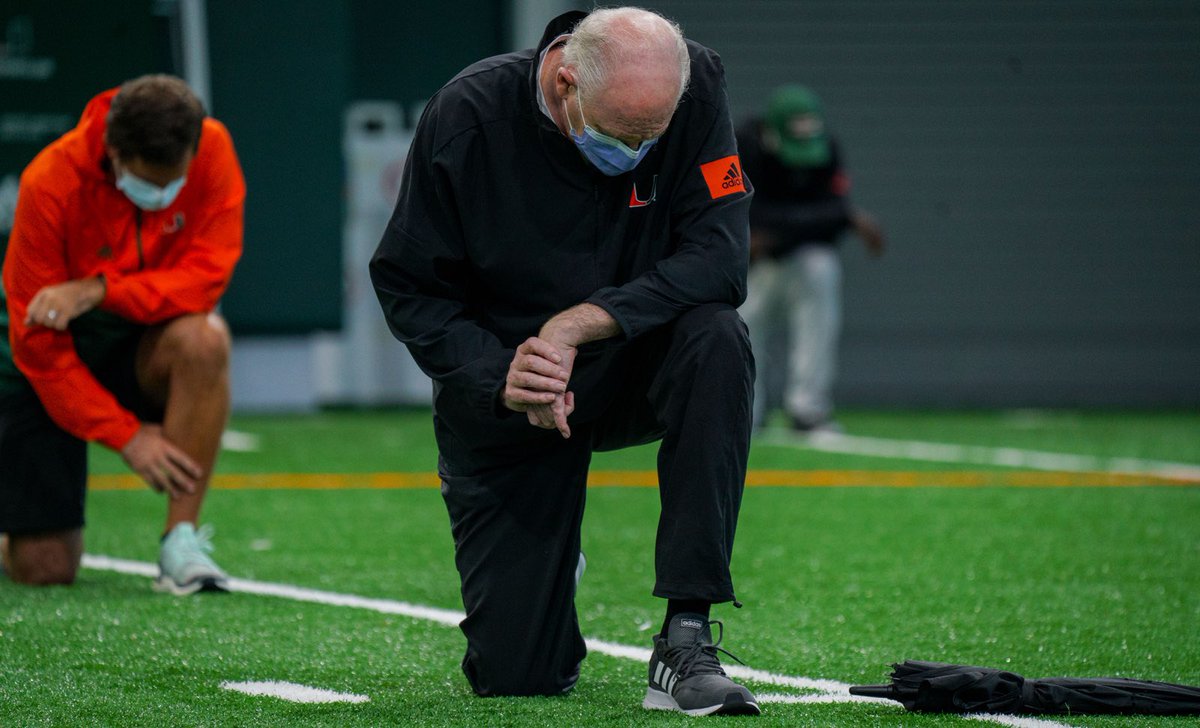 CJ is excited for football season! No clue what position he will play but he will be ready 💪🏼 @coachdbrunner Thanks Eddie for the work out! https://t.co/EJ9ssMcL1o 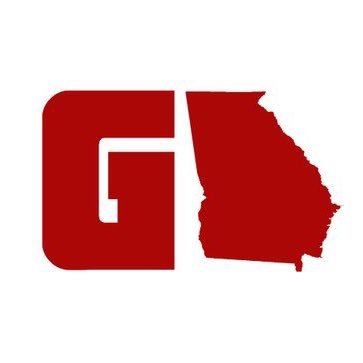 Everything Georgia
@GAFollowers
a month ago

The chief of Atlanta police is now talking to protesters. "We agree with you. It's fucked up and nothing changes" https://t.co/NennNwt9aW

It’s koo showing Kaepernick kneeling but let’s also show him speaking This is 1 minute of an 18 minute interview https://t.co/xEmGIpFrd3

CJ working on the things he loves! 🏀🏈 https://t.co/iKtIZ5JbW7

I would like to announce that when I gave wrong answers on Jeopardy, I was being sarcastic. 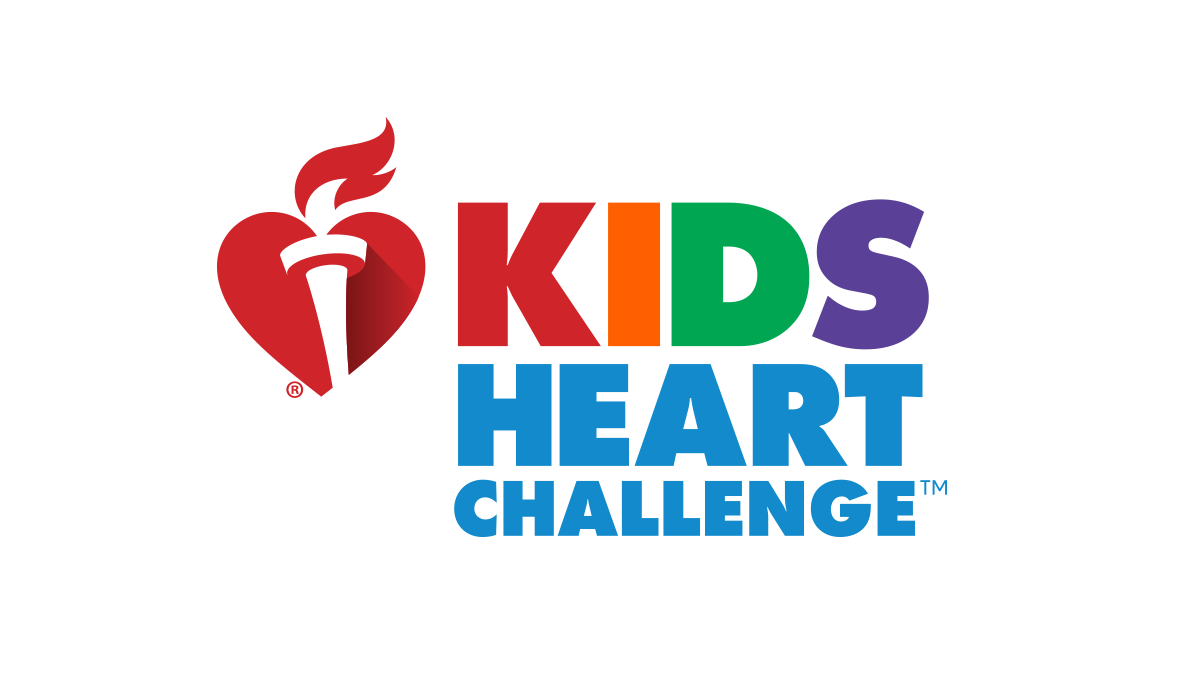 I have raised $1418.07 for the American Heart Association. Each day I am getting closer to my goal of $1500. You can support me by making a donation today! Make a Donation Today! https://t.co/HjreUPHBE5 https://t.co/HYATl7JL7o 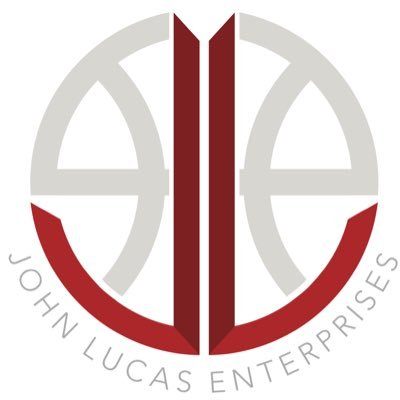 People don’t realize you can forgive them without ever speaking to them again. It’s not a grudge...It’s peace of mind!!!

From the Peach State to the 3️⃣0️⃣5️⃣, Isaiah Dunson is adding some serious skills to the DB room. Welcome to The U, @Freshrks! #Category20 https://t.co/zOM4GhLFrt