We looked inside some of the tweets by @_Im_In_Here_ and here's what we found interesting. 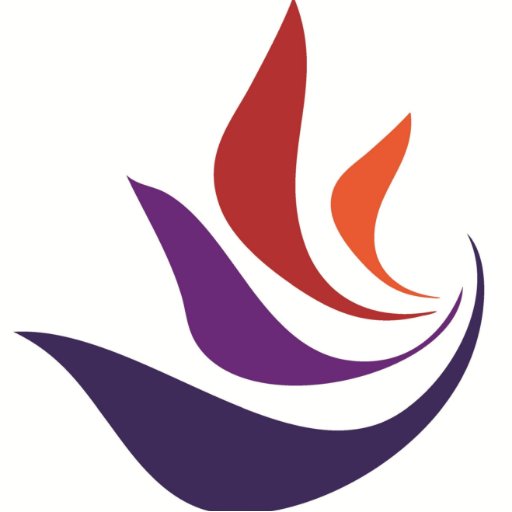 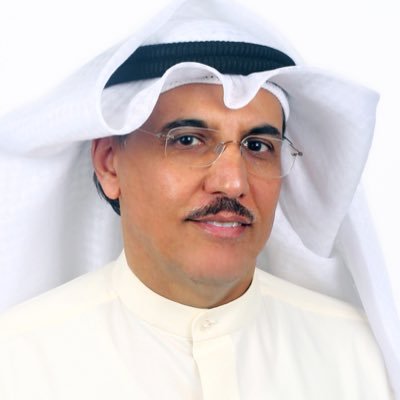 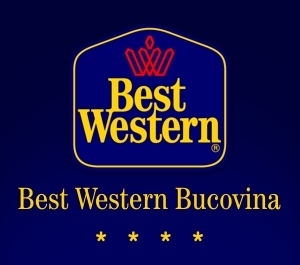 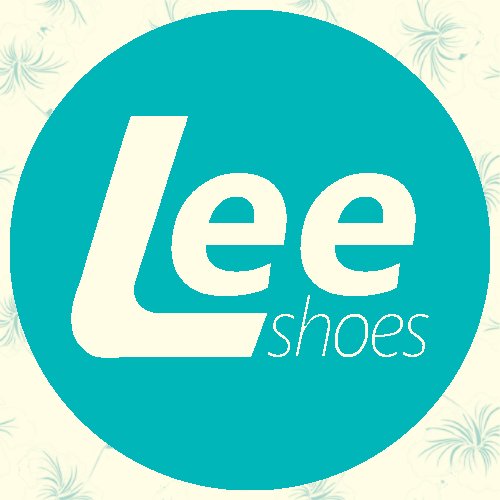 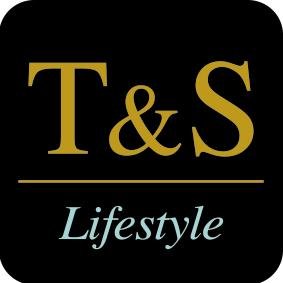 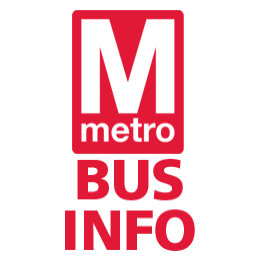 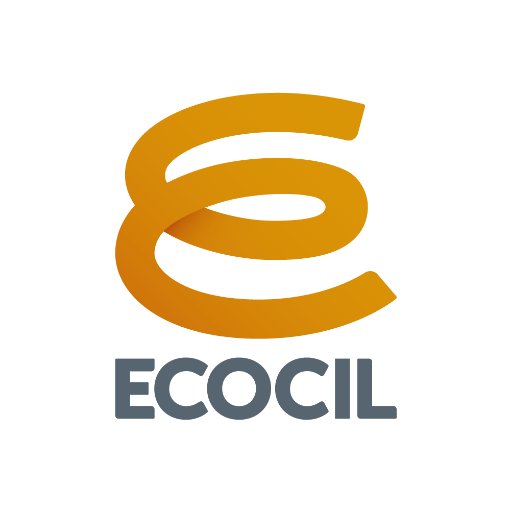 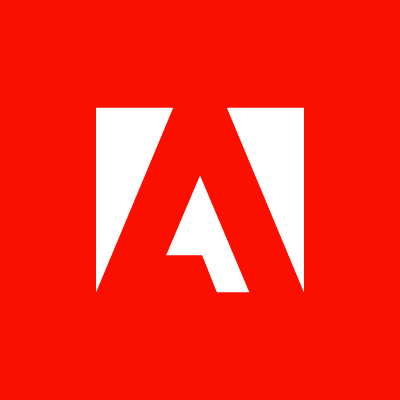 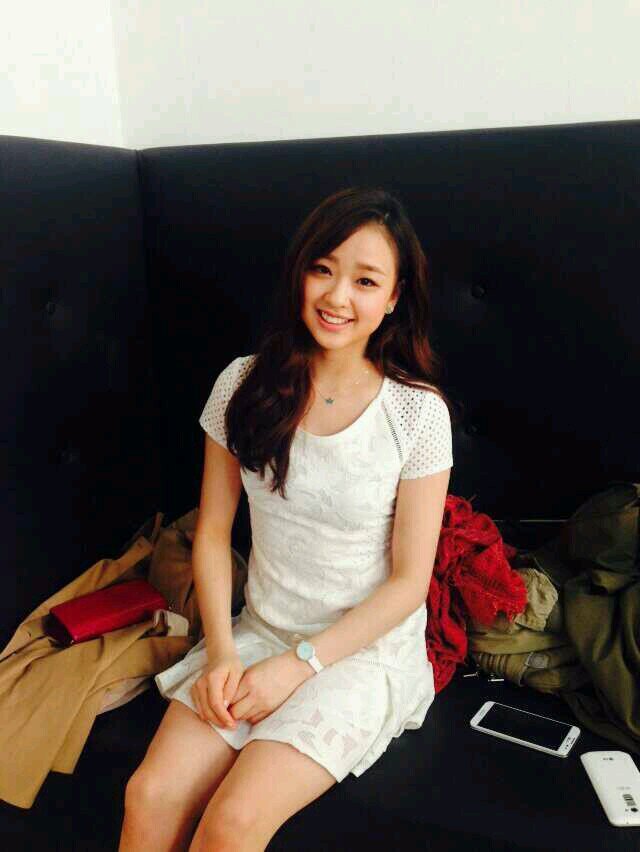 Future VPOTUS Kamala Harris: "He inherited the longest economic expansion in history from Barack Obama and Joe Biden. And then, like everything else he inherited, he ran it straight into the ground." https://t.co/vHXdeXGOgs

My first official post! I am excited to announce my candidacy for U.S. House of Representatives for Georgia's 14th CD. I can't do this alone, though. Please donate today so that together we can save the American dream. Thanks! #gapol #savetheamericandream https://t.co/rohniuWOT5

Can we give this guy some Twitter love? He's facing an uphill battle. His opponent @mtgreenee is a racist QAnon promoter and she is headed to Congress unless this guy can stop her. Do you want QAnon in the House? https://t.co/FDW0opxYzH

I am sure twitter will bury this but let’s go: The Democratic nominee for US Senate in Tennessee is @Bradshaw2020. This is an open seat. She has 8K followers. Follow her. Retweet. And let’s compete in every corner of this country. Tell everyone you know.

Speaking of Thighland, just wait until Trump sees Niger on the teleprompter.

#BREAKING: I filed a lawsuit to dissolve the National Rifle Association for years of self-dealing and illegal conduct. The @NRA is fraught with fraud and abuse. No organization is above the law.

LMFAOOOOOO! This will never work, but I fucking love that it happened. The NRA is a toxic organization that has a unjustifiable influence on our government. Fuck those violence fetishists. https://t.co/ZMpJLQGIW3

To me, the most impressive part of @jonathanvswan's piece was his ability to keep Trump engaged while still asking important follow up questions. Instead of flat out attacking him, he stroked him just enough to keep him talking. Bravo! https://t.co/BCxevkyZp8

@TeamTrump @realDonaldTrump And he knows disgraceful: 1. Wishes sex traffickers well 2. His advisors are felons 3. Brags about grabbing women by the pu$$y. He’s an expert in disgraceful.

No ad needed. This is devastating for Trump. Just play this. https://t.co/CdVaKQhwNR

(THREAD) Today Donald Trump and Mike Pompeo unveiled the real nightmare scenario for the 2020 election—and the question of what Trump has legal authority to do has nothing to do with it. I hope you'll read on and retweet—as what I'm describing here is what America is heading for. https://t.co/JlnhpEVzWI 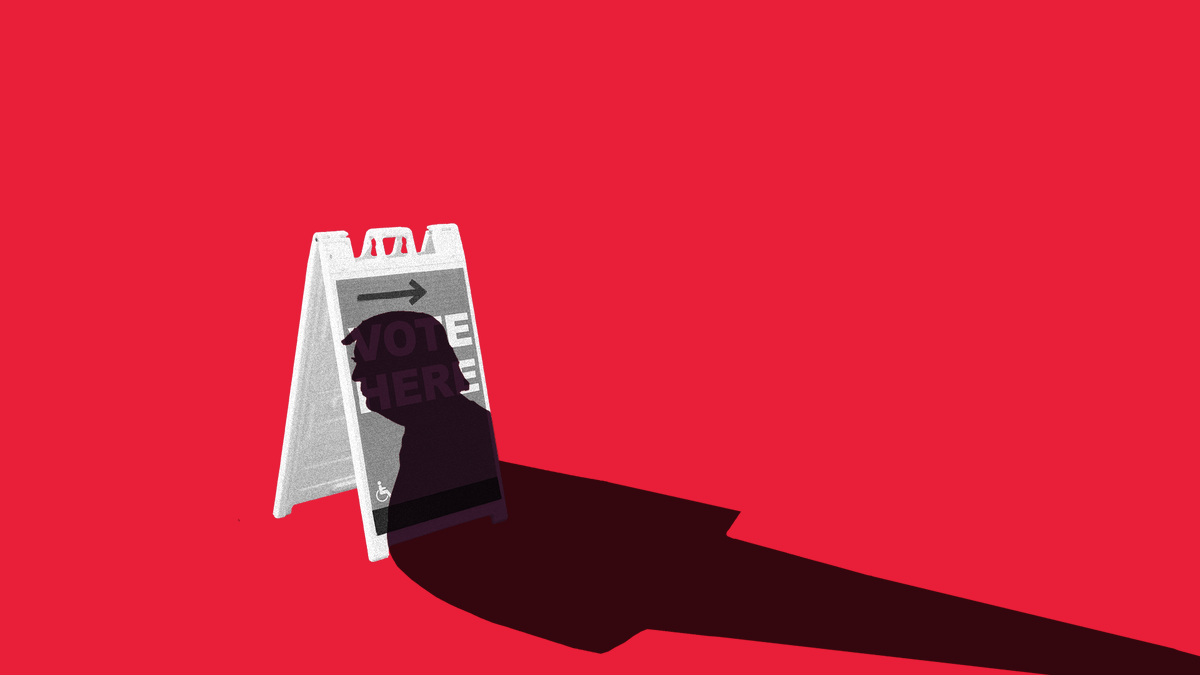 3 months ago I would have written this off to paranoid ramblings. Now@I’ll be surprised if a version of this doesn’t happen. https://t.co/Vc51gIy1lB

Trump's failures are real, and they are spectacular

Now I have the image of Trump with Teri Hatcher’s chest. Thanks @sarahcpr ... https://t.co/stE884T05T

Wishing you well, Louie! And thank you for standing with millions of women who don’t want you coming between them and decisions they make with their doctor. How about this: you stay out of their doctor’s office and we stay out of yours. https://t.co/WiX89l8NXa 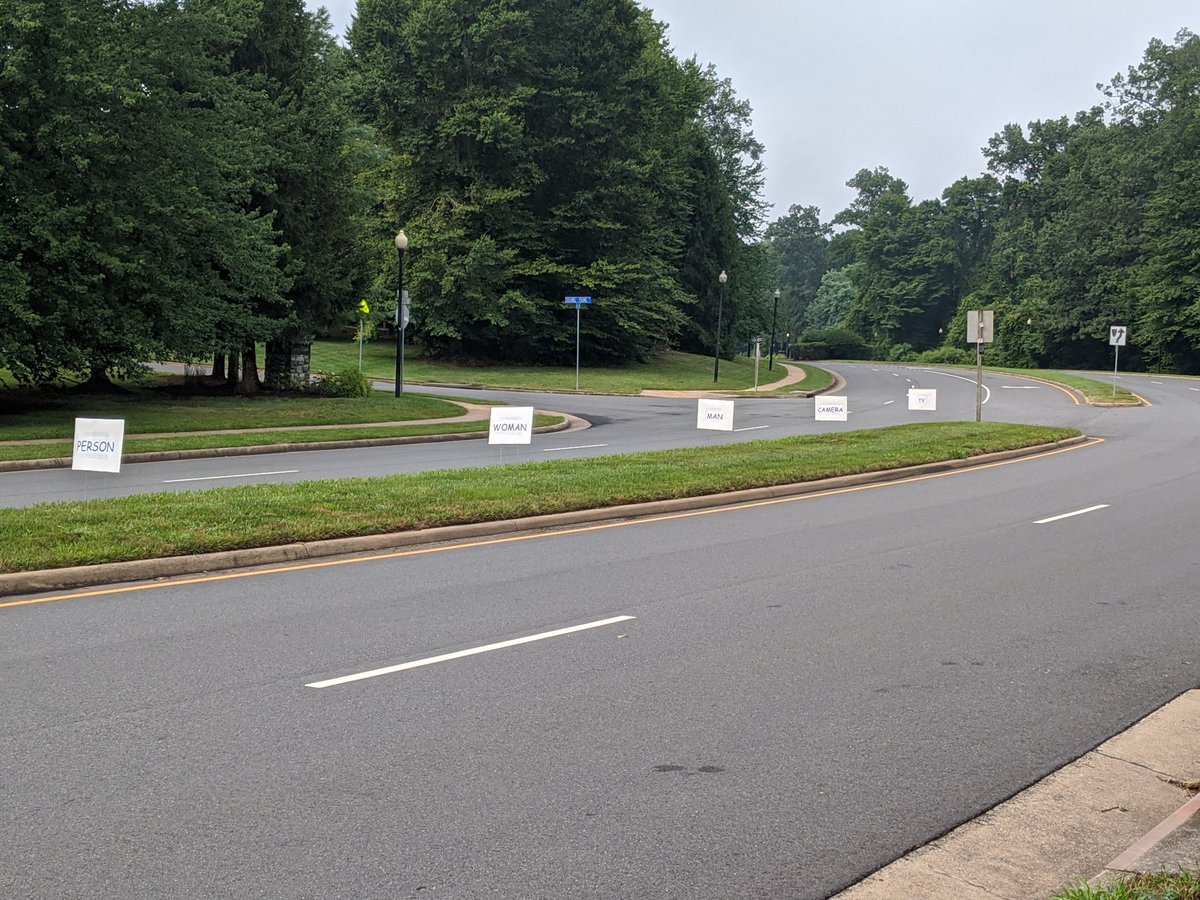 With Universal Mail-In Voting (not Absentee Voting, which is good), 2020 will be the most INACCURATE & FRAUDULENT Election in history. It will be a great embarrassment to the USA. Delay the Election until people can properly, securely and safely vote???

There it is, folks. End of democracy. https://t.co/7aaffZU5Kb

GOP @RepLouieGohmert, who just tested positive for COVID-19 tells a reporter he blames wearing a mask for his result: "I can't help but think that if I hadn't been wearing a mask so much in the last 10 days or so, I really wonder if I would have gotten it." https://t.co/S6l2xU2oiL

I'm just not sure how there can be so many aggressively ignorant people in our government. "Of the people, by the people," I guess. https://t.co/6huNLJIzbu

If exposing how pedophilia is creeping it’s way into our society by way of LGBTQPIA+ causes me to lose friends from that community guess what? It was nice knowing you! Innocent children are far more important than your emotions.

.@NikemaWilliams I’m not from GA, but I hope you’re aware that your opponent, @theangiestanton is spouting hatred and intolerance of LGBTQ and openly excluding them from her platform. I hope you mop the floor with her so she gets no where near government. https://t.co/IEPlnTSJCW

📺 NEW VIDEO Trump thinks it would be ridiculous, illegal, and very unfair if this video blew up and trended. #TrumpGriftsYouDie https://t.co/HUaRIBkXKb

@elonmusk is not “the middle” https://t.co/pXqPjAIfml

.@elonmusk's devotion to fighting climate change is directly proportionate to the extent that he can profit from it. He's an oligarch. https://t.co/X2rh2QJzsI