We looked inside some of the tweets by @TheNotoriousMMA and here's what we found interesting.

2. in country Ireland and category Celebrities 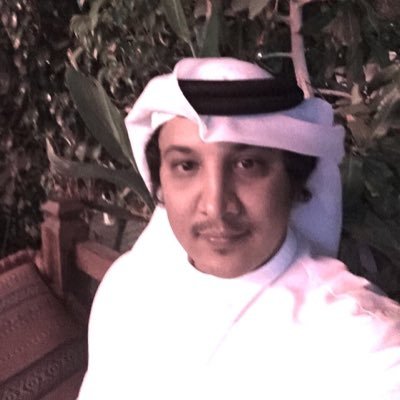 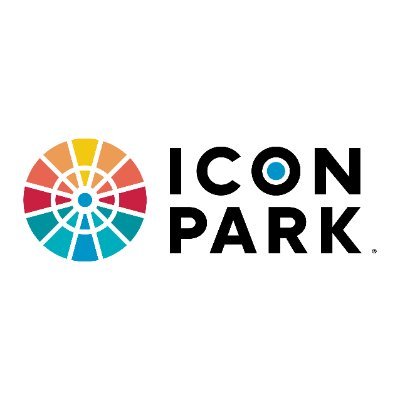 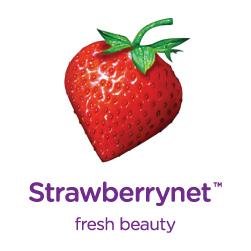 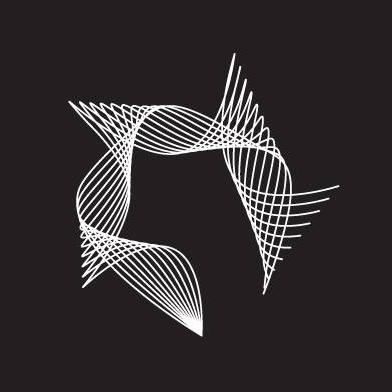 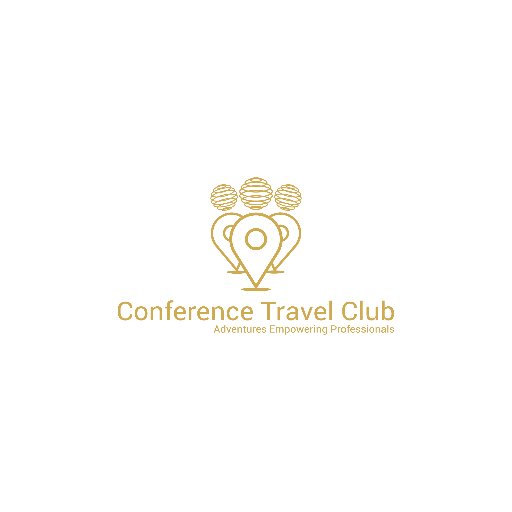 Good performance @TeamKhabib. I will carry on. Respect and condolences on your father again also. To you and family. Yours sincerely, The McGregors.

Tonight’s ESPN Fight Night brought to you by Proper No. Twelve Irish Whiskey! The smooothest liquid gold in the world!! @properwhiskey Good luck tonight lads. You know what’s waiting for you after. #SkitzoNick https://t.co/IRITCKepFU

Proper No. Twelve
@ProperWhiskey
3 days ago

The official whiskey of the fight game goes well with anything, especially cola. Grab a bottle of Proper No. Twelve today and get ready to mix it up! #OneForAll #UFC254 https://t.co/DRHeV96Vbz 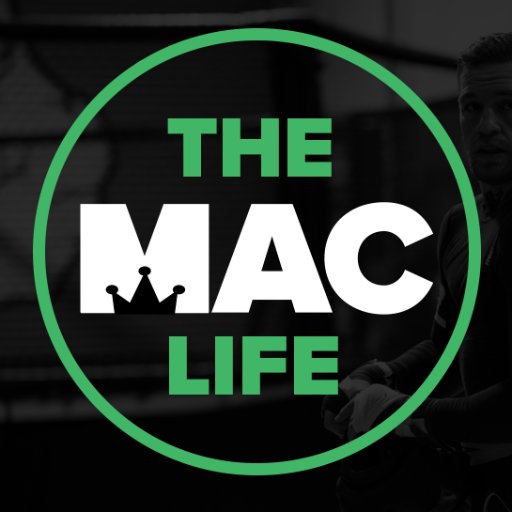 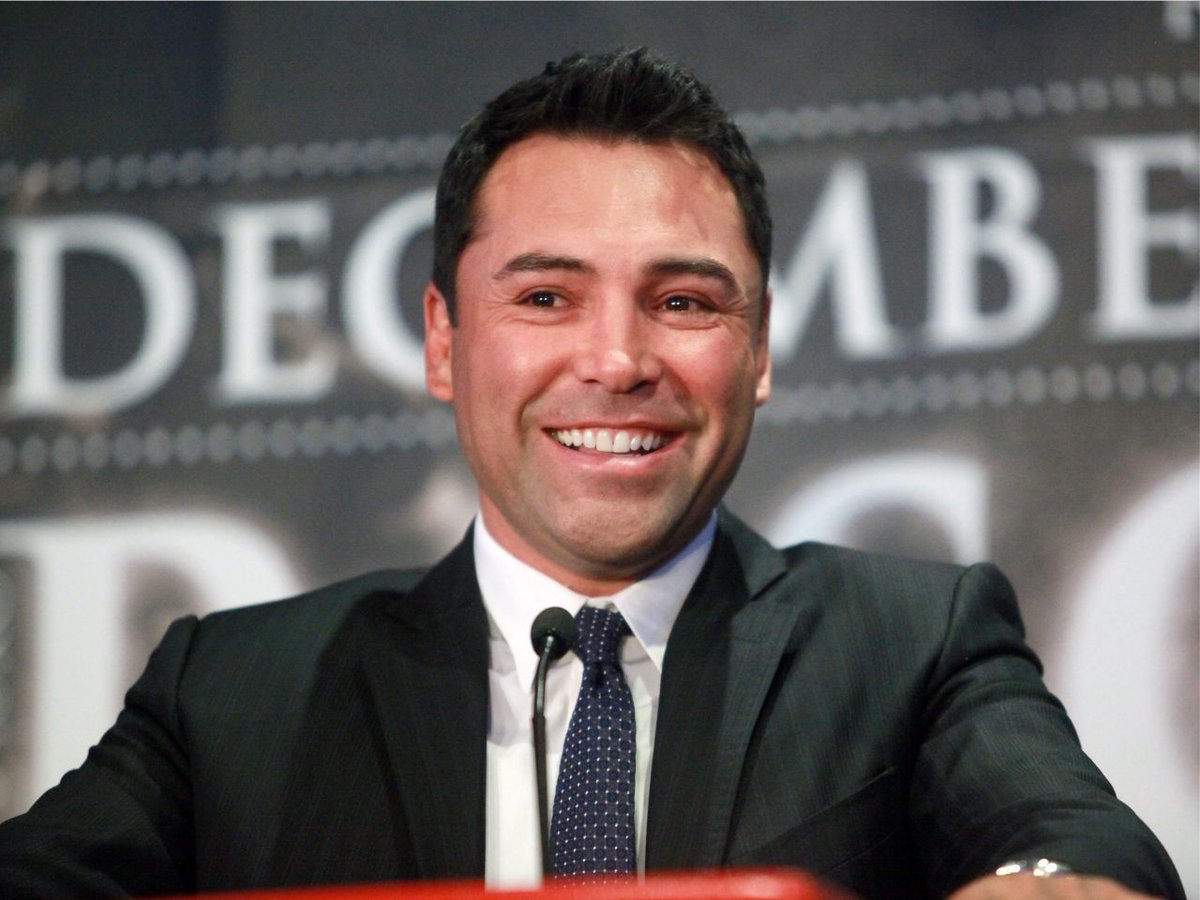 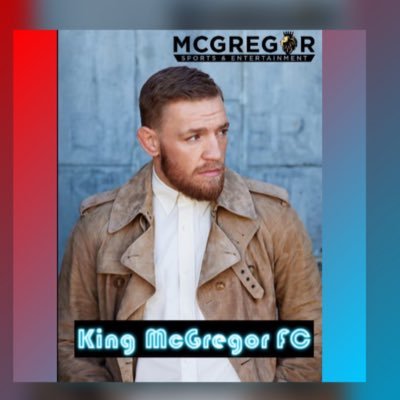 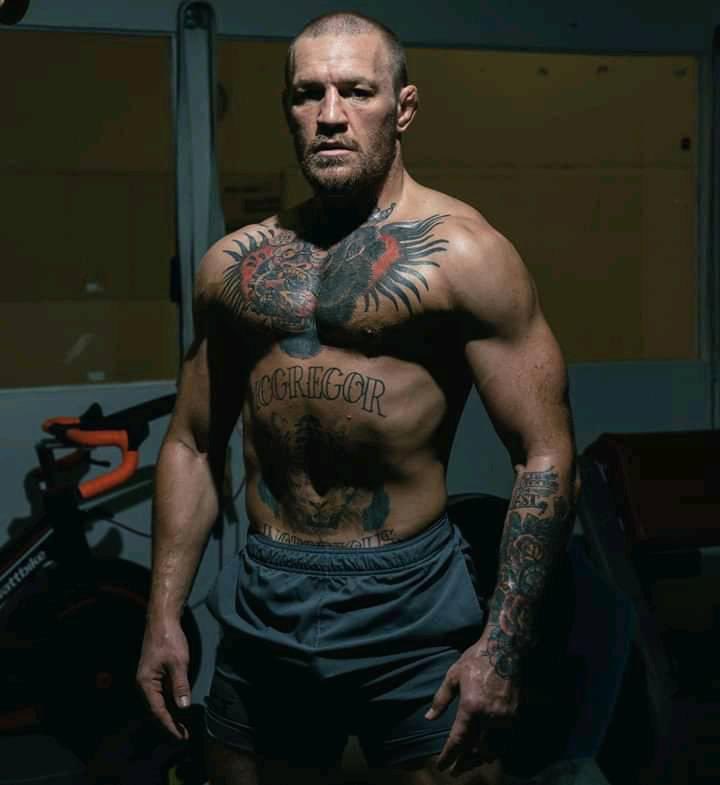 Recognise A Real Don When you see one @TheNotoriousMMA https://t.co/cD6BgGWZLH

Proper No. Twelve
@ProperWhiskey
4 days ago

Fighter's be willing to take a covid test, How about a pre fight drug test 👀 https://t.co/gRKqpZCYVS 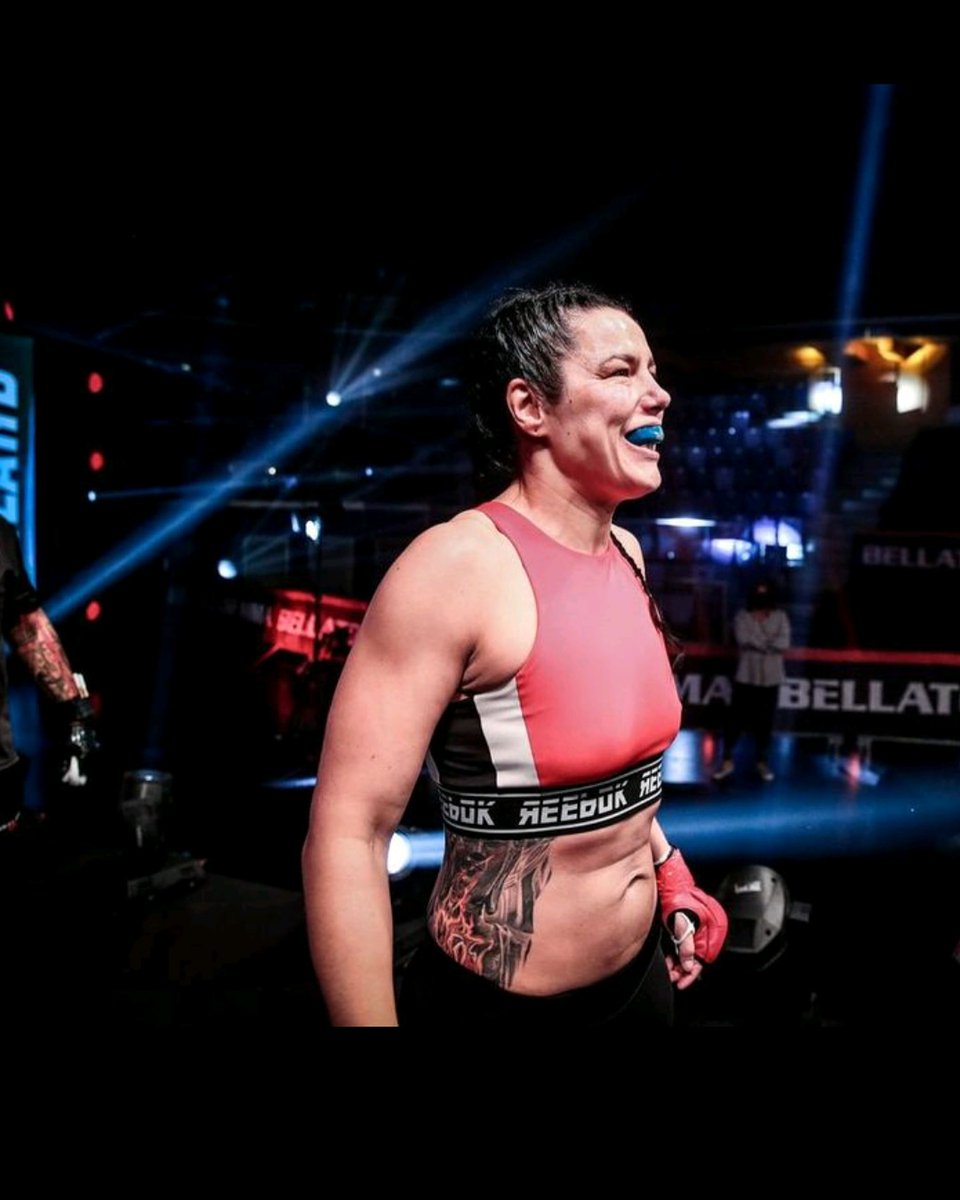 It is crazy to think @BellatorMMA still do not have a performance enhancing drug testing system in place. It is long overdue time the promotion adopts a reputable testing body in order to keep it’s clean athletes safe! https://t.co/G4w3vzv7mE

@JohnMcCarthyMMA what do you think Big John? Should this strike be legalized? Your pal, Mr. tasty shots

This strike should not be illegal. Should actually be enshrined! Look at him cower his head after it and keep it tucked. Kept honest! Guy is latched onto my arm not letting go. Everything bar biting and gouging should be permitted here. Are we fighting or what are we doing here?

The knee into the eye socket was illegal yes, from this position. A beauty tho. Never before seen shot. Like many of my shots. I use the mount defence leg as a spring board, loading the knee below it. Release and straight to the eye socket. Smashed it in! @joerogan. Hey Dana 😂 https://t.co/qZAcbbuIHS

Every health official knows physical and mental health are key to staying well. Working out in gyms isn’t a luxury, gym owners have safety precautions in place. Gyms are an essential service. #OpenTheGyms

Irish Government : Move Gyms To Essential Services For The Mental & Physical Wellbeing Of The Irish People - Sign the Petition! https://t.co/ZND7gIODD4 please consider @cathmartingreen . We were following the 2m distancing and stringent cleaning protocols

Following our government's decision @SBG_Ireland will close tomorrow until Dec 1st. All fees suspended until end of year. Hopefully free training for Dec will be a small help towards Xmas expenses during these tough times. Our staff will continue to receive full pay #OneTribe 🙏🏽

@TheNotoriousMMA This is the face of a man who won 3 out 4 with Khabib. https://t.co/tmXnTeW5WW 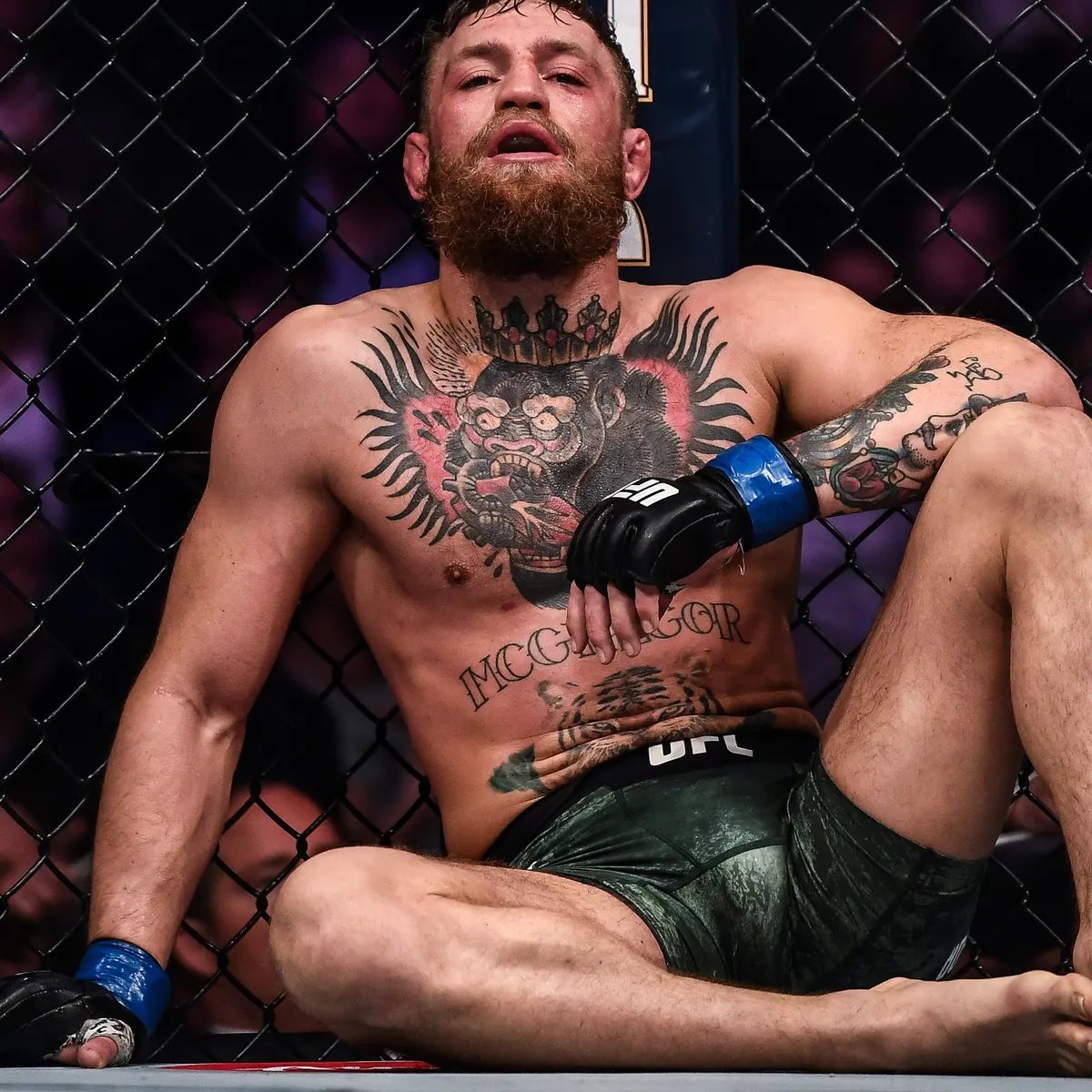 Ye, not a scratch. Relaxing before I bounced up and bet his brother and his cousin round. https://t.co/lwlFpof4dD

@TheNotoriousMMA 3 was yours i see the argument for 4 upntil the trip but what makes 1 yours? No disrespect

Damage! Back hands forced him to the fence. Knee into neck as he shot, after 15 seconds of opening bell. Heavy elbow right into his temple as he froze after his shot. Repeated clatters to the temple while he tries his mermaid wrap leg. Rd was 1 pitiful from him. Rd 2 saved him. https://t.co/Pu39GeE4kQ

@TheNotoriousMMA Same with Khabib fight, lost fair and square but wasn't dominated like people claim. Defended most take downs, got knocked off balance in the second but wasn't rocked at all, didn't take his eyes off khabib. When khabib was on top hit mostly arms + shoulder. Motivated Conor wins

On the mula! Round 1’s mine. Out struck 3-1. Elbow,knees,clatters! He held on. 2s his but I land multiple knees. One from standing after the overhand, and one from bottom into the eye socket at kimura attempt. Not a scratch end of round also. I won round 3, and 4 until the trip. https://t.co/0B6T7CbHJO

I should also add that he won the clinch every time. Conor’s clinch is actually very underrated. Looking forward to seeing him rematch Dustin and then move on to the Khabib rematch. Big things to come for the @TheNotoriousMMA

Thank you sir, on the money! People are straight numb nuts in this business. Don’t know their arse from their elbow. Should be numb nuts instead of corn nuts. https://t.co/u6Z5Ke4WNe 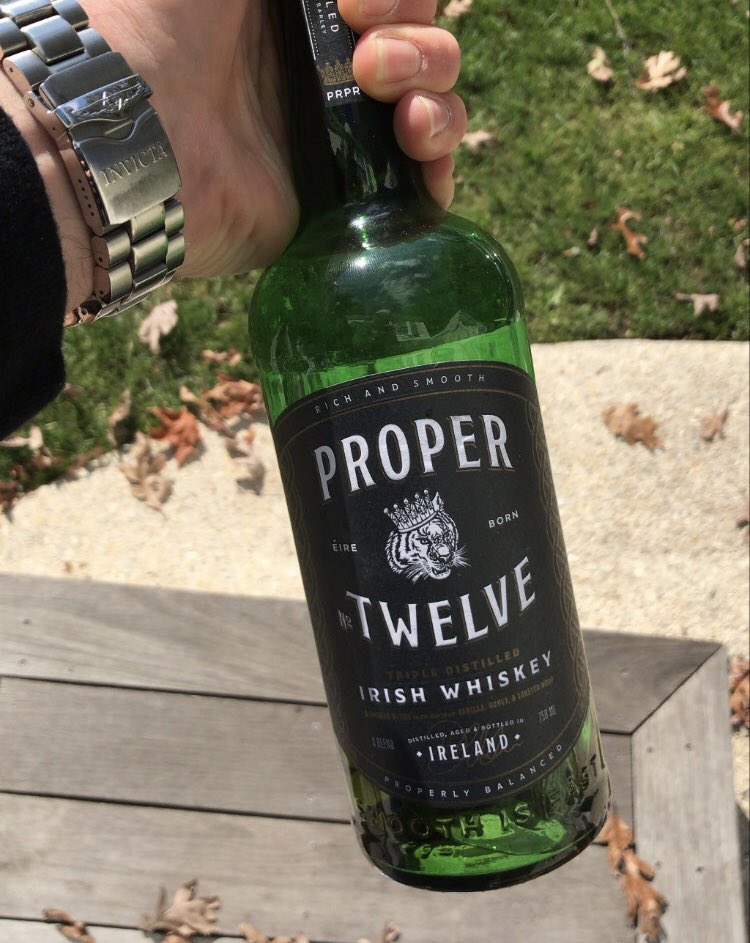