We looked inside some of the tweets by @Shahid____K and here's what we found interesting. 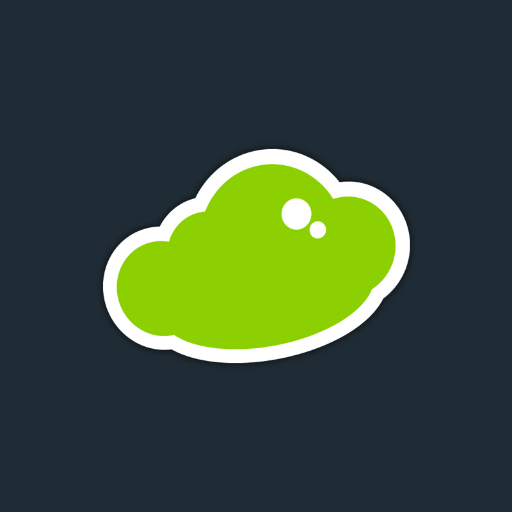 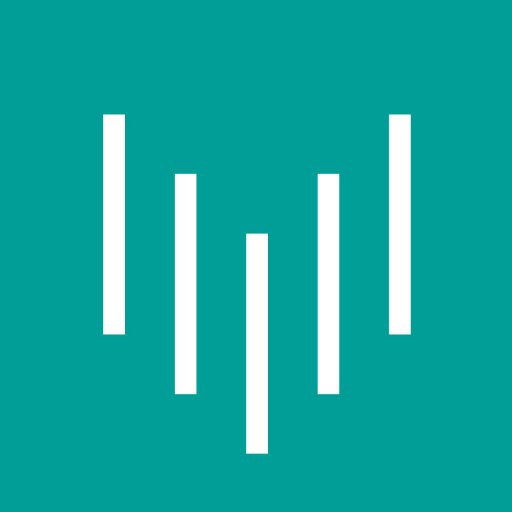 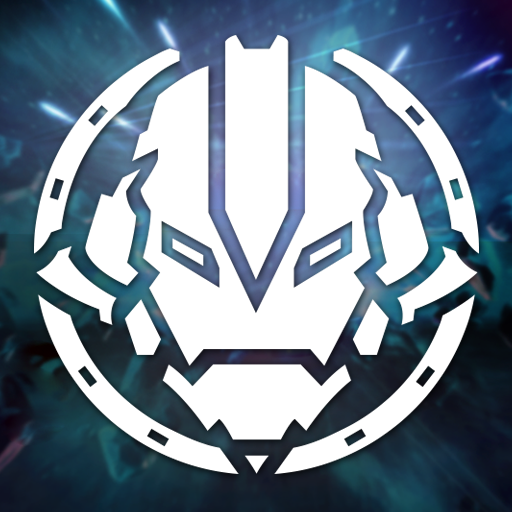 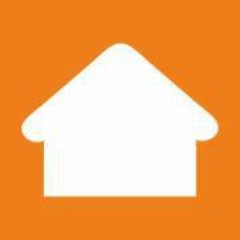 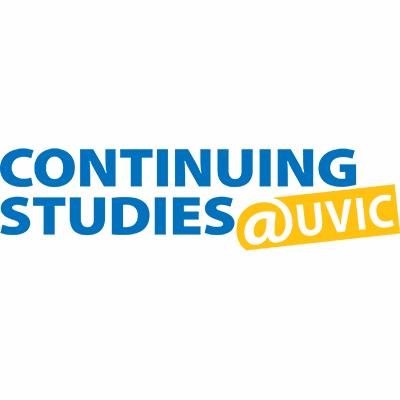 These are the kids that 322 Tory MPs denied free school meals to. https://t.co/wP78LxRwwP

Man this is so sad to think these lads and ladies aren't getting the support they deserve https://t.co/i3T5SZIV6T

Sudden turn of events. Well done to teo because he won it in my eyes but the scorecards are on another level #LomavsLopez #ESPNPlus

After watching the PS5 tear down I went back to watch the Series X tear down. The difference is quite staggering lol https://t.co/MuJcuGBIEr

Me showing off to people who live in east London https://t.co/ejJTXDdy7A

And just like that Pure Gym is finished https://t.co/UiHlbcLMq1

Shahid Khan
@Shahid____K
a month ago 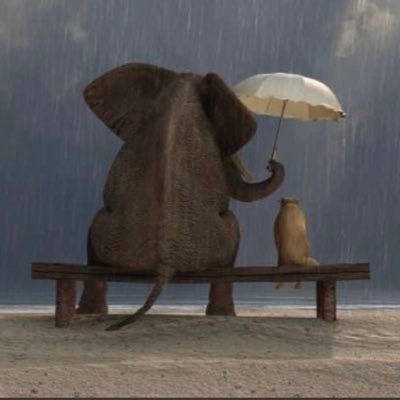 “County Lines Drug Dealers” are prepping for UK Lockdown 2.0 ... toilet roll, pasta (2 types) and rice will be available on most street corners from start of next month... https://t.co/uMVnbI57l4

What would your wedding budget be?

What a Fantastic fight from #MTK #MTKFIGHTNIGHT 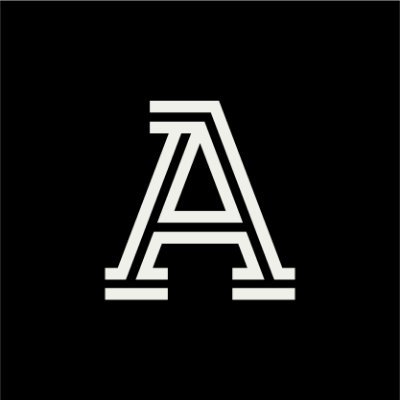 The Athletic Boxing
@TheAthleticBOX
2 months ago 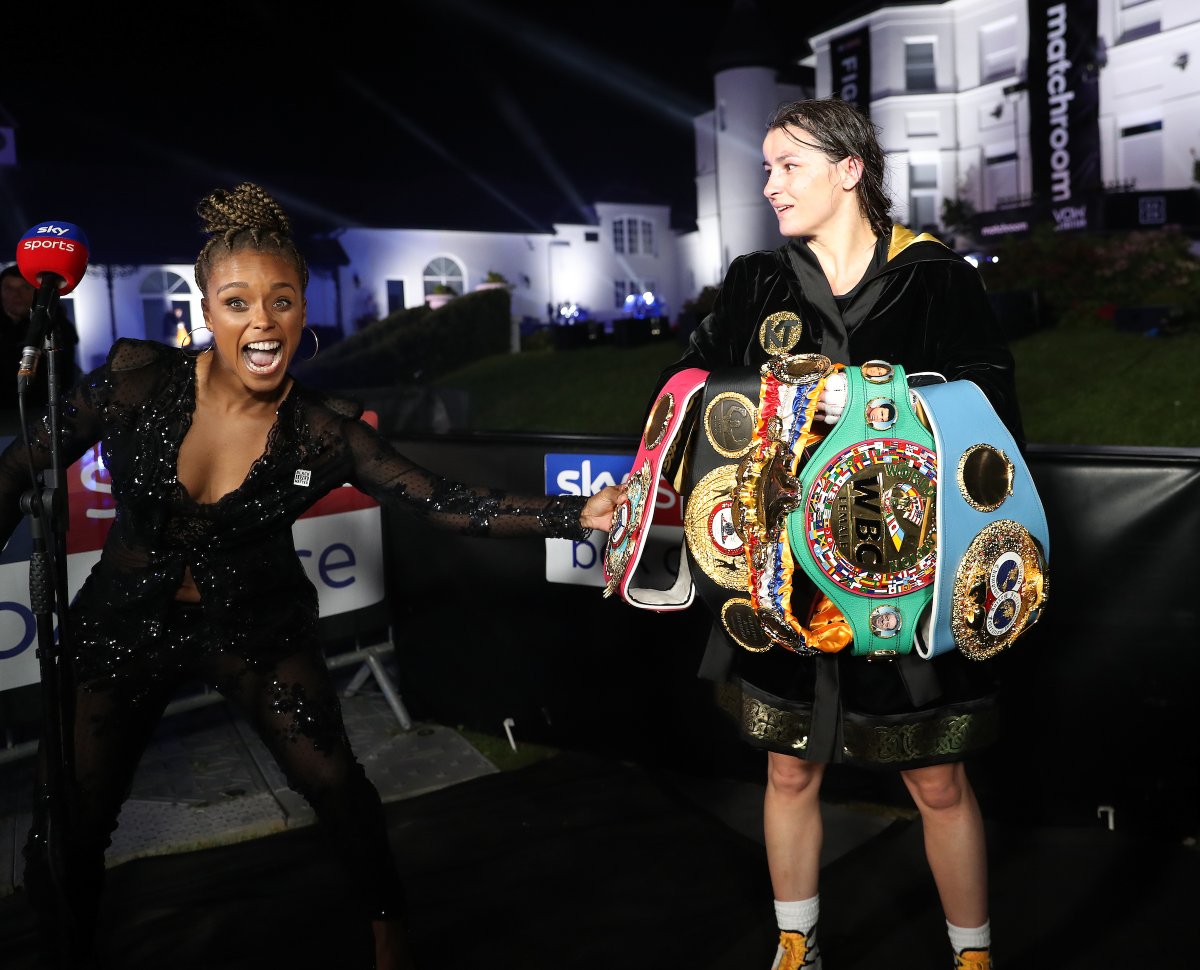 I think there’s probably more to suggest right now that I won’t be a world champion than will. I get put on my arse every other fight - that being said, I’m the best in the world now in my eyes 🤷🏼‍♂️ https://t.co/ycg4NDxspp

I think now is more than ever that you'll be able to get a world championship belt. Rather than hold up the belts and fight local lesuire centre opponents. I think people want good competitive fights due to Convid-19 and promoters = £££ PPV Sales https://t.co/EVaAnV7vRy

What a card #MatchroomBoxing #boxing