We looked inside some of the tweets by @RealCandaceO and here's what we found interesting. 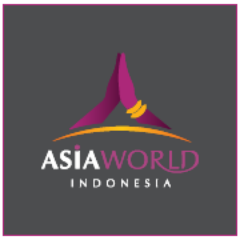 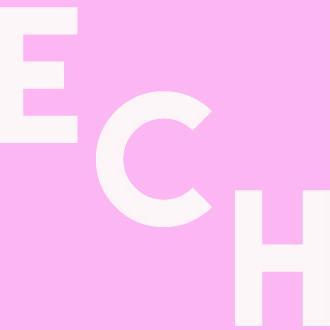 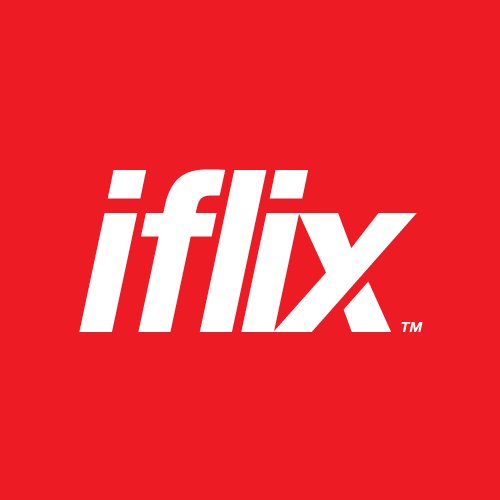 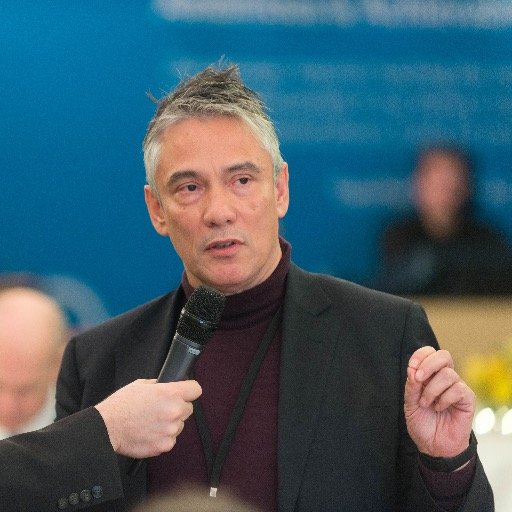 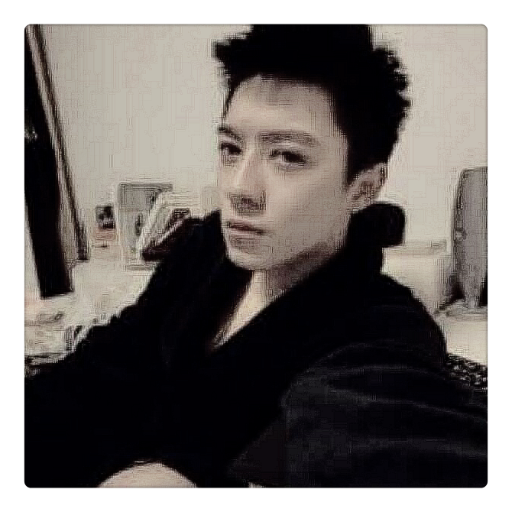 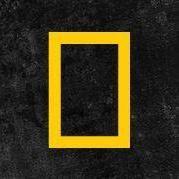 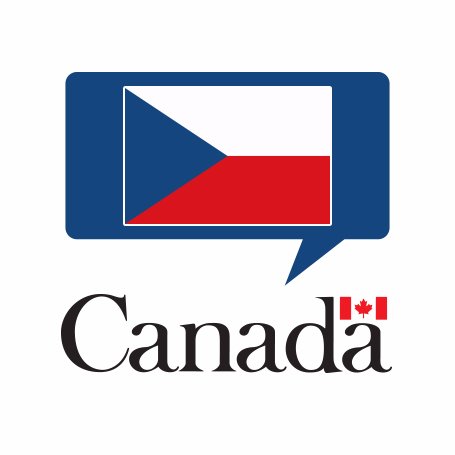 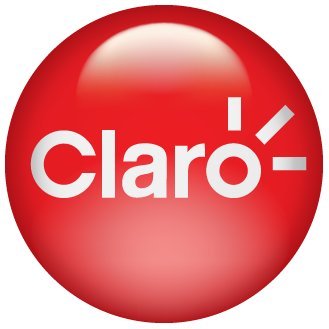 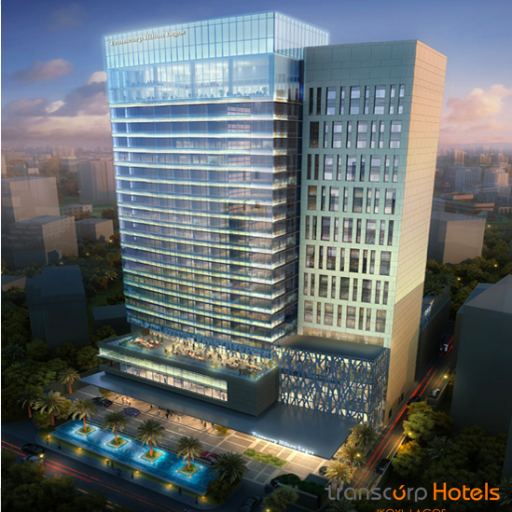 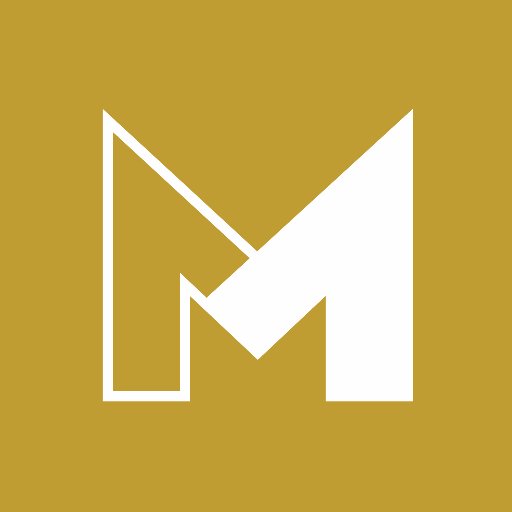 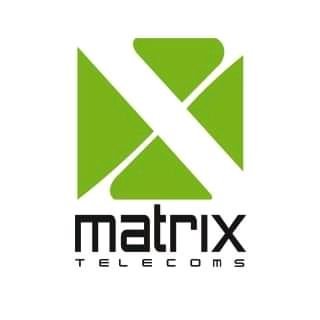 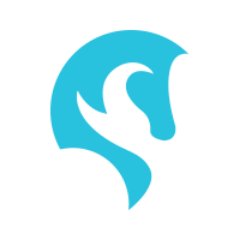 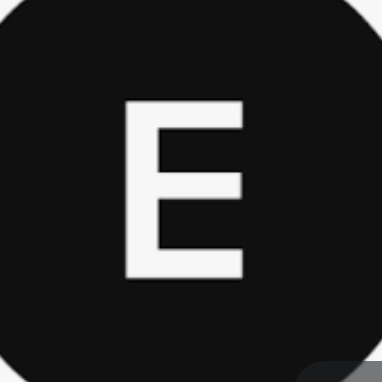 @AdrienneLaw Wait. She did what? I thought Candace didn't think racism existed.

This is one of the longest running leftist lies about me, that was completely manufactured. Challenge for all of you liars— please produce the clip in which I say “racism doesn’t exist”. Because the one thing that I can guarantee does not exist, is a clip of me saying that. https://t.co/NH0NluOmmr

Colin Kap: Half white, raised by white parents, but will only acknowledge being black. @AOC: Wants Latinos to be considered black too. Shaun King: Fully white, pretending to be black. If being black is so horrible & oppressive, why is everyone trying to scam their way into it? 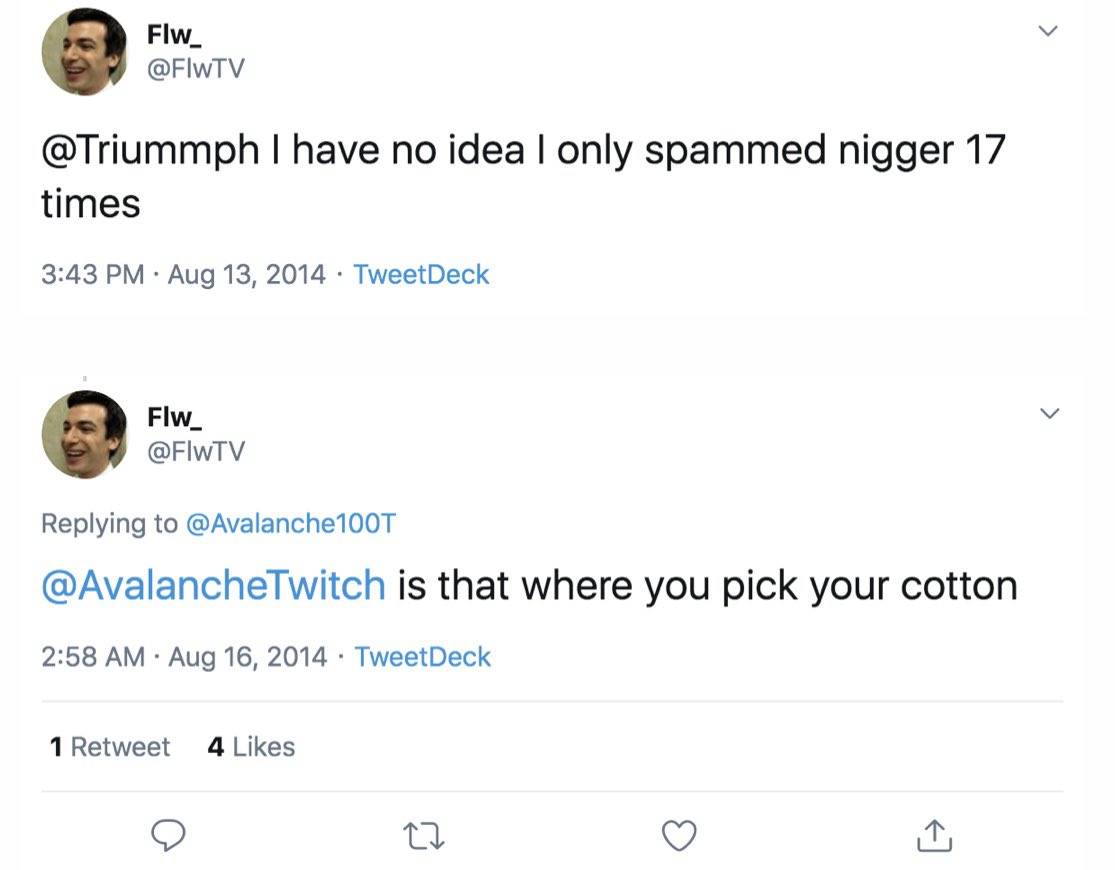 I’m waiting for literally any Republican or conservative to try to defend @CalebJHull’s tweets... https://t.co/I4nit6sLGs

And yes, it is known that he routinely says n*gger all the time— it is not a thing of the past. He is a racist today.

I waited 3 years to watch him get exposed for what he is and I knew the day would come without my urging. Good on whichever journalist did the due dilligence here. Many conservatives were too scared to call his racism out bc this scumbag collects blackmail on individuals. 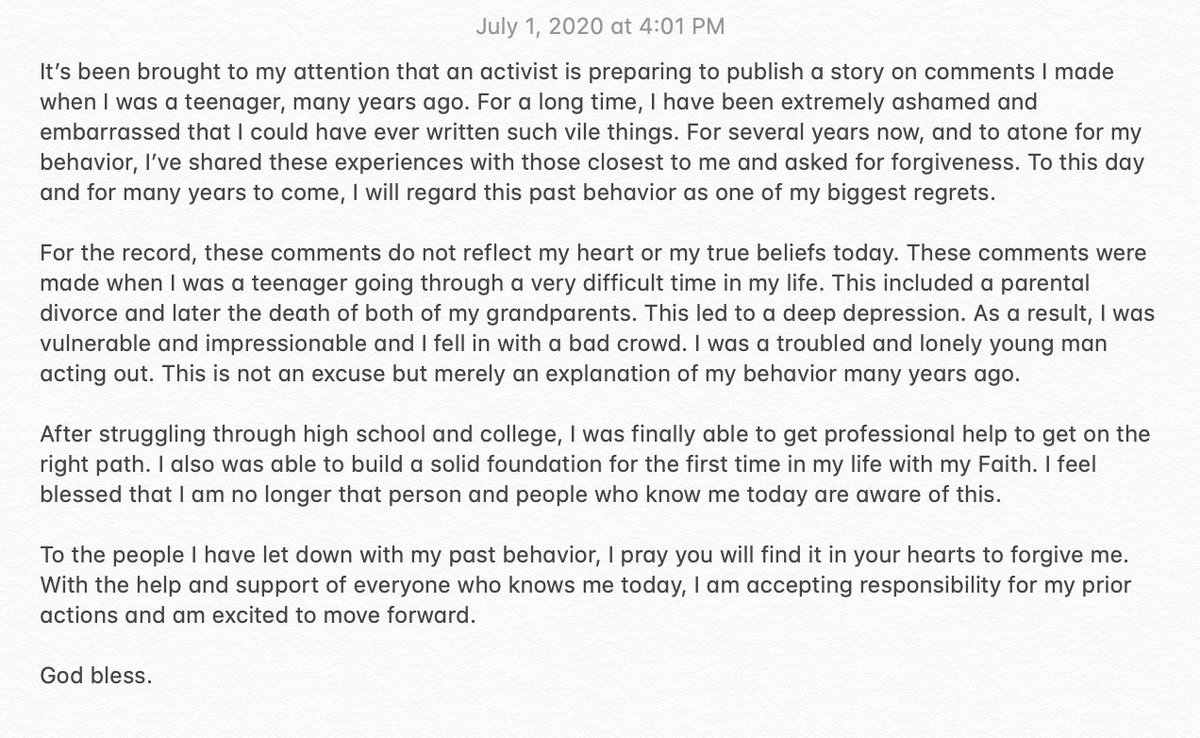 If anybody needed to know that you were a racist, they did not need to dig up old comments of you saying n*gger. The despicable racist things you said about me since I uploaded my first video should have sufficed. I am glad you have been exposed as the racist scum that you are. https://t.co/YOgcPRS17A

Either masks work or they don't. If you're going to compel mask use, then open everything up. Otherwise this isn't public health but tyranny. If the mask is the antidote here, then give us our life back.

BREAKING: Trump is proposing a rule allowing federally funded homeless shelters to turn away trans and gender non-conforming people — in the midst of the highest unemployment rates our country has seen in decades.

To the California people messaging me about @joecollins43rd — the Daily Caller exposed him a long time ago. Please do your research before giving to this fraudulent campaign. https://t.co/lGeVM9o5yg

BREAKING: Trump is proposing a rule allowing federally funded homeless shelters to turn away trans and gender non-conforming people — in the midst of the highest unemployment rates our country has seen in decades.

I’m glad that the now that Trump has laid down the law & order hammer on the anarchists, we are now back to our regular schedule of #coronavirus scamdemic. @realDonaldTrump should make voter mail-in fraud a mandatory life sentence. Because that’s what the Democrats are after.

Since Maxine Waters' new fake Republican opponent Joe Collins attacked @RealCandaceO and @TheOfficerTatum, here's the truth about him that he doesn't want you to know. Please retweet and follow me @RealOmarNavarro. https://t.co/dxBvKPFetA

Republicans can be so desperate for minority allies, that they mistakenly get behind people that are fraudulently running to raise (and spend) their money. I want to see Maxine Waters beat, but no Republican should be backing @joecollins43rd. https://t.co/VZzN3orVcK

This isn’t about left or Right, Democrat vs. Republican anymore. This is “People that want to watch America burn” vs. People that do not. That’s the only issue on the ballot this November: More riots, looting, lockdowns & statue purges—or Donald Trump. That’s your choice.

Never in the history of American politics has there ever been a presidential candidate as spineless as @JoeBiden. His strategy is to hide until November and blame coronavirus. Every single person knows this is about concealing his early onset symptoms. 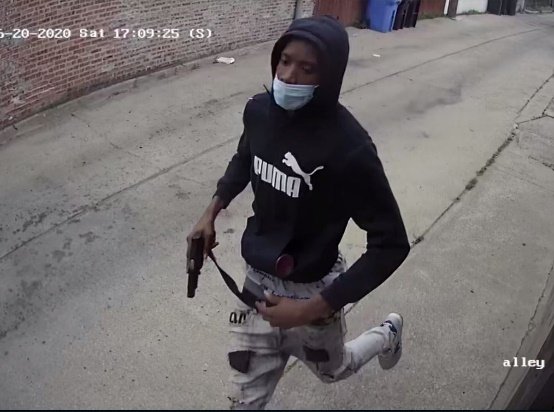 @RealCandaceO Please help us find this cold blooded killer who gunned down 2 kids on Chicago's South Side this weekend. Please RETWEET this even if you're not from Chicago a RETWEET will make this spread far and wide. #BlackLivesMatter #SilenceIsViolence https://t.co/Kd6Dpu81kx 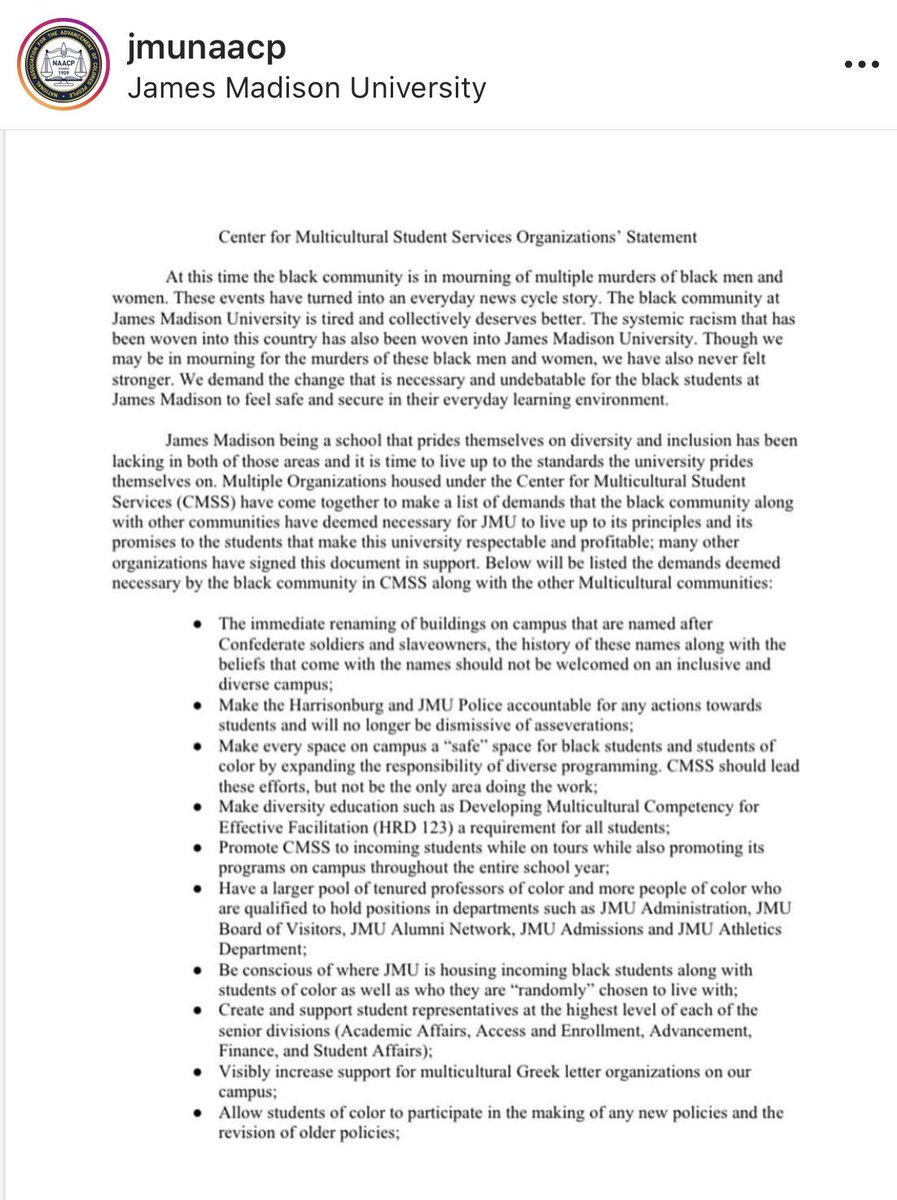 Black Lives Matter is a Marxist movement disguised as racial unrest. These thugs are delivering ultimatums to businesses & schools: Do as we say, or burn. These “demands” were posted by Marxists at James Madison University. We fight now, or lose America to violent communism. https://t.co/K6OmoRenpe

I’m just amazed that so many people actually believed that someone left a noose in Bubba Smollet’s NASCAR garage. I mean— really people? It’s 2020, folks. Anytime someone claims an old-fashioned noose was used, there is a 99.99999% it’s a hoax.

Isn’t it crazy to consider how racism is accepted in our society, so long as it’s being directed to white people? Just imagine what would happen if a white male posted a similar list of their favorite slurs to Black people. #BlackPrivilege https://t.co/x3kFI30wET 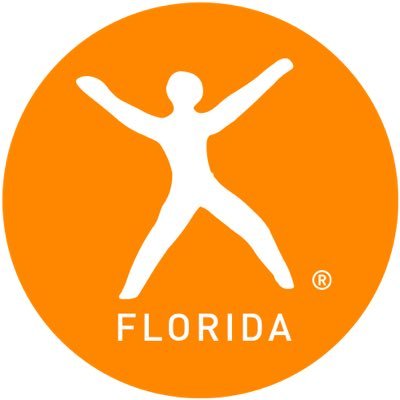 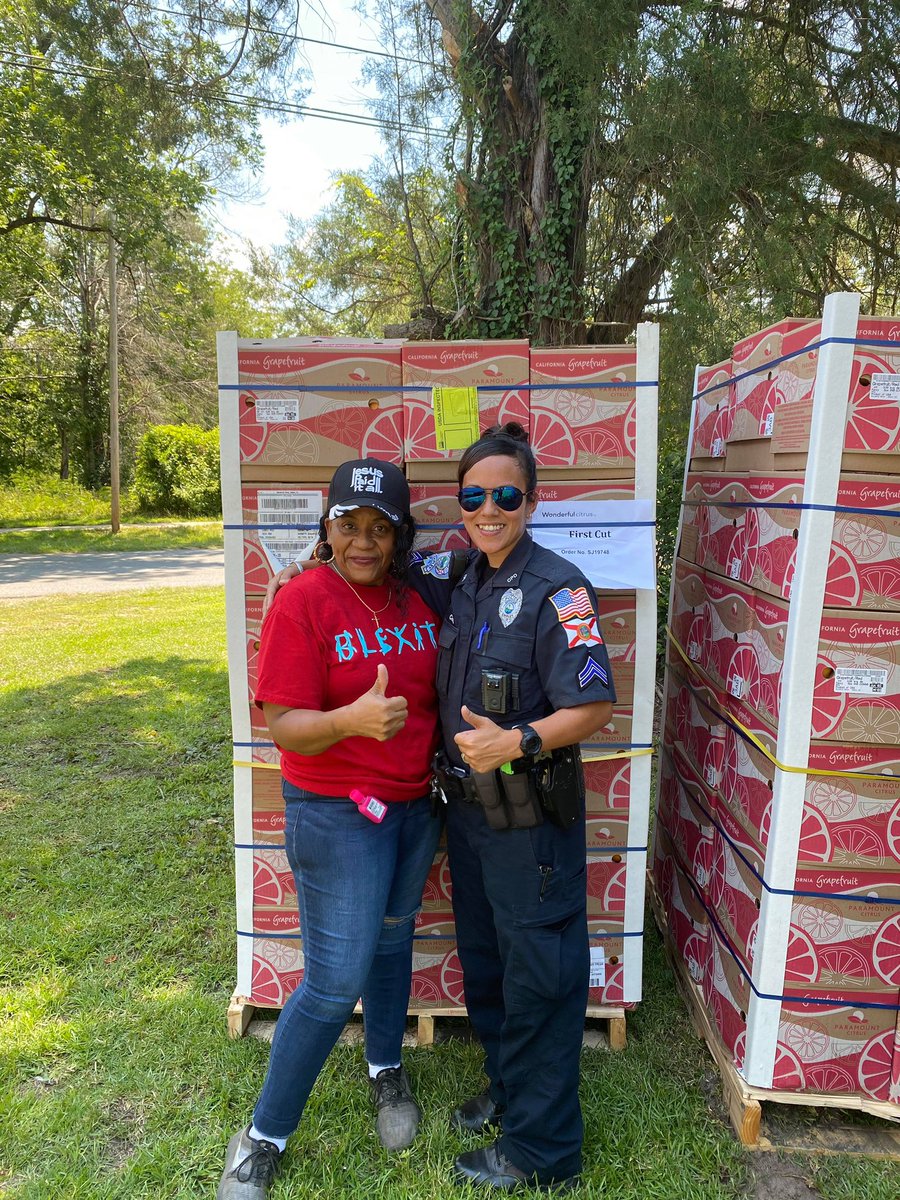