We looked inside some of the tweets by @MrLekanAdigun and here's what we found interesting. 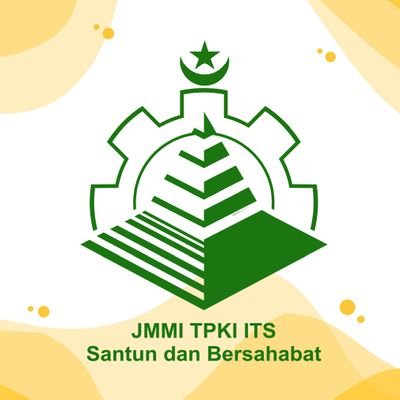 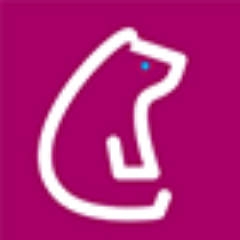 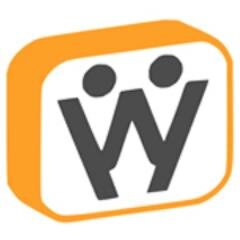 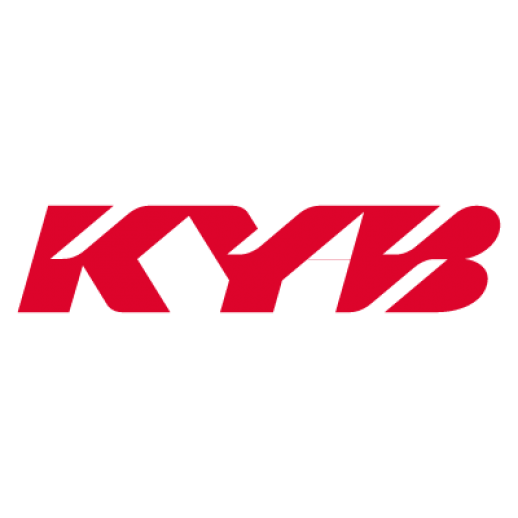 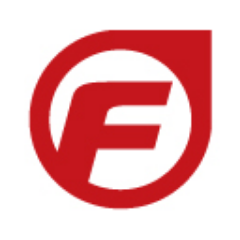 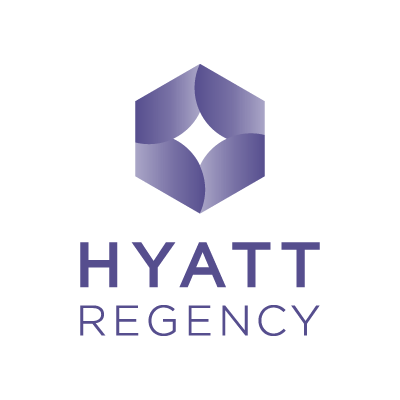 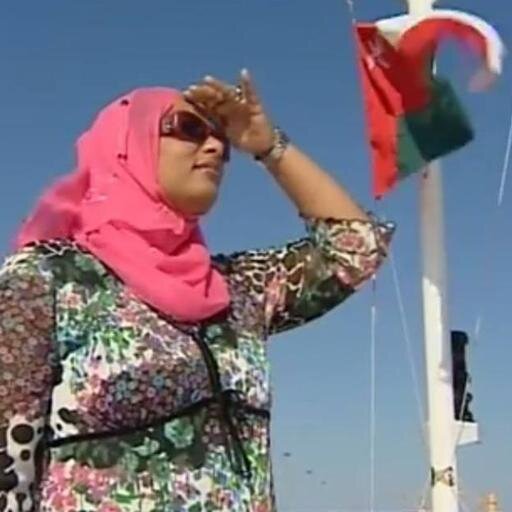 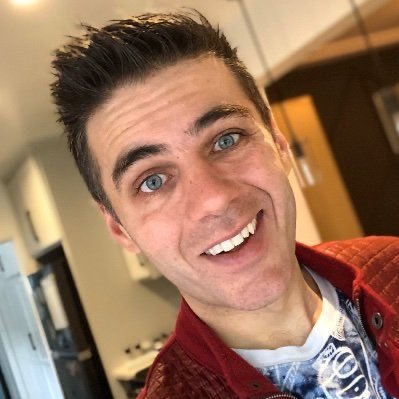 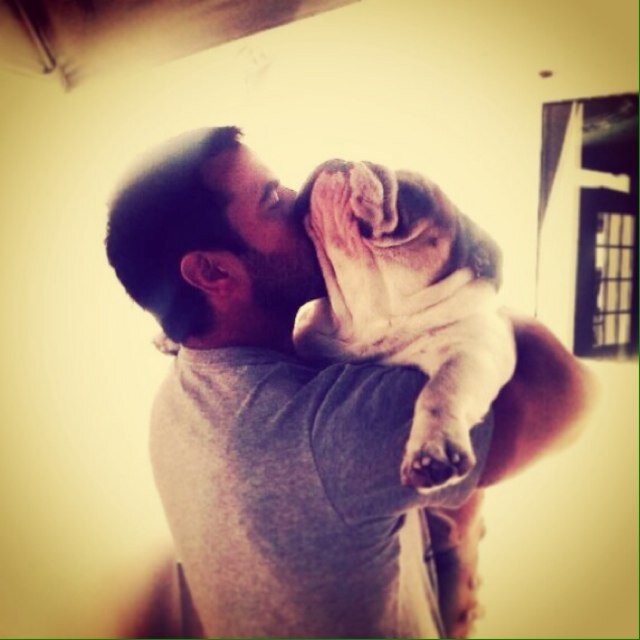 Reno Omokri did this video https://t.co/6CFv2knLeg. So we shouldn't look farther for where thus tweet came from. You guys have been doing your best to divert attention away from the fact that Hushpuppi is your model for Nigerian youths. You, Imam of Peace yourself, are fraudulent https://t.co/fCcI9PqELa

Sega is a full packaged fraud. I really get why some people innocently think he's not. https://t.co/Ci32VVrKPY

NURTW is better off, they don't pretend or deny these things. https://t.co/gmG5gpesPs

I agree with you. NURTW members don't come out like some groups of self - righteous know-it-all persons who are always quick to tell us how to conduct elections when their own elections aren't better than gang violence. What's the difference between MC Oluomo and Usoro? https://t.co/sdzCDxkk3N

Hushpuppi appeared in Court today and below is the charge sheet. FBI did a detailed and thorough investigation. You will be impressed https://t.co/ClC8LJDaPV

If FBI and CIA decide to do contact tracing for other Hushpuppies, I will support Nigerian government to allow them free and unrestrained access to get their suspects. At least, nobody will accuse FBI/CIA of "witch hunting" because there are no witches in US. https://t.co/qCc4yR84u8

Fair enough. But do not blindly support certified beggars, cloaked as influencers that have been helped numerous times but remain ungrateful, exaggerate influence and expect everyone to pick their call. Tell your friend to stop doing giveaways cause he wants to be called Boss!

Many people became influencers by doing audio give away. They post give away notice and they themselves "win" the give aways with their other Twitter handles. Many will then follow them with the hope of winning give aways one day. They can't criticise them because of give away! https://t.co/vMphy3NRNP

Adewale Adewuyi
@ElderAdewuyi1
a day ago 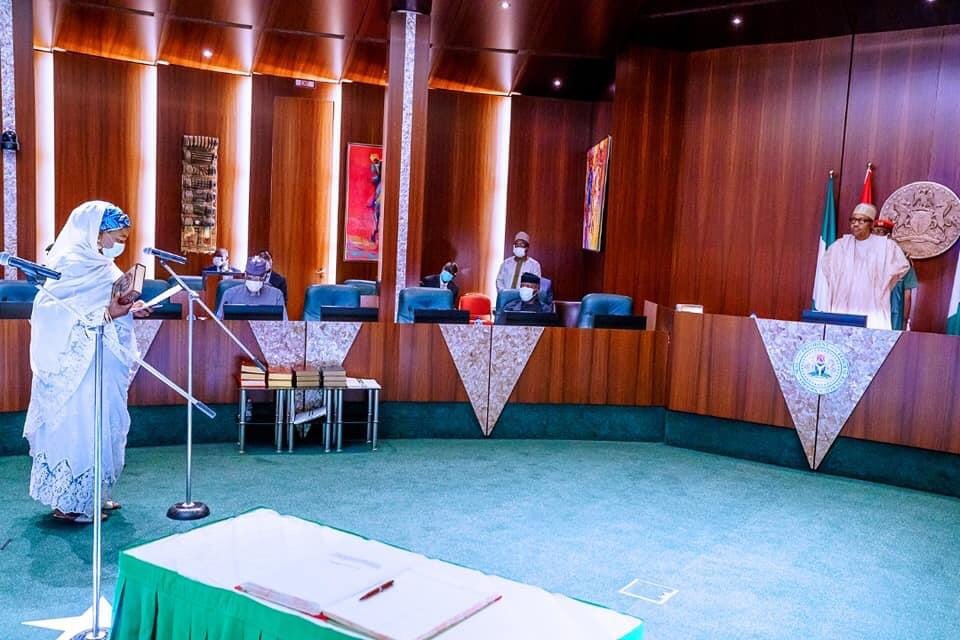 I think US Judges should convict Hushpuppi and send him to complete his jail terms in Nigerian prisons.

After the overwhelming rejection of Nigerians for Hushpuppi to be allowed to serve in Nigerian prison, I hereby withdraw this tweet and recommend he serves his jail term in Guatanamo Bay in Cuba. https://t.co/A91W0s9rNe

This one that my belly is coming out. I know when I hit the field again, it will naturally reduce. I know myself

A third force that do not even know those amongst it, is that a force at all? https://t.co/O9GKCOFzoa 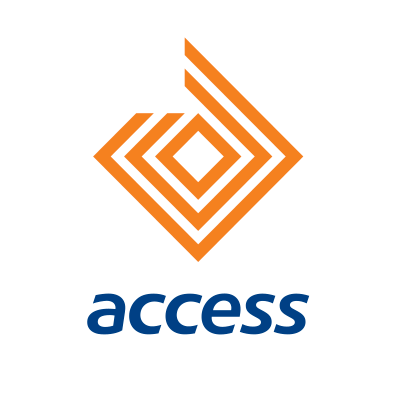 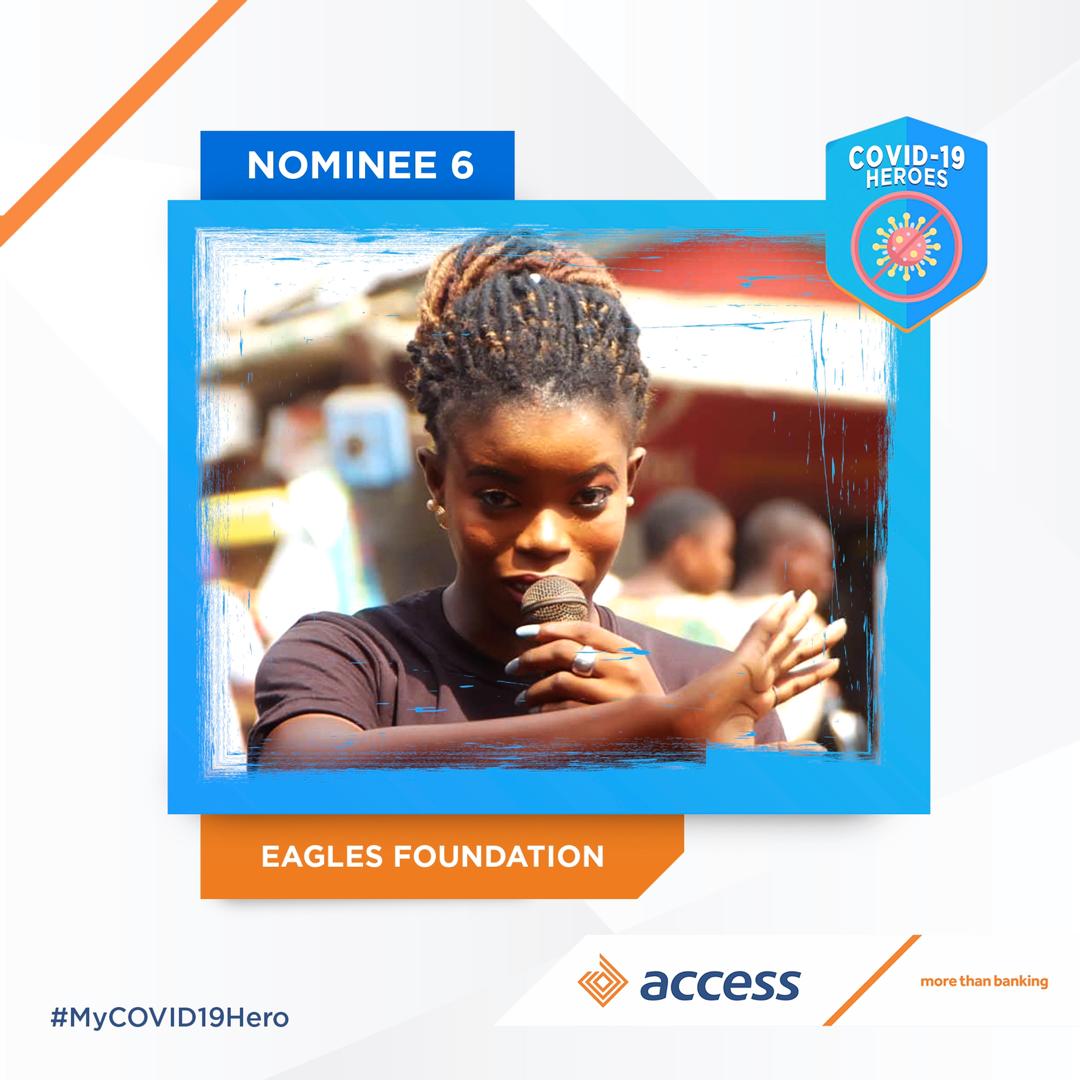 Congratulations @eagles_ffh you have been nominated as a #MyCovid19hero by @usmanomolara3 To become a finalist, you need support from your family and friends. Have them like this post to become one of our top 3 heroes. Voting Closes Saturday, 4th of July. Goodluck 💪 https://t.co/yLSyNhokfF

Congratulations @eagles_ffh you have been nominated as a #MyCovid19hero by @usmanomolara3 To become a finalist, you need support from your family and friends. Have them like this post to become one of our top 3 heroes. Voting Closes Saturday, 4th of July. Goodluck 💪 https://t.co/yLSyNhokfF

Hey guys, Kindly help my sister @d_LegalEagle win this award. Voting ends by midnight. Please help her bring home the prize. Let's do it. Yes we can! https://t.co/J9ATbIeiZ6 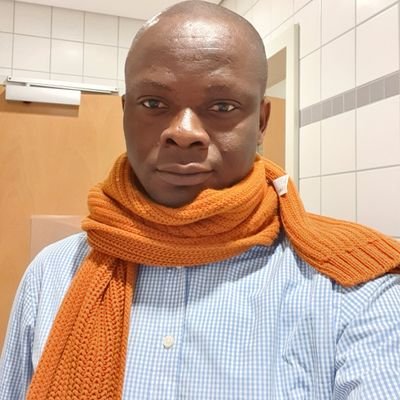 Idoko Okpanachi
@IdokoOkpanachi1
a day ago

@MrLekanAdigun Strangely, Atiku is yet to issue his traditional press release on the development! 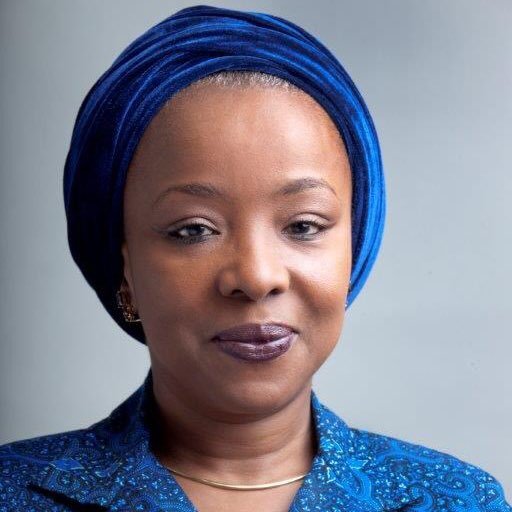 Sharon Ikeazor
@sharon_ikeazor
a day ago 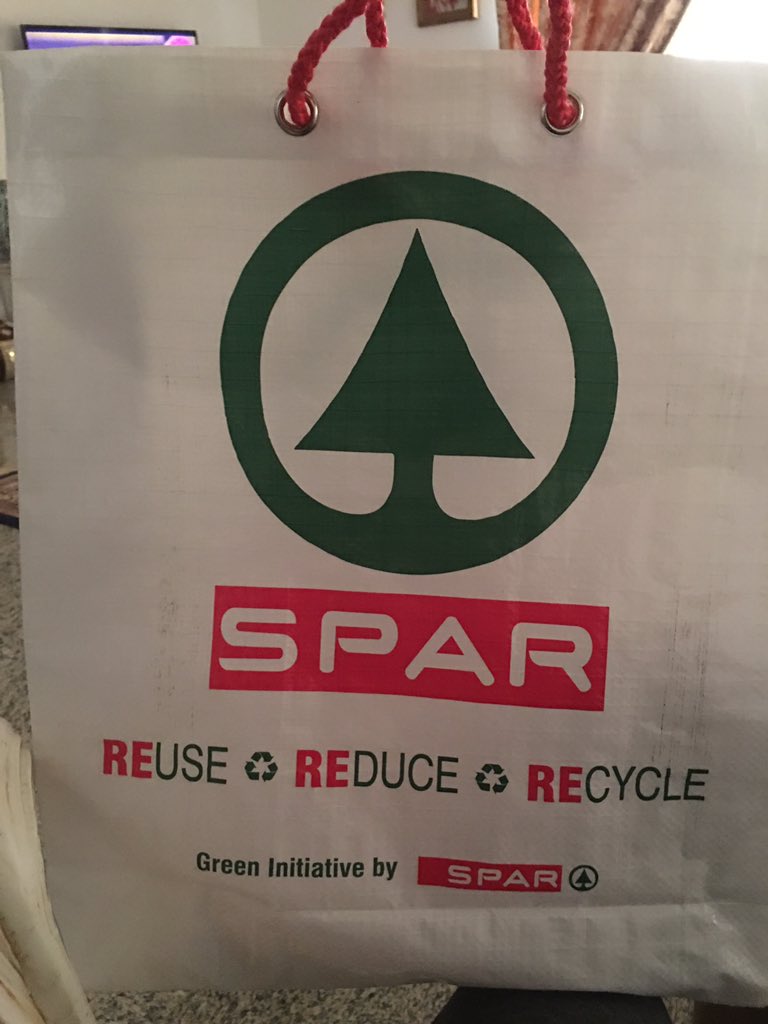 I think US Judges should convict Hushpuppi and send him to complete his jail terms in Nigerian prisons.

So, days ago, Sega claimed the proposal to GEJ was written by him on @MrAyeDee's request as a help Here, find his same proposal to Atiku for the just concluded elections - Your hero, @segalink and co aren't activists, they're are crooks, very horrible role models to Nig's youths https://t.co/Yn8ZvGJ8WA 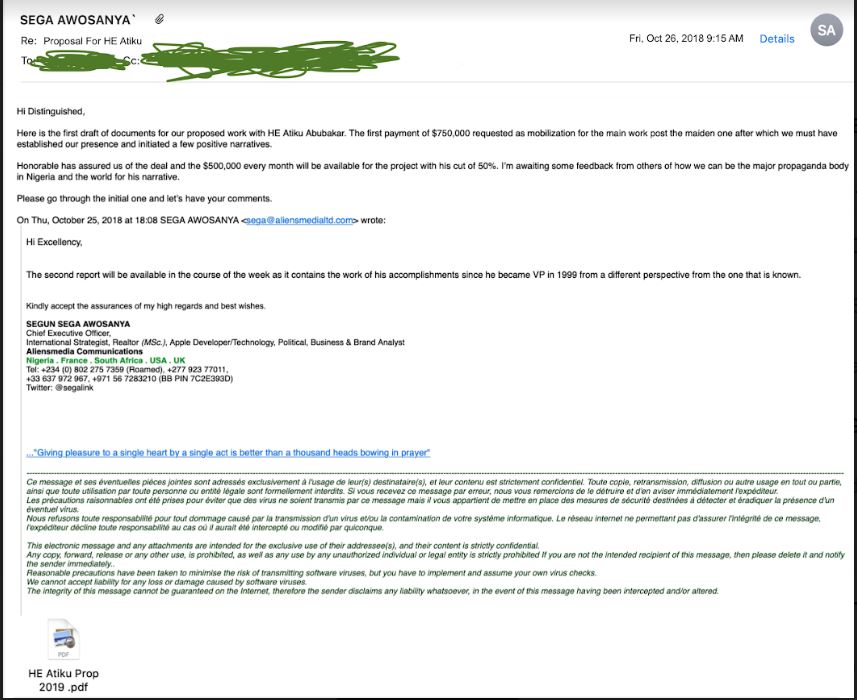 How and why did I miss this? Some people really cash out on Atiku ooo. Unto a shambolic campaign some people collected $500K. And some people are calling themselves activists. Some people won't die well! https://t.co/BPNsZoNdQ0