We looked inside some of the tweets by @MirMAKOfficial and here's what we found interesting. 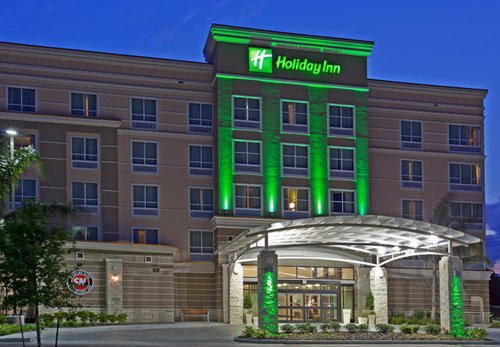 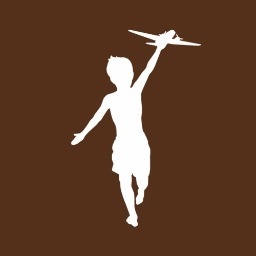 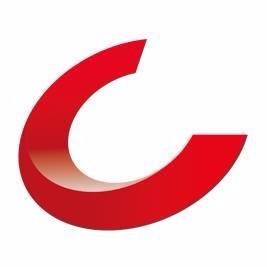 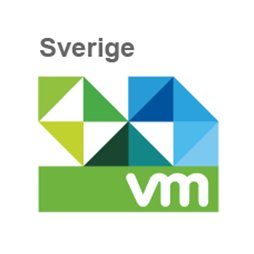 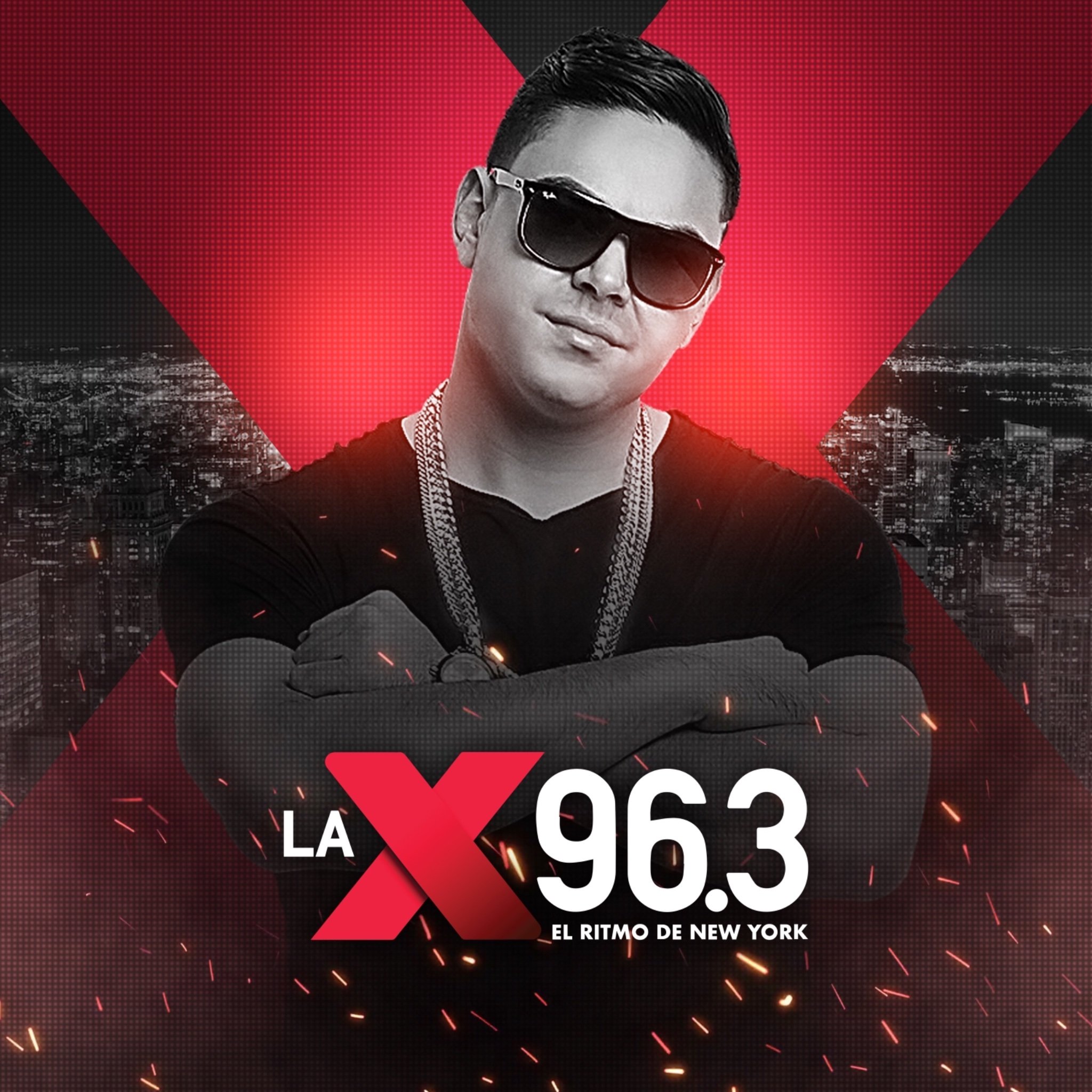 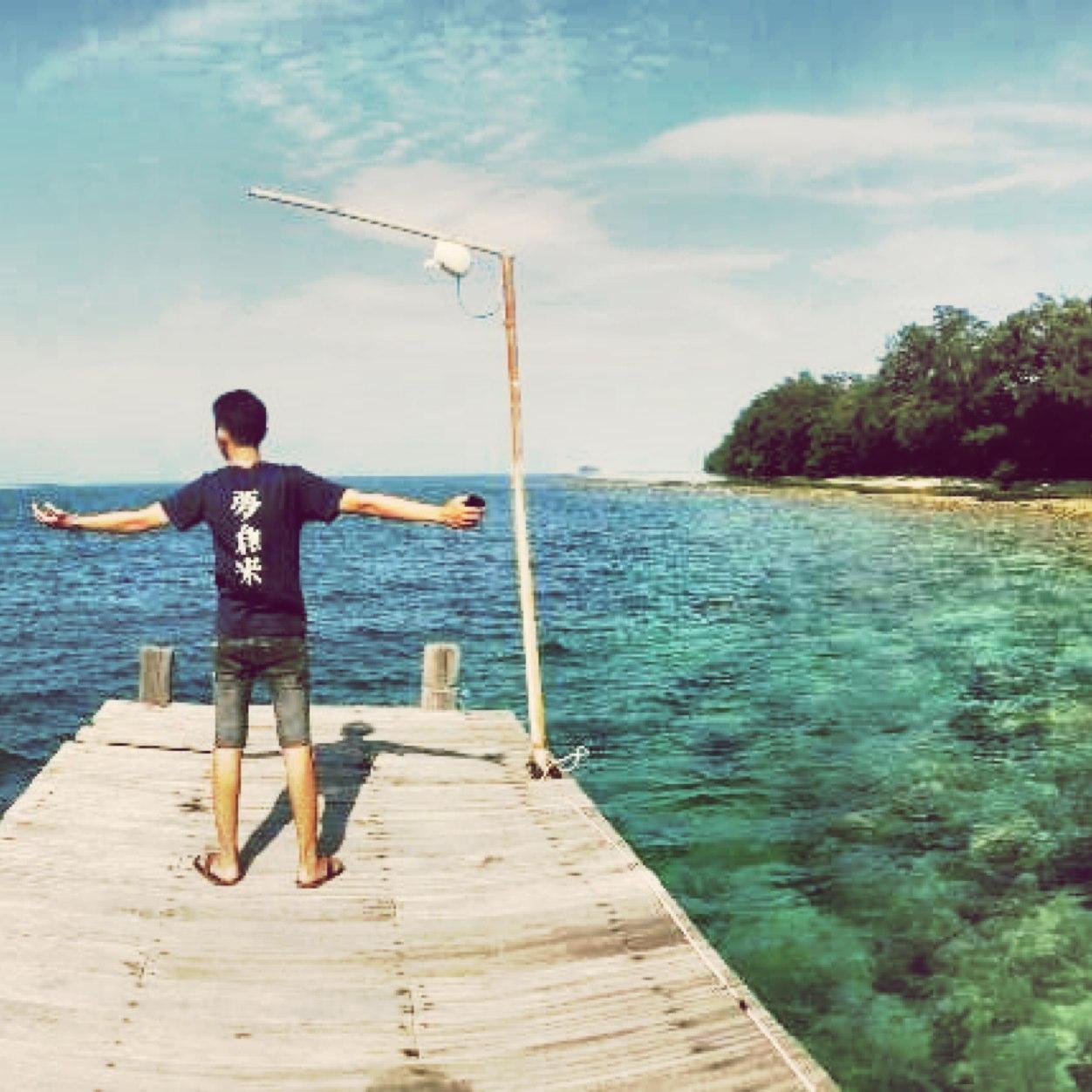 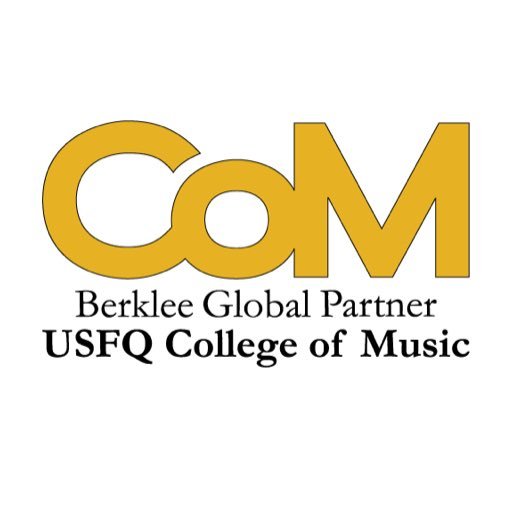 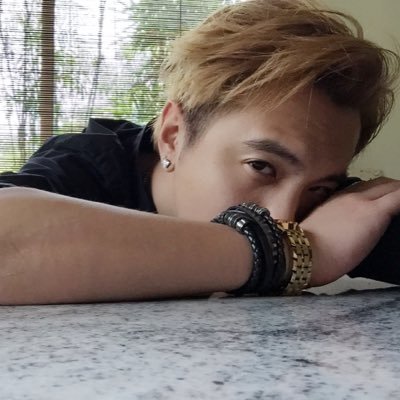 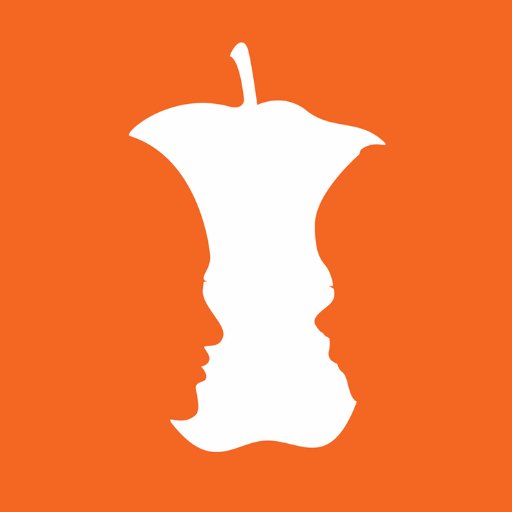 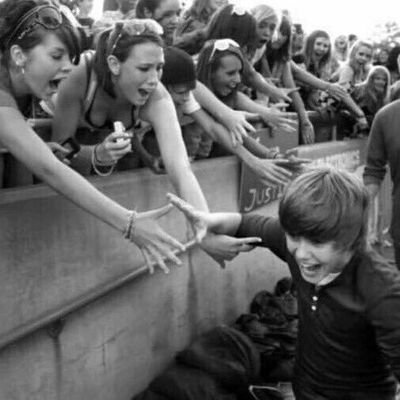 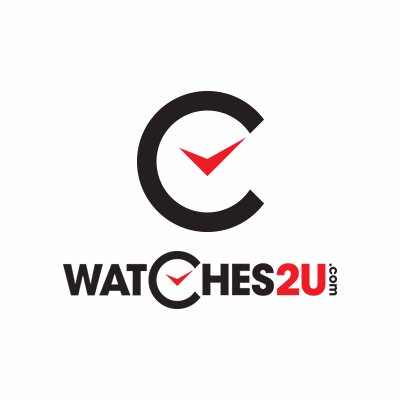 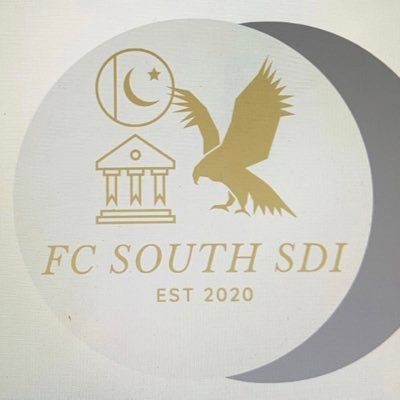 This Is The Level Of Student Enthusiasm The attendance of 4287 students is above 90%. 81 classes have been held till date today in all skill development courses at 4 different institutions. All attendance is biometric so no room for error. #FCSouthSDI

Killing children through terrorism & bombs ? There could nothing more barbaric than this. Nothing. This will be avenged. We will come after you and kill you. Your terrorism CANNOT & WILL NOT shake us. We have finished you before & we will finish you again. That is a promise.

@MirMAKOfficial 3 million is nothing in front of the 7 million french soldiers that died defending their country against hitlers invasion of their great motherland. Thats how bravely they defend their freedoms be aware islamists

French religious war between 1592 and 1598 brutally killed 3 million people inside France Yes 3 million The most people ever killed in any country in the world in the name of religion. And these people want to tell Muslims that we are violent ? STFD #Boycott_French_Products

AND IT IS WORKING: French Government Asks The Muslim World Not To Boycott French Products. @Reuters Reports The power of unity is bigger than the power of economy. No economy can sustain a boycott of 2 billion people. Well Done World. #Boycott_French_Products 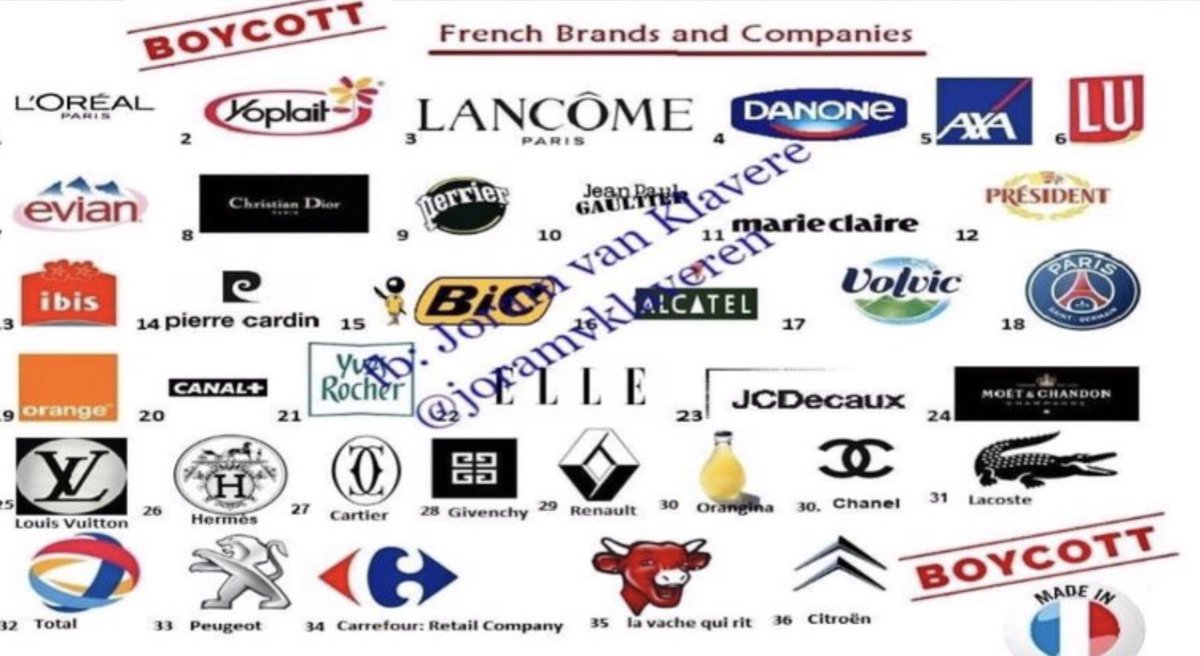 Approximately 28% of the world population is Muslim. Approximately $80 trillion dollars is the world GDP. If all Muslim countries #Boycott_French_Products I can guarantee you that France would be on its knees within 6 months. French economy is already weak due to COVID-19 https://t.co/Kdm3Gk9gF0

IF you start to question Islam we will start to question the Holocaust. BOTH things should not happen. We respect and acknowledge the tragedy of #Holocaust. You start respecting the sanctity of Islam. Why step on each other’s feet. Instead let’s walk together hand in hand.

The Man Maryam Nawaz Has In Her DP Is Rashid Khan. The BLA Terrorist Arrested & Involved In The Chinese Embassy Attacks In Karachi. اب کُچھ اور بچا ہے کہنے کو ؟ When will the state of Pakistan wake up ? 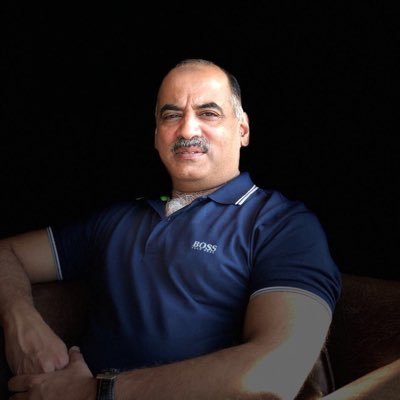 France has 6 million Muslims. Almost 10% of its total population. #French economy was built upon Muslim North African countries that it ruled. All Muslim countries including #Pakistan SHOULD recall our Ambassadors. This is the least we can do. ENOUGH IS ENOUGH.