We looked inside some of the tweets by @Luvvie and here's what we found interesting. 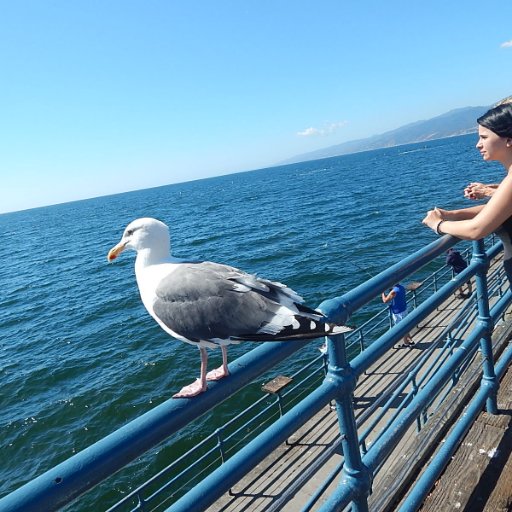 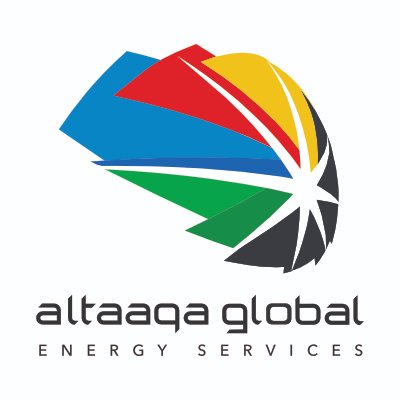 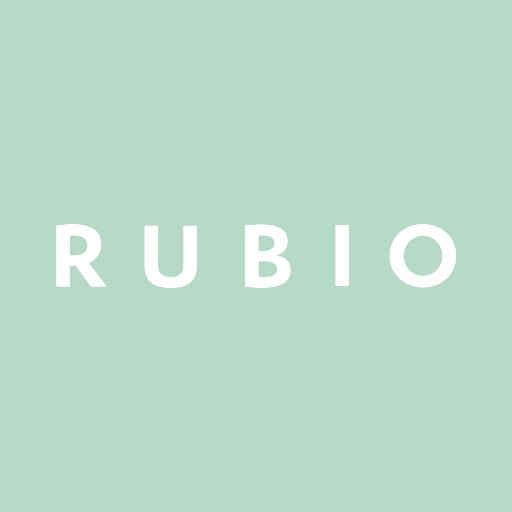 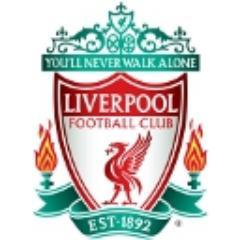 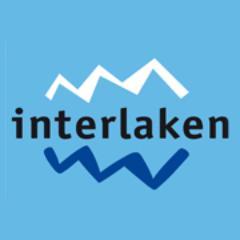 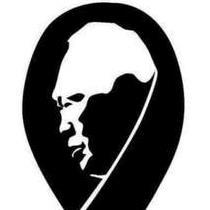 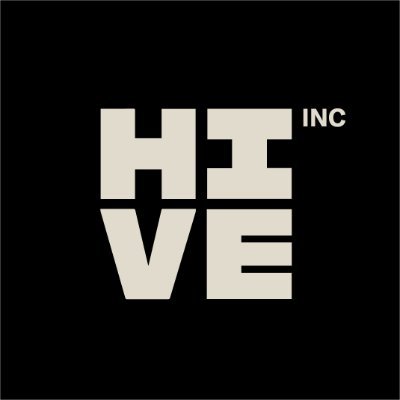 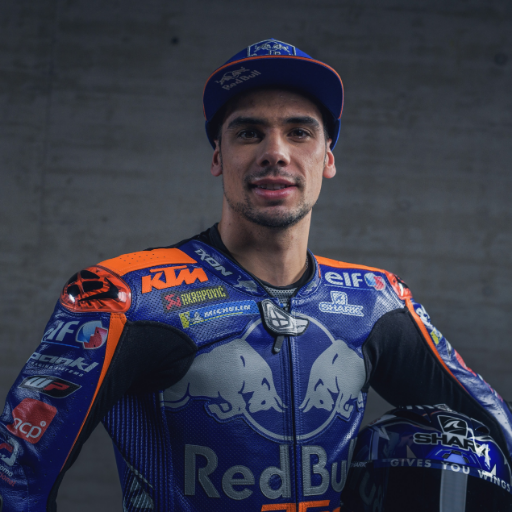 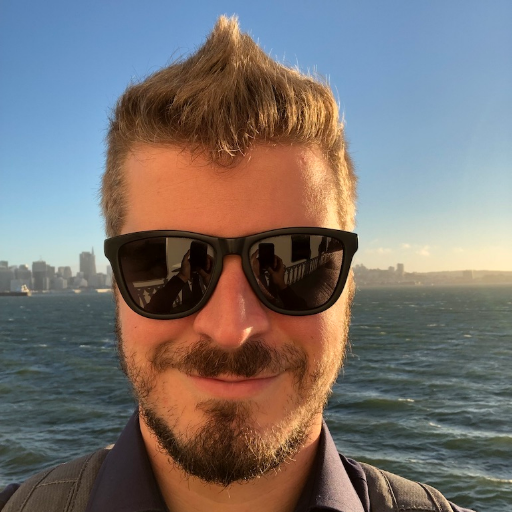 Every time I see a group picture and no one has on masks and the caption doesn't say "we've all been tested and we are all COVID free." https://t.co/vDsvpjmjd9

I CAN'T BELIEVE TOMORROW IS ALL COUNTRIES MATTER DAY, I'M SO EXCITED TO CELEBRATE EVERY SINGLE COUNTRY :))))

I'm so concerned for everyone here. https://t.co/81fcAWozkZ

Don't he himself be tired of trending every 2 days for doing or saying something dubious?

Kerry Coddett
@Overfab
a day ago

Y'all removing racist symbols when we're asking to remove racist systems. We are not having the same conversation right now. 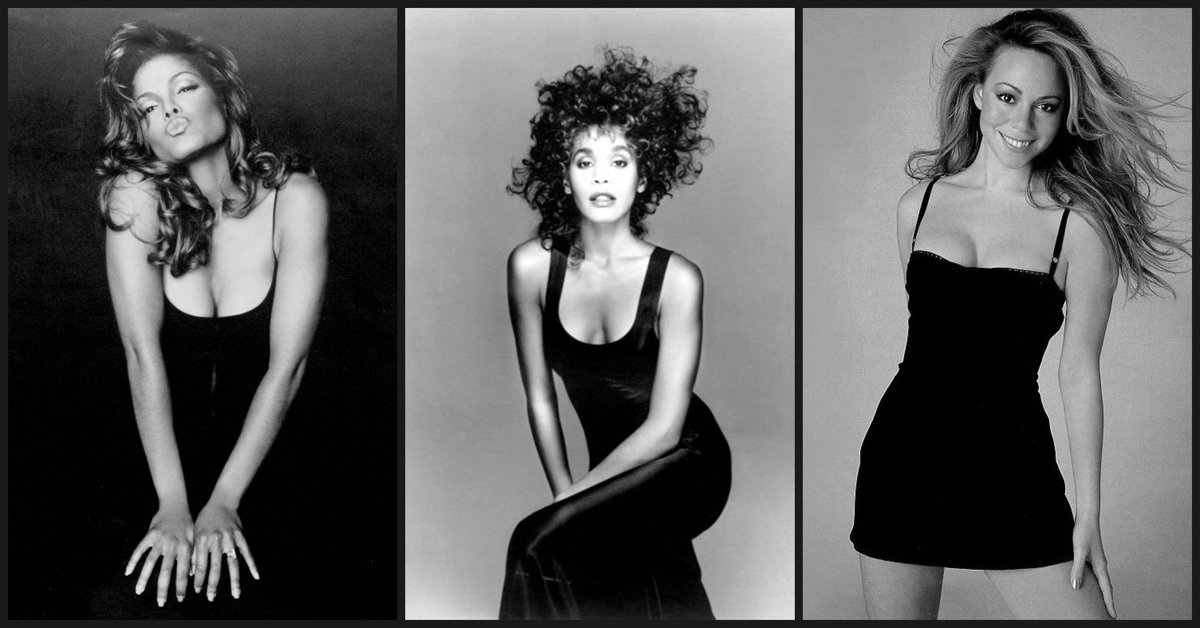 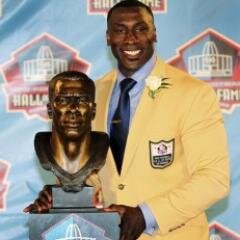 @ShannonSharpe Several Founding Fathers, including Thomas Jefferson, wanted to include emancipation as part of the Declaration of Independence but many southern plantation owners refused to sign if it did so they compromised for the time-being. Please learn history.

Jefferson owned slaves, raped an underage black girl which resulted in 6 kids,who was the half sister of his wife. Let’s not portray him as a messiah https://t.co/Q9PvnWlbzW

shannon sharpe
@ShannonSharpe
a day ago

By playing the Black national anthem, how much closer does this get us to economic equality, ending systemic/institutional racism? What is this going to do about the hiring practices for minorities in the NFL? https://t.co/kgamXdm89x

In 25 minutes they're going to start removing Lakota protestors from Lakota land. https://t.co/KYgZTmrOVJ 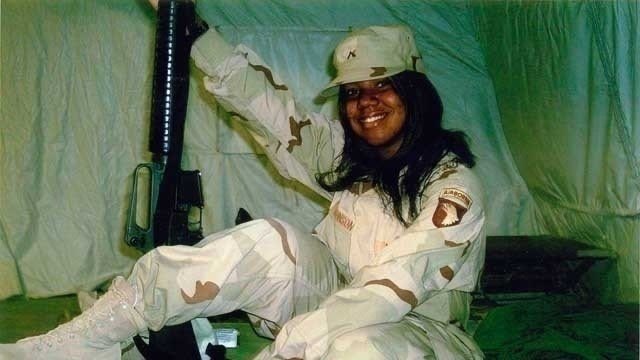 Now that we have proof of what the army is capable of, they have to reopen LaVena Johnson case. She was found shot dead inside a burning tent with a broken nose, black eyes and acid burns on her genitals in 2005. Her death was ruled as suicide. #blacklivesmatter #VanessaGullien https://t.co/uiybfRUBy5 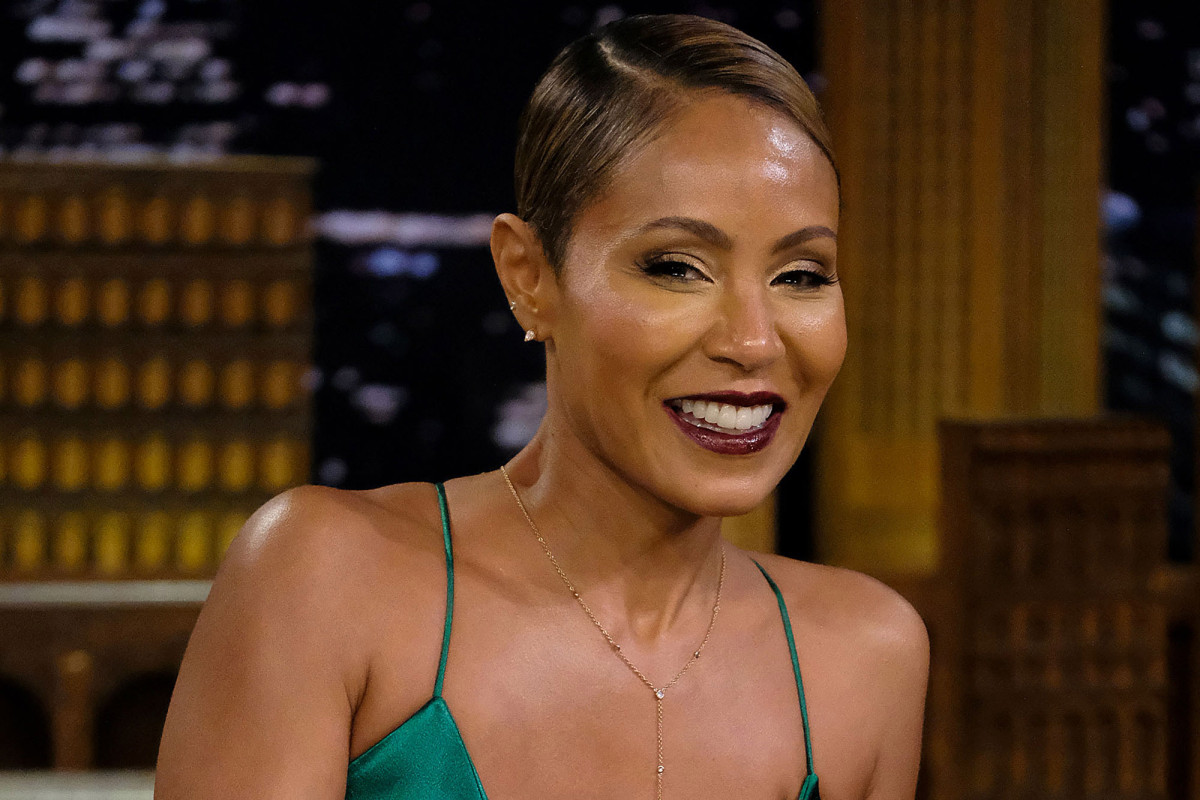 I’ve never seen this headline for a Kardashian. https://t.co/oekWuve7CI

Hey, so, I got #Covid19 in March. I’ve been sick for over 3 months w/ severe respiratory, cardiovascular & neurological symptoms. I still have a fever. I’ve been incapacitated for nearly a season of my life. It's not enough to not die. You don’t want to live thru this, either. 1/

Be A King
@BerniceKing
21 hours ago 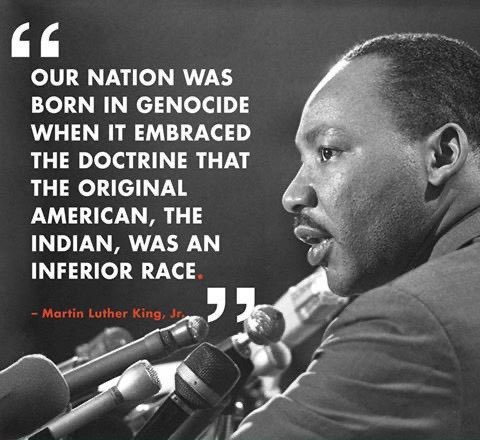 Dude prolly's had it already. We just won't ever know.

Luvvie is writing book 2
@Luvvie
a day ago

I’m a human rights activist- not a human wrongs activist

The Nation
@thenation
a day ago
https://t.co/LUxtP5qEBJ

More than 50,000 Americans were diagnosed with Covid-19 in a single day. But Trump is too busy celebrating himself to notice. https://t.co/LUxtP5qEBJ