We looked inside some of the tweets by @JoshDorner and here's what we found interesting. 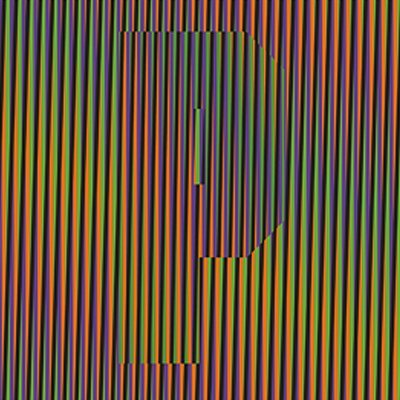 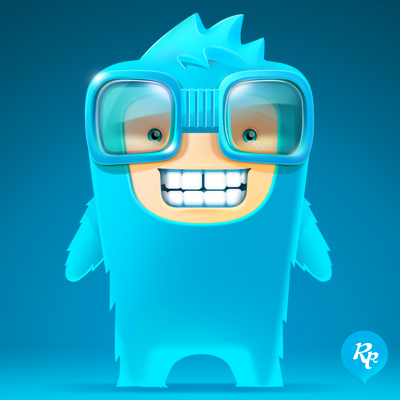 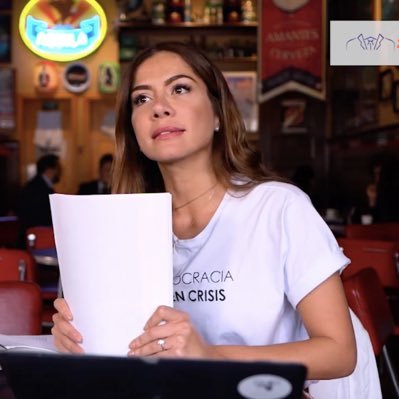 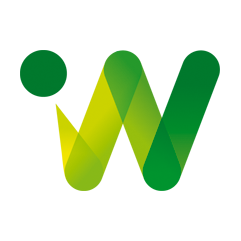 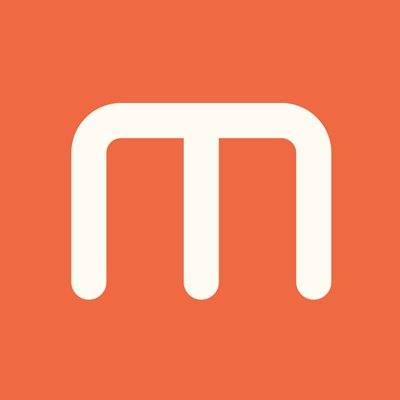 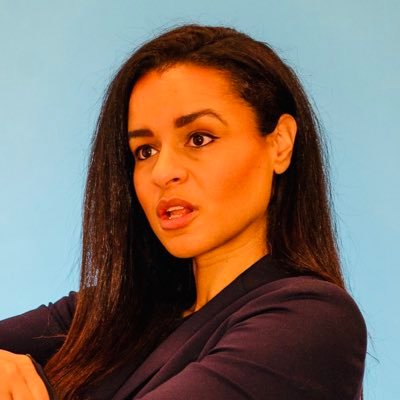 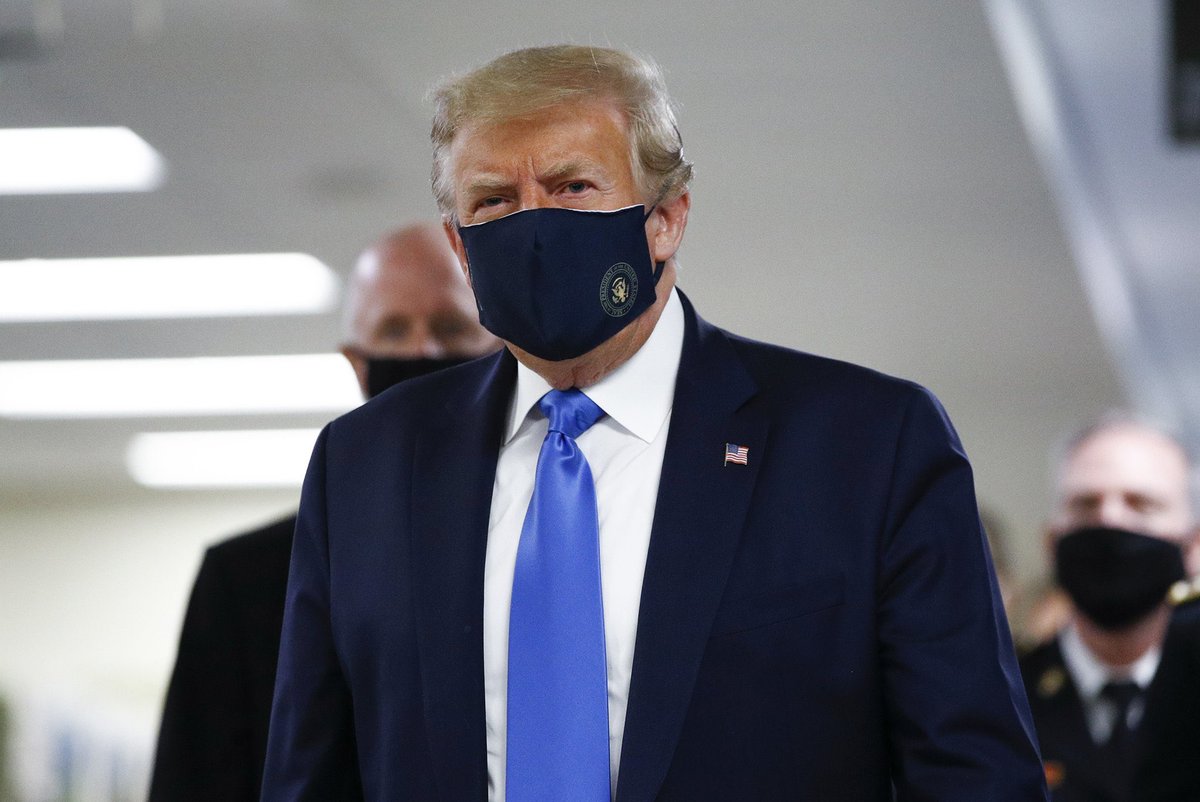 This picture should be in the dictionary next to the word failure https://t.co/UXZ7JmGqVH 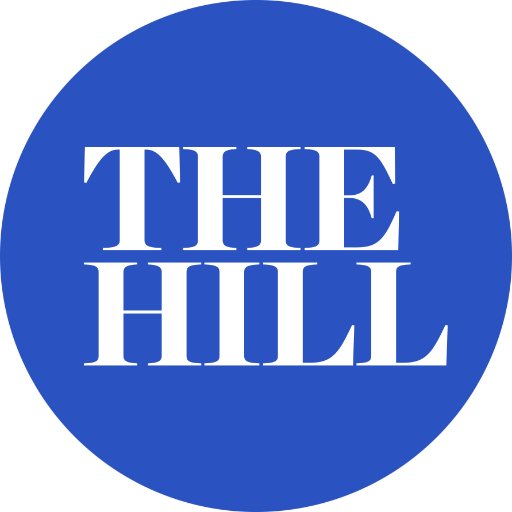 The Hill
@thehill
13 hours ago 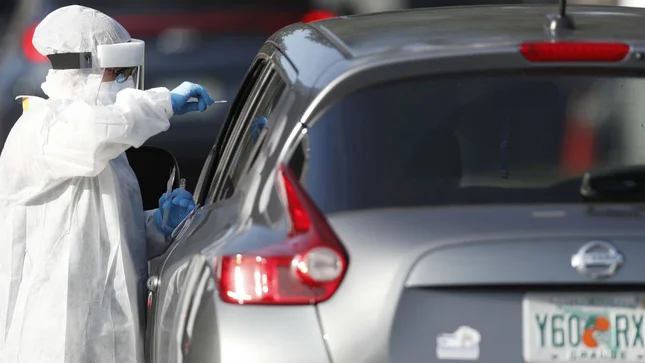 Dozens of Florida hospitals max out of ICU capacity amid surge in COVID-19 cases https://t.co/8Q74J7ZXgW https://t.co/zuN12SnfTw

Fauci had several TV hits slated for this week, but then he went on Facebook Live w/ @SenDougJones and disputed "Trump's assertions that a lower death rate showed the country's progress against the pandemic." His TV bookings were cancelled, source says 👇🏼 https://t.co/duepvmcuG9 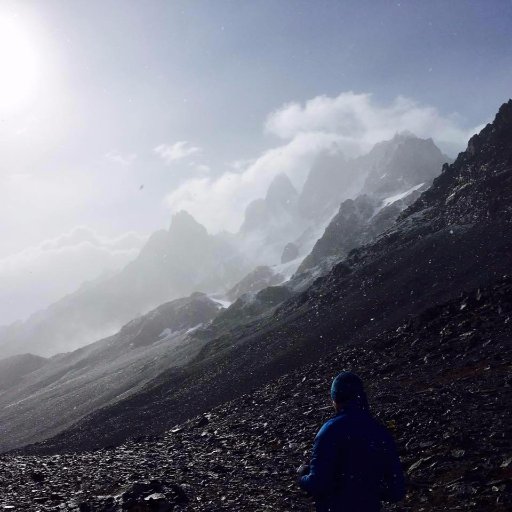 From Barr's confirmation hearing: “Q: Do you believe a president could lawfully issue a pardon in exchange for the recipient’s promise to not incriminate him?” Barr: “No, that would be a crime.” 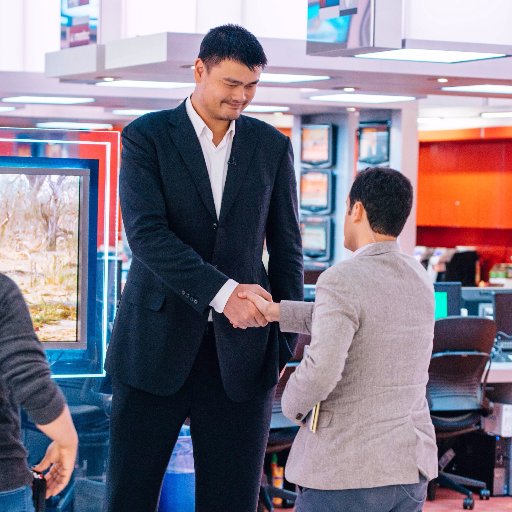 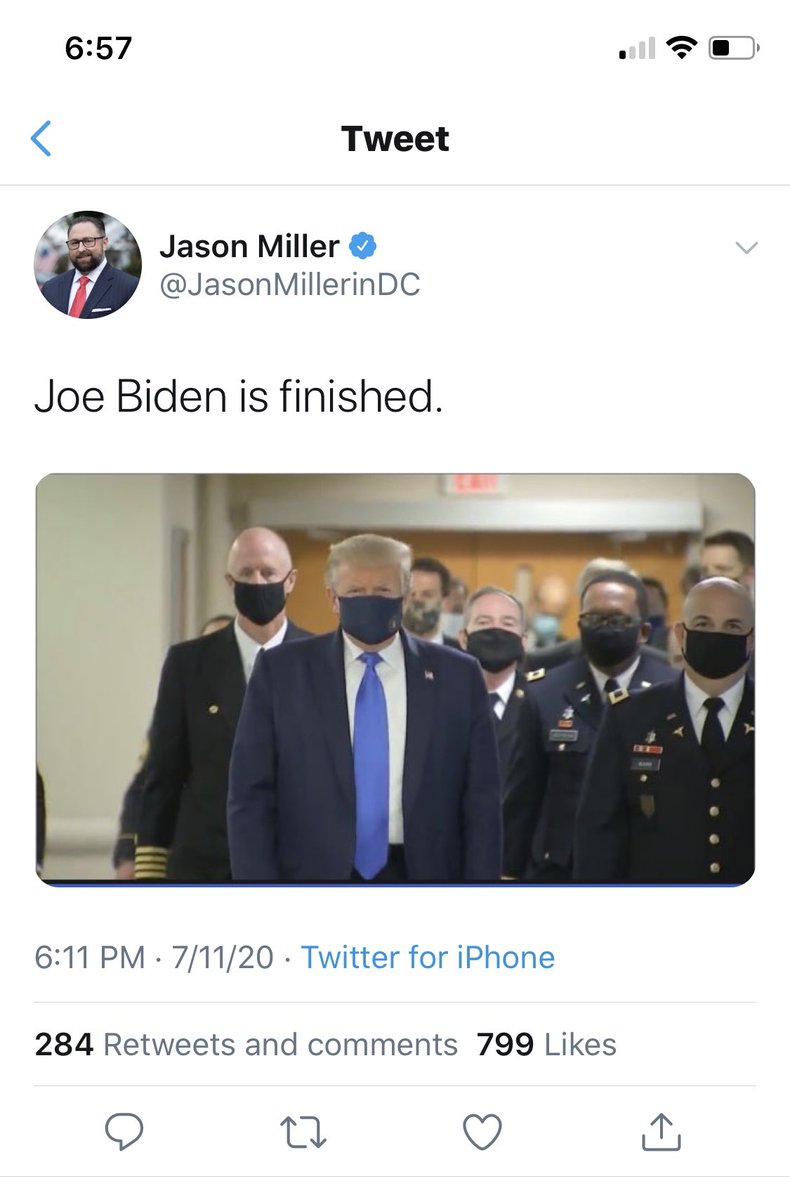 Trumps campaign appears to believe he has won the election by putting on a mask, which raises the question of why they resisted this tactically brilliant political move until after 133k deaths https://t.co/FHStWnVDLS 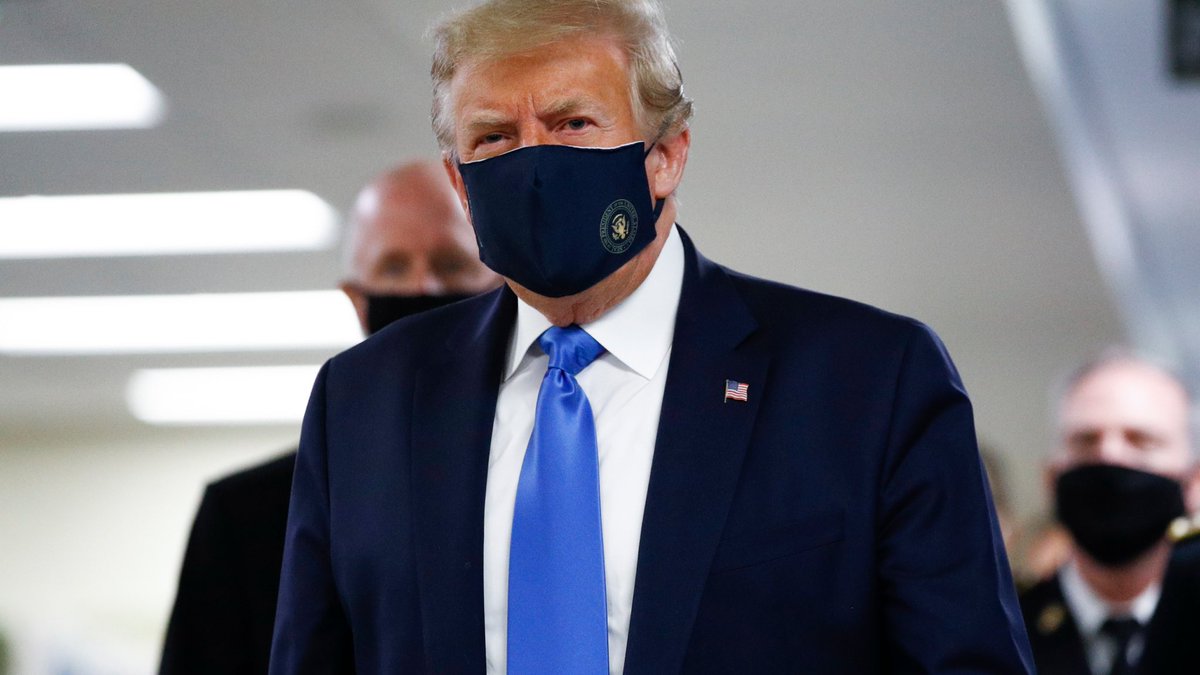 Texas just set a single-day record with 10,351 new Coronavirus infections. 10,083 Texans are currently hospitalized with the virus. Wear a mask.

The mask culture war has got to be one of the dumbest and most destructive political/cultural disputes in modern American political history. And we're continuing to pay the price.

It’s not a dispute. It’s one side refusing to comply on orders from Dear Leader, but yes. https://t.co/9w2d8LAtqb

For the first time since the coronavirus pandemic began, President Trump has been seen by the White House press corps wearing a mask. Today, he's sporting the face covering while visiting wounded troops at Walter Reed Medical Center. https://t.co/shJXuzYhis 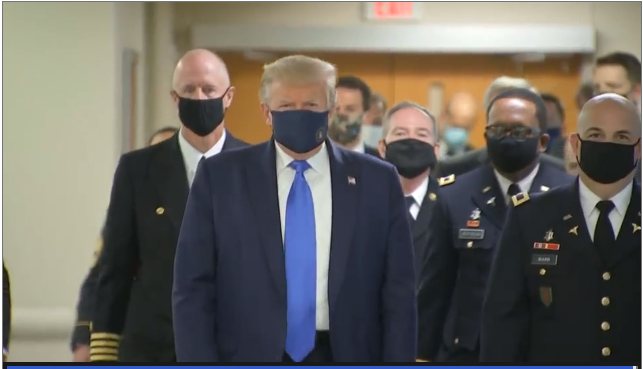 Some day someone will do a study on how many lives might have been saved if this happened in February or March https://t.co/Y5iL9XFPC6

More than 3 months after his administration reversed itself and public health officials started recommending everyone wear masks https://t.co/cWZCgwA9nN

This is getting dangerous for people living in left wing cities. They will not protect you from the mob, and if you try to protect yourself, they’ll forcibly disarm you. Governor and AG must step in. This is unjust and unconstitutional. https://t.co/hY8mTiVw9H

It’s honestly perfect that the avatars for the Trump era GOP are a pair of aggrieved litigious trial lawyers menacing black people from their castle lawn because they have delusions that “the mob” might be about to attack them. https://t.co/iw0y3milVS

As he visits Walter Reed Medical Center, President Trump wears a face mask for the first time in public https://t.co/bWRiGs6x11 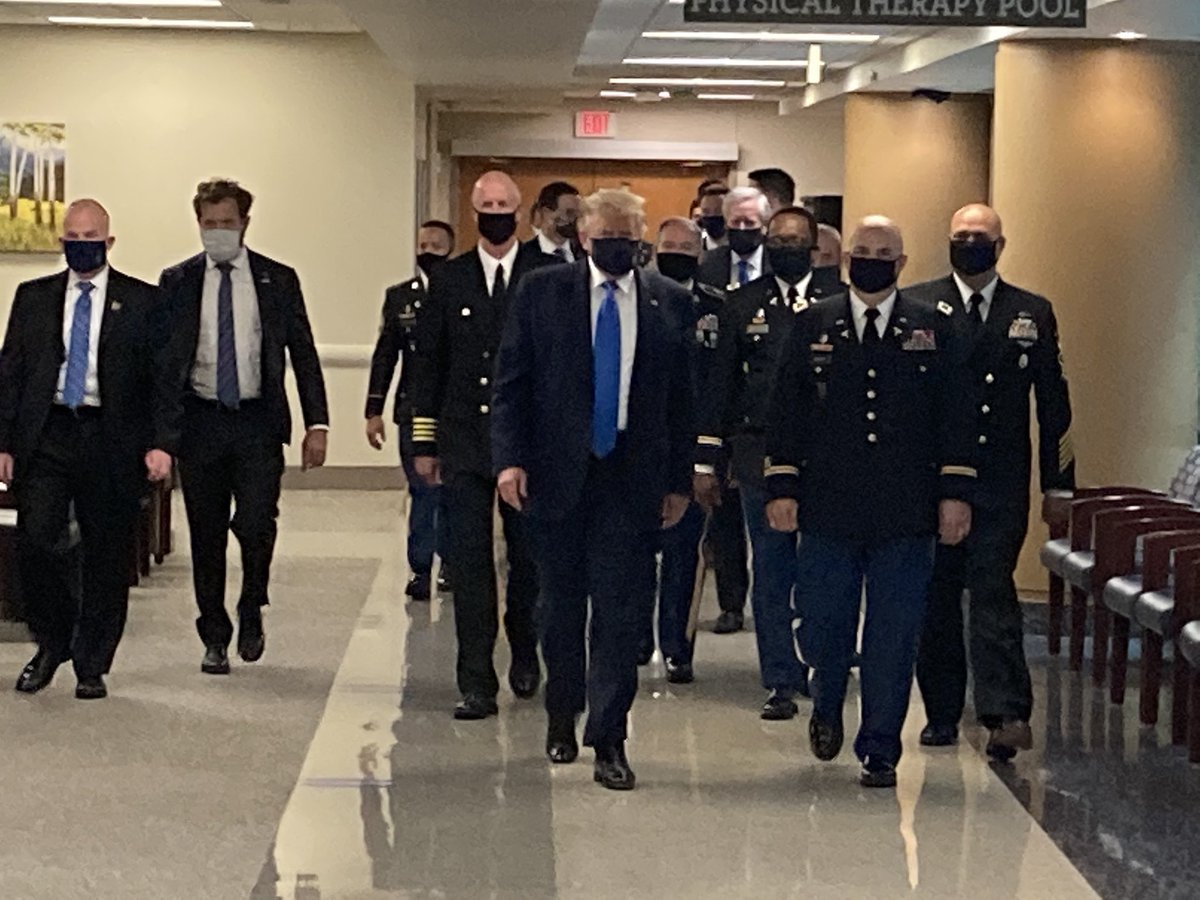 How many people will have died because Trump failed to stop the virus, gave up on a national strategy, and then politicized mask wearing? https://t.co/bDcq03tCNe 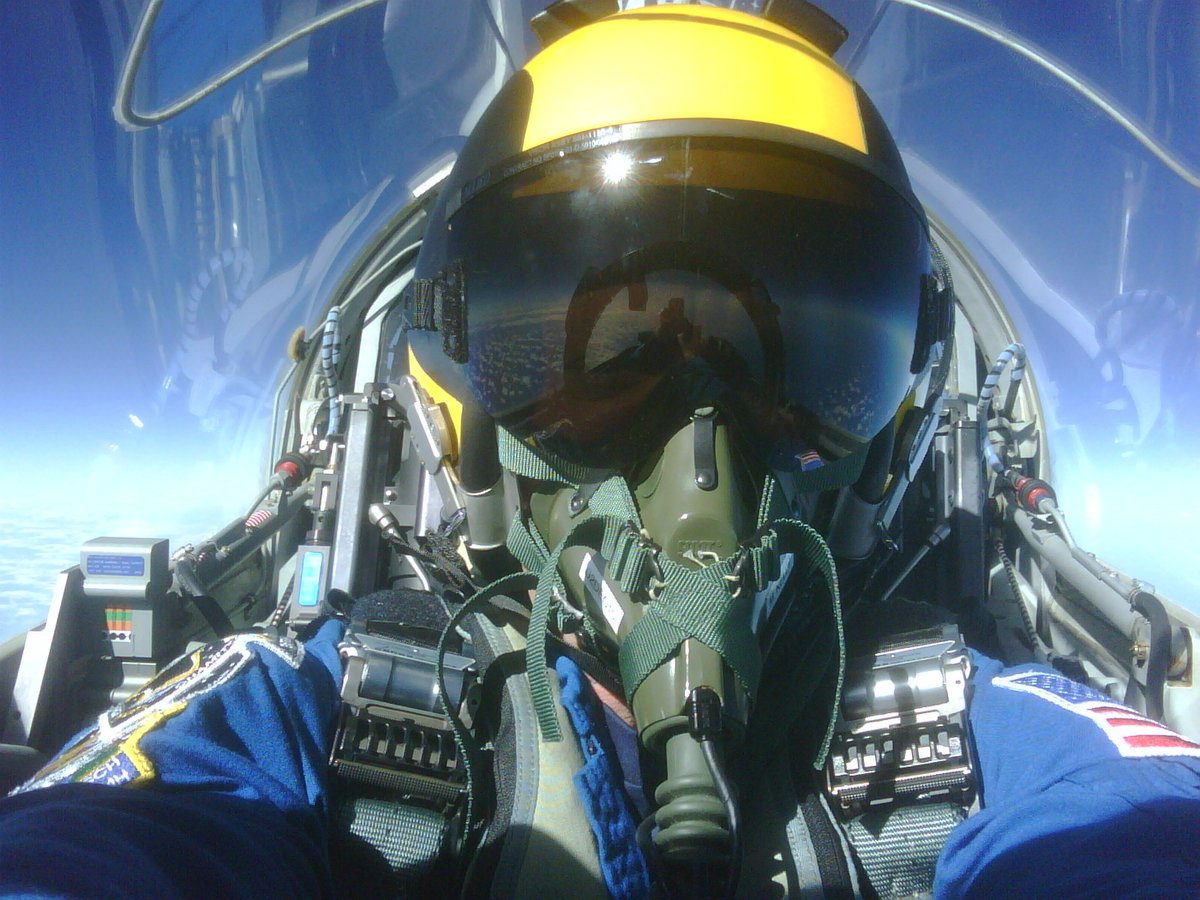 Wearing a mask isn’t so bad. I used to wear one almost every time I flew as a pilot in the Navy and at NASA. It’s a simple act that can stop the spread of COVID-19 by protecting yourself and those around you. So, make sure to #MaskUpAZ. https://t.co/lpx4JUWV4W

Internal documents from the US Centers for Disease Control and Prevention warned that fully reopening K-12 schools and universities would be the "highest risk" for the spread of coronavirus, according to a New York Times report https://t.co/nkHxzALUTs

Trump and his aides are willing to sacrifice your grandparents, your parents, you, and now your children. https://t.co/WARpijXfGR

The Lincoln Project
@ProjectLincoln
17 hours ago 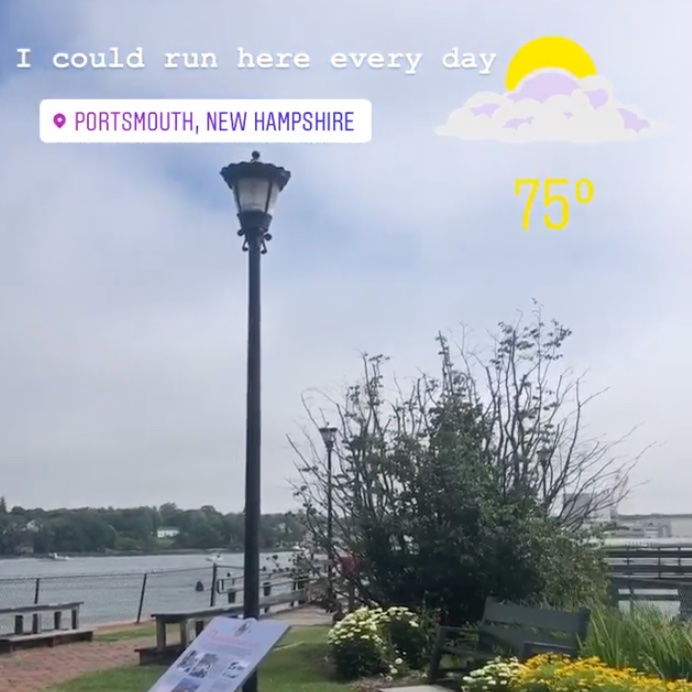 In an interview with the New York Times, Elaine Duke, a lifelong Republican who was acting secretary of homeland security for four months in 2017, says that President Trump brought up the idea of selling Puerto Rico in the aftermath of Hurricane Maria. https://t.co/Guxt9rmPSS

After saying nothing for three years, Duke has decided to try and rehabilitate herself. And yet, after all of this, she is not sure if she will vote for Trump or not. https://t.co/ZpZS5xqmKO

North Carolina: This woman refuses to wear a mask while getting takeout and causes a scene. She screams, “We don’t cover our faces in America.” as her boyfriend comes to the rescue. She ends it all by declaring “trump 2020.” They seem delightful...https://t.co/jhZybJ7qzQ